MOUNT PLEASANT — As spring turns to summer, residents come out of their winter hibernation to enjoy the warm weather outdoors, which often means enjoying local parks.

Through events like beer gardens, outdoor movie nights, and kids’ activities, Mount Pleasant has attracted area residents to its 12 parks. But promoting, organizing and running events in the parks takes a lot of hours, mostly handled by volunteers. For that reason, village officials are considering creating a parks and recreation manager position.

Trustees and other village officials discussed the prospect of a manager position during the March 25 Committee of the Whole meeting, and plan to vote on the position at Monday’s Village Board meeting.

Village Administrator Maureen Murphy said it is time for the village to “grow up” and hire a person full time to manage the village parks.

“We have all of these wonderful folks who are dedicating their volunteer hours and it’s time that we match that with the creation of a parks and recreation manager position,” Murphy said.

“This position will definitely handle the day-to-day operations of the parks.”

To fund the position, the village is looking at reallocating $60,000 originally budgeted to create a Police Department support clerk position. Through discussions and collaboration with interim Police Chief Matt Soens, an individual was promoted from within the department to a “lead position” with a slight pay increase.

That left about $42,000 to create a position within the village.

“We have a great parks system that needs a full-time person devoted to it, instead of the part-time people we have, and it’s already funded in this year’s budget,” Murphy said.

Aside from the volunteers, the village has two part-time staff members who work with the parks, and if the new position is created those individuals would report to the parks and recreation manager.

If the position is approved, Murphy said, it would free up time for Community Development Director Sam Schultz, who has been writing many grants for programs in the parks, and Village Engineer Tony Beyer to “do the jobs that we hired them to do rather than throwing in extra effort on this.”

Terri Maier, chair of the village Parks and Recreation Advisory Board, said Mount Pleasant can be doing more to increase its revenue beyond the work done by volunteers.

“We don’t have a promoter for our parks to get them up and coming,” Maier said. “Without somebody to drive these events, they don’t happen.”

Maier said the village could be making more revenue at Smolenski Park and on the village’s property along the Pike River pathway.

If the Village Board approves position creation Monday, Murphy said, a new person could be hired and brought on board as soon as June 1.

Pig in the city: Stray pig found near Downtown Racine 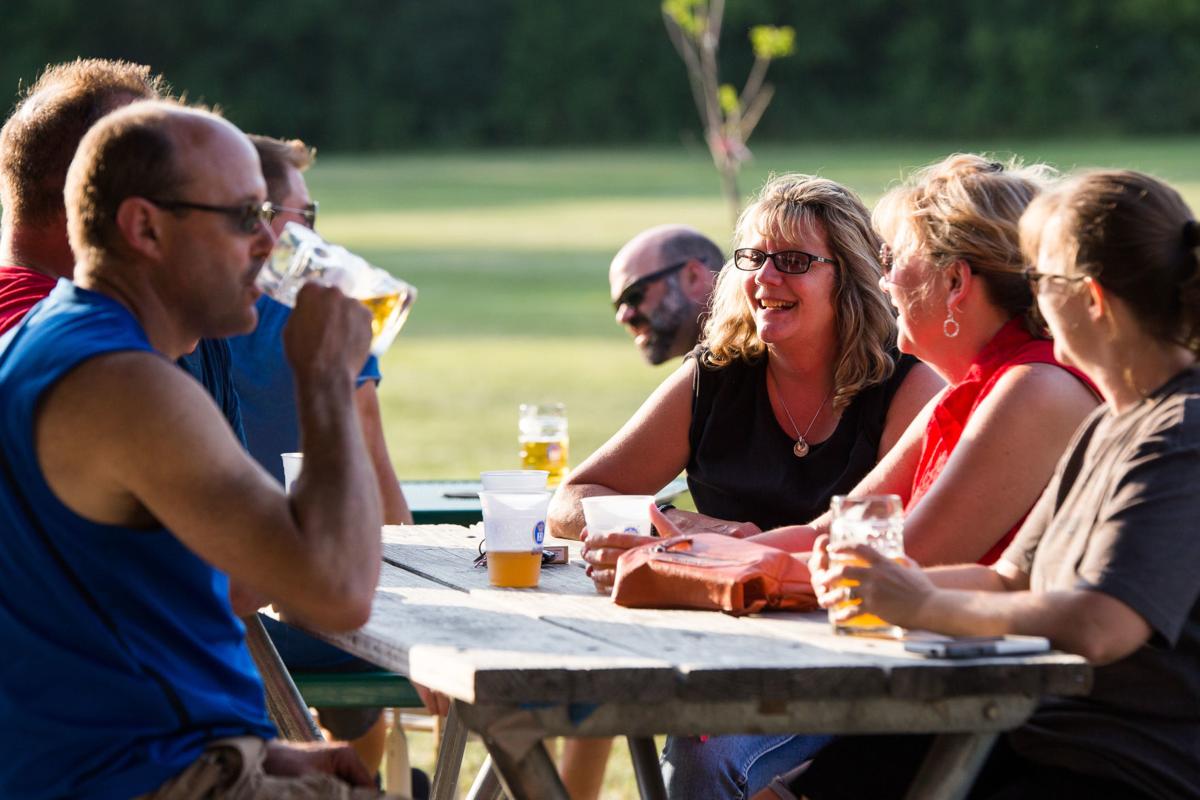 A group shares a laugh as they drink beer at the Hofbrau Pop-Up Biergarten at Smolenski Park in Mount Pleasant in July. Village officials are planning to create a parks and recreation manager position to oversee the village's 14 parks, recreational offerings and special events. 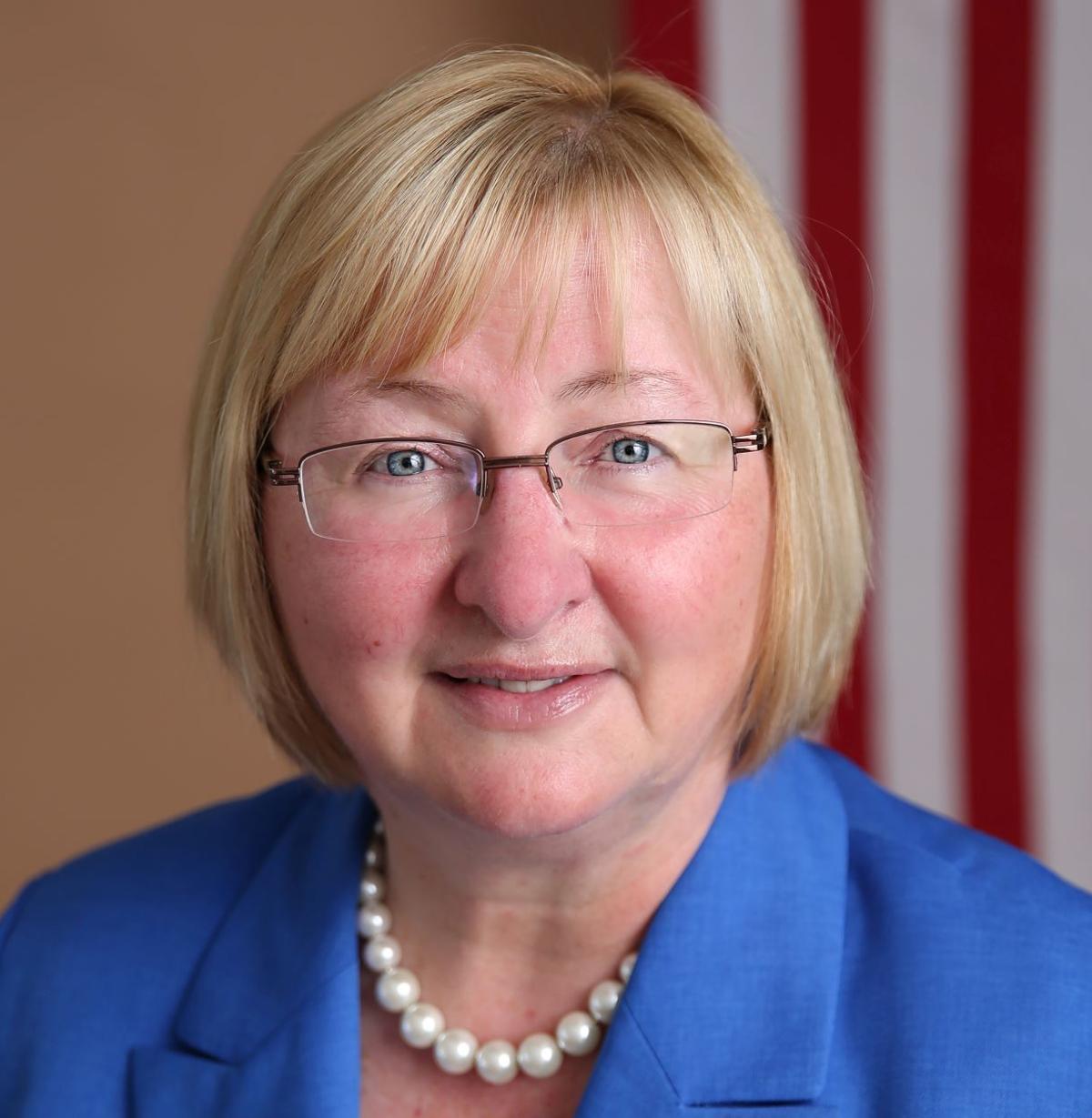