According to preliminary estimates, about 1,100 people attended the free daylong celebration of interesting places, architecture and local history, said Dave Blank, president and CEO of Real Racine, the county’s convention and visitors bureau, which organized the event.

Inspired by similar events in nearby cities, such as Doors Open Milwaukee and Open House Chicago, the aim of Open House Racine County was to draw in visitors by showcasing Racine County’s treasures, while also expanding and enhancing residents’ knowledge about the area where they reside, Blank said.

Some sites were open for the entire length of the event — 9 a.m. to 5 p.m. — while others, like Wingspread, had more limited access hours.

Some of the more popular sites included Christmas House Bed and Breakfast, 116 10th St., Racine, which had 386 visitors; Lochnaiar Inn, 1121 Lake Ave., Racine, which saw 419 people; and Wingspread, which was only open for two hours, Blank said, but had 369 visitors during that time.

Eventually, organizers would like to see Open House Racine County grow to feature about 100 sites and offer access to more area manufacturing businesses.

Real Racine doesn’t know yet where all of Saturday’s visitors came from — how many were from Racine County, for example, and how many from other parts of the region or state — but is presently crunching those numbers, Blank said.

Although the overall turnout wasn’t as high as organizers had initially hoped for, Blank said some expectations were met.

“Maybe I set the sights too high. I was hoping maybe for 5,000 people. But I was thinking that the big sites would see 400 or 500 people, and the big sites saw around 400 people,” Blank said. “We didn’t see a lot of people that stayed overnight, but I think we will end up with a really good percentage of people from outside Racine County.”

“We didn’t see a lot of people that stayed overnight, but I think we will end up with a really good percentage of people from outside Racine County.”

The two 17-year-olds, one from Kenosha and the other from Illinois, allegedly stole items from multiple cars before being apprehended. 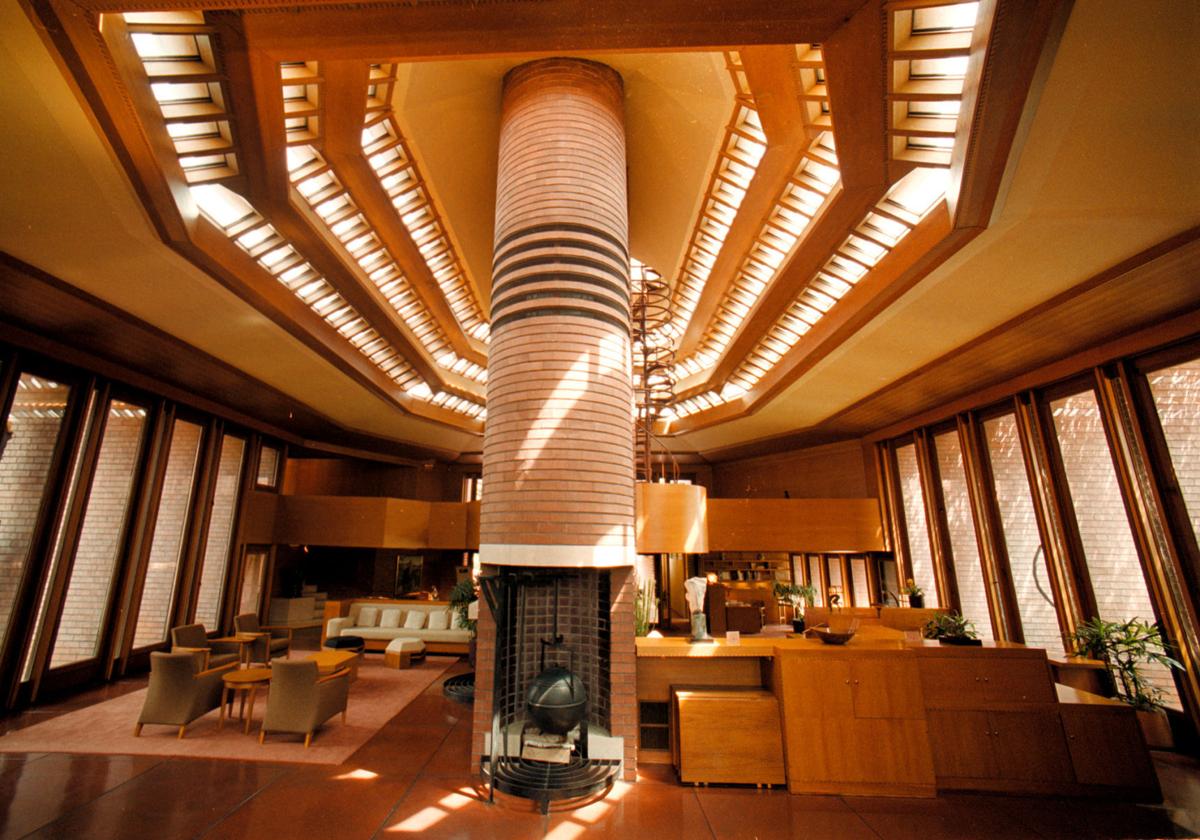 designed in 1938 by Frank Lloyd Wright for the H.F. Johnson Jr. family, was one of several places open for free tours on Saturday during the inaugural Open House Racine County. 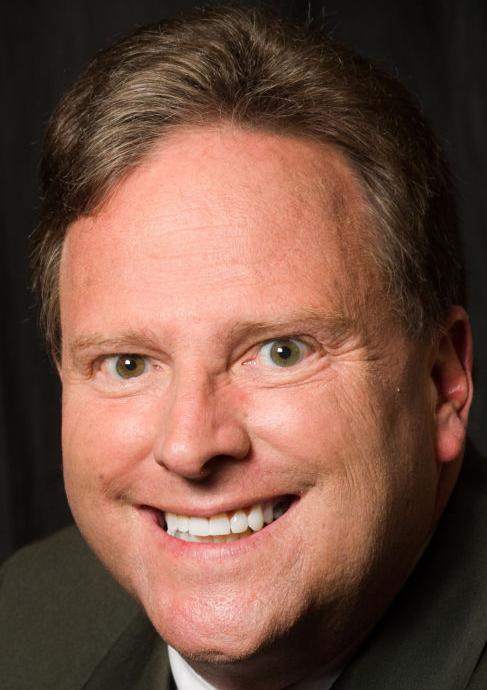