RACINE COUNTY — The Sheriff’s Office is beginning to see a disturbing trend, an increase in methamphetamines.

“It has grabbed our attention because, first of all, we haven’t seen meth in a long time and now we’re starting to see more of it,” Racine County Sheriff Christopher Schmaling said.

Schmaling said recently deputies stopped an individual traveling north on Interstate 94 with about $30,000 worth of methamphetamines and during the investigation, the Sheriff’s Office was told those drugs were going to be sold in Milwaukee, Racine and Kenosha, and the money would head south to the Chicagoland area.

“We’ve had other drug stops and our Metro Drug Unit has started to see an increase in methamphetamines,” Schmaling said.

With the Foxconn Technology Group development in Mount Pleasant along with other businesses coming to the area, Schmaling said the county may be susceptible to more people trying to sell drugs in the area.

“Especially when we start preparing ourselves for this economic boom and the population influx that’s going to happen as a result,” Schmaling said. “We’re looking at Foxconn coming in and other businesses … this is just great stuff but with that is going to come opportunity for drug dealers. They’re going to see this as a whole new playground to distribute their drug of choice.”

Schmaling said his deputies receive dozens of hours of training each year in how to deal with people on meth and how to catch dealers.

Schmaling said people can go from being health individuals and once they starting using the drug “then six months later they look like The Walking Dead.”

“It is just unreal what it does to your body,” Schmaling said. “And the difference too with a meth user, unlike opioids where there’s more of sedative, you’re talking about methamphetamines, a simulant. These people stay up for days at a time.”

To prepare for handling more cases of meth users or related crimes in the future, Schmaling said he spoke with Brown County Sheriff John Gossage on how its impacting their community.

MILWAUKEE — It’s no longer a question that opioid abuse has become a rising problem in Wisconsin. In 2017, nearly twice as many people died fr… 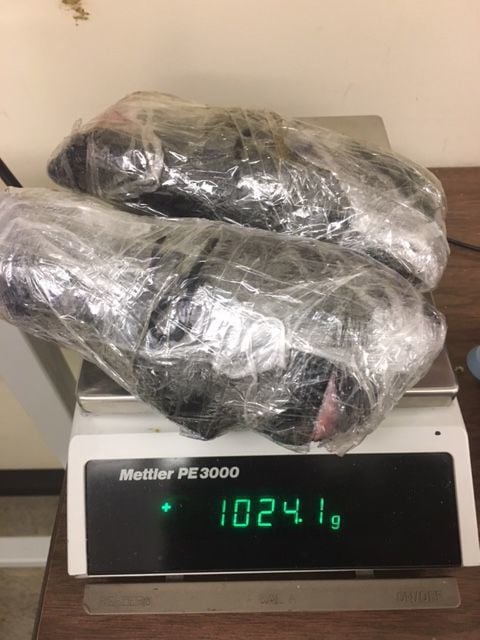 The Sheriff's Office recovered nearly two pounds of meth that was found inside a box full of toys and candy in September. The street value was estimated to be approximately $20,000. 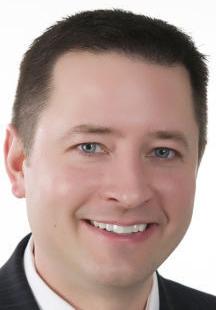