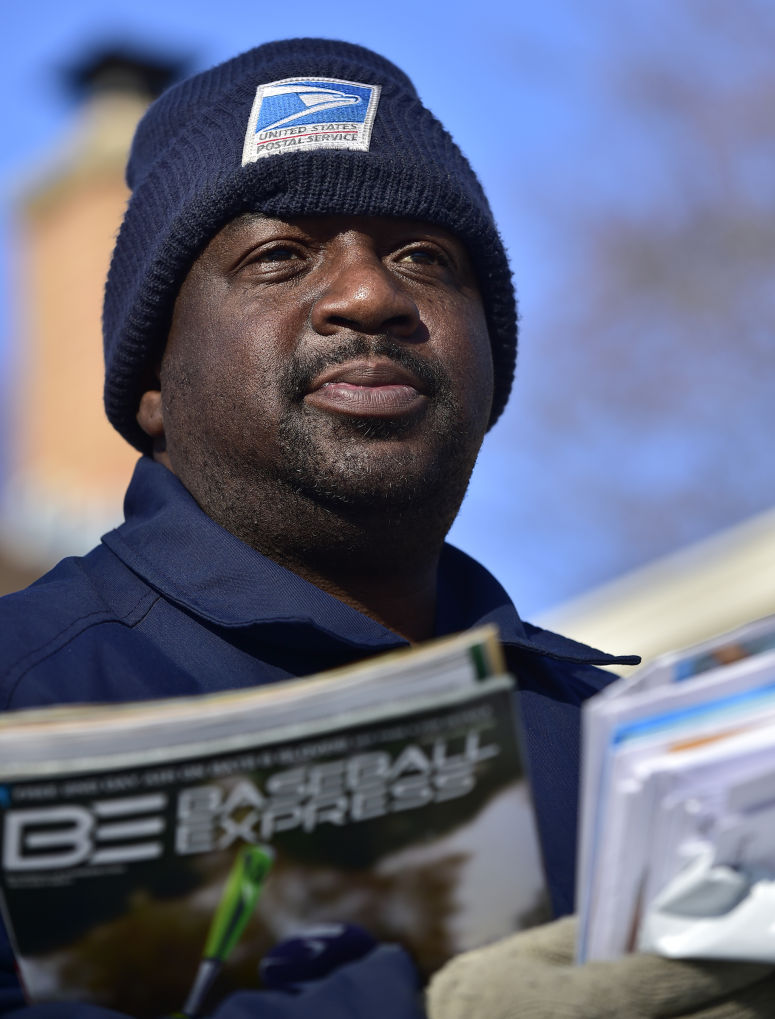 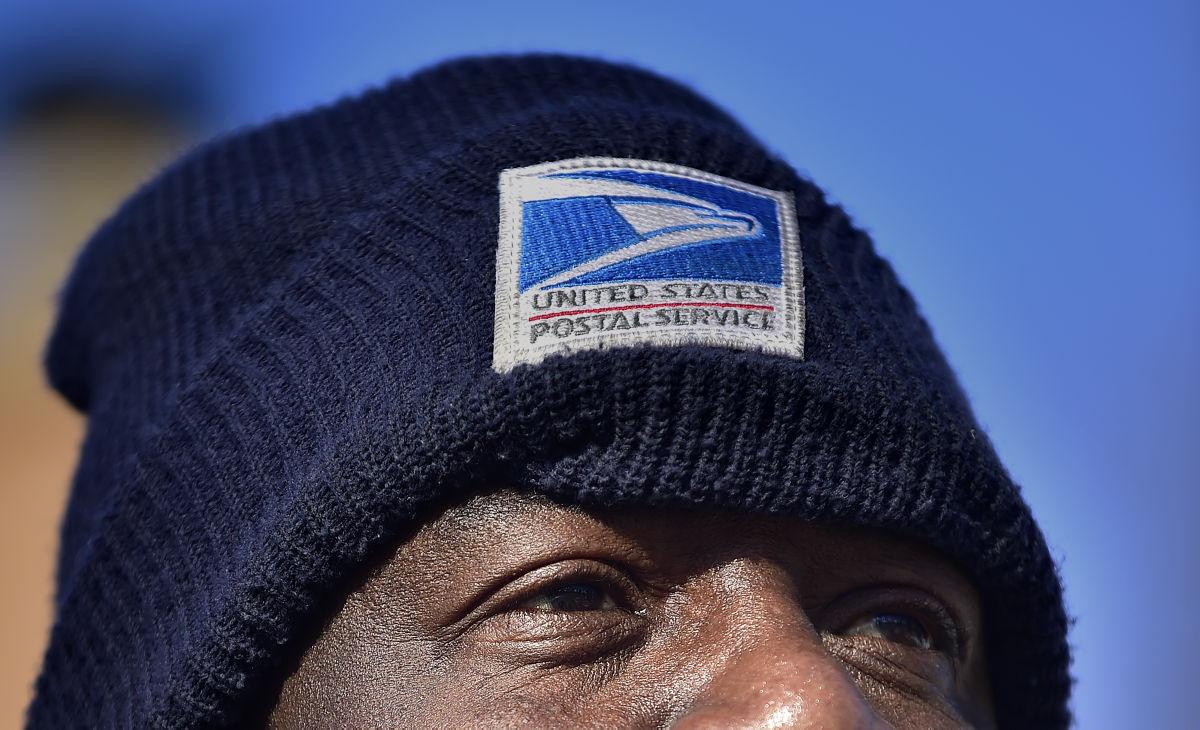 RACINE COUNTY — If you’ve recently suspected that letters and bills have been a bit slower in arriving in your mailbox, you’re not imagining it.

Last month, the United States Postal Service implemented changes to the way it processes all First-Class Mail that isn’t big enough to be considered a parcel.

Facing a dramatic decline in the mail volume, the agency announced in 2011 that it would be consolidating the processing and distribution facilities and making revisions to its First-Class Mail service standards.

Those standard changes, which took place nationwide on Jan. 5, resulted in the average processing and delivery time for a piece of First-Class Mail, such as a birthday card or magazine, to increase from an average of 1-2 days to an average of 1-3 days, explained Sean Hargadon, spokesman for United States Postal Service.

Despite efforts by the U.S. Postal Service to educate the public about the adjustments, Hargadon said it’s likely that those who noticed the delays weren’t aware the changes were coming.

“First-Class Mail has dropped by more than 50 percent in the last 10 years, so we have adjusted the standard to reflect that,” Hargadon said. “With First-Class Mail, what people are used to is: ‘If I drop it today my friend will get it tomorrow.’ Well, not necessarily anymore.”

While there is a chance the changes could be leading to delays longer than a day or two, Hargadon said U.S. Postal Service customers should contact their local post office or postmaster if there is a longer delay. There could be something else going in their region or at their post office that could be causing the problem, he said.

That’s likely the situation in the Village of Rochester, Hargadon said, where a village employee and a village trustee said they have noticed delays in First-Class Mail of more than a week.

Village of Rochester Deputy Clerk Treasurer Sandi Swan said Thursday that she had just received a “big batch of mail” and found a piece that had a postmark date of Jan. 6, as well as other pieces of mail postmarked Jan. 20.

Village Trustee Chris Bennett, a candidate for village president, said he had been expecting an agenda for a village meeting that took place on Jan. 20, only to receive it in the mail on Wednesday, more than a week after the meeting actually took place.

At first Bennett had heard the delay might be due to staff reduction at an area sorting facility, but Hargadon said that wasn’t the case. The USPS did recently dismiss some seasonal employees that had been working during December, but that likely would not lead to the kind of delay Bennett and Swan experienced, he said.

“Sometimes there are glitches in the system,” Hargadon said of the Rochester situation. “They are going to look at it closer and keep an eye on it. With that being the case, what we recommend is that anybody from the Village of Rochester that has an issue contact the postmaster locally.”

The postmaster for the Village of Rochester, Jeanette Kennedy, can be reached at 262-534-6100.

The United States Postal Service has increased the average delivery time for First-Class Mail from an average of 1-2 days to 1-3 days. The changes — officially implemented on Jan. 5 — were made to help the agency adjust to a dramatic decline in mail volumes. Delivery standards have not changed for packages, medicine sent through the mail in any type of package form or Standard Mail, the primary source of advertising mail.