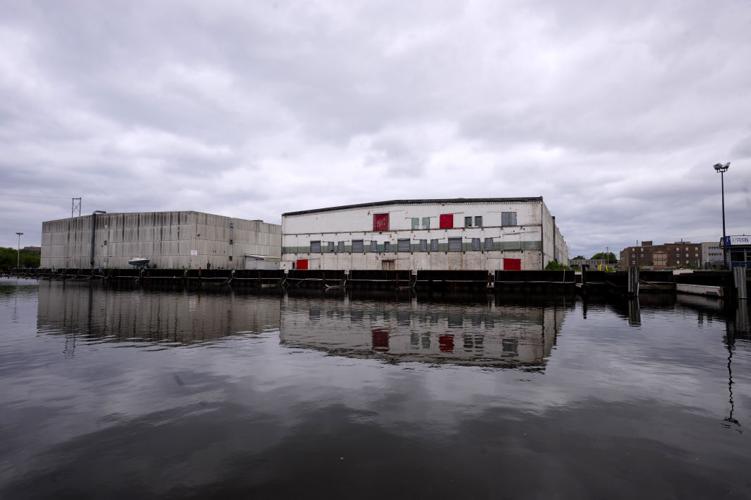 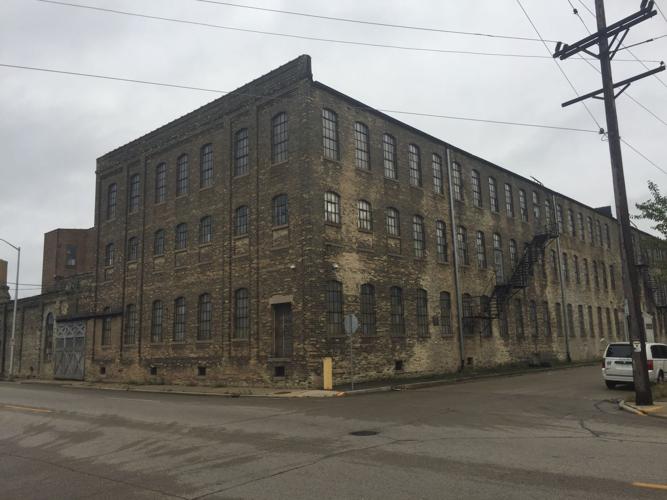 J. Jeffers & Co. of Milwaukee is planning an estimated $17 million to $18 million historic preservation redevelopment of what was originally Gold Medal Camp Furniture Manufacturing Co., at 1701 Packard Ave. The larger of two buildings, shown here, would become about 72 residential units.

RACINE — The city’s plan to demolish 15 buildings and transform 27 acres of riverfront land as part of a sweeping redo of the former Machinery Row development area has netted final City Council approval.

After initially signing off on the project last week as the Committee of the Whole, aldermen voted 13-1 on Tuesday to approve the $6.47 million project. Sixth District Alderman Sandy Weidner voted against the plan.

There was no discussion.

The two old J.I. Case Co. buildings that were the subject of the former Machinery Row plan — and assorted outbuildings between Water Street and the river — will be demolished under the plan, as will the former Case Plow Works building at 615 Marquette St. and a sprawling former industrial building at 526 Marquette St.

That area is now being called the Water Street Redevelopment.

The plan calls for exercising a quit-claim deed with would-be Machinery Row developer Rodney Blackwell of Financial District Properties, for the city to take possession of the 20 acres north of Water Street that he controls. The goal is to do that by Dec. 31 to avoid another year’s property taxes being attached to that land.

There will also be relocation payments to former tenants of some of those buildings, expected to be up to $350,000 in total.

Bids will be let for demolition, which is planned for next year.

Meanwhile, next year the public riverfront promenade is proposed to be constructed, at a cost of $2.3 million, and the seawall rebuilt at a cost of about $1 million including planning and engineering.

The financing plan calls for bonding for the great majority of the $6.47 million in 2018 and recouping that money, plus interest, through the Machinery Row tax increment district.

J. Jeffers & Co. of Milwaukee is planning an estimated $17 million to $18 million historic preservation redevelopment of what was originally Gold Medal Camp Furniture Manufacturing Co., at 1701 Packard Ave. The larger of two buildings, shown here, would become about 72 residential units.