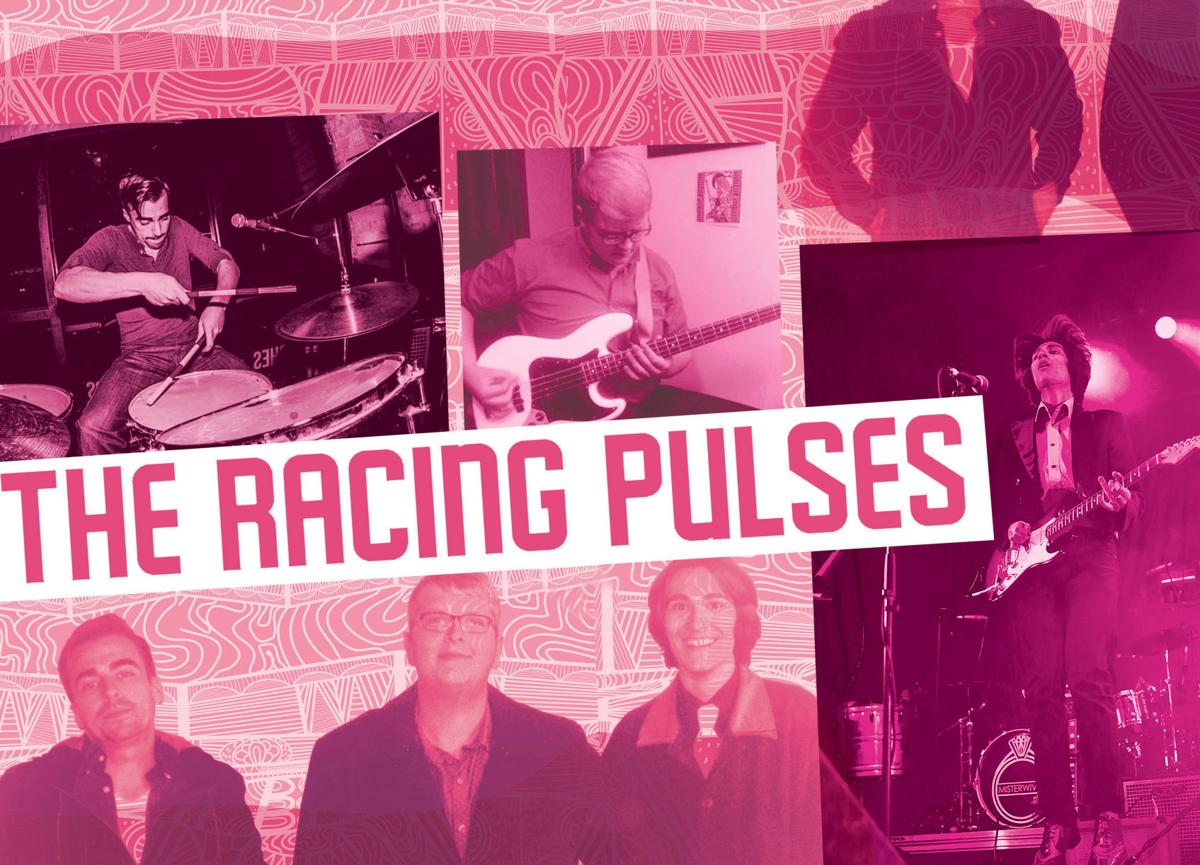 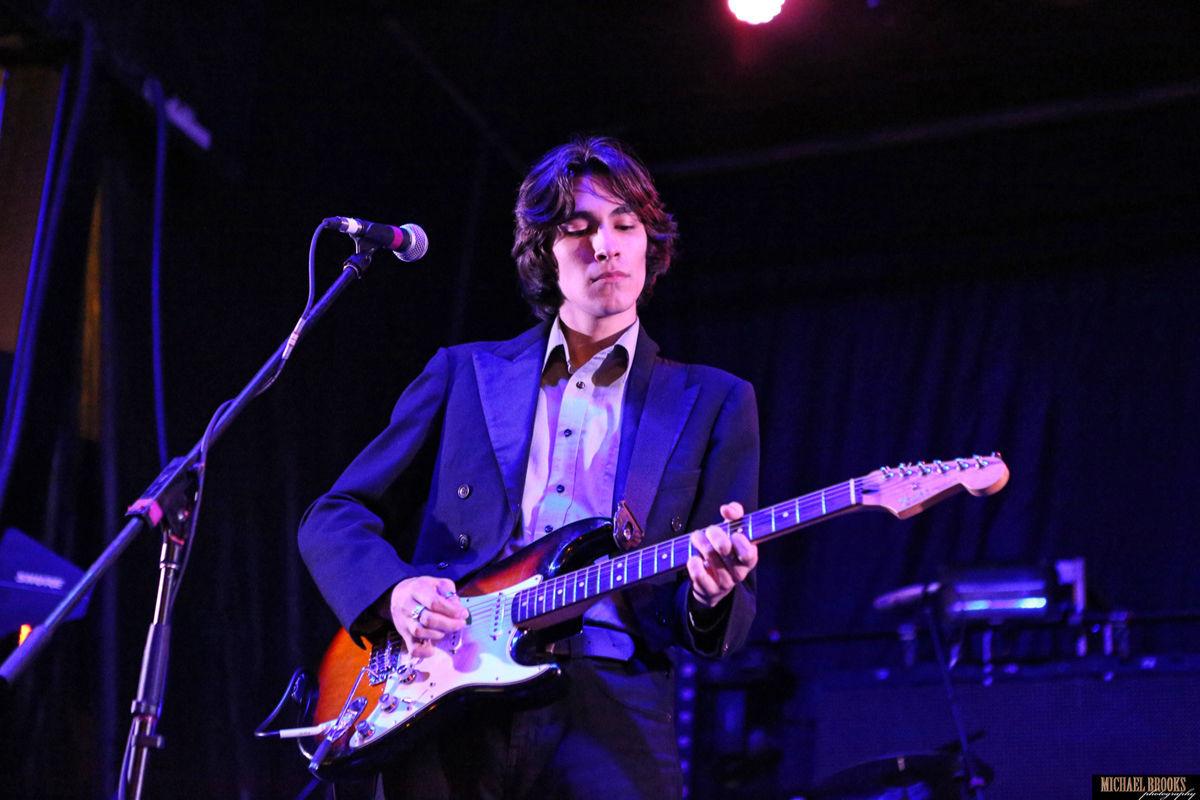 MOUNT PLEASANT — The members of the Racing Pulses started writing music in a Mount Pleasant basement in 2012. Then they began anew in 2015 through a Craigslist ad.

In May, the alternative rock band released its debut full-length album, “Nothing to Write Home About,” that landed at the top of the Billboard Heatseekers East North Central chart.

“We were shocked by the response,” said guitarist and vocalist Kristian Iliev, who currently lives in Madison. The album is comprised of songs Iliev worked on as far back as the band’s inception, including some remade from the band’s previous self-titled EP.

Though the band formed in 2012, “I was just jamming with people back then,” Iliev said.

It was not until 2015 when he put a Craigslist ad out calling for a drummer and bassist that the band took off, having been dormant since 2014.

Bassist Brian Blanchette and drummer Mike Newby responded to the ad, and the three began writing music together and recording “Nothing to Write Home About.”

The album was recorded at Megatone Studios in Madison with producer Paul Schluter at the helm. Schluter was a founding member and guitarist for the Madison metal band Last Crack, which was signed to Roadrunner Records in the late 1980s and early 1990s.

Back at the Big Gig

The Racing Pulses played at Summerfest in 2014, and they are scheduled to be back at the festival Wednesday at the Tiki Hut Stage. A previously scheduled band dropped out of the 8 p.m. time slot, so the Racing Pulses were brought on to play a set.

Iliev, a 2013 Walden III High School graduate, said he is excited to play the same festival as world-class acts such as Bob Dylan.

The fact that the Red Hot Chili Peppers, one of the Racing Pulses’ biggest influences, are headlining the main stage Wednesday night doesn’t hurt, either.

The Chili Peppers’ influence can be heard on “Nothing to Write Home About,” alongside tracks reminiscent of the Strokes, Arctic Monkeys and Foo Fighters.

The 10-track record has been doing well since its release, Iliev said, and the response in the Madison music scene has been good. The lyrics deal with typical alternative rock themes of young love, dissatisfaction with the status quo and technological alienation, he said.

The Racing Pulses embarked on a tour of the east coast in March, and just returned from playing some shows in Minnesota. Though Iliev graduated this year from the University of Wisconsin-Madison with a degree in political science, he said the band hopes to continue touring and has already begun work on more songs.

WHAT: The Racing Pulses in concert