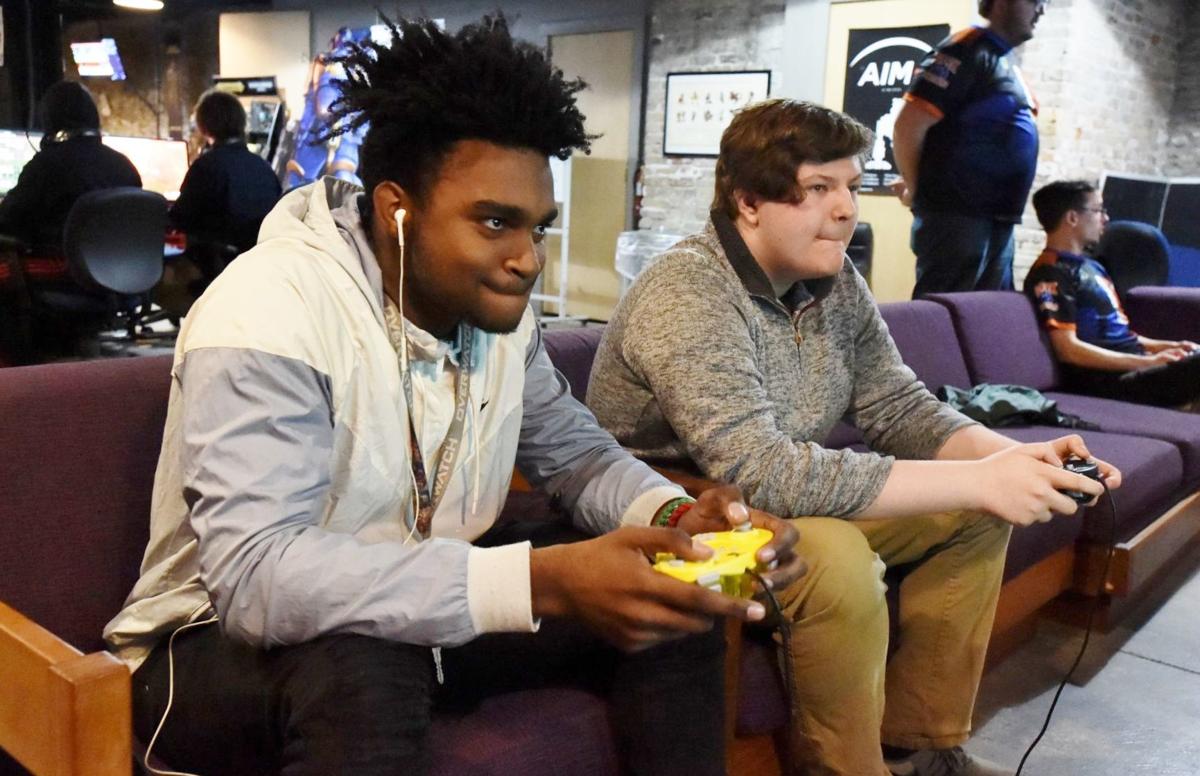 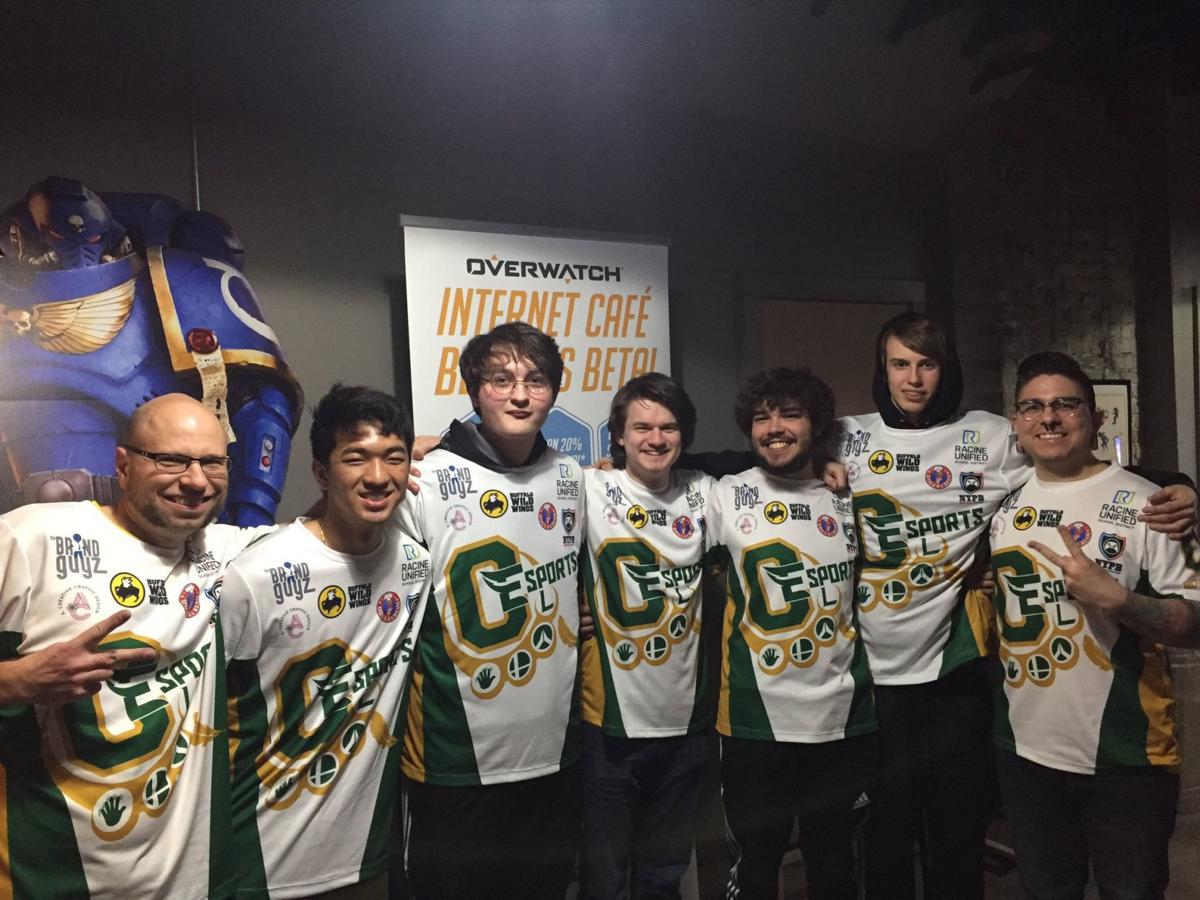 RACINE — The explosion of popularity in esports has led a local state legislator to seek a program that funnels grant money to state schools to establish esports programs.

Many of the schools in Racine County have already established esports programs.

“I am excited to introduce legislation today that creates an opportunity for Wisconsin schools to offer esports to our students,” McGuire said. “Esports allow students to play and compete, and build useful skills like strategic problem-solving and teamwork.”

McGuire noted that esports — i.e. video-game-based competitions — are a rapidly growing field that provides a competitive environment that can be more inclusive than traditional athletic events.

Racine Unified’s Walden III was the first high school in the state to form an esports team in 2016. Since then, the rest of Unified’s high schools have formed teams, and all of them competed at the state level this winter.

Scholarships up for grabs

“The passage of this bill would be a critical step in positioning Wisconsin as a leader in the global esports industry,” said James O’Hagan, Racine educator and founder of the Academy of Esports.

“With a projected $100 million in collegiate scholarships by 2023, the funds in this bill will ensure equitable access to this extraordinary opportunity for our state’s students and place Wisconsin at the forefront of the national conversation about education and esports.”

In December, Gateway Technical College announced that it planned to start an esports club in January, becoming just the second technical college in the state to offer esports.

Gateway officials said a team will be created from club members to compete against other college and high school teams.

According to Gateway, six colleges in Wisconsin have competitive esports teams, with three more announcing they will begin this semester.

The University of Wisconsin-Parkside in Somers is preparing to offer an esports program in the fall.

“We’re working on putting the physical presence together here at UW-Parkside,” said Jim McPhaul, Parkside associate lecturer and director of the Small Business Development Center. “But more importantly to bring esports into our curriculum to show how it can be a benefit to the business society.”

Carthage College in Kenosha does not have an esports program but plans to offer an esports course in one of its master’s programs in the fall, according to college spokesman Brandon Rook.

Eric Doherty, Gateway’s director of IT-user experience and the club’s adviser, said at least 15 area high schools have competitive esports teams, so it’s natural for the college to offer similar teams to meet the interest of students who transfer out of high school and into Gateway.

“There’s a lot of interest in this,” Doherty said. “And it’s more than just playing video games. It’s a competitive atmosphere, which develops leadership and team-building skills, as well.”

On each Wednesday throughout February — Black History Month — a group of Horlick students has been marching the school chanting “Black lives matter” and carrying a banner printed with the same message. 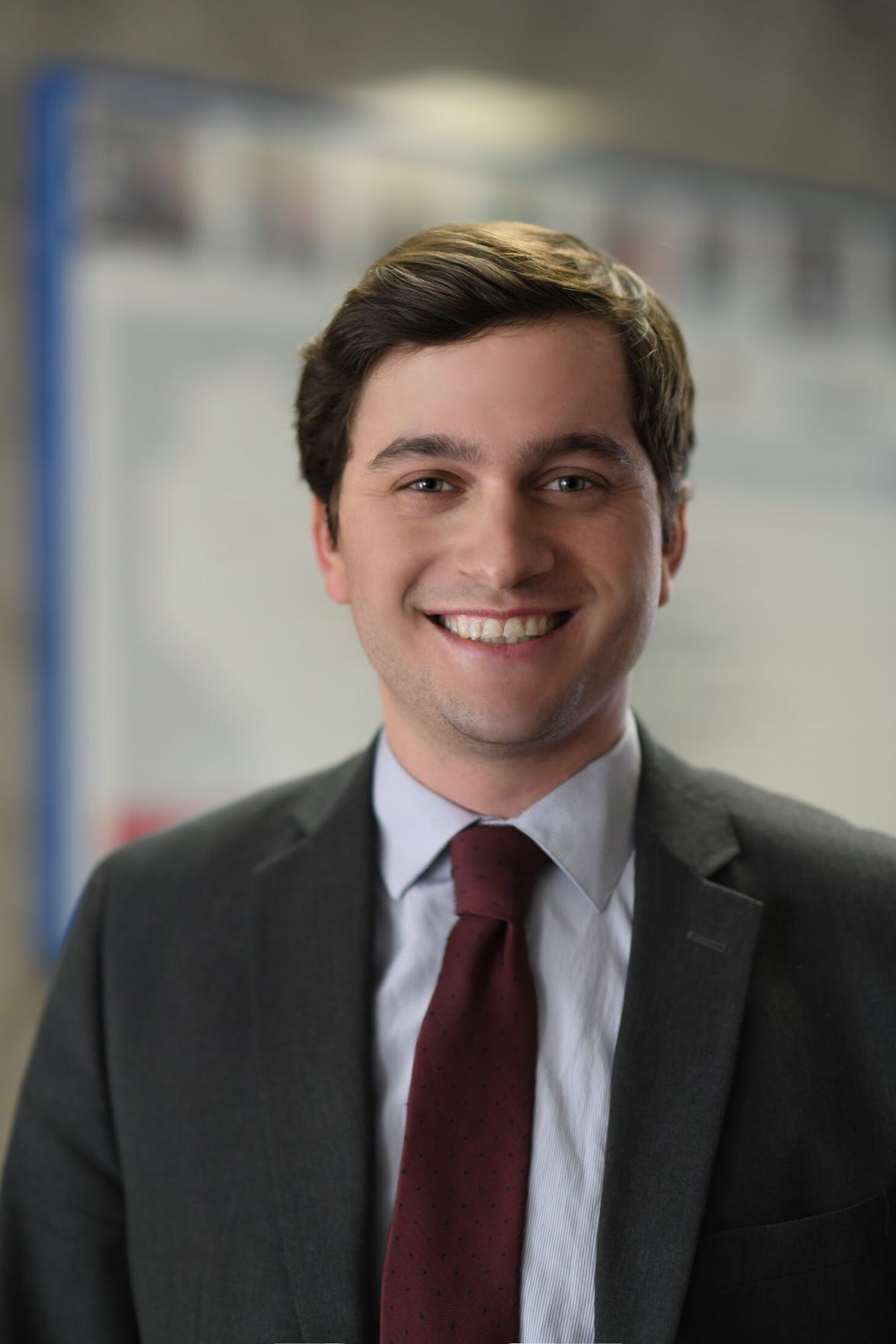