KENOSHA — A member of the local band Well-Known Strangers won a spot on Team John Legend during Tuesday night’s episode of the singing competition show “The Voice.”

When 40-year-old Betsy Ade sang “Hunger” by Florence and the Machine on “The Voice” stage, she caught the attention of two Grammy-award winning judges: John Legend and Adam Levine, and had to choose one of the two as her coach. Ade went with Legend, someone she said her son looks up to.

Ade, of Kenosha is the lead singer of the cello-infused alternative group Well-Known Strangers, which formed in 2015. She currently tours with the band, which has performed at Summerfest, and in 2017, released a 12-song album, “Aligned.”

Ade won a spot on the show during the show’s blind auditions. Singers perform while four celebrity singers — this year, Blake Shelton, Kelly Clarkson, Levine and Legend — listen, facing away from them.

The celebrities build a team based on the singers they believe have the most technique. When the celebrity wants a singer on their team, they turn their chair around. Ade turned two chairs during her performance.

Betsy Ade and son talk about experience on 'The Voice'

KENOSHA — What was going through Betsy Ade’s mind as she sang in a television studio with John Legend, Adam Levine, Kelly Clarkson and Blake S… 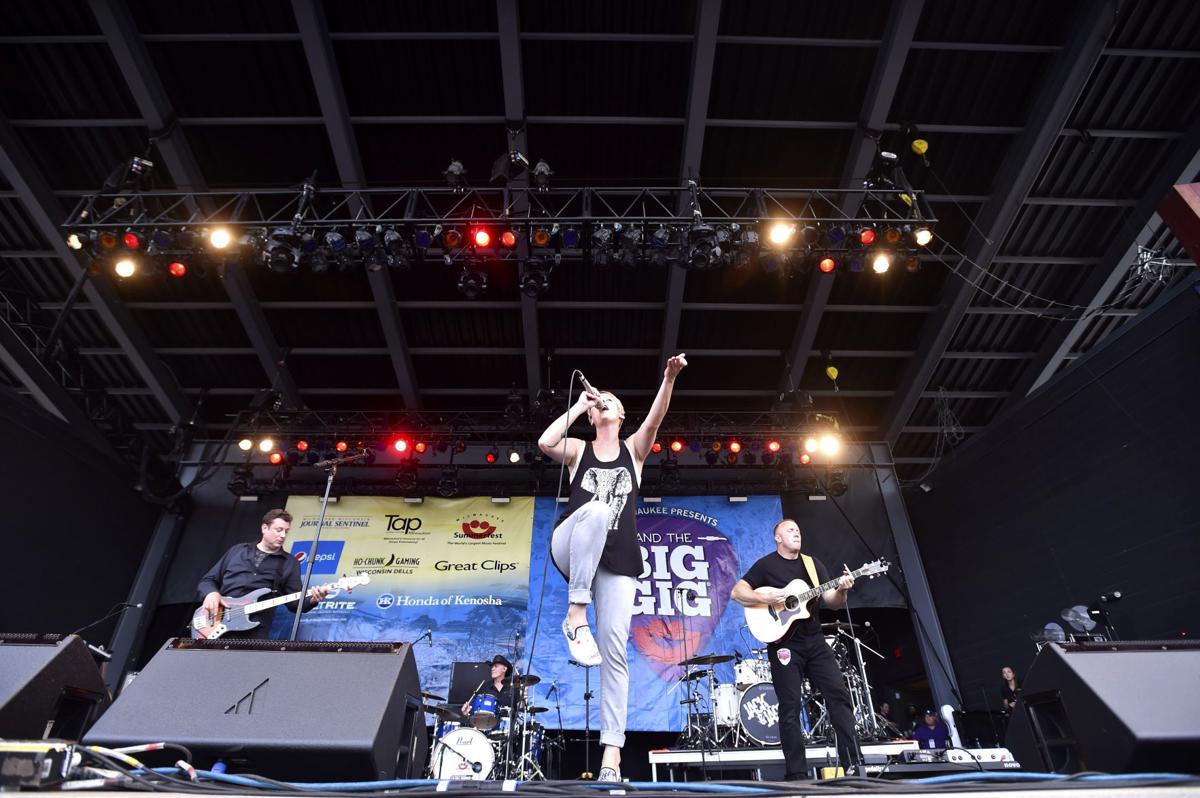 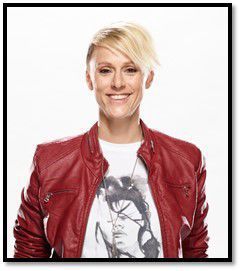