KENOSHA — On what would have been his 27th birthday, Anthony Huber was remembered Saturday as a man who lived a simple life and who died a heroic death.

Family and friends gathered for a memorial Saturday afternoon at Kenosha’s Anderson Park, where Huber spent many happy days skateboarding, one of his favorite activities.

“This is a fitting way to remember him,” said Susan Hughes, his great-aunt.

Huber was one of two people shot to death Aug. 25, 2020 — just after his 26th birthday — during unrest, including peaceful protests by some and acts of violence and destruction by others, over the shooting of Jacob Blake by a Kenosha police officer two days earlier.

Rusten Sheskey, the officer who shot Blake, and the other officers involved incident were cleared of any wrongdoing. But the incident stirred protests and violence for several days, generating national notoriety for Kenosha.

Huber, who family members say lived in Kenosha and was distraught over the Blake shooting, went to join the protest — carrying his skateboard — and was shot amid the unrest during a melee.

Kyle Rittenhouse, then 17 years old, of Antioch, Illinois, has been charged with fatally shooting Huber and a second man, Joseph Rosenbaum, 36, of Kenosha, and with wounding a third. Rittenhouse, who claimed to be part of a militia group responding to the violence, is facing a November trial date on charges that include attempted homicide in Huber’s death.

On the same day of the remembrance for Huber’s birthday, another group held an event Saturday in Kenosha to mark the one-year anniversary of the Jacob Blake shooting.

Other skaters have memorialized Huber by scrawling his name in graffiti messages on the park’s skateboard ramps.

Huber’s girlfriend, Hannah Gittings, who organized Saturday’s remembrance, told those in attendance that Huber was a loving person who always tried to connect with other people.

Although a year has passed since his death, Gittings said, the pain of losing him has not subsided.

“I’ve missed Anthony every single day,” she said, “and will continue to miss him every day for the rest of my life.”

Of the manner in which he died, Gittings said, Huber was trying to defuse the protest violence by confronting Rittenhouse after the teenager brandished a rifle and began shooting.

Referring to Huber, she said: “He was going to give it his all, 100 percent, to make sure no one else got hurt.”

About 20 people attended the event at Anderson Park and exchanged memories of Huber as skateboarders rode around.

Hughes said she spent time with Huber shortly before his death, and she heard him talk about his feelings that police were unjustified in shooting Blake in the back.

“He was very upset,” she said.

Hughes recalled a time when Huber was a child: During a party there was a propane tank that began hissing. While others ran in fear that the tank would explode, she said, Huber ran toward the tank, saying later that he was hoping to prevent the tank from hurting anyone.

Asked what she wanted people to know about her nephew, Hughes said, “He never stopped trying.”

According to a program distributed at the remembrance, Huber also is survived by a brother, R.J. Hughes; an uncle, Mark Bloom; and his three “favorite kids in the world,” Baby Nate, Lyla Russell and Frances Gittings.

John Schneider said while he did not know Huber, he believes the young man was heroic in the way he attempted to disarm Rittenhouse during the protest violence. Upon hearing that one of the shooting victims was Gittings’ boyfriend, Schneider said: “That was just shocking for us.”

In organizing the tribute, Hannah Gittings wrote on Facebook that she wanted to commemorate Huber’s 27th birthday as the date he entered “this godforsaken world.”

Gittings invited the general public to attend the event to “rejoice, reminisce and remember.”

“Anthony hated celebrating his birthday,” she wrote, “so I figure we can turn that tradition around by celebrating him on the anniversary of the day the world was blessed by his entrance.”

'His life mattered to me' | During march, two families grieve men who died in Racine County Jail

Penguins mail their Christmas letters to Santa at UK zoo

Penguins mail their Christmas letters to Santa at UK zoo 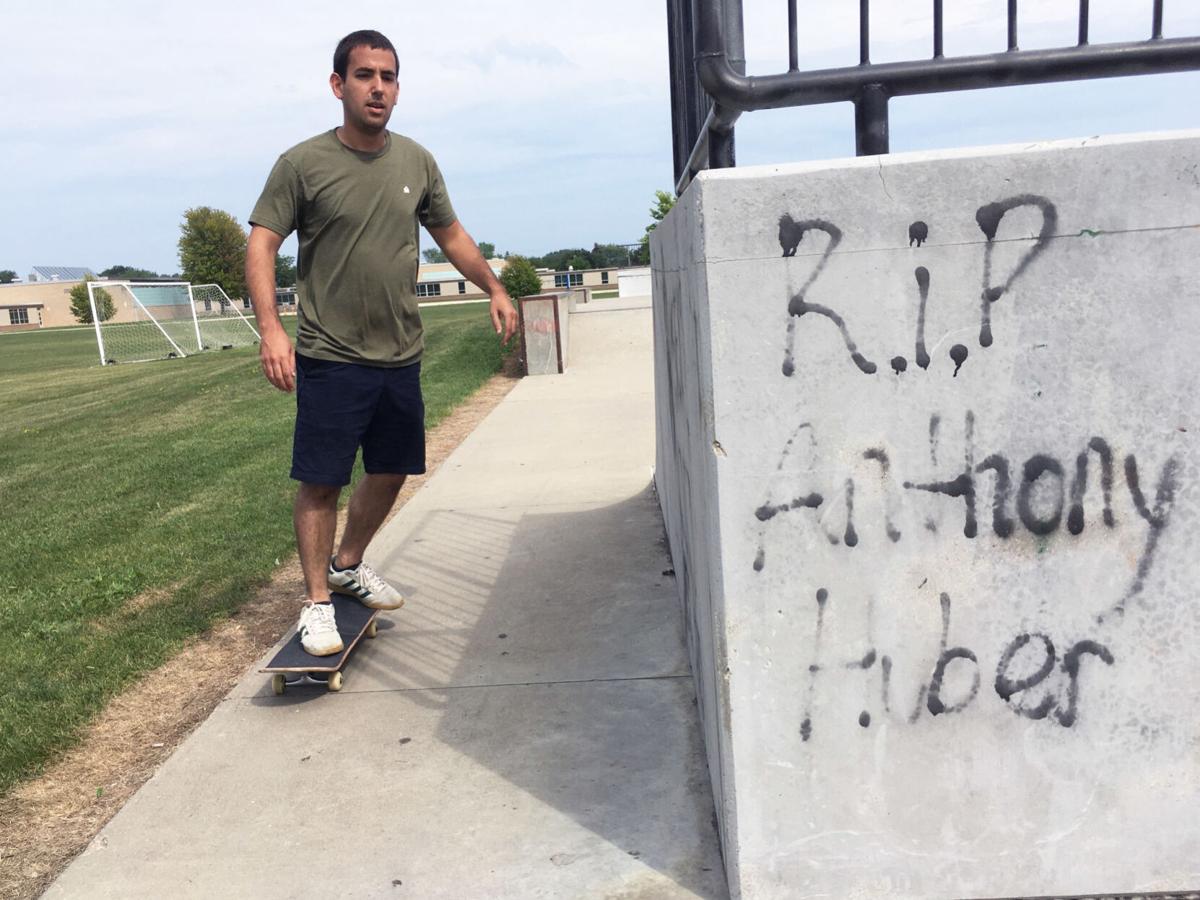 Near a skateboard ramp where graffiti artists have scrawled a tribute to Anthony Huber, Joe Miletta of Milwaukee rides his skateboard Saturday at Kenosha's Anderson Park, where Huber's family and friends gathered for a remembrance. 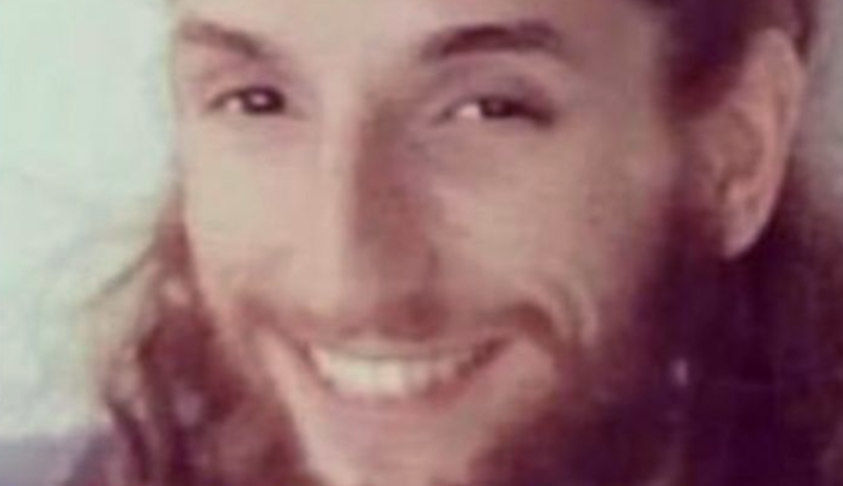