A Los Angeles County judge on Tuesday ordered M. Fleiss to stay 100 yards away from his estranged wife after she filed a complaint alleging that he’d verbally and physically abused her. As part of that complaint, she submitted photos of bruises she alleged he’d given her and footage of what she claimed was an altercation between the two that was caught on security cameras at the couple’s Hawaii home on July 6.

The alleged domestic assault raises questions about whether the Walt Disney Co.-owned ABC, which airs “The Bachelor,” and Warner Bros. Television, which produces M. Fleiss’ lucrative television shows, will stand behind the producer. While the current season of “The Bachelorette” has received high praise from viewers who have rallied behind sex-positive lead Hannah Brown, the franchise has weathered controversy in recent years. Production on the raunchy summer spin-off “Bachelor in Paradise” came to a halt in 2017 when on-set allegations of sexual assault arose, and a “Bachelorette” contestant charged with indecent assault and battery made it through the casting process a year later.

Now M. Fleiss is coming under fire after his wife was granted the temporary domestic violence restraining order. A representative for the TV executive declined to comment on the situation.

The dispute is a sordid one, especially for a producer who’s made his name peddling televised romance. In her declaration filed Tuesday, Laura Fleiss, 31, alleged that a recent pregnancy — she claims she is now 10 weeks along with the couple’s second child — has been the cause of strife in the marriage, leading her husband to file for divorce on July 10. Because of the 24-year age gap between them — he is 55, she is 31 — Laura Fleiss said, her husband knew when they got married he would “have to have” one child with her. She said he agreed to have only one child. When he learned she was pregnant for a second time, she claimed in her legal filing, he “demanded” she get an abortion. On July 4, she claimed, he threatened to divorce her and cut her off financially if she did not terminate her pregnancy, and she said he told her: “Next time I see you, I don’t want to see your stomach.”

The following day, L. Fleiss claimed, her husband called her a profanity and a “$50,000 whore.” He has verbally abused her for the last year, according to her filing, making comments about her weight and telling her she will “end up fat and single” in her native Kenosha, Wisconsin. Then, on July 6, at one of their three homes in Hawaii, Laura Fleiss claimed in the filing, her husband became physical: He “forcibly grabbed” her cellphone from her, and as she tried to get it back, he threatened to “shove (her) down the stairs.” At the bottom of the staircase, she claimed, he grabbed her body, pinned her up against a wall and held her there. She said she broke free, but he “aggressively” pushed her — a claim she said is backed up by security camera images she submitted to the court.

L. Fleiss claims her husband then got in his pickup truck while yelling “I’m going to punch your face in;” as she stepped on the footboard trying to get her phone from him through the truck’s open door, she claimed, he started to reverse and “forcefully shoved” her off the vehicle.

She said she subsequently went to the Hanalei district of the Kauai Police Department to file a report; the local authorities told The Times that the report was “not publicly available at this time as the incident remains under police investigation.”

M. Fleiss is best known as the creator of “The Bachelor,” which along with “Survivor” and “The Amazing Race” is one of the longest-running reality series on television. Since its inception in 2002, “The Bachelor” — which follows more than two dozen women as they compete for an eligible suitor — has completed 23 seasons, while “The Bachelorette,” which began in 2003, has had 15.

M. Fleiss, who grew up in Fullerton, Calif., and is a first cousin of the so-called “Hollywood Madam” Heidi Fleiss, has been divorced before. He was married to Alexandra Vorbeck — his high-school sweetheart at Fullerton’s Sunny Hills High School — for 24 years until they split in 2012.

He has also had previous run-ins with the law. In 2014, the L.A. County district attorney charged Mike Fleiss with disturbing the peace after he got into a dispute with his neighbors, then-married Brooke Burke and David Charvet. The “Baywatch” star claimed that Fleiss — objecting to the behavior of the couple’s dogs — put a speaker on his Malibu property that blared the sound of barking canines in the direction of the Burke-Charvet household. A judge dismissed the charge against Fleiss in March 2015.

M. Fleiss met Laura Kaeppeler in 2012, when he was a judge for the Miss America pageant. Kaeppler — then Miss Wisconsin — won the competition that year, and the two wed in 2014. The ceremony was officiated by “Bachelor” host Chris Harrison. 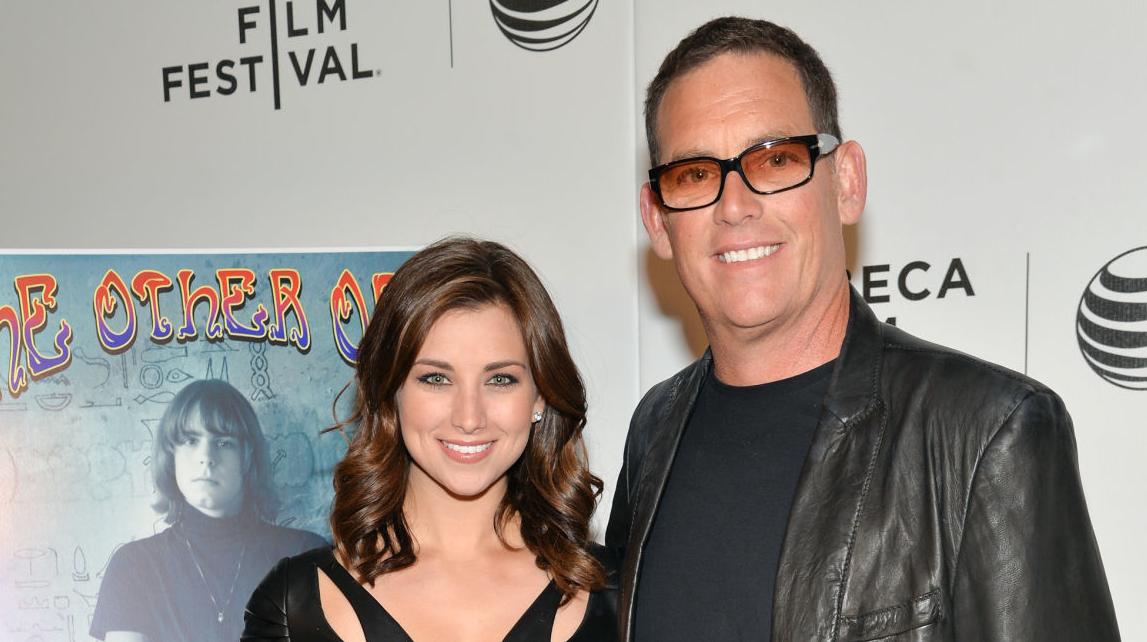 Director Mike Fleiss and his wife, the former Laura Kaeppler, attend the premiere of "The Other One: The Long, Strange Trip of Bob Weir" on April 23, 2014, in New York. Kaeppler, a Kenosha native and former Miss America, has obtained a restraining order against Fleiss. 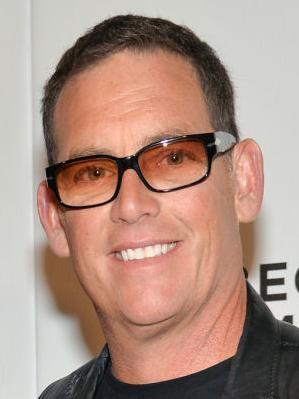 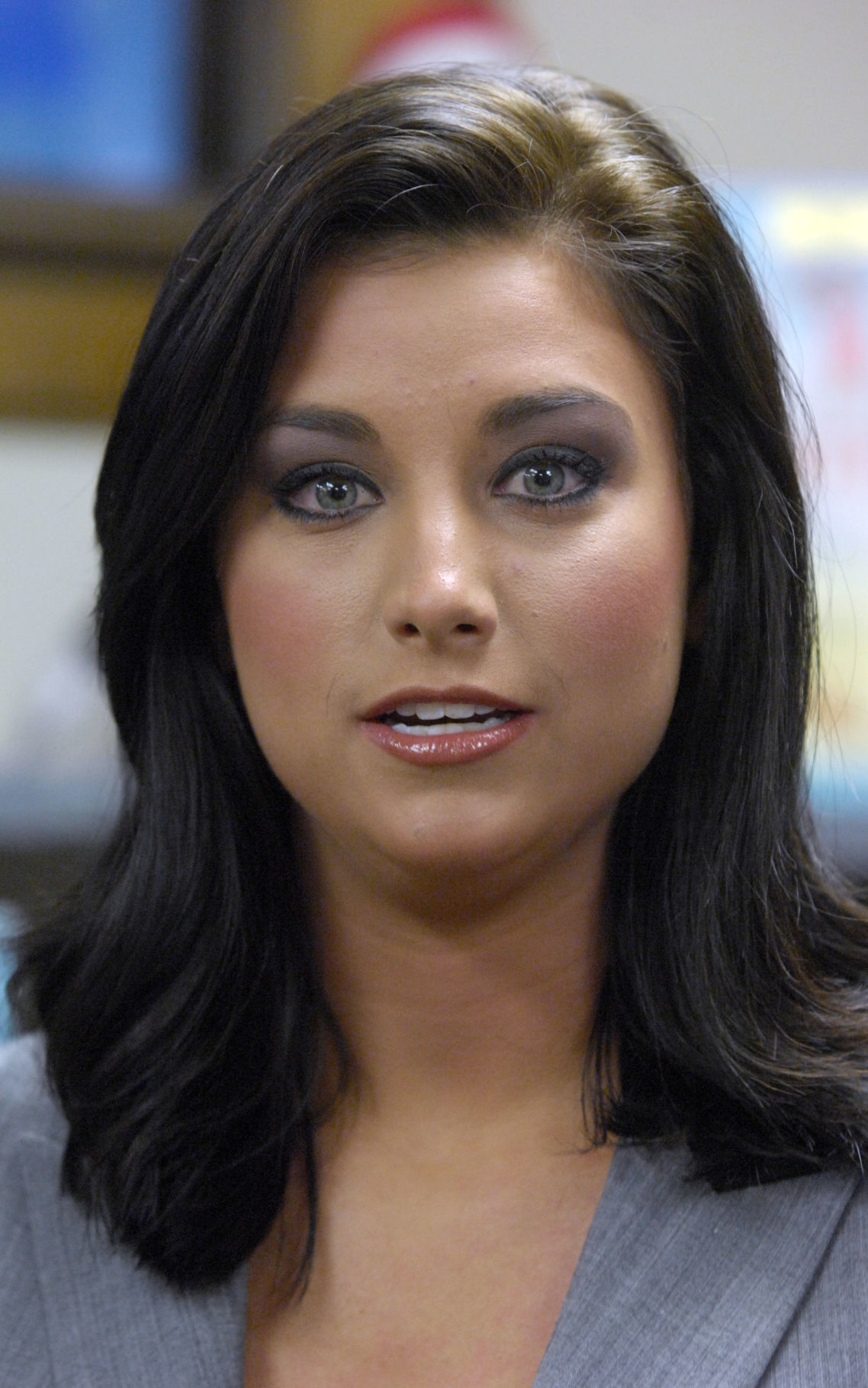