RACINE — At the end of a 2-hour hearing on Tuesday, Racine County Circuit Court Judge Jon Fredrickson promised to issue a written decision either later that day or on Wednesday in a civil suit challenging Racine’s COVID-19 restrictions.

As of 2:30 p.m. Wednesday no decision has yet been issued.

As of Tuesday afternoon, coronavirus restrictions in the city — those enacted by city Public Health Administrator Dottie-Kay Bowersox and those voted into law by the city council — remained on pause and no longer legally enforceable due to the judge’s previous temporary halt orders.

Both sets of restrictions, which were virtually identical, outline the rules for public gatherings, the number of customers allowed in various types of businesses at any given time and other stipulations aimed at public safety during the pandemic.

At the onset of Tuesday’s hearing the judge questioned the constitutionality of a portion of the Safer Racine ordinance, voted into law by the Racine City Council on June 22. Fredrickson said he was concerned about the banning of indoor and outdoor mass gatherings occurring on city land or requiring city approval, and said it seemed to put a halt to a citizen’s right to publicly protest.

“I don’t know of any statute or law that would allow the City of Racine to override the right of the people to peaceably assemble, yet here I am looking at something I never thought I’d see, which is language that appears to ban that,” Fredrickson said. “We’re in a situation in our country where people want to do that. People have a right to do it. They’re upset, they’re agitated about various things. They want to petition their government, they want to be heard. And I’m looking at an ordinance here, at least part of it that appears to strip that ability from any one of the City of Racine’s citizens.”

City Attorney Scott Letteney argued that putting a stop to public protests was not the intention of this portion of the ordinance. He said the city simply intended not to issue any public permits for things like block parties and parades.

Fredrickson said he planned to strike down at least the public gathering portion of the ordinance, as he felt it was unconstitutional but added that he may uphold various other parts of the ordinance.

The co-owners of Harbor Park CrossFit, David and Corian Yandel, filed the civil suit against Bowersox and the City of Racine on May 21. The suit alleges that Bowersox’s local Safer at Home order would “lead to the likely closure of the business” due to “significant loss of revenue and loss of customers.”

Bowersox issued the local order on May 13, just after the state Supreme Court struck down Wisconsin’s Safer at Home order. Bowersox issued Forward Racine, an updated order, on May 26.

In a back and forth between the city and Judge Fredrickson, the judge placed a temporary halt on Bowersox’s order on June 19. On June 22, the City Council voted basically the exact same restrictions outlined in Bowersox’s order into law via a city ordinance called “Safer Racine.”

Two days later, Fredrickson ordered a temporary halt to enforcement of the Safer Racine ordinance and had some choice words for the city.

In the Tuesday hearing, attorney for the plaintiff Anthony Nudo said that the city ordinance gave Bowersox too broad an authority to determine public health restrictions.

The city granted Bowersox the right to make changes to the COVID-19 restrictions laid out in the ordinance as long as she gives the city notice of the changes within five days, but there is nothing in the ordinance saying that the public would have to be notified.

Letteney argued that giving Bowersox the power to make changes was necessary, given the fluidity of pandemic conditions and recommendations and said the City Council cannot be expected to continually meet to update the rules. He added that any changes to the ordinance would be updated online where members of the public could view them.

Nudo opined that the city doesn’t have the power to close businesses for more than a day or two, and that closures should be done on a case-by-case basis following outbreaks stemming from those locations.

Fredrickson answered that if there were a spike in cases, placing restrictions on a case-by-case basis could unduly burdensome on the city.

“If they would have it their way, no one would do anything to address this crisis,” Letteney said of the plaintiffs. “They could do whatever they want and we clearly see that left to their own devices, too many people are irresponsible.”

To stay updated on this case

Follow this case at journaltimes.com for updates on this case. 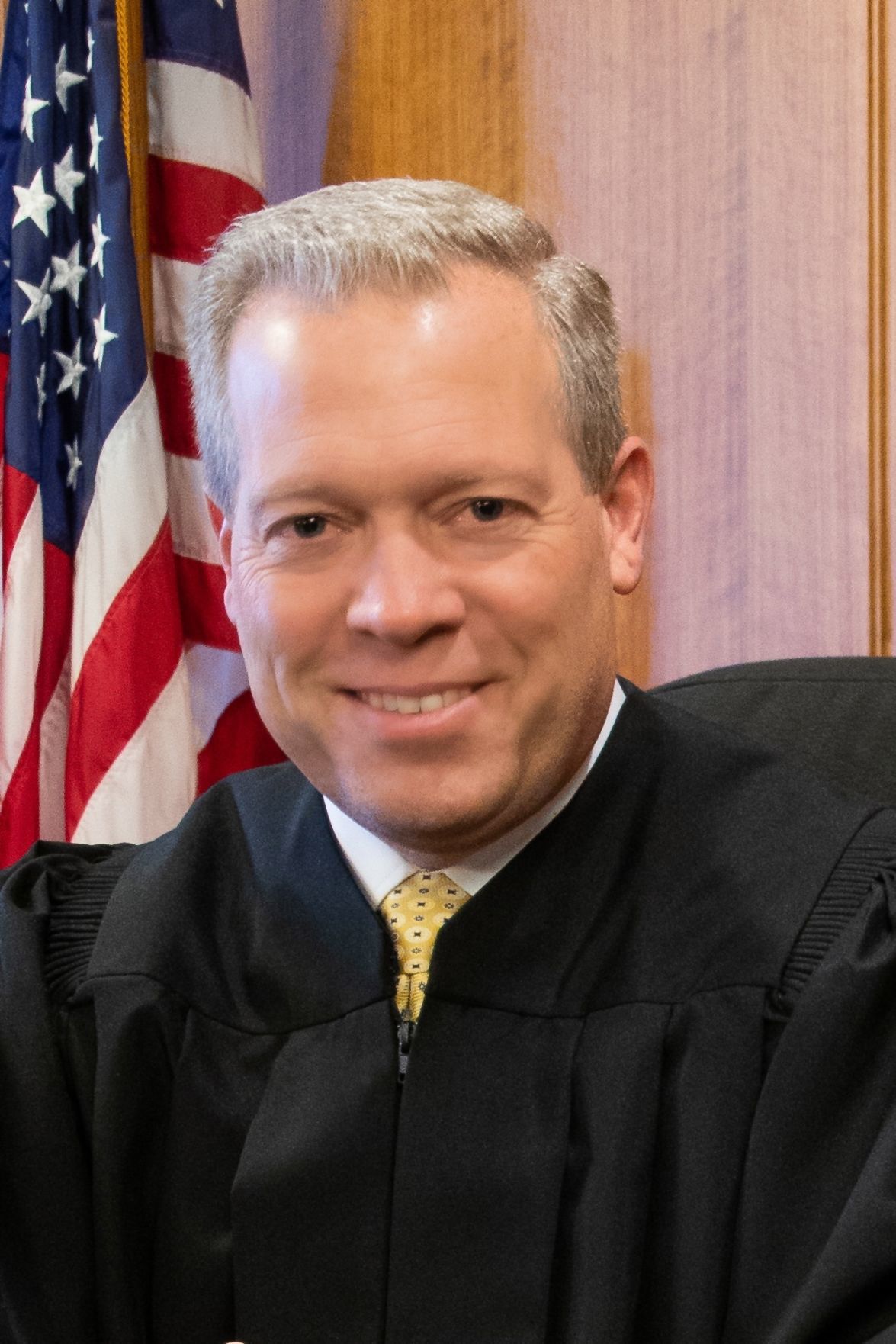