RACINE — Racine County Circuit Court Judge Michael Piontek has decided to uphold the findings of the Racine Unified School District referendum recount, though opponents who appealed the recount have already stated they plan to file another appeal to a higher court.

On Friday, Piontek issued a decision in support of the RUSD Board of Canvassers’ final tally of 16,715 votes in favor of the April referendum and 16,710 votes in opposition.

“We are pleased that Judge Piontek upheld the recount and we now look forward to moving ahead,” said RUSD spokesperson Stacy Tapp by email. “This referendum will transform our district and support excellent learning opportunities for Racine students for years and years to come. Now more than ever, we recognize the need for modern learning spaces and technology for all students.

Racine Unified wants your input on its plan for this fall

One of the plaintiffs in the case, Dennis Montey, said he plans to appeal Piontek’s decision.

“Not only should Piontek have recused himself in this matter, due to his previously serving on the School Board as well as an official position at Horlick High School, but he also refused to consider solid evidence, as corroborated by videos supplied by RUSD,” Montey stated in an email. “He has failed to serve justice in the case and showed obvious bias from the beginning. You can expect an appeal to be made in hopes this appeal will fall into the hands of a more thorough and fair judge.”

Piontek in the past volunteered with Horlick High School parent organizations.

Piontek also dismissed the petitions by James McClain to either intervene in the case or for Piontek to recuse himself, stating they were found to be “without merit.”

Details on the decision

In his decision, Piontek addressed charges made by McClain that he was biased in the case due to his history with RUSD.

“The Court has no opinion on the merits of the referendum or whether it should pass or fail,” the decision read. “The sole purpose here is to ensure that the voice of the voters as expressed in a majority vote is honored and given effect of law.”

He also addressed charges that the recount process was not fully transparent.

RUSD recount appeal could be decided in the next several days

Broadly, Piontek dismissed in-part some of the substantial objections outlined in the appeal, such as that Tapp entered within the 6-foot social distancing boundaries at times, citing Wisconsin state Statute 9.01(8), which states that, “a party who fails to object or offer evidence of a defect or irregularity during the recount waives the right to object or offer evidence before the court.”

“No evidence presented suggests the possession or tampering of election materials by unauthorized persons. While one could argue that the 6-foot ‘social distancing’ boundary was violated by (Tapp) and another individual, a conclusion, factually, that the recount process was somehow tainted does not rise above mere ‘suspicion,’ “ the decision stated. “Against those substantial established facts (provided by the defense), Appellants submit generalized statements and implications that ‘something is amiss.’ The Court finds, based upon all of the records, filings, proceedings, herein, that there is no merit to an insinuation or claim that any BOC member or tabulator was biased or did anything improper.”

Appellants also submitted several counts based on the original election results where they tabulated the new results based on draw-downs and other changes during the recount process. Piontek dismissed their evidence on the basis that that is not the proper procedure for a recount.

“The obvious purpose of a recount is to ‘count over’ or ‘count again’ vote totals that were originally reported and certified as the election results,” Piontek wrote. “In this case a ‘hand recount’ of all wards occurred. An actual recount audits the entire counting process. The BOC was required to and did complete that process.”

In the April 7 referendum, Racine Unified asked district voters to allow it to collect $1 billion in taxes beyond its state-imposed revenue limit over the next 30 years. Those funds are set to mainly go toward the construction of new schools, improvements of existing facilities and technology upgrades.

Caitlin Sievers contributed to this report.

RACINE — The first court hearing in the appeal of the Racine Unified School District referendum recount was held Thursday morning, as both sid…

Official Unified referendum results include 1 less "no" vote than initial recount results, according to minutes from the Racine Unified Board of Canvassers.

With appeal pending, RUSD plans to levy for referendum funds 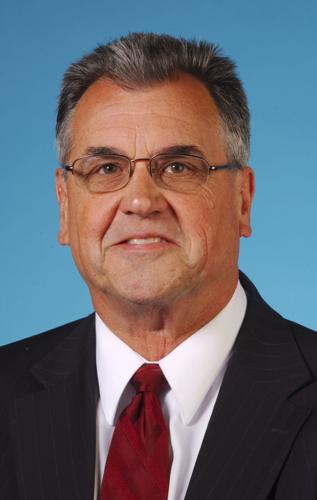 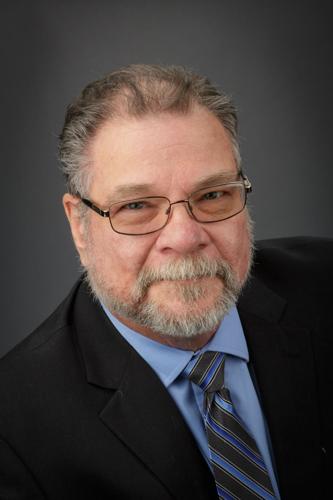