RACINE — A Racine County Circuit Court judge who was accused of misconduct admits that he erred, according to records filed this month.

The Wisconsin Judicial Commission, which oversees the state’s judiciary, accused Judge Michael J. Piontek in June of misconduct for his handling of two cases in 2014.

The complaint states that the commission found probable cause after Piontek was notified of the allegations and was provided an opportunity to respond. In a document filed July 16, Piontek admitted to the claims laid out by the commission.

“Judge Piontek acknowledges and regrets his errors with regard to the (cases),” the response states.

The judge was first elected to the circuit court in 2012 and was re-elected in April. Piontek is defended in the matter by attorney Patrick Cafferty.

In one instance, the commission stated that Piontek presided over the case of a man who was accused of theft, making fraudulent claims and obstructing an officer. Piontek initiated a phone call from his chambers to the prosecutor without notifying or including the defendant’s attorney, the commission claimed. He was further accused of commenting on how he thinks the case should be resolved.

He subsequently recused himself from the case.

Piontek admitted to the allegations in his response, while also providing additional context.

He stated that the prosecutor initiated an exchange, requesting an adjournment in the case. Piontek called to convey that the request was denied.

“Judge Piontek deeply regrets his errors in the … case and accepts responsibility for his violation of Supreme Court rules,” the response states.

The other case dealt with a sentencing hearing over which Piontek was assigned to preside. The defendant, a former nurse, pleaded guilty to several charges in front of a different judge. Piontek was accused by the commission of researching the defendant online and waiting until after the parties in the case made their sentencing arguments to reveal that research.

In his response, the judge stated that he believed at the time that he was acting within the scope of his role and that his actions “were a result of his naivete of being new to the bench and starting his first judicial rotation with an overwhelmingly large caseload in felony court.”

He now knows those actions violated a Supreme Court rule, the response states.

Regarding both cases, Piontek responded that he accepts responsibility for his actions but asserts his conduct was affected by mitigating factors.

He has not previously been the subject of a complaint or grievance as a judge or lawyer, the response states.

“When making its decision, this court should consider the more than 10,000 cases Judge Piontek handled in the utmost professional manner, as well as the two cases contained in the complaint,” he responded.

Piontek also noted his contributions to the community and legal profession. He highlighted service on boards in the Racine County community and work in the legal field.

The commission requested that the chief judge of the Court of Appeals select a three-judge panel to review the matter. A report of the judicial conduct panel would be the next step in the case, online court records show.

According to the Judicial Commission, potential sanctions for misconduct include a reprimand, censure, suspension or removal.

“Judge Piontek acknowledges and regrets his errors with regard to the (cases).” Response to complaint

“Judge Piontek acknowledges and regrets his errors with regard to the (cases).”

RACINE — A Racine County judge has been accused of misconduct in office by the state’s judicial oversight panel. 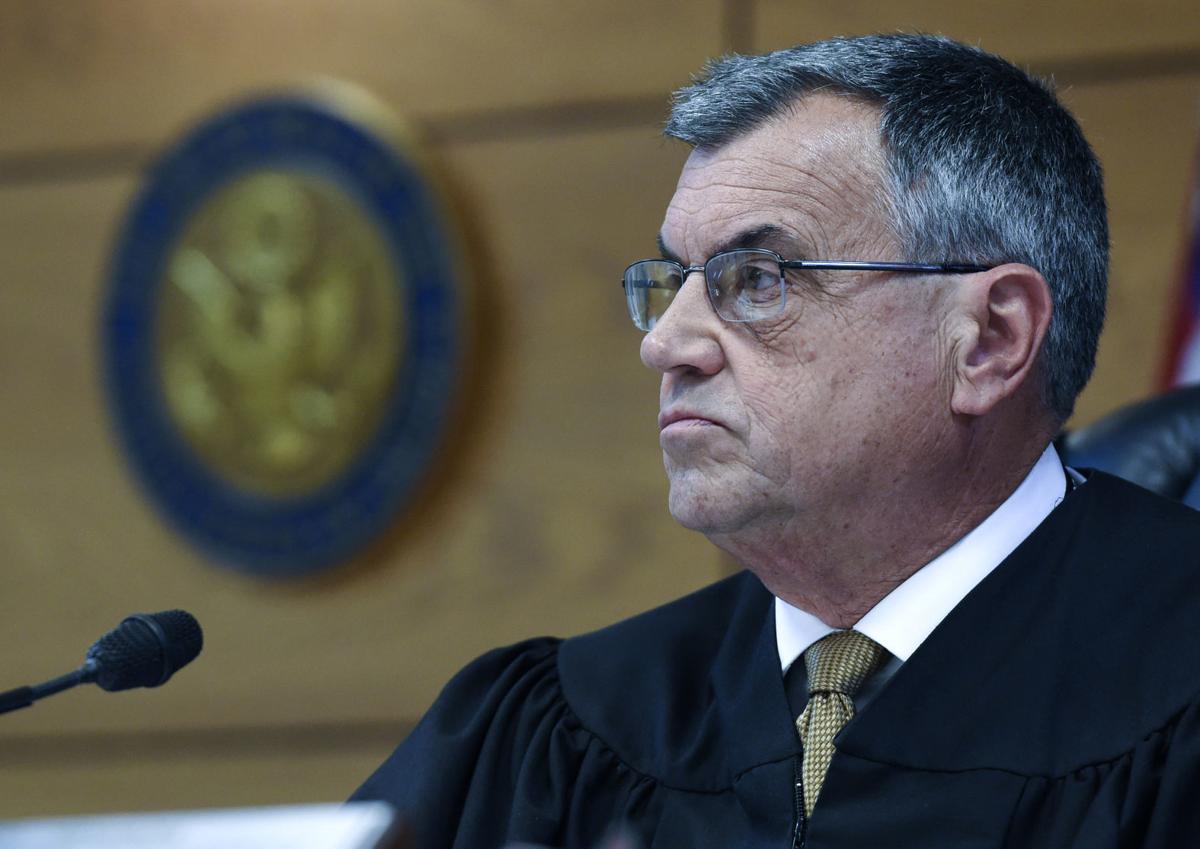 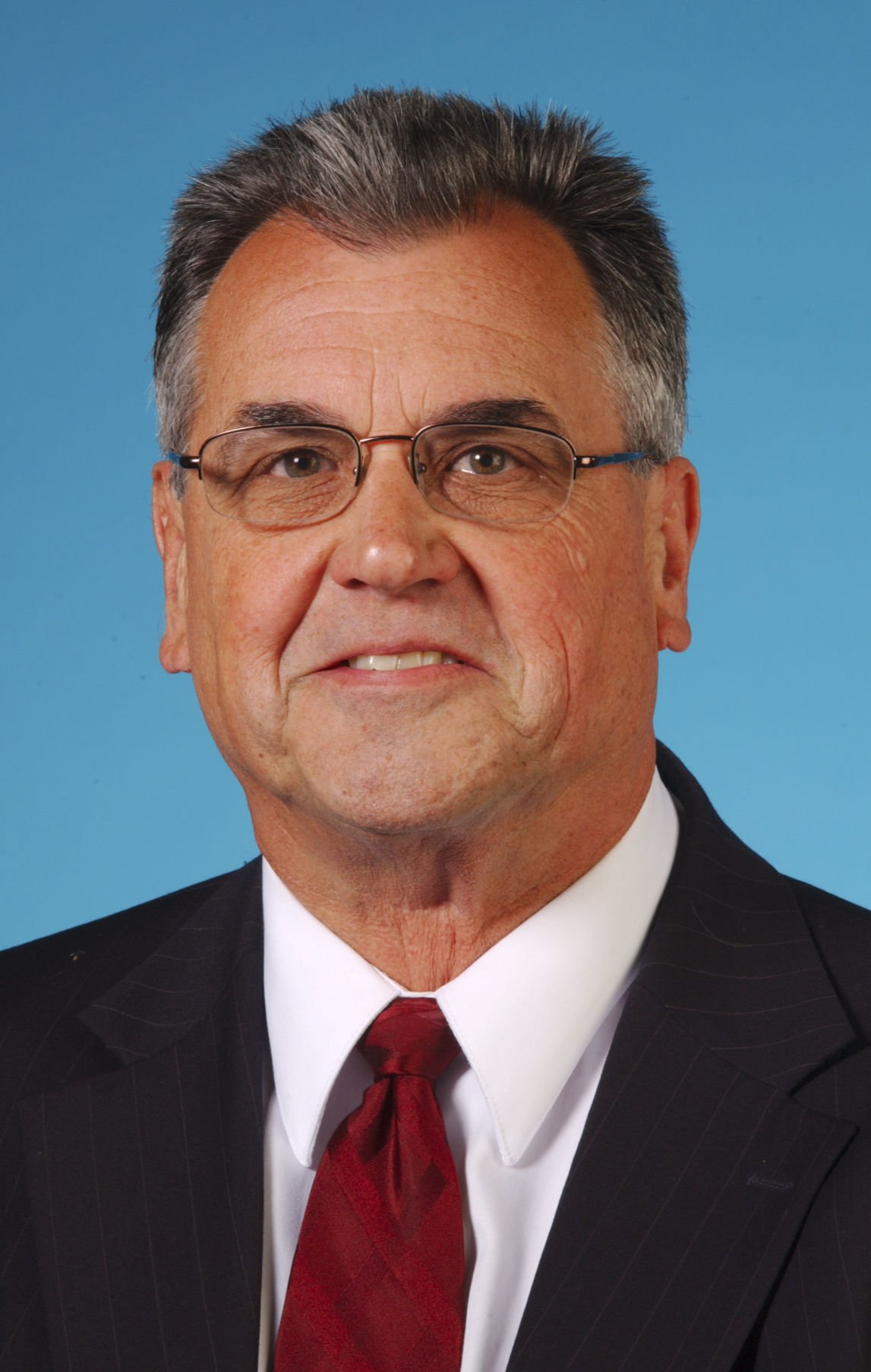