To celebrate the long life and career of White — who died on Dec. 31 at age 99 — Roehre is hosting a Betty White 100th Birthday and Celebration of Life event from 5 to 9 p.m. Monday, Jan. 17, at Social on Sixth, 324 Sixth St. Admission is free, and everyone is welcome.

Roehre, who is well known to area theater fans for her work over the past two decades in the Snowdance 10-Minute Comedy Festival and other performances, said the idea for this celebration was planted long ago.

“Many years ago, we were having a conversation about women in comedy for a SHE Magazine article, and the interviewer asked us who inspired us,” Roehre recalled. “Betty White’s name came up right away. At that time, she was older but timeless. Me, Patti Fitchett and some other friends decided that when the time came, we needed to do something to celebrate her life.”

White, who was known for her TV work spanning a daily Los Angeles talk show in the early 1950s to her role as Rose on “The Golden Girls,” was “fabulous in everything and had such great comic timing,” Roehre said. “She appears to be so sweet but had such a sharp wit.”

Roehre opened Social on Sixth — which she describes as “the coolest place ever” — in March. It’s a micro-venue for events up to 50 people.

“It’s a smaller space,” Roehre said of the Downtown Racine venue, which has housed different businesses over the years. “This was the old Red Cross Drugstore. I’m such a sucker for the history of this building, and it’s just two doors away from the Sixth Street Theatre.”

Roehre, who was born and raised in Racine and loves looking back at the city’s past, remembers “all the stores that were here on Sixth Street.”

“My goal with this space is to create a place that’s welcoming, inviting and inclusive,” she said.

Social on Sixth has hosted weddings, funerals and regularly “has knitters who come here to socialize,” Roehre said. “I love to have little pop-up events, like this Betty White celebration. We have a coffeehouse vibe. People can come in and read a book and enjoy beer and wine.”

As for food, the space “doesn’t have a kitchen, which is challenge,” Roehre says with a laugh. “We’ve been creating old-school supper club relish trays, and I also host high teas, so we make cucumber sandwiches.”

For Monday’s event, Roehre will be showing clips of White’s work, including bloopers and outtakes, on a big screen, and she hopes people show up in “Golden Girls” attire — in honor of the 1985-1992 sitcom about four women sharing a Miami house — or as Sue Ann Nivens, the “Happy Homemaker” character White played on “The Mary Tyler Moore Show” in the 1970s.

What: Betty White 100th Birthday and Celebration of Life

Cost: Admission is free, and everyone is welcome. 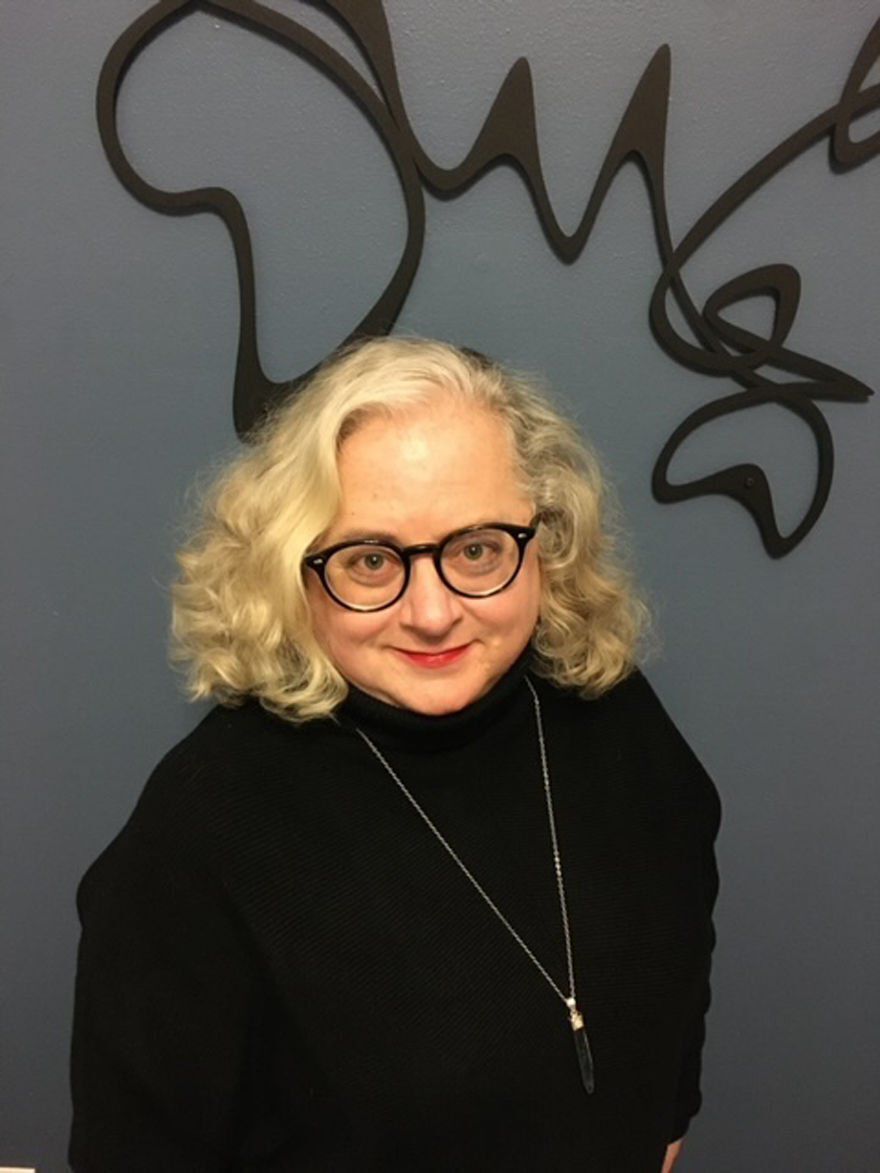 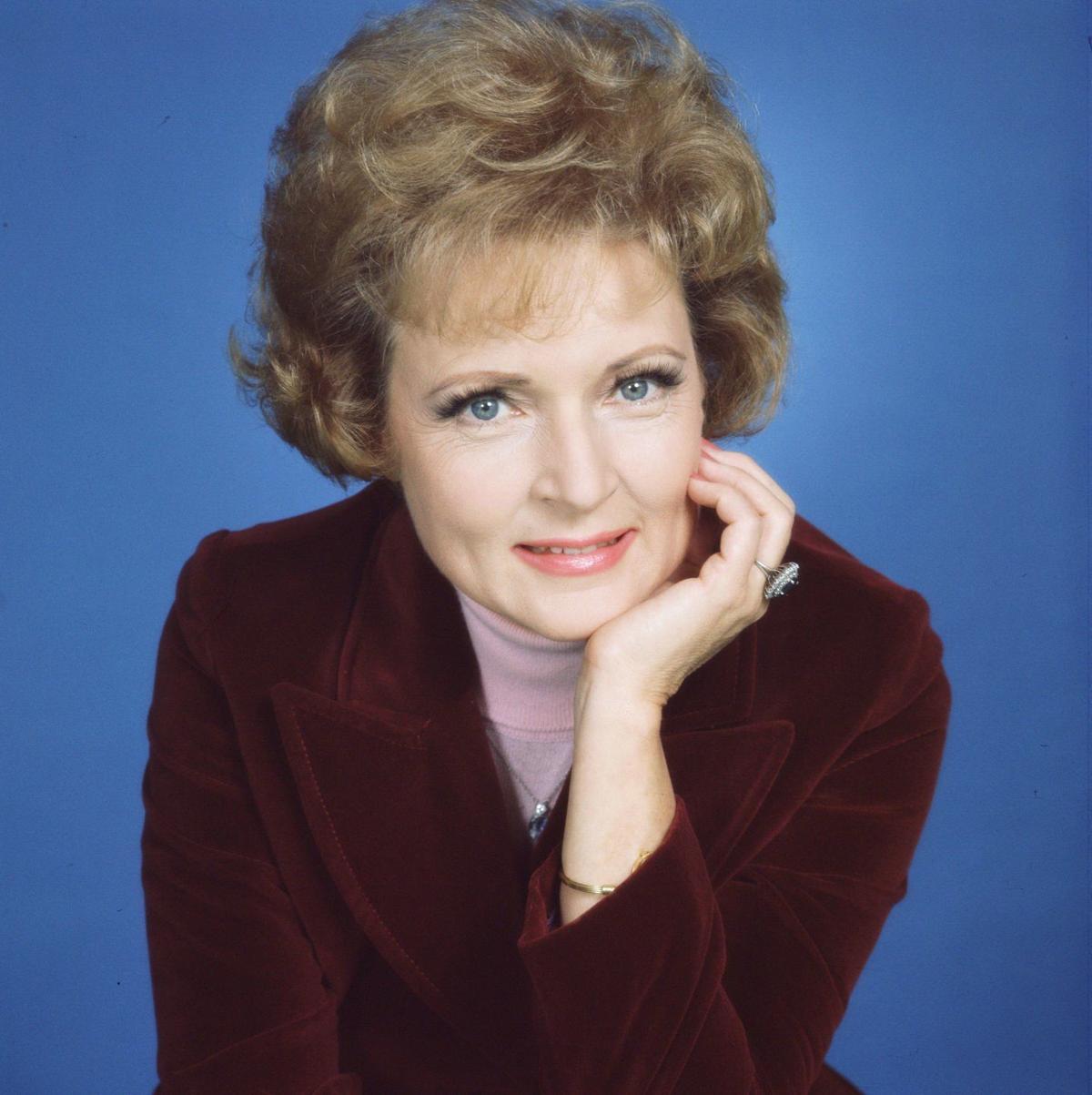