MADISON — Pecatonica School District Superintendent Jill Underly will be the next state superintendent, bringing to an end a contentious race for Wisconsin’s top education position, but perhaps beginning a contentious relationship between public education leadership with the state’s Republican legislative majority.

“Here’s my promise to every family, student and Wisconsinite, young and old, regardless of who you voted for: I will always do what’s best for our kids,” Underly said during a press conference. “We have a long road ahead of us but I’m ready to get to work on day one and build a stronger, more equitable public education system that provides every child, every day, with a world-class public education system they deserve.”

Underly edged out Kerr in a seven-way primary in February but had raised more than $1 million since the beginning of February, with the majority coming from the Democratic Party of Wisconsin. Kerr had raised about $71,000 during that same period, with large amounts from Republican donors.

The two had sparred over private voucher schools, returning students to in-person learning during the COVID pandemic and transgender athletes. Kerr’s campaign manager and lawyer quit shortly after the primary after Kerr, who is white, tweeted about being called the N-word in high school.

Both campaigns accused the other of improperly using their public email accounts to benefit their campaigns.

The campaign leading up to the election may prove to have been the easy part.

As the winner in Tuesday’s contest, Underly will be tasked with pushing the Department of Public Instruction’s budget proposal through the Republican-controlled Legislature; closing one of the widest racial achievement gaps in the nation; advising districts on how to spend at least $2.2 billion in federal pandemic-related stimulus funds; overseeing a growing private school voucher system; and charting a path forward for more than 400 public school districts altered by COVID-19.

Underly said she plans to work with the governor and Legislature by assembling a bipartisan team to advocate for policies that strengthen public schools.

She also said the biggest issue she’ll face as the new state superintendent is to make sure all public schools are open in the fall. The state superintendent does not have the power to order schools to reopen to in-person learning, but Underly promised to provide support to each district as they plan for the coming school year.

She suggested school districts may choose to begin the 2021-22 school year in August — state law sets the start date in September unless districts obtain a waiver — or extend the school day to help make up for lost learning time due to the pandemic. She committed to providing resources to districts to support students’ social and emotional well-being.

Working with the Legislature to fix public school funding, expanding access to full-day 4K, and teacher recruitment and retention are also among her top priorities, she said.

Current state Superintendent Carolyn Stanford Taylor — appointed to the position after her predecessor, Tony Evers, was elected governor — declined to comment on the campaigns to replace her; she chose not to seek being elected. But in remarks to members of the Legislature’s budget committee earlier Tuesday, she urged lawmakers to restore the state’s one-time commitment to fund two-thirds of the cost of education, which Underly said she supports.

However, if more money is to end up going into schools, the Wisconsin Assembly’s Republican leader — Speaker Robin Vos, R-Rochester — has vowed that the Department of Public Instruction won’t be getting more money after the Democrat- and union-backed Underly won the election.

“(T)he teachers union owns the DPI; not the parents or the students or the taxpayers,” Vos said in a tweet Tuesday. “Count me as someone who isn’t going to support putting another nickel into this unaccountable state bureaucracy.”

Kerr, who was endorsed by former Gov. Scott Walker and some other Republicans despite saying she’s a Democrat, had wanted to decentralize DPI out of Madison. She said that plan would’ve made the department less beholden to Madison’s politics, but didn’t address the price tag such a plan would entail.

For a rundown of preliminary vote tallies in all Racine County elections, turn to Page A4.

The results of school board races west of Interstate 94 (excluding Burlington) and for Racine Unified can be found on Page B1. 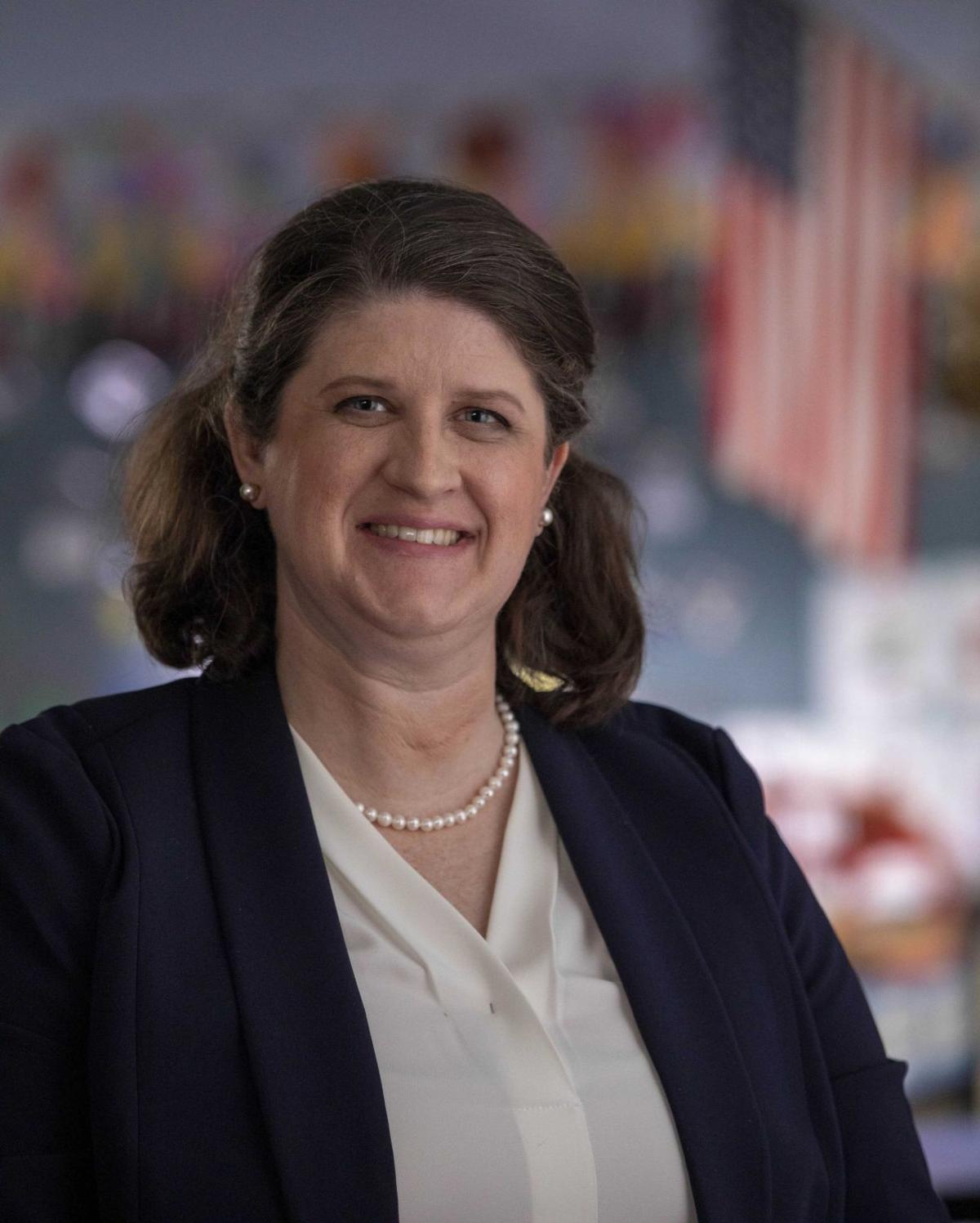