RACINE — When Ramsin Zaia was a kid, he “wasn’t exactly the best student” and wanted to spend his time playing video games. As a result, his parents would take his video games from him, but still allow him to leave the house.

Born and raised in Chicago, Zaia and his peers would hit the streets and get into trouble. Looking back, he said playing video games could have actually saved him from getting into real, criminal trouble.

“I realized that was something that would keep me off the streets, is if my parents would just let me play games, even though I didn’t do so well in school,” Zaia said. “If they would just let me stay inside, I wouldn’t go and get mixed in with these people.”

The value of video games during self-quarantine

So Zaia founded ay" target="_blank">Gamestersbay, a video game store in Evanston, Illinois, that offers video game merchandise and spots for all ages to play. He wanted to provide a safe space for kids to have fun and stay off the streets, while preserving and refurbishing vintage video games.

Alongside co-owner Ivette Camarano, Zaia is bringing a second location of Gamestersbay to Downtown Racine to fulfill the same purpose. The store will have its grand opening on at 6 p.m. Saturday at 223 Sixth St., at the corner of Sixth Street and Wisconsin Avenue, inside the space formerly occupied by As Time Goes By Antiques.

The co-owners both grew up in Chicago, often in areas where there was “gang violence like you wouldn’t believe,” Camarano said. Camarano’s passion in helping kids comes from both being a single mom, and also having seen her own mom go through divorce and how that affected her family

Camarano is also a leader of the nonprofit organization, Get Off The Streets, which aims to provide solutions and educations to keep kids away from gang violence and substance abuse.

The organization — which Zaia also contributes to — is dedicated to Camarano’s brother, Wilson Velazquez, a Cleveland police officer who died in January from a heart condition.

Both owners hope the new downtown Gamestersbay location will give kids another supervised, safe place in Racine to play — especially when other centers are closed for the night.

The store will have retro and modern games of all kinds, with many television screens for patrons to play and test consoles old and new, which brings in another audience Zaia and Camarano want to target.

“Our goal is to stay open, late night, and to give barhoppers an opportunity to stop drinking,” Camarano said. She hopes Gamestersbay can be a sober addition to Downtown’s nightlife offerings.

In addition to the storefront, Gamestersbay hopes to help outfit community centers in Racine with computers and consoles to give its patrons the option of playing games or doing their homework there.

Zaia and Camarano said they also hope to provide education opportunities at Gamestersbay.

They envision a program where they’re able to let kids play video games and send them home with research questions, like “What are the origins of the game?” or “Who created it?”

They also envision being able to bring in law enforcement or military personnel to educate kids on more violent games like “Grand Theft Auto” and “Call of Duty.”

“It just really boils down to making sure that the kids understand ‘Yo, this is not OK in real life,’ “ Zaia said. “Teaching them the difference would be huge.”

Beyond the content of the games, the owners hope kids (and even parents) — “the next generation” of gamers, Zaia called them — learn that the video game/gaming industry can be a valid career path.

Whether it’s developing the art or story behind a game, or streaming the game online on Twitch, or competing in “esports” tournaments, video game careers are on the rise.

According to the Bureau of Labor Statistics’ forecast of 2019-2029, software developers will see a 22% increase in job opportunities, and multimedia animators will see a 4% increase.

“Most projections put the esports ecosystem on track to surpass $1 billion in revenue for the first time this year,” Insider Intelligence reported last month.

“My brother grew up in a generation where he really liked video games, and he was very good at drawing, like ‘Dragon Ball Z’ characters, but because we were first generation, my parents were like, ‘You need to go to college,’ “ Zaia said. “Now he’s an accountant. And he’s not miserable, but you can tell like, the guy was robbed out of his passion.”

In photos: Dungeons and Dragons and its rich Lake Geneva history

Wizards of the Coast

The store will also feature baked goods from Cake Pop and Roll for sale.

The owners are also accepting hardware and software donations; message the store's Facebook for more details. Tentative hours for the store after its grand opening are Monday through Thursday, 7 a.m. to 7 p.m.; Friday and Saturday, 7 a.m. to 2 p.m.; and Sundays, 10 a.m. to 6 p.m. with opportunities to reserve spots. 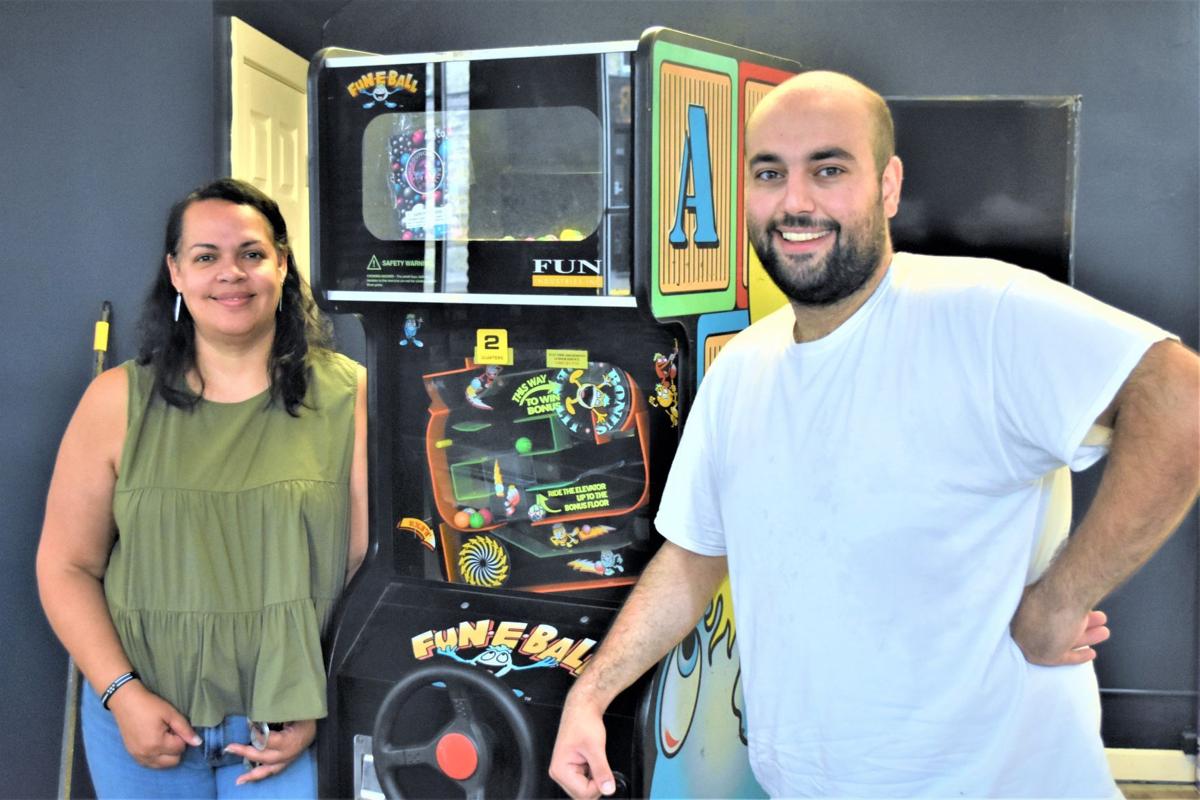 Ivette Camarano and Ramsin Zaia are co-owners of Gamestersbay, a new video game store that will open Saturday in Downtown Racine. 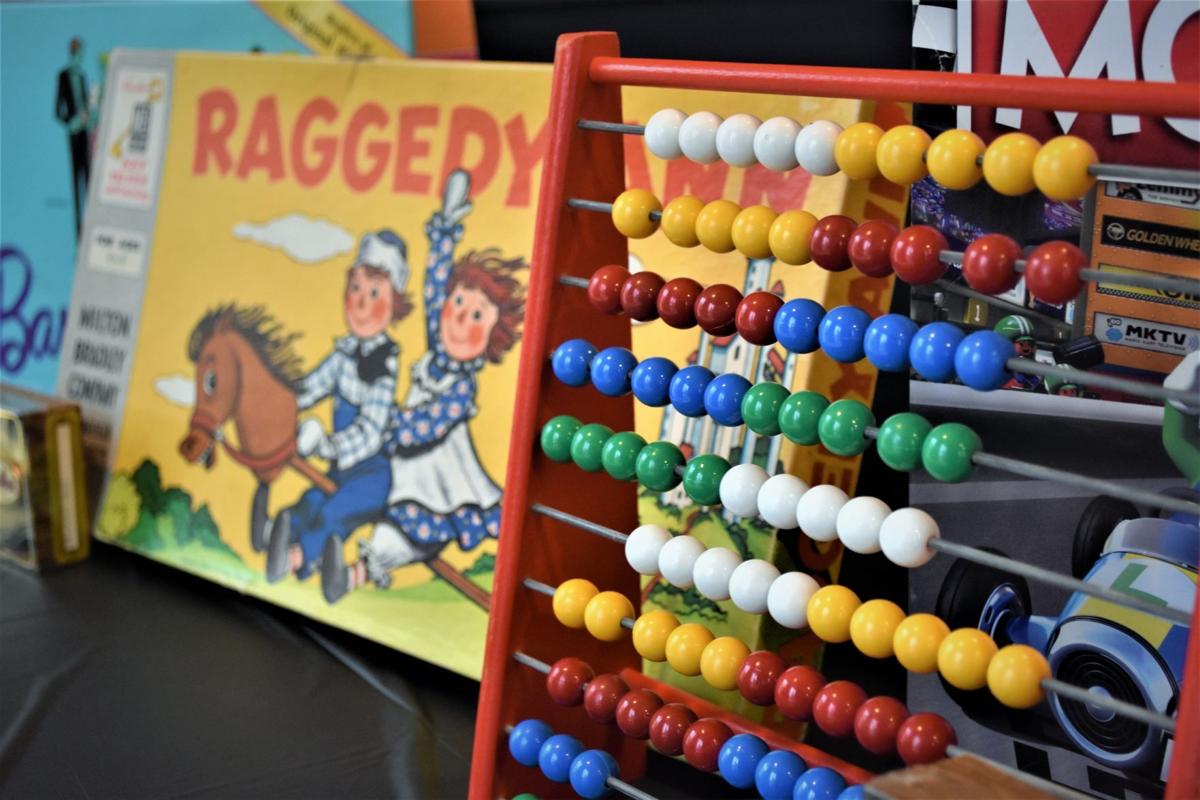 Gamestersbay, a new game store opening in Downtown Racine, will bring vintage and modern games to its patrons. 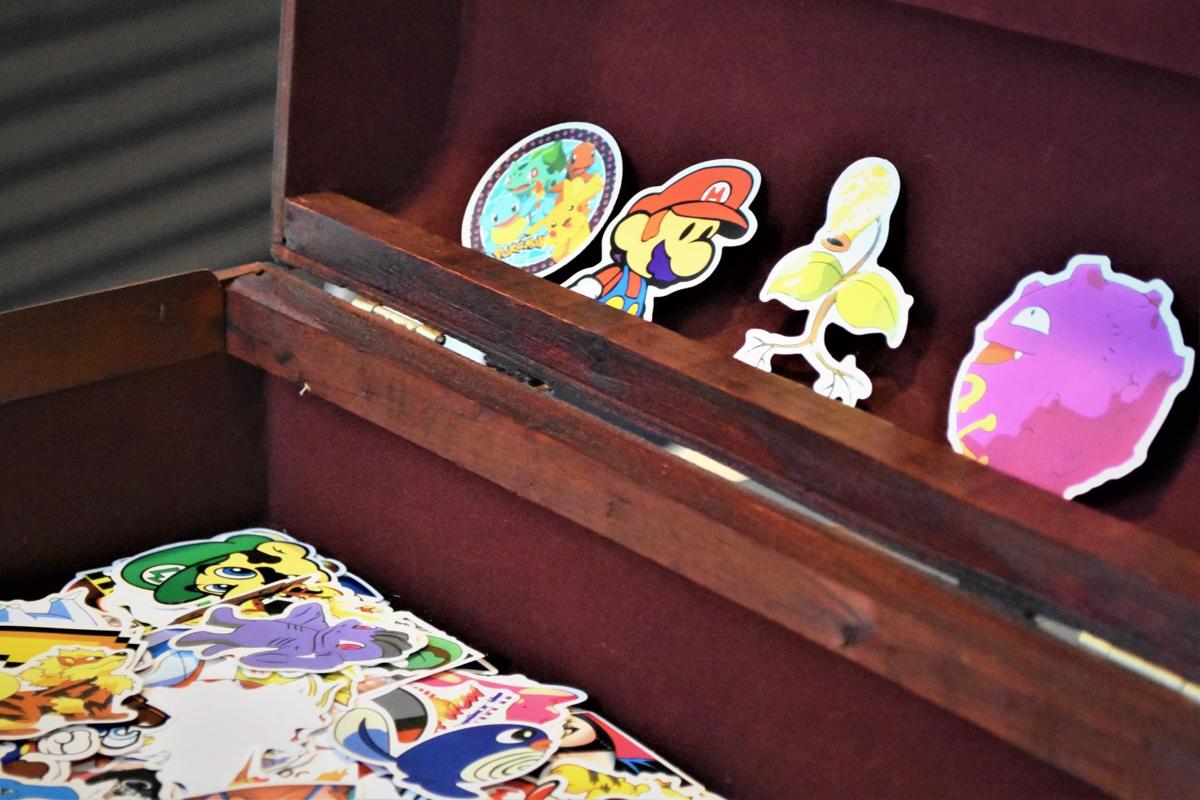 Besides video games, Gamestersbay will also offer collectibles and toys. 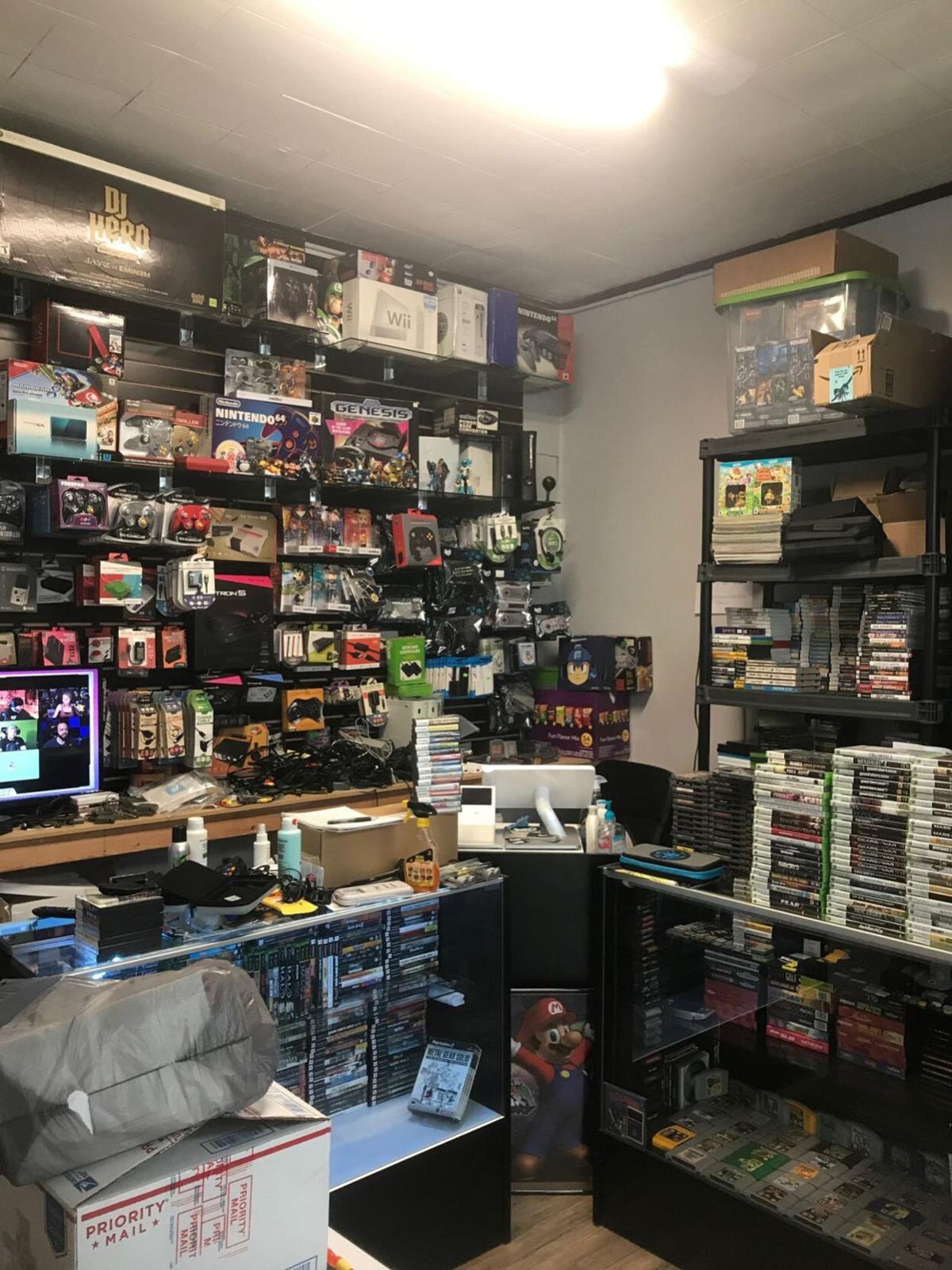 The first Gamestersbay location is at 1808 Dempster St. in Evanston, Illinois. It opened in about 2018.