RACINE — It has been eight weeks without a paycheck for Amanda Avila.

She had just started working an office job at Case IH Agriculture through a temp agency when COVID-19 hit. Most full-time employees started working from home, but Avila was laid off. She hasn’t worked since at least March 22. About a week later she applied for unemployment. She still hasn’t seen a penny.

Across Wisconsin, almost a third of weekly unemployment claims (675,563 out of 2,121,906 claims) made between March 15 and May 16 are still unpaid, according to the overwhelmed Department of Workforce Development. And millions of phone calls from the thousands of people still waiting for their unemployment insurance have been consistently overloading DWD’s phone lines.

The state Department of Workforce Development on Wednesday reported that Wisconsin lost 385,900 private-sector jobs from March to April, and the unemployment rate shot up from 3.1% to 14.1%. Wisconsin is still doing slightly better than the nation as a whole. The national unemployment rate is 14.7%, while its labor participation rate, 60.2%, is 6.4 percentage points lower than Wisconsin’s.

Like thousands of other out-of-work Wisconsinites, Avila has spent days calling the DWD without ever speaking to an operator. By networking through Facebook groups like “Wisconsin Unemployment support group,” which was founded on May 1 and already has more than 1,400 members, she’s been able to call some DWD employees directly.

Three of them have called her back. None of them have been helpful. Each only reiterated that phone lines are overburdened and that claims are being processed in the order they were received. “Your case hasn’t even been looked at. I don’t know when it’s going to be looked at,” one DWD employee told Avila last week. “There’s nothing I can tell you.” He then hung up, she said.

Despite DWD’s assurances of the order in which claims are reviewed, people who filed their claims weeks after Avila did have already gotten their money. Her case is still in adjudication.

“Once you’re in arbitration, unfortunately there’s nothing you can do about it,” said Paula McGuire, chief of staff for state Sen. Bob Wirch, D-Somers, who represents parts of Racine and Mount Pleasant.

McGuire said that cases like Avila’s are extreme. She said that most cases are resolved in a matter of days, not months.

Of the 133 people who have come to Wirch’s office asking for help resolving their claim, 66 have been resolved as of Tuesday. And of the 67 that remain, only 14 are more than two weeks old.

“People are getting results,” McGuire said, promising that people who are still waiting “will get a call.”

On Thursday, Gov. Tony Evers promised that “Everyone who is eligible for benefits will receive the benefits they have earned” and that the state is working as fast as it can to fulfill claims. “We’re having great success.”

Racine resident Adam Bilgo Sr. shared his struggles to get unemployment checks weeks ago. Within a month of his story publishing, his case was resolved.

But Sturtevant resident Rachel McNutt, who had already been waiting for four weeks for a call back from DWD when her story was published by The Journal Times on April 19, is still waiting.

“I was able to get through about a week after the article after sitting on hold for 2½ hours and finally speaking to a person. They considered my last job before my current employer a ‘quit’ and I had not made enough money at my current employer to collect unemployed. I have filled out the separate form for the PUA (Pandemic Unemployment Assistance) and after about three weeks I just received a message that they need my filed tax forms. So now after still receiving zero unemployment since the shutdown, I now need to submit more paperwork, even though I have filed my taxes this year and have to continue waiting even longer.”

Bilgo’s story doesn’t provide any solace for Avila. Her husband has been able to work from home, but their family of six still needs her income to cover all of their expenses. Avila’s husband is also high risk for contracting COVID: he has diabetes and asthma.

They have decided to keep paying rent and electricity during the shutdown, but other costs — including cell phone bills and Wi-Fi — have had to be skipped in order to keep food on the table.

If AT&T drops Avila’s cell coverage, she may not be able to get the call from DWD that would finally unlock her unemployment checks.

Even in a moment like this, Wisconsin’s Legislature remains bitterly divided.

On Wednesday, state Sen. Van Wanggaard, R-Racine, criticized the Evers administration for not doing enough to help struggling Wisconsinites. Wanggaard said he was glad to hear that Evers had announced $1 billion in new aid, but said help needs to be made available faster.

Hundreds of state employees have reportedly been transferred to DWD, and the state is working to contract with at least four call centers to help handle the demand, but training takes weeks to get call takers ready to help Wisconsinites. On Thursday, Evers said 100 new workers were “onboarded” this week, and another 300 are expected next week.

But state Rep. Greta Neubauer, D-Racine, said that many of the problems with Wisconsin’s unemployment system were caused by past Republican leadership, not on the current administration.

DWD’s phone system was upgraded after the coronavirus crisis had already hit Wisconsin. DWD Secretary Caleb Frostman said that the department’s computer infrastructure was not improved like it should have been following the Great Recession, when Republicans controlled the Legislature and Scott Walker was governor.

Just in the past two months, Senate Majority Leader Scott Fitzgerald, R-Juneau, and Assembly Speaker Robin Vos, R-Rochester, have been criticized for being slow to allow Wisconsin’s one-week waiting period to apply for unemployment. The waiting period wasn’t lifted until April 15, weeks after Democrats and Evers started calling for that.

“Many of the issues we are seeing right now with our unemployment system can be tied to old infrastructure, and to laws passed by the Republican majority and signed into law by former Gov. Walker, which tightened access to benefits and made it more difficult for our system to respond to a crisis like COVID-19,” Neubauer stated.

Assembly Majority Leader Jim Steineke, R-Kaukauna, also put the blame on DWD. In a tweet Wednesday, he wrote “This is unconscionable. It was understandable, maybe, for the first 2 weeks given the enormity of the influx of claims. Now, it’s mismanagement on an epic scale that is putting people at risk. Legislative offices are getting flooded (with) calls & emails from desperate constituents.”

Vos chimed in on Facebook Wednesday, saying “I can’t begin to describe how frustrating it is to see a lack of significant progress with the processing of unemployment claims. Thousands of my constituents are left hanging — some for over 8 weeks at this point — with no answers. This is totally unacceptable.”

Wirch didn’t want blame to fall on DWD or members of either political party. He pointed out that it would’ve been virtually impossible to know the surge of demand was coming due to the suddenness of COVID — the weekly phone calls barraging DWD over the past few weeks shattered the department’s prior record for phone calls by more than 6,000%.

Vos countered by saying that DWD should have all the resources it needs to handle the demand. “At this point you have to assume it’s incompetent management,” he wrote on Facebook.

Avila said that “it’s frustrating” when anyone tries to blame one side or the other.

“We get it. There’s an epidemic,” she said. “But you knew this system was old. You knew it could be overloaded … We’re just disappointed in how it’s being handled.”

This is really ridiculous

I want to sit and cry

Finally got a call back

I got through by some miracle

I'm at a loss of what to do anymore

Wisconsin has dropped the ball on this whole situation

The Wisconsin State Journal contributed to this report.

In Racine County, no increase in suicides, overdose deaths compared to years prior

Adam Bilgo Sr. is at the end of his rope. He’s almost out of savings and has been out of work for almost a month. Rent and other bills are due…

MADISON — Some state leaders are afraid the employment losses from COVID-19 could be worse than the Great Recession, and allege that Gov. Tony…

“Mostly what happens is the call just immediately disconnects. It won’t even ring,” said one Racine woman who is trying to fix an undefined error with her unemployment application.

While thousands wait for unemployment checks, Wisconsin's Republicans and Democrats criticize each other

On Wednesday, Gov. Tony Evers was apologetic for the state of Wisconsin's unemployment backlog, with more than 700,000 weekly claims still unprocessed. For weeks prior, he had been positive since the start of the coronavirus crisis regarding the progress the state was making. And now those waiting for help may start getting evicted. 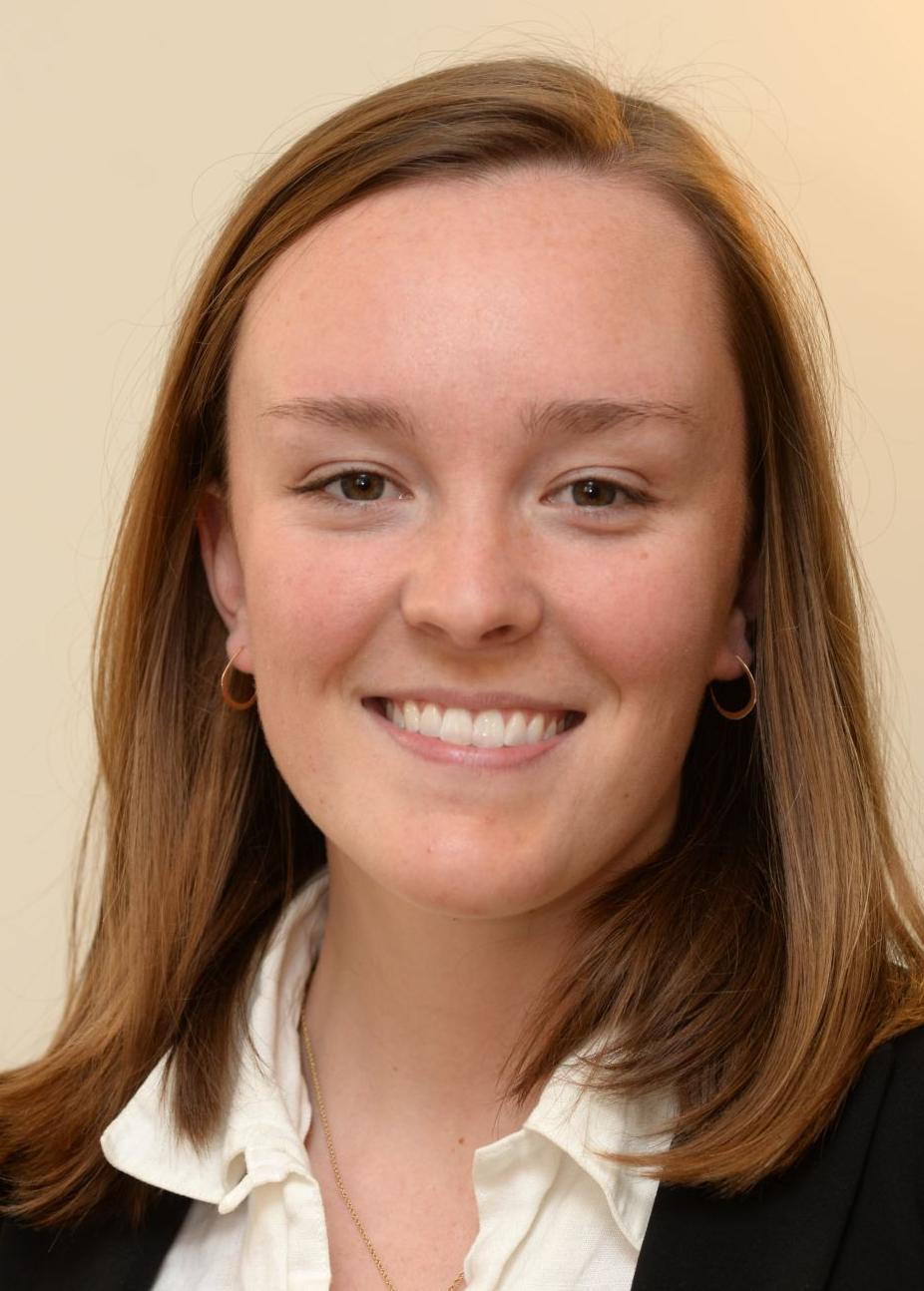 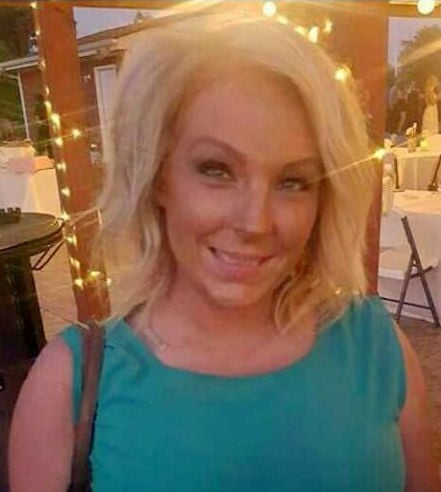 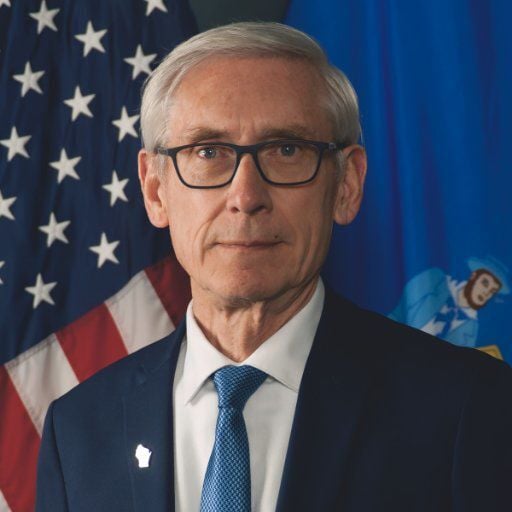 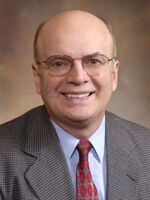 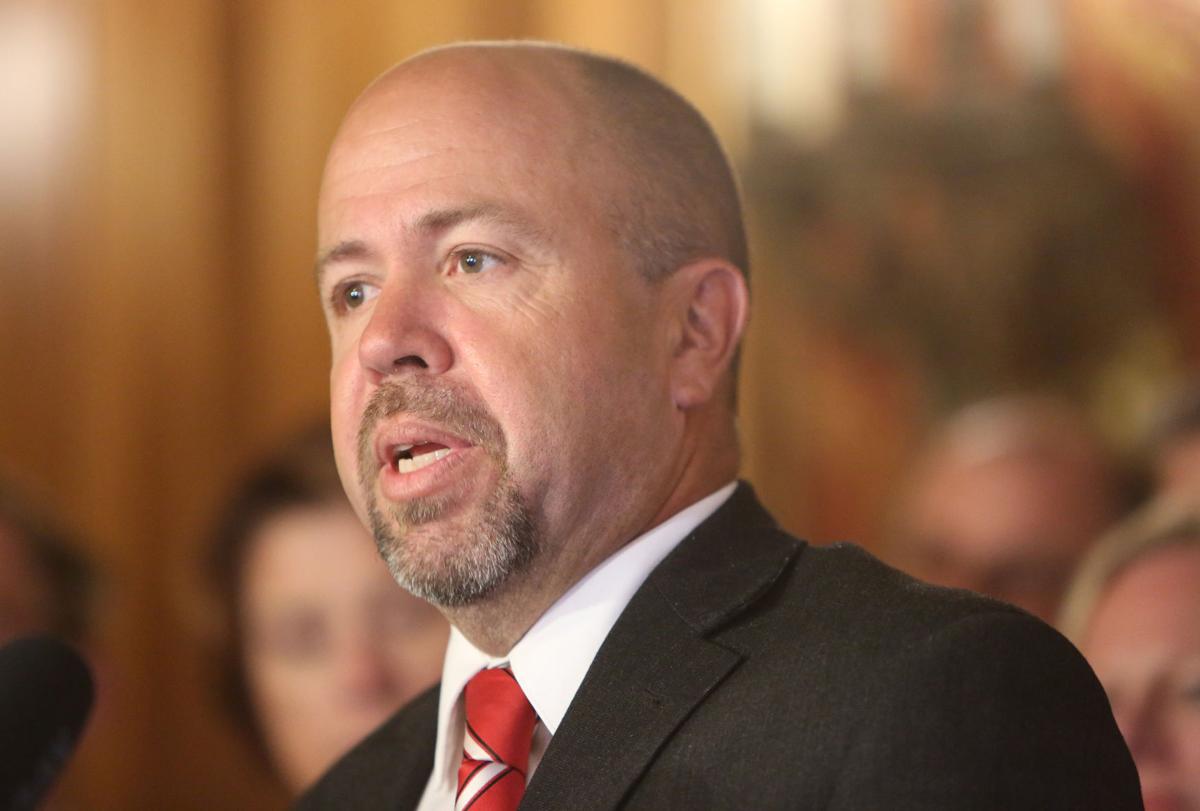