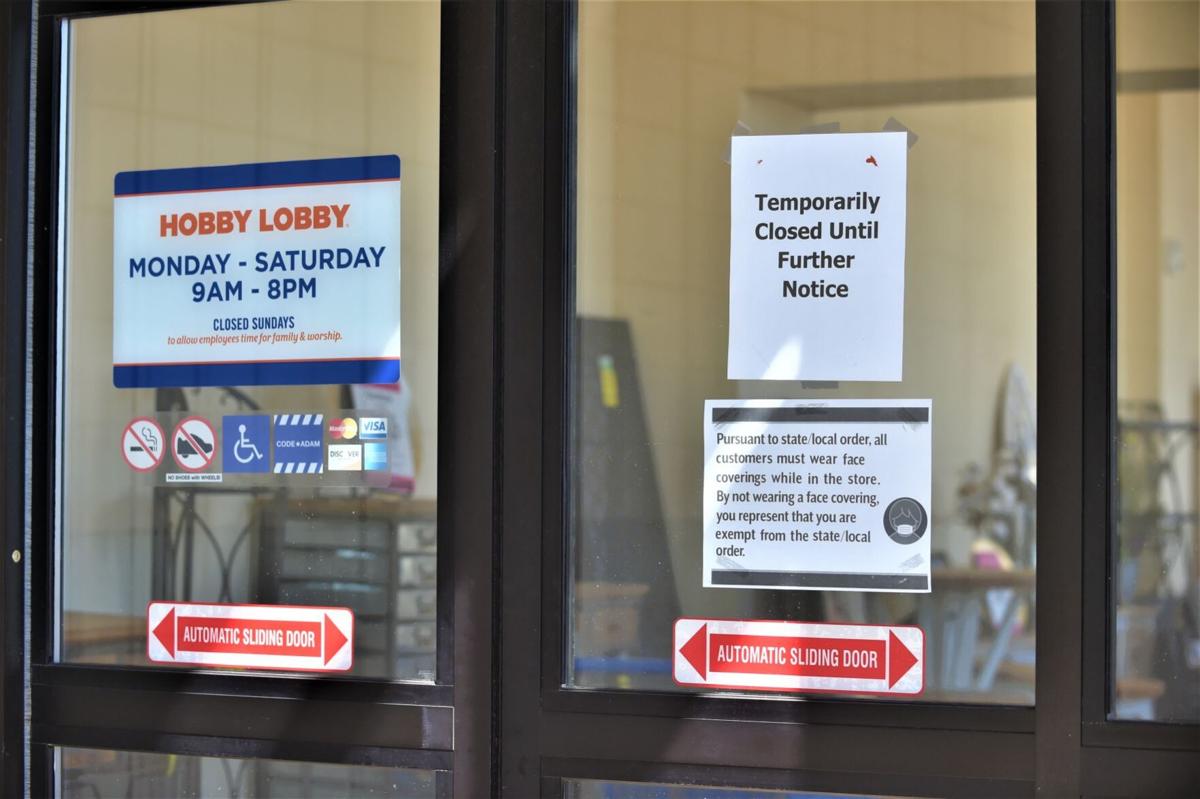 Hobby Lobby remains temporarily closed as of Thursday afternoonl, when this photograph was taken. 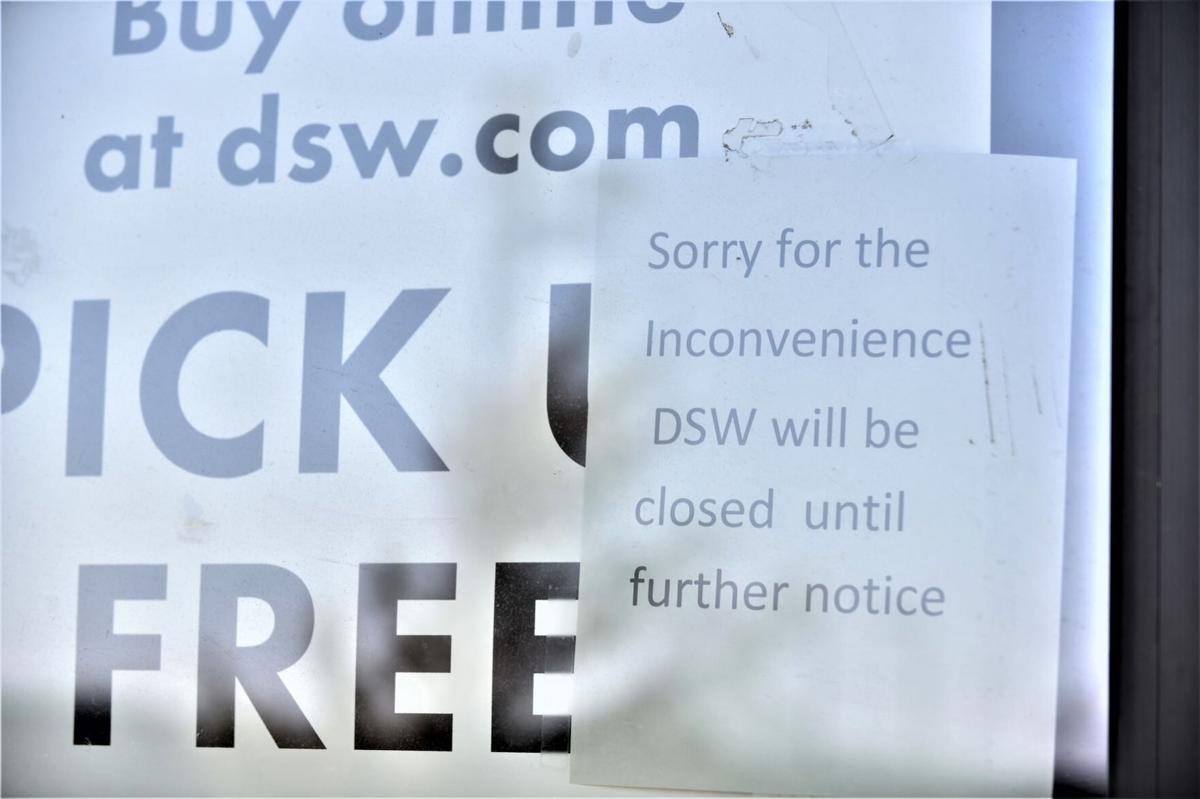 The Journal Times first received a tip of the closures on Saturday, and a reporter has since then reached out to both stores multiple times regarding unconfirmed reports of structural damage. The stores remain closed Thursday afternoon.

A customer service representative from DSW responded Thursday afternoon: “We checked our resources and currently we do not have a confirmed time of when store will open. If you have any pickup order or if there is any other concern, then please let us know.”

Hobby Lobby customer service did respond to an email directing a reporter to the company’s media contact, which a reporter had already contacted.

A reporter also contacted the property manager of Regency Point, Stacey Hansen, with no response received.

Ralph Nichols, building inspector for the City of Racine, said he has not been contacted by either store. “From the exterior, I saw nothing, no sinkhole whatsoever. It doesn’t make sense that a sinkhole would be inside the store. Water damage maybe, but I don’t know,” he said.

Harbor Freight and other stores in the plaza remain open.

This story has been updated to add details from DSW.

IN PHOTOS: Regency Mall still holding up amid pandemic

In one of the mall's corridors

Hobby Lobby remains temporarily closed as of Thursday afternoonl, when this photograph was taken.