Become a Member
Read Today's E-edition
Share This
Healthy meals can be expensive and inaccessible. A Racine home chef is changing that
0 Comments
Share this
Diana Panuncial

RACINE — Growing up, Miketra Larry described herself as “not fat, but chunkier than the average kid my age.” She didn’t think anything was wrong with her until she started middle school and name-calling led to her developing self-esteem issues.

“I found myself trying to change myself,” she said. “I was 11, not being able to accept whatever I accepted before. I struggled with that.”

Over the next few years, Larry would ricochet between different diets and exercise habits. At the end of the day, she still wasn’t getting the results she wanted. It wasn’t until she taught herself that “food is here to fuel you, not fill you up” that she lost weight — she was formerly 260 pounds.

Knowing the challenges of weight loss, Larry opened Prepping Beauties, which offers ready-to-eat meals made with organic ingredients, in January 2020. Her mission is to provide healthy, affordable meals and teach her clients — especially families — how to have a positive relationship with food on their budget.

However, a University of York study from February showed that low-income families do know the difference between healthy food and processed food — the main barrier is that they can’t afford those healthier options.

Larry noted that healthy or organic products are becoming more affordable as time goes on because the demand for them is becoming more common.

“I’m here to debunk all of the lies of what healthy living requires, and what it robs you (of). Because, when I was younger … I tried so many different diets that were so ineffective, that were not beneficial to me at all. And it was because of whatever the scientists and everything were saying,” Larry said.

Larry does not only provide meals, but education on how healthier choices can be made affordably with simple methods like switching out certain ingredients.

For example, Larry demonstrated two ways to make Mexican-style wraps. First, she cooked breakfast chimichangas; though she used a flour tortilla as a wrap, she used chicken instead of ground beef for the protein and organic spices for a healthier switch-out.

Second, she cooked a similar “cabbage roll,” switching the tortillas altogether for cabbage to assemble makeshift wraps. She tossed the cabbage rolls into the oven instead of frying them. It was a way for her to incorporate fresh vegetables into the dish.

“My whole point of introducing something like a burrito-style cabbage roll, is to still give people that feel that they get when they eat tacos, and burritos and stuff like that, but it’ll be lighter on your body,” Larry said.

For parents, for kids

Those kinds of switches can be critical for a family’s overall health, Larry noted; in fact, her favorite meal preps to do are for families, because “it starts from the parents and it trickles down to the children.”

“If the parents start implementing healthier habits, then the kids inevitably have to abide by those healthier habits and before you know it, healthy living is second nature,” Larry said.

Larry’s own young son went from “only eating cheese pizza” to seeking out fruits and vegetables.

As Miketra Larry made her chimichangas and cabbage rolls, different family members flow through the kitchen. She was using her mother Jacqueline Larry’s kitchen that morning as she made plate after plate of breakfast for her cousins.

“We’re first generation entrepreneurs,” Miketra said. Her cousin, Nick Larry, owns an apparel company in Racine called Motivated by Struggle, focusing on spreading a message of perseverance and “not settling for the average,” Nick said.

Miketra’s sister Monika does nails. Her aunt Danielle is a seamstress. And her mom? Jacqueline is the reason Miketra began cooking.

“When it gets tough, we look at one another and say we are here for them. So, we got to make the bed. We got to rock the world,” Miketra said.

Miketra’s future plans for Prepping Beauties is to open a brick-and-mortar sometime in January. For more information on Miketra’s business, and all the services she offers, visit facebook.com/PreppingBeauties.

U.S. Sen. Tammy Baldwin is part of a bipartisan critique of the world's most prominent internet company with new criticism for allegedly failing to protect young people from content that could lead to eating disorders. 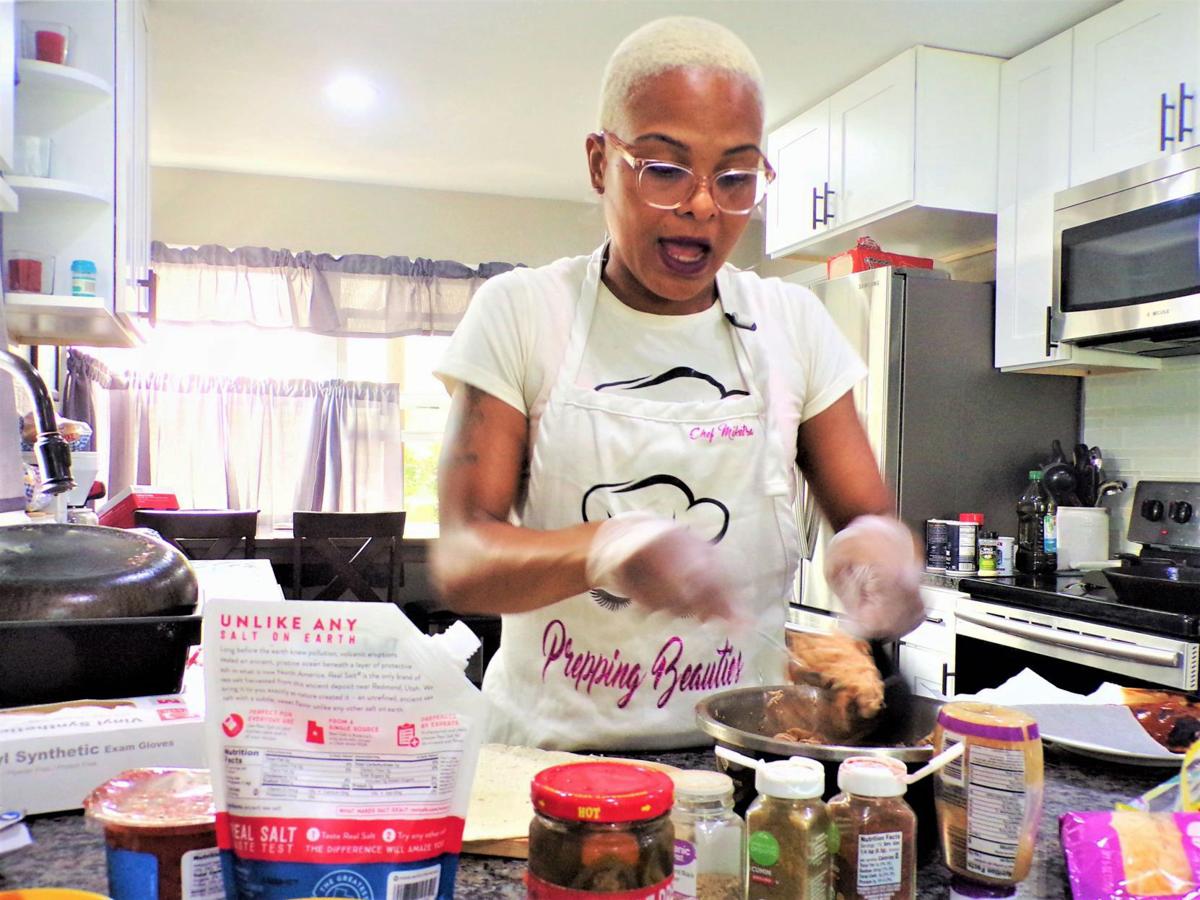 Miketra Larry, owner of Prepping Beauties, assembles some breakfast burritos on Sept. 28. She opened her meal prep service in January 2020. 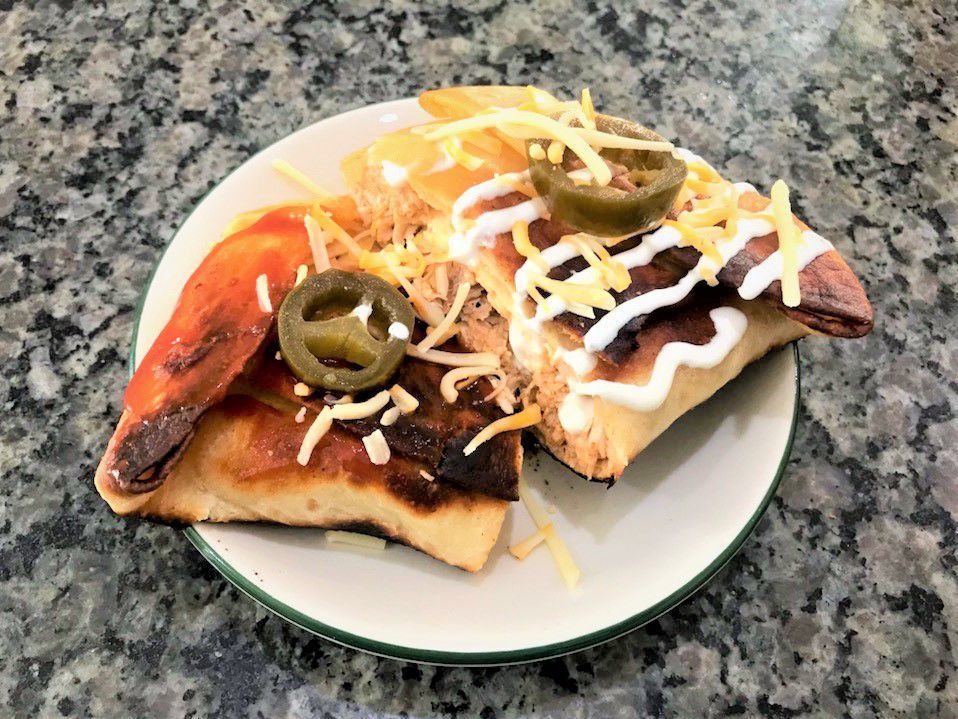 Miketra Larry turned a breakfast chimichanga into a healthier option by replacing ground beef with chicken and using all organic ingredients. 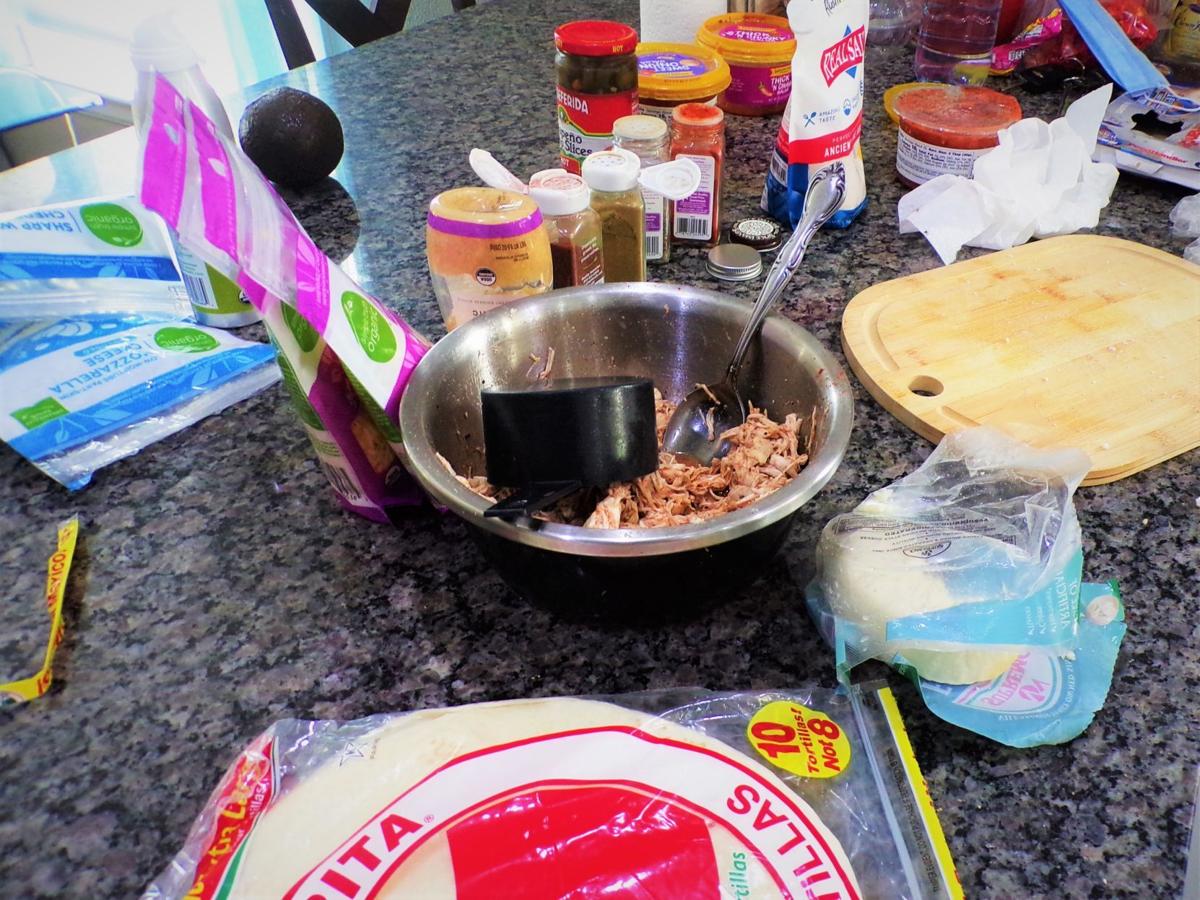 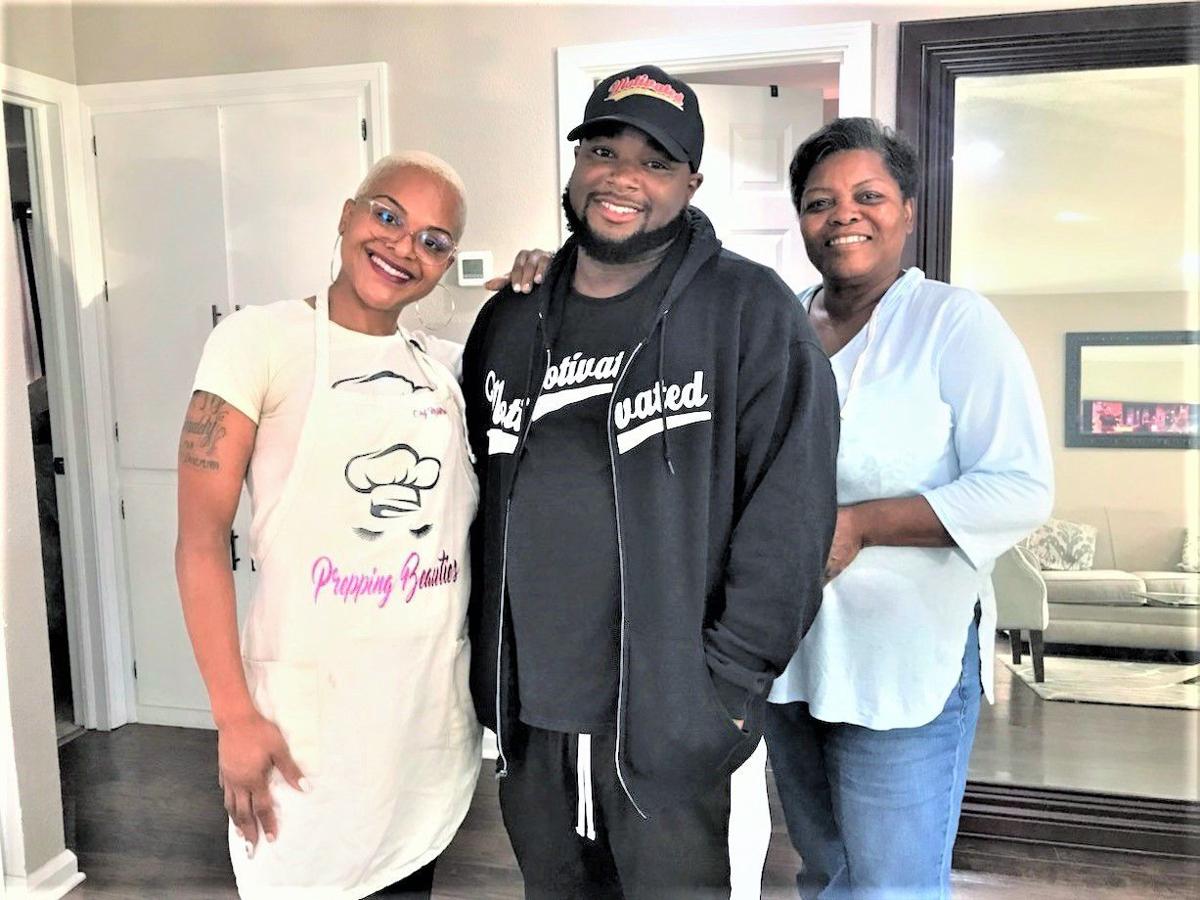 From left, Miketra Larry, Nick Larry and Jacquelyn Larry are shown on Sept. 28. 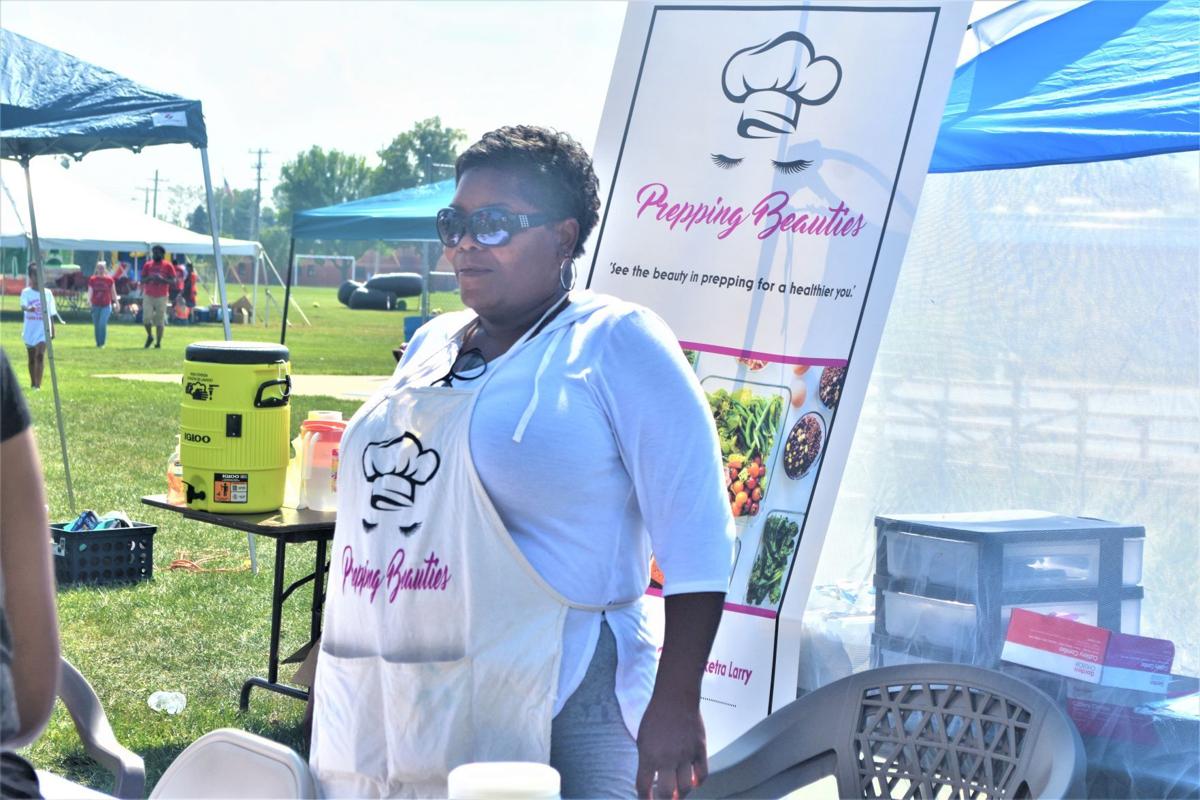 Prepping Beauties, a local business dedicated to meal prepping healthy meals, was at the Health is Wellness Fair on Aug. 28.