TOWN OF BURLINGTON — A volleyball game in a public park on the Fourth of July was disrupted when a convicted felon brandished a firearm during a dispute, police said.

Elyxander Lopez-Pena, 27, previously convicted of armed robbery, has been charged with possession of a firearm and other charges in connection with an incident at Fischer Park, 30326 Durand Ave.

Another man identified as the suspect’s father-in-law, Jose Ramon Cruz, 42, has been charged with misdemeanor obstructing police for allegedly trying to help hide the gun after police arrived on the scene.

Police reports indicate that there were conflicting accounts among eyewitnesses about whether Lopez-Pena pointed the gun directly at others gathered in the park on the holiday afternoon.

The gun was described as a .40-caliber pistol that was loaded with a magazine containing 31 rounds. Police reported finding one round loaded in the chamber.

According to Racine County Sheriff’s Office reports, a dispute broke out between groups of people at the park at about 4 p.m. on July 4 when one group started playing volleyball and the ball landed repeatedly near other people sitting nearby.

After an argument resulted in one woman punching another in the face, police said, witnesses told police that Lopez-Pena began pacing around the volleyball court and displaying a gun.

One witness told police the suspect pointed the gun at people playing volleyball, but another person reported that he did not point the gun at anyone.

“As he was pacing, he was pulling a black pistol in and out of his backpack, showing it to the other groups of people,” police reports state.

Reports indicate that Lopez-Pena and Cruz ran from the scene, but both were captured by officers a short time later. Cruz tossed a backpack under a nearby vehicle, and officers later discovered that it contained a gun, as well as bags suspected of containing cocaine and marijuana.

Both suspects live in Milwaukee.

The Racine County District Attorney’s Office has charged Lopez-Pena with the felony firearms possession charge, as well as possession with intent to deliver cocaine and marijuana, carrying a concealed weapon and other charges. If found guilty on all counts, he could face up to 30 years in prison.

Cruz faces up to nine months behind bars if found guilty of obstructing an officer.

Lopez-Pena is due in front of a judge July 29 in Racine County Circuit Court, while Cruz is scheduled for a hearing in his case Sept. 7. Court records do not indicate that either suspect has entered a plea.

Watch lava flow into a pool in Spain

Watch lava flow into a pool in Spain 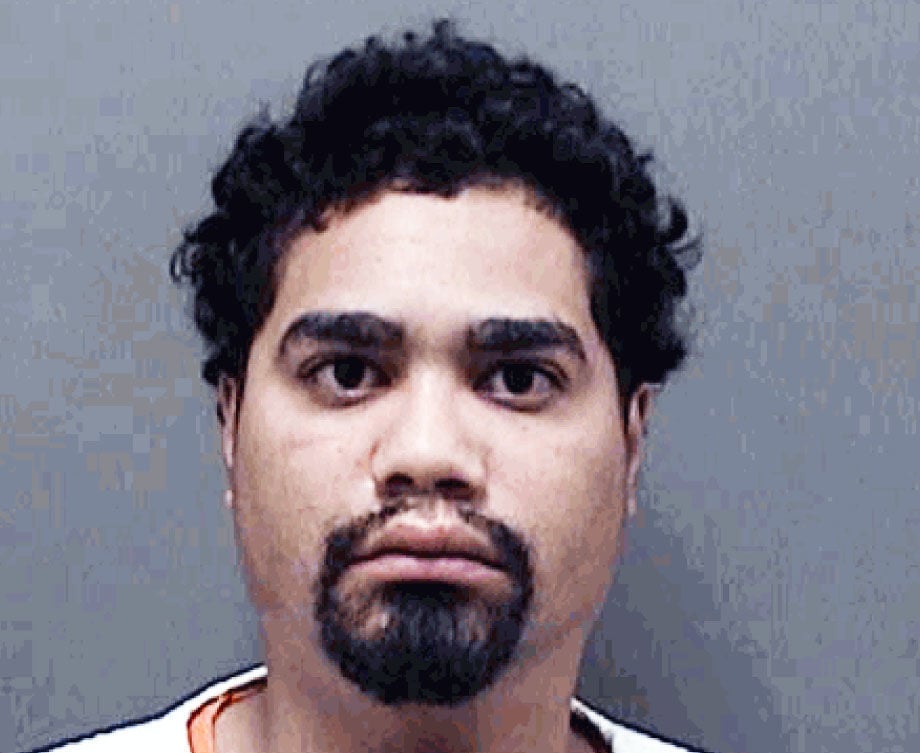 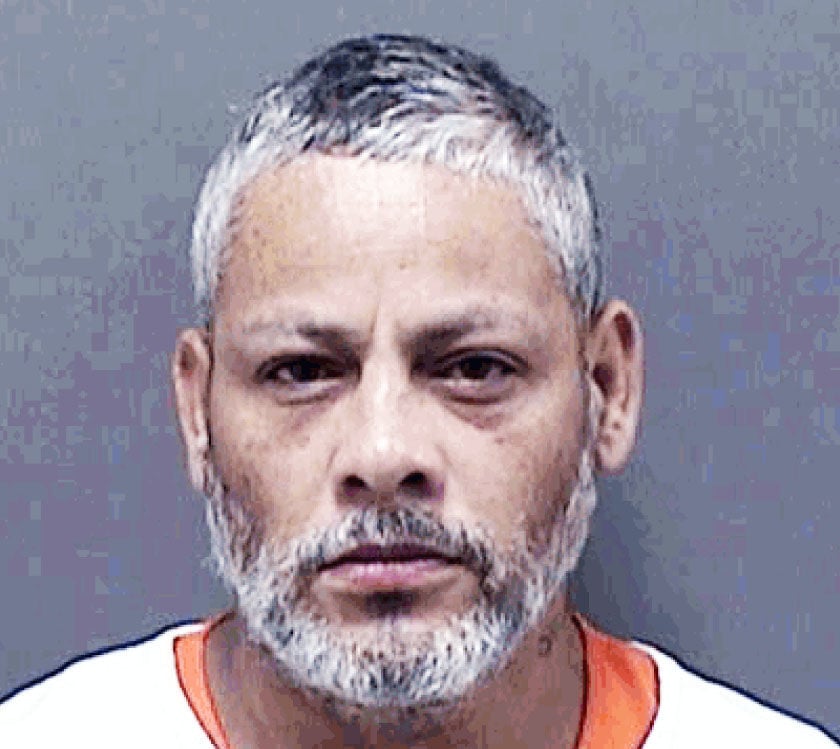