WASHINGTON — The House on Wednesday passed legislation to overhaul the rules for certifying the results of a presidential election as lawmakers accelerate their response to the Capitol riot that occurred Jan. 6, 2021, amid Donald Trump’s failed attempts to remain in power.

The Electoral Count Reform Act, which is similar to bipartisan legislation moving through the Senate, would overhaul an arcane statute from the 1800s known as the Electoral Count Act that governs, along with the U.S. Constitution, how states and Congress certify electors and declare presidential election winners.

While that process has long been routine and ceremonial, Trump and a group of his aides and lawyers unsuccessfully tried to exploit ambiguities in the law in an attempt to overturn the Republican’s defeat to Joe Biden in the 2020 election. Democrats are pushing to pass the bill before the end of the year and ahead of the 2024 presidential election cycle as Trump is considering another run.

While at least 10 GOP senators have signed on to the Senate version, the House vote fell mostly along party lines. House Republicans argued that the legislation shouldn’t be a priority and that it is a political vehicle for Democrats ahead of November’s midterm elections.

U.S. Rep. Bryan Steil, a Janesville Republican whose district includes all of Racine and Kenosha counties, voted against the bill because, as he said on the House floor Wednesday, he believes it would decrease American confidence in elections. He alleged the bill include “loopholes” that would allow a candidate for president to “request an extension for the election for up to five days if they feel there is ‘a catastrophic event’ that was sufficient to prevent a significant portion of a state’s electorate from casting a ballot on Election Day. The bill doesn’t properly define ‘catastrophic event.’”

Steil said he would support bringing to the House floor the American Confidence in Elections Act, which was introduced by Illinois Republican Rodney Davis in July. That bill would have required all voters in Washington D.C. to present an ID to vote in person or to request an absentee ballot, a more stringent requirement than what is currently in place in Wisconsin; promotional materials for Davis’ bill called on Congress to use “D.C. as (an) example” of electoral laws for the nation.

Steil also noted the Electoral Count Reform bill was “rushed” to the floor 51 hours after its text was presented and that it did not get a committee hearing.

In a tweet Thursday, Ann Roe, a Democrat challenging Steil in the November election, wrote “Steil is just as extreme as the rest of the GOP. He voted against the Jan. 6 investigation. He voted against yesterday’s Electoral Count Reform bill to protect against future insurrection attempts. He’s in lockstep with the GOP and is dangerous for our democracy.”

In an email Wednesday night, a spokesperson for Steil’s office, Grace White, said Steil “believes we need to enhance voter confidence in our elections. “Section 4 (of the bill) would provide a loophole to allow voting to continue five days after Election Day. This provision risks reducing voter confidence in our elections. Instead of fear mongering about elections like Nancy Pelosi is doing, Rep. Steil is working to stop inflation and keep our communities safe.”

The legislation would set new parameters around the Jan. 6 joint session of Congress that happens every four years after a presidential election It intends to ensure that future Jan. 6 sessions are “as the Constitution envisioned, a ministerial day,” said Wyoming Rep. Liz Cheney, a Republican who co-sponsored the legislation with House Administration Committee Chairwoman Zoe Lofgren, D-Calif.

The Electoral Count Reform Act would clarify in the law that the vice president’s role presiding over the count is only ceremonial and that he or she cannot change the results. On and before Jan. 6, 2021, then-Vice President Mike Pence was pressured by Trump and his supporters to not certify the results. After the riot caused an hourslong delay, Pence certified the results.

It also sets out that each state can only send one certified set of electors after Trump’s allies had unsuccessfully tried to put together alternate slates of illegitimate pro-Trump electors in swing states where Biden won, including in Wisconsin.

“This bill will make it harder to convince people that they have the right to overthrow an election,” Lofgren said.

The legislation would increase the threshold for individual lawmakers’ objections to any state’s electoral votes, requiring a third of the House and a third of the Senate to object to trigger votes on the results in both chambers. Currently, only one lawmaker in the House and one lawmaker in the Senate has to object. The House bill would set out very narrow grounds for those objections, an attempt to thwart baseless or politically motivated challenges.

In addition, the bill would require courts to get involved if state or local officials want to delay a presidential vote or refuse to certify the results.

‘All parties benefit from clarity’

The House vote comes as the Senate is moving on a similar track with enough Republican support to virtually ensure passage before the end of the year. After months of talks, House Democrats introduced their legislation Monday and held the quick vote two days later in order to send the bill across the Capitol and start to resolve differences. A bipartisan group of senators introduced legislation this summer and a Senate committee is expected to vote on it next week.

While the House bill is more expansive than the Senate version, the two bills cover similar ground and members in both chambers are optimistic that they can work out the differences. And despite the mostly party-line vote in the House, supporters are encouraged by the bipartisan effort in the Senate.

“Both sides have an incentive to want a set of clear rules, and this is an antiquated law that no one understands,” said Benjamin Ginsburg, a longtime GOP lawyer who consulted with lawmakers as they wrote the bill. “All parties benefit from clarity.”

House GOP leaders encouraged their members to vote against the legislation. They said the involvement of courts could drag out elections and said the bill would take rights away from states.

The bill is an “attempt to federalize our elections,” Rep. Guy Reschenthaler, R-Pa., said on the House floor. He argued that voters are more focused on the economy and other issues than elections law.

“In my area of Pennsylvania, nobody is talking about this,” Reschenthaler said.

Davis said Democrats are “desperately trying to talk about their favorite topic, and that is former President Donald Trump.”

Democrats said the bill was not only a response to Trump, but also a way to prevent objections and mischief from all candidates in the future.

“If you think that this legislation is an attack on President Trump, you simply haven’t read the legislation because there’s nothing in there attacking President Trump,” said Rep. Jamie Raskin, D-Md., another member of the Jan. 6 panel. “This is about reforming the Electoral Count Act so it works for the American people.”

The nine Republicans who voted in support of the legislation are all either retiring or were defeated for reelection in their GOP primaries this year. Eight of the nine voted for Trump’s impeachment immediately after the insurrection.

The former head of Wisconsin’s Parole Commission, who is also president of the Racine City Council, says paroles and public safety are being wrongly conflated by politicians seeking political gains. The question remains: How much does paroling those who committed heinous crimes decades ago have to do with public safety?

The Kenosha City Council criticized Froedtert South’s plans to move its Downtown emergency department to a facility in Pleasant Prairie at the end of the month.

Jacobsen v. Steen v. Vos: There will be a three-way race for District 63 this fall

There will be two write-in challengers to Assembly Speaker Robin Vos for his Assembly seat this fall. They are Democrat Joel Jacobsen and Republican Adam Steen.

Members of a Kenosha City Council committee are considering an ordinance that would allow city residents to own and house a small number of chickens and ducks in their backyards. 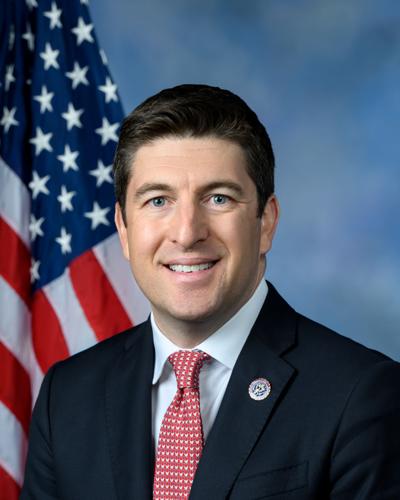 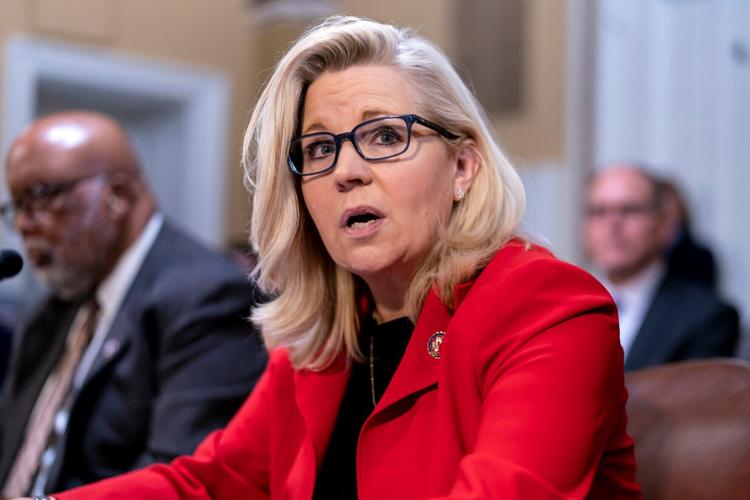 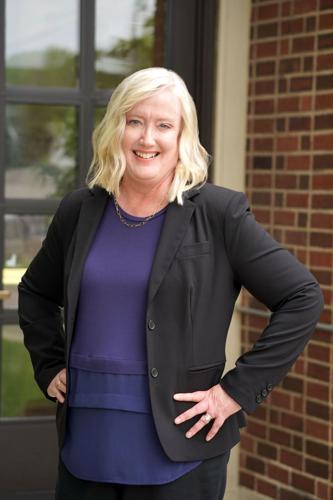