MADISON — A Republican-led Assembly committee on Wednesday advanced a bill that would prohibit public schools from teaching students and training employees about concepts such as systemic racism and implicit bias.

It's part of the nationwide conservative-led push to ban what is known as critical race theory from schools, even though it isn't in almost any curricula in the nation; it is almost exclusively discussed in graduate schools and law schools.

The measure, which passed along party lines with the committee's Democratic members opposed, began circulating in the state Legislature this summer amid a nationwide push among conservatives to ban the teaching of critical race theory, which argues that racism is an inherent feature of the nation’s social structures and policies.

Opponents have criticized the measure as an attempt to strip local control from school districts and one that completely misinterprets the concept of critical race theory, which focuses on social and racial inequality in U.S. law and institutions.

Bill co-author Rep. Chuck Wichgers, R-Muskego — whose district includes a portion of western Racine County — said the bill follows concerns raised by parents over materials being taught to their children in primary and secondary schools. A similar GOP-authored bill would prohibit the same concepts from being taught in universities and technical colleges.

"When commonsense is absent from ideologies and teachers are indoctrinating and going too far — for the local school districts, parents and school boards — there needs to be some pathway for them to have a little bit more defined recourse," Wichgers said.

The bills would ban seven concepts from the classroom, including that one race or sex is superior to another; a person is inherently racist by virtue of his or her race or sex; a person’s moral character is necessarily determined by race or sex; and systems based on meritocracy are racist or sexist or designed to oppress people of another race.

An amendment to the bill removed from the legislation one additional concept — that a person should be made to feel guilty for past acts committed by people of his or her race or sex.

Schools that engage in such instruction would lose 10% of their annual state funding. One of the bills also creates a private enforcement mechanism that allows parents to bring court action against a K-12 school that teaches the specific concepts laid out on the bill.

"To think that a professional would blatantly tell someone, a student, that 'You are a racist and that you are the reason that we have to learn this' … as a personal affront to a student, I just can’t see it happening," said Rep. Lakeshia Myers, D-Milwaukee, who is African American and has served as an education director for the state Department of Corrections as well as a student support coach in Milwaukee schools.

Not a reality in grade schools

During an informational hearing on critical race theory by the Senate Committee on Universities and Technical Colleges Wednesday, lawmakers spoke with members of the University of Wisconsin System, along with Chris Rufo, a senior fellow at the Manhattan Institute and director of the conservative think tank’s critical race theory initiative, and Max Eden, research fellow at the American Enterprise Institute and former senior fellow at the Manhattan Institute.

Both Rufo and Eden framed critical race theory as one that makes whiteness synonymous with racism and oppression.

Dr. Frank King Jr., associate professor of ethnic studies at UW-Platteville, said topics surrounding critical race theory, which have been around for decades, are almost entirely nonexistent in the University System outside of law school and graduate courses.

"This is not because critical race theory is a fringe idea and is not valid, but is too advanced for students at that level of their academic career," he said. "Opponents are now shifting the narrative from CRT being a legal approach to this new boogeyman indoctrinating our youth to hate the United States."

Developed in the 1970s, the academic concept has made headlines in recent months as Republicans across the country seek to ban schools from teaching what they consider to be divisive concepts about race and sex. At least 16 states have considered such bills or have signed them into law.

Sens. Chris Larson, D-Milwaukee, and Kelda Roys, D-Madison, issued a joint statement ahead of Wednesday's informational hearing calling the meeting "a tremendous waste of public resources" that served as an opportunity "to throw red meat to the extreme fringe of the GOP base."

"Instead of fighting tooth and nail against the teaching of racism and inequality, perhaps we’d be better off investing our resources in addressing racism and inequality," the lawmakers wrote. "Maybe then Wisconsin wouldn’t be among the most segregated places in the nation, and would no longer be the worst place in America to raise a black child."

The bills have been largely opposed by lobbying groups, including Kids Forward, the Wisconsin Coalition Against Sexual Assault and the Wisconsin Education Association Council.

Wisconsin Family Action Inc. is the only organization to register in support of both measures.

While the bills could come before the Republican-led Legislature as soon as next week, they would almost certainly be vetoed by Democratic Gov. Tony Evers, a former state schools superintendent.

A look back at Madison-based comic strip Mendota Marsh

After many years, the cleanup of toxic chemicals in a little town in northern Wisconsin can finally continue.

How southeast Wisconsin is reacting to overturn of Roe v. Wade

A chaotic Kenosha County Board of Supervisors meeting adjourned after a Kenosha man was arrested during public comments Tuesday night. 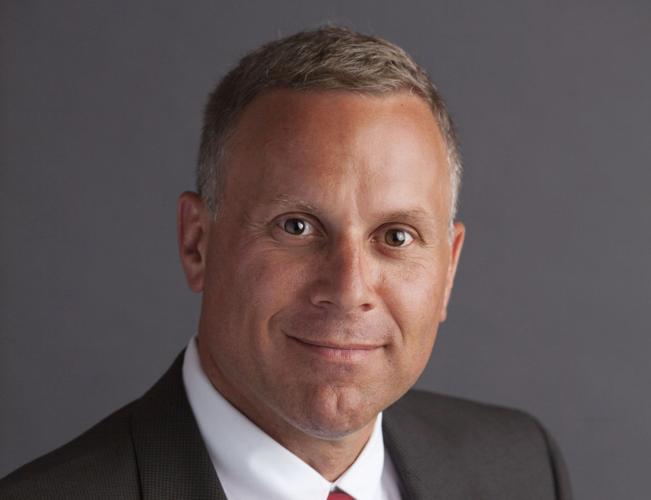 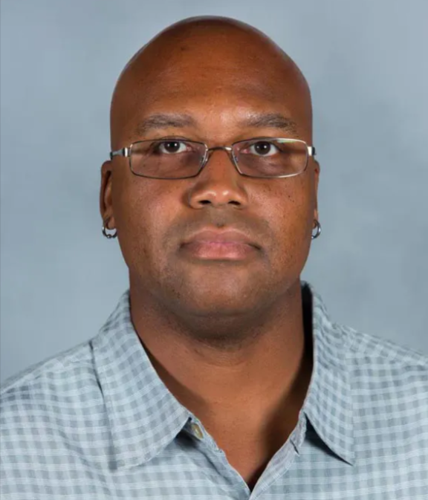