In a 4,000-word feature published Wednesday by Politico on Robin Vos, the Racine County Republican is called a “shadow governor” in Wisconsin for how he uses his power as Assembly speaker to stifle the actions of Gov. Tony Evers.

Despite the title given to Vos in the article written by Washington D.C.-based freelancer Dan Vock, many Republicans have responded with a sense of pride, viewing Vos as a kind of goalkeeper against the policies of Tony Evers. Democrats have accused Vos of abusing his power undemocratically to stifle the left, get in the way of Evers’ attempts at leadership and using the Legislature’s legal influence to prevent statewide action over the past 18 months that aimed to slow the spread of COVID-19.

“Wisconsin Republicans making the right decision. Good for you!!” wrote one man, whose page identifies him as a Utahan, in a Facebook comment on Politico’s story.

State Rep. Ron Tusler, R-Harrison, wrote about the story and Vos’ abilities: “Robin Vos has managed the Assembly so well that its power rivals a governor. The Assembly is one-half of a branch of a three-branch system. And, under his leadership, it has thwarted Taxing Tony’s liberal agenda.”

The Republican Party of Wisconsin shared the article. In a Facebook post, the description the party included was a quote from the piece: “Robin Vos has used his GOP majority to block, thwart or resist nearly every significant move made by Wisconsin’s governor.” The party’s post garnered more than 650 likes within 21 hours.

On the post, one man, identified as Ryan Malliet of Clintonville, wrote: “That’s literally the point of checks and balances… To prevent dictators from (expletive).”

Ellen Haupt of Arlington took the commentary to a larger perspective in her comment, writing: “Nancy Pelosi used her Dem majority to block, thwart or resist nearly every significant move made by President Trump.”

In a statement, Angela Joyce, communications director for Vos, said: “While the characterization of Speaker Vos being a shadow governor makes for good clickbait, the truth is he is a conservative leader of a co-equal branch of government, running the Wisconsin State Assembly as a conservative. Naturally there will be disagreement with a governor that consistently wants to raise taxes, increase welfare, and act as if he has unilateral authority rather than work with the Legislature.”

In the comments, those who disapproved of Vos were largely made up of those who want a stronger investigation of unfounded allegations of fraud in the 2020 election.

While the Legislature is a two-headed creature, with Vos leading the Assembly and now Devin LeMahieu of Oostburg leading the Senate, Vos is often seen as the de facto leader of Wisconsin Republicans, especially since Walker was voted out and replaced by Evers in 2019.

Vos has been in the Assembly since 2005 and has been Speaker of the Assembly since 2013, a role that gives him power over what bills can be voted on and thus which ones will never reach the governor’s desk. LeMahieu was first elected in 2015 and only became Senate majority leader after his predecessor, Scott Fitzgerald, became a congressman in January 2021.

Vos’ reputation rose in the weeks after Scott Walker lost the Nov. 6, 2018, election to Evers: He set in motion the passage a series of bills that would limit the executive branch’s power before Evers took office. Republicans claimed the lame-duck moves to restrict executive power were merely intended to keep more power with the Legislature, as the Founding Fathers wanted. But the fact that it came immediately after a Republican was voted out of office, to be replaced by a Democrat, was seen as a stifling of the Evers administration even before Evers was sworn in.

Democrats also allege the only thing making Wisconsin’s Republican majority so strong is gerrymandering, or the practice of drawing election maps to benefit one party over another. Currently, 61 of 99 Assembly seats (61.6%) and 21 of 33 Senate seats (63.6%) are held by Republicans.

Eleven of the last 12 statewide elections have been won by Democrats, evidence used by the political left to say Wisconsin’s Legislature should be more purple — as mixture of Republican red and Democratic blue — than it currently is.

However, conservative voters tend to turn out more strongly for local elections — such as for Assembly or Senate seats — than liberals, who have found it more difficult to mobilize their base for elections that don’t have a president or governor on the ballot.

As Professor Zoltan Hajnal of the University of California-San Diego wrote in The New York Times in 2018: “America is facing a crisis on which, for once, Democrats and Republicans can agree: low voter turnout in local elections. Nationwide, only 27 percent of eligible voters vote in the typical municipal election … The result is that an extraordinarily unrepresentative set of residents determines how local governments distribute services and spend the almost $2 trillion that local governments control. In some places, that means that politically active conservative, wealthy, older, white voters have disproportionate sway over local government. In others that means that organized and energetic unions can move policy their way. Seldom is that control shared across the spectrum — and democracy suffers as a result.”

While Republicans have categorically denied gerrymandering occurred when districts were drawn, GOP members of the Legislature had to sign nondisclosure agreements in order to review what their potential districts would look like when maps were last drawn in 2012. Meanwhile, Democrats weren’t allowed to see the maps being drawn.

After the 2018 Assembly elections, “Dems got 190,000 more votes (total across the state) but Reps got 63/99 seats. Key is assuring many GOP districts get just over 50% of vote even in a bad year for the party,” Barry Burden, a professor of political science at the University of Wisconsin-Madison and director of the university’s Elections Research Center, wrote in a series of tweets. “It’s a beautiful gerrymander … the pro-Republican bias is due to both clustering of Dem voters in urban areas …

Work for the City of Racine and want to make more money? Try living in the city

The City Council has been looking for ways to incentivize city employees, particularly new ones, to actually live in the City of Racine rather than in the suburbs.

All City of Racine employees to get $15 minimum wage, medical leave under new proposals

Mayor Cory Mason said he is fulfilling a promise he made in his first year as mayor: to raise minimum wage for all city employees to $15 per hour.

The city owns almost 70 buildings, the average age of which is 65, and there is approximately $100 million in deferred maintenance needed on them. In 2022, a plan to address needs is to be made.

Madison, Racine mayors say they will testify in election probe if it is done in public

Racine's and Madison's Democratic mayors indicated Thursday that they would be willing to testify regarding the conduction of the 2020 presidential election in their cities so long as the testimony was public.

After 2021's drownings, Zoo Beach likely to finally get lifeguards next summer

The City of Racine will likely have six more lifeguards on its beaches next summer. For the first time in recent memory, Zoo Beach will be staffed by lifeguards rather than only adjacent North Beach.

The city is planning to spend more than $40 million to upgrade storm and wastewater utility capacity in order to better handle massive downpours, such as the once-in-a-century storm that ravaged the lakefront in January 2020.

Without help from feds, Racine plans to push forward with community health clinic with $3.5M in borrowing

Plans are moving forward for the planned community health clinic adjacent to Julian Thomas Elementary School in the Lincoln-King neighborhood.

MADISON — Wisconsin Democrats announced Wednesday that they are filing an Internal Revenue Service complaint against Kevin Nicholson, a Republ…

The state's partisanship was on full display when it comes to hunting, requirements for educators and abortion. 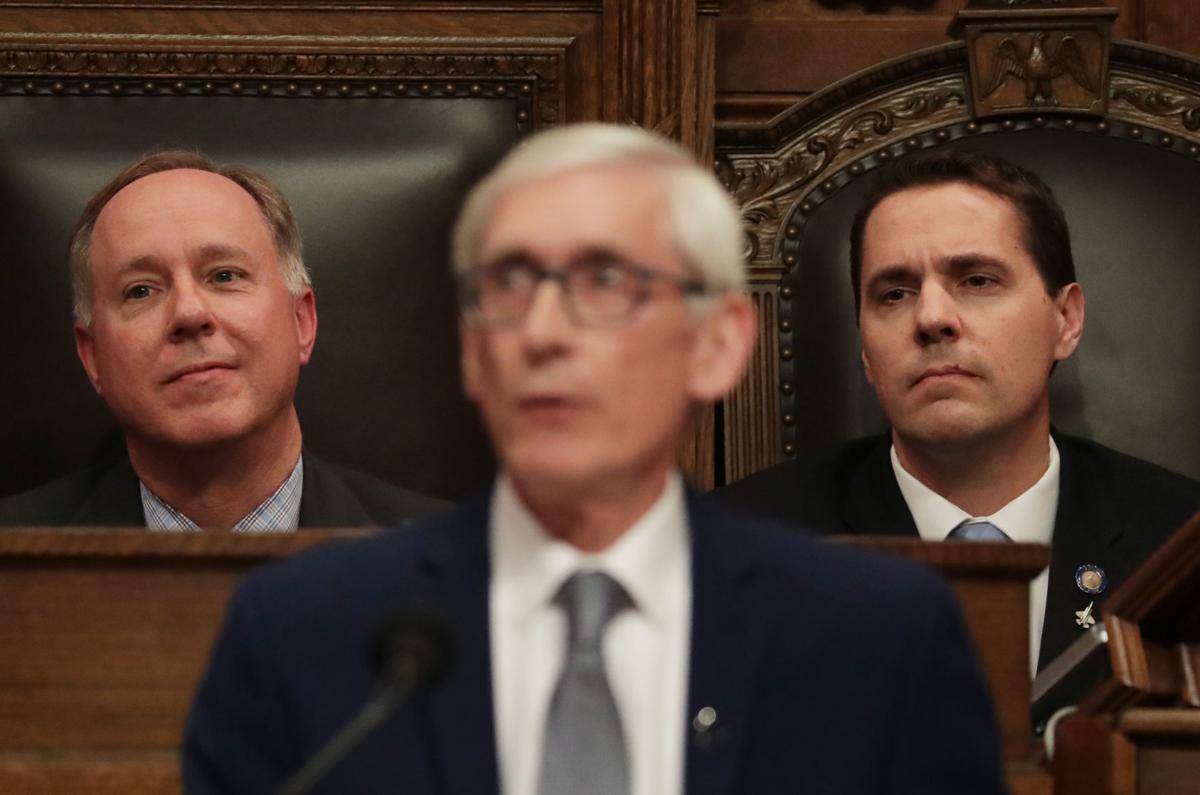 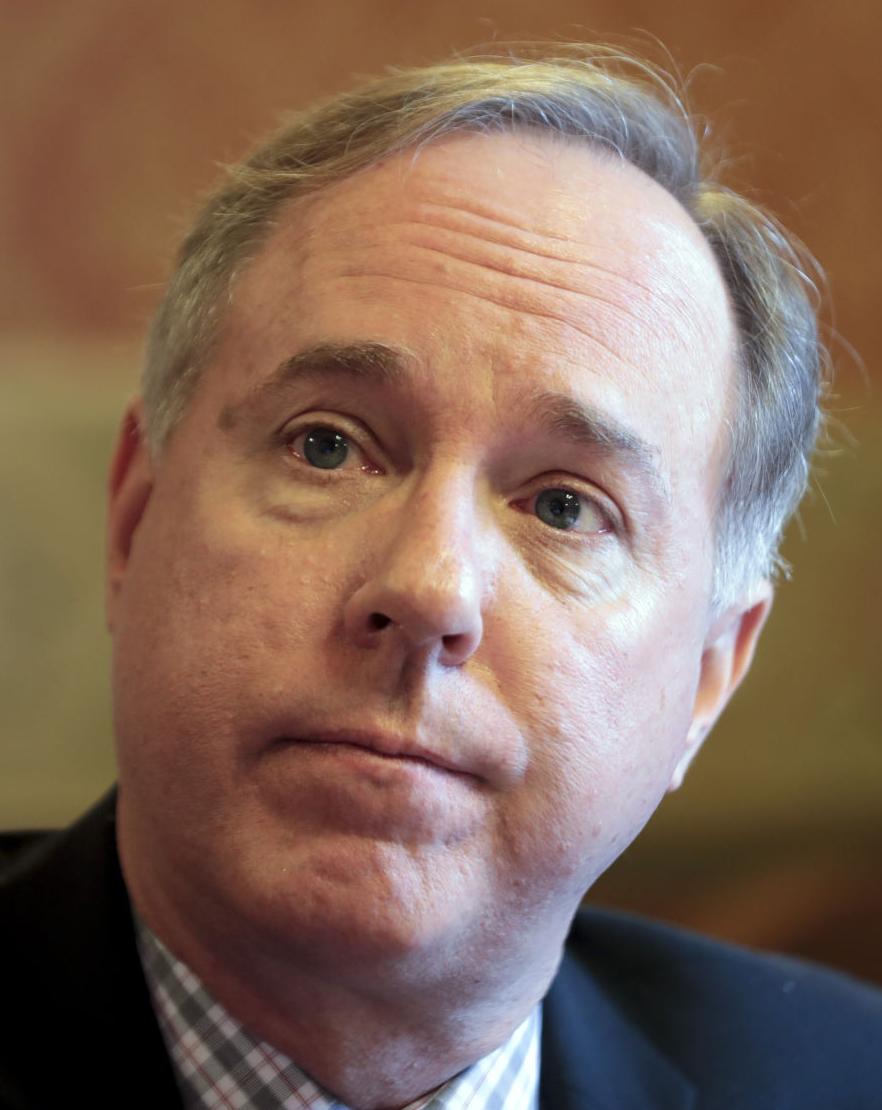 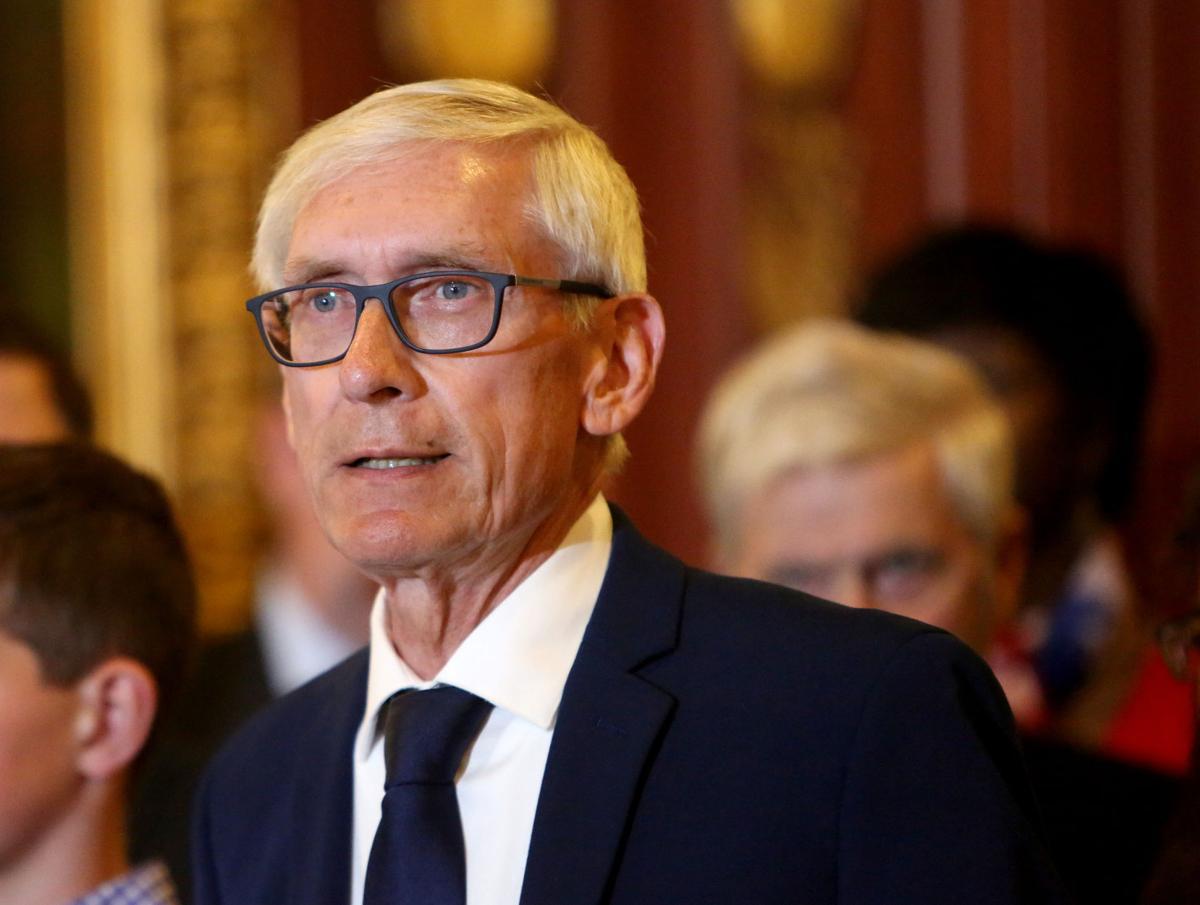