Bryan Steil was quieter in his first term.

A first-time Republican congressman during the polarizing administration of President Donald Trump, tasked with filling the big shoes of former vice presidential candidate and 10-term Wisconsin 1st District representative Paul Ryan, being too vocal in support of or in opposition to Trump could have divided the constituency in a district that includes all of Racine and Kenosha counties. Steil was a consistent, if low-profile, supporter of Trump.

Now, with the Democrats holding narrow majorities in both houses of Congress and a Democrat, Joe Biden, in the White House, Steil is no longer quiet.

The change started the day Biden was sworn in Jan. 20.

Steil led the surge of Wisconsin Republicans criticizing Biden’s executive order to halt expansion of the Keystone XL Pipeline, starting on Inauguration Day. Steil has pushed, unsuccessfully, to have the Wisconsin Department of Public Instruction push millions of federally allotted dollars out quickly to get the rest of Wisconsin’s students back in school buildings. He’s criticized the Biden administration for not keeping sanctions imposed on Iran for state-sponsored terrorism. He issued statements raising worries about side effects of an effort to increase the national minimum wage to $15, an effort that has thus far failed.

Having turned 40 earlier this month, Steil said his raised volume is purely related to him disagreeing more with Biden’s policies than with Trump’s.

“I look at as: I’ve been advocating for policies. The previous administration, I agreed with more, so I was outspoken fewer times,” he said, while still noting he was among the Republicans calling for sanctions against Russia to remain in place when Trump moved to lift them in 2019.

“It's fun to be a voice for people in Washington, and I think I can be productive. But I think it's a combination of: I'm vocal, but people will listen."

With the Biden administration, “I have more disagreements” than with the Trump administration, Steil said. “I’m going to be a fierce advocate for the positions that I hold, but always on a policy basis. I try to always work really hard to disagree without being disagreeable ... nothing is personal to me. The policies are what I think is really important.”

That temperament, of not being disagreeable, Steil said is partially based on “kind of a Wisconsin approach” and also on his predecessor/mentor.

When Ryan was first elected in 1998, many still thought of Wisconsin’s First District as “Les Aspin’s seat,” considering Aspin had held the seat as a Democrat from 1971-1993 before becoming Bill Clinton’s secretary of defense — that’s 22 years, more than double the average tenure in the House. There was only a 6-year gap between Aspin leaving and Ryan moving in, with Democrat Peter Barca holding the seat for two years before Republican Mark Neumann held it for four.

No one came close to unseating Ryan in his 20 years in office. Even with Steil being practically an unknown prior to his 2018 run — having only been a behind-the-scenes attorney with a couple of Wisconsin manufacturers and serving as an appointed UW System regent — he defeated his Democratic Party opponent, ironworker/activist Randy Bryce, by nearly 40,000 votes.

In that campaign, Steil repeatedly promised to bring “Wisconsin-style solutions” to the dysfunction of Washington, D.C. It’s a fight he professes to be continuing even if D.C. politics are as ugly as ever.

U.S. Rep. Glenn Grothman, R-Wis., said of Steil: “He’s got some natural intelligence and he comes from a family with a political background as well ... he’s not like someone coming without any background at all. I think the combination of that and his work ethic are such that he’s someone who will grow in Washington.”

In the Capitol, Steil could soon be seen as an ascendant figure as he’s quickly gained respect with Republican leaders.

Steil was tasked with getting his fellow Republicans up to speed on a voting-rights bill proposed by Democrats, a significant responsibility for someone just a couple months into his second term — according to Steil’s office, the task came from Committee on House Administration Ranking Member Rodney Davis, R-Ill., since Steil is the ranking member of the Subcommittee on Elections on CHA.

“They put him in charge, to a degree, in educating the other Republicans about the bill. It’s somewhat unusual, I think, to have a sophomore in charge of educating his colleagues,” said Grothman, who Steil has described as a close friend. “He’s certainly a leader and people certainly look up to him.”

‘I was just a business guy from Janesville’

There’s another reason Steil has gotten louder. “More people are listening,” he said while chatting with a reporter on Villa Street on March 5 as Steil visited a number of organizations in his district. He bumped elbows (since shaking hands remains a no-no) and restated his priorities of getting kids back in school, getting “our way of life back” after the pandemic and preventing the national debt from growing too much further beyond $30 trillion.

“You wouldn’t have known who I was three years ago. I was doing my thing. I was volunteering in my community. I was just a business guy from Janesville. Now, I’m in a new role, and I like the role. It’s fun to be a voice for people in Washington, and I think I can be productive. But I think it’s a combination of: I’m vocal, but people will listen.”

Whether that volume will make an impact on national or state policy, however, appears unlikely.

Keystone XL expansion construction remains stopped, with Biden showing no signs he’ll allow it to resume. While Biden has continued encouraging getting students back in school, there are no orders requiring it. DPI, when pressed by Steil to answer questions about why it wasn’t spending money faster to get the last of Wisconsin’s school districts back in person, indicated it’s going to continue holding much of the money it’s been allotted to aid years of recovery rather than rush those dollars out to Milwaukee and Madison.

Trillions of cicadas about to emerge

Racine Co. communities to receive $96.87M from American Rescue Plan; how will it be spent?

There are few firm answers about how the estimated $96.87 million local communities are going to be receiving will be spent. But there’s a lot of excitement about the potential for infrastructure investment with these new federal dollars.

The cities of Racine and Kenosha are set to receive about $4 million, and are among 11 communities in Wisconsin that will benefit from a $5 billion federal grant program, intended to expand affordable housing opportunities and services.

Ahead of a Jan. 22 press conference, aiming to pressure President Joe Biden to allow construction on expanding the Keystone XL Pipeline to continue, Bryan Steil walks with a group of Michel Corp. employees at 2916 N. Sylvania Ave. near Interstate 94.

Ahead of a Jan. 22 press conference, aiming to pressure President Joe Biden to allow construction on expanding the Keystone XL Pipeline to con… 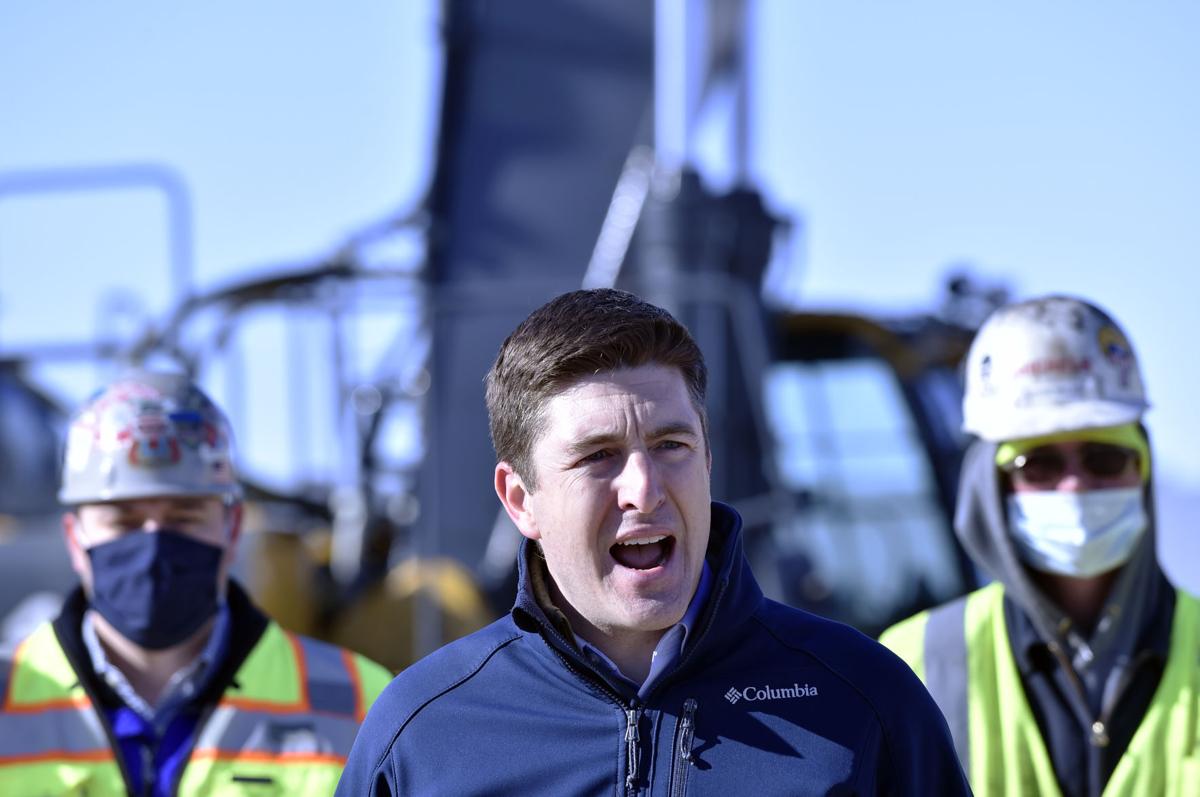 After a first term in the background of Congress under the Trump administration, Republican Bryan Steil is no more a quiet member of Congress with a Democrat in the White House. 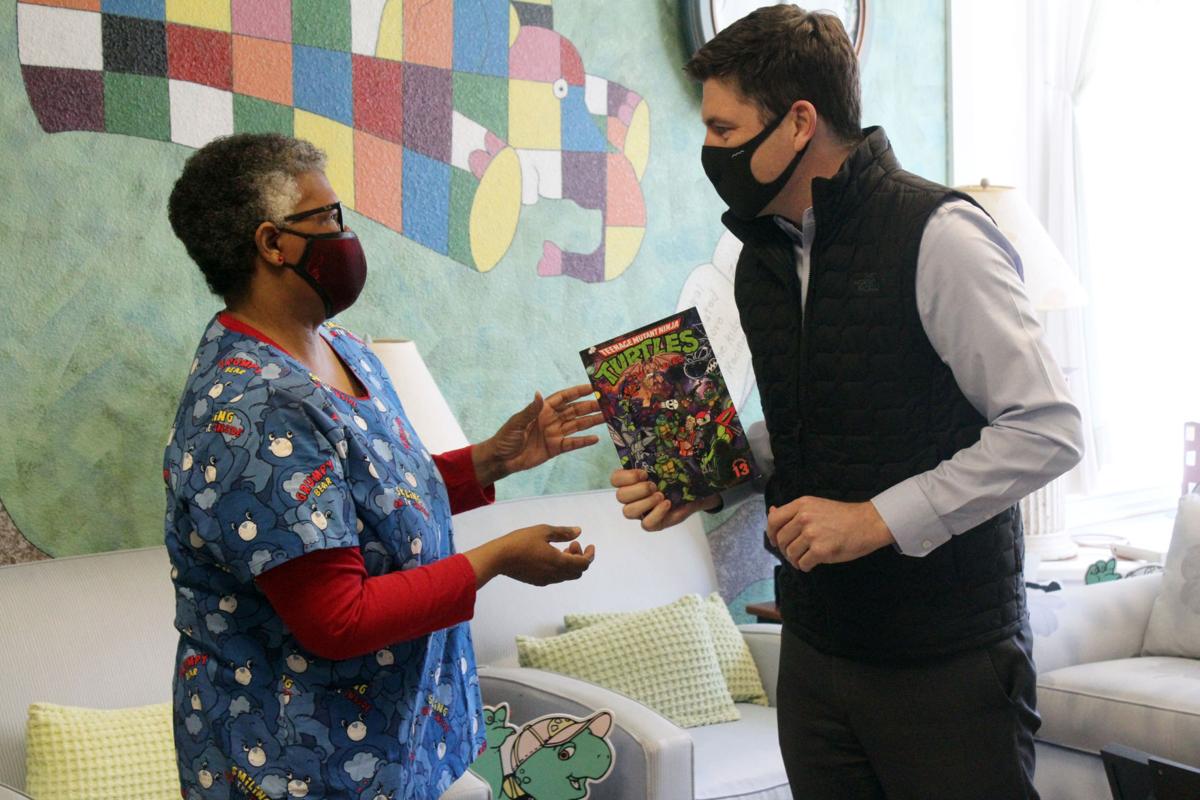 Delivering a box of surplus books from the Library of Congress, U.S. Rep. Bryan Steil, at right, passes off a copy of a Teenage Mutant Ninja Turtles comic book to Julia Witherspoon, founder of Cops 'N Kids Reading Center, on March 5. Steil said that TMNT was a favorite of his as a kid. 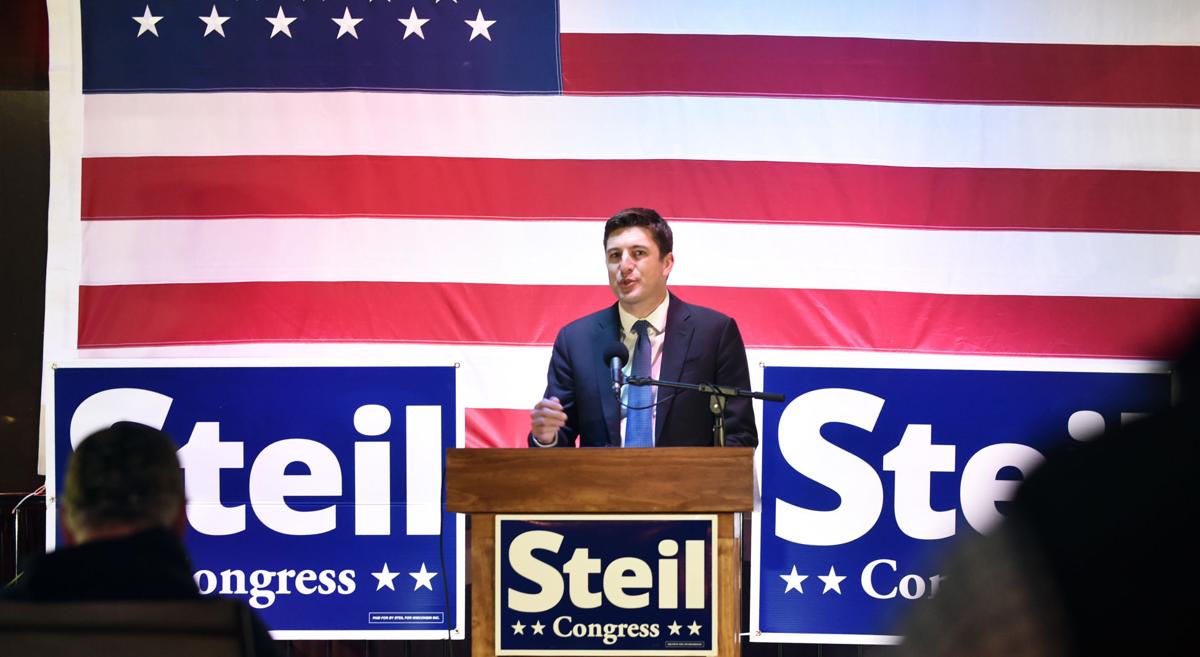 U.S. Rep. Bryan Steil declares victory over challenger Roger Polack on the night of Nov. 3, 2020, at Route 20 in Yorkville. 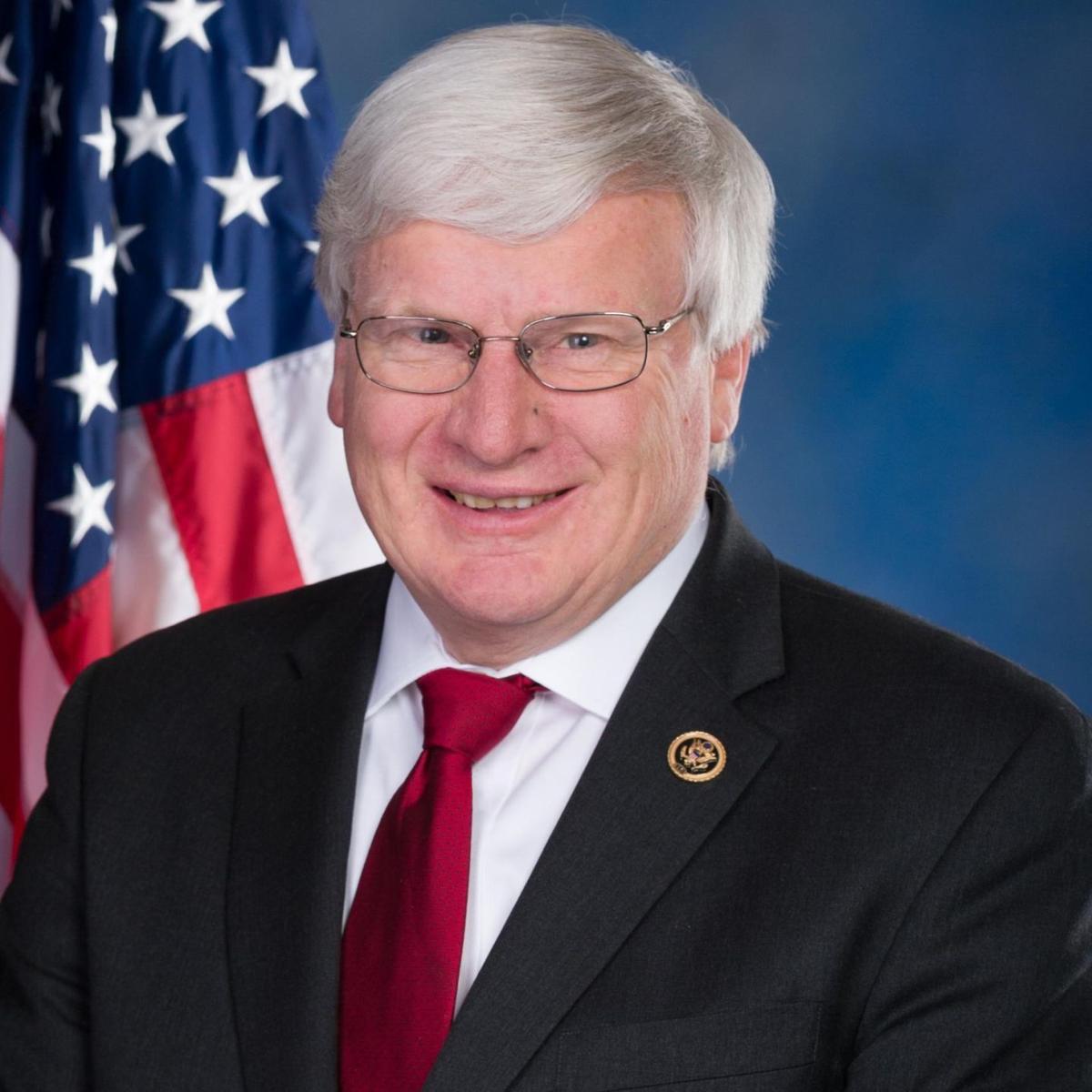