A Wisconsin Supreme Court decision Friday has still not provided a firm conclusion on whether the City of Racine’s closure of school buildings within its borders to combat the COVID-19 pandemic last winter was legal.

The high court’s decision concluded that Racine’s public health official under his/her own authority cannot order schools to be closed even if there is a pandemic, under the Wisconsin statute defining duties of local health officers. That statute states: “Local health officers may do what is reasonable and necessary for the prevention and suppression of disease; may forbid public gatherings when deemed necessary to control outbreaks or epidemics and shall advise the department of measures taken.”

While local rules involving COVID-19 restrictions are practically non-existent now as the pandemic slows, court decisions could have impacts down the road, should other outbreaks of illnesses occur, including resurgences in coronavirus strains.

On Nov. 12, Racine Public Health Administrator Dottie-Kay Bowersox, fearing a spike in COVID-19 cases and deaths, announced an order requiring all schools within the city’s boundaries to be closed to students and teachers from Nov. 27 to Jan. 15.

That order was quickly contested by a coalition of parents and private schools represented by the Wisconsin Institute for Law and Liberty law firm. While that contest was going on, the city’s “Safer Racine” ordinance was amended on Nov. 23 by the City Council to include language reinforcing the school closure order.

So, when the courts in November issued an injunction to halt Bowersox’s order, the city argued that the contents of the order were still essentially in effect, because they had been codified in law and were not solely under the authority of the public health officer.

“The Court determined, once again, that a local public health officer violated the law when it ordered all schools in her jurisdiction closed. This marks another important case reminding public officials that emergencies do not override the rule of law,” Rick Esenberg, WILL’s president and general counsel, said in a statement Friday.

However, the two cases have a distinct difference that could give the City of Racine’s actions an advantage going forward as legal proceedings continue.

The Dane County Board and Madison City Council did not have an ordinance that afforded extra powers to the local health officer amid the COVID-19 pandemic. The Racine Common Council, however, passed the Safer Racine ordinance that aimed to give the city’s public health officer — Dottie-Kay Bowersox — extra emergency powers.

As Friday’s court decision noted: “A distinguishing feature of this (Racine) case — an ordinance-based school closure — was not present in (the Madison case).”

The legality of the Safer Racine ordinance is still up for debate, too.

The courts are in the process of considering it in a case known as Yandel v. City of Racine et. al., filed by David Yandel, a Racine gym owner fighting the city over the now-expired order to close gyms and other facilities amid the pandemic.

Shannon Powell, spokesman for the City of Racine, said in an email following Friday’s Supreme Court decision: “We believe our legislative body followed the law and passed an ordinance to help mitigate the pandemic. Nothing about today’s decisions contradicts our understanding of the law or the council’s action.”

When Racine’s original school closure order was temporarily blocked by the injunction in late November, the city still enforced it because aldermen had codified it in law.

Although no decision has yet been made on the Yandel case, in a partially dissenting opinion Friday, Bradley wrote, “Bowersox circumvented this court’s prior order by proclaiming a new source of authority to enter the exact same order this court declared she had no authority to make or enforce.”

Justices Annette Kingsland Ziegler and Bradley both argued that Bowersox’s actions should have led to her being held in contempt of court, but the majority of the Supreme Court did not voice agreement on that point.

“The people of Wisconsin,” Bradley wrote, “deserve to have these monumental issues of statewide significance heard and decided by the state’s highest court. Instead, the majority’s order denying petitioners’ motion disregards the Constitution altogether.” The petitioners’ motion Bradley is referring to likely would have led to a contempt of court hearing.

Bradley chastised the majority’s decision to not allow contempt hearings to move forward. She called the majority of her fellow justices “feckless” and wrote that “the majority’s apathy caused petitioners to suffer the very irreparable harm the court’s injunction was entered to prevent, and more broadly signals to litigants that they may defy this court’s orders with no reaction whatsoever from the court.”

Couple blocked from accessing Mount Pleasant business was paid $1.6M in exchange they didn’t agree to

The Village of Mount Pleasant paid Jack and Colleen Erickson just shy of $1.6 million in March 2018 for a portion of the 12 acres the Ericksons own at 4707 SE Frontage Road. The Ericksons never agreed to the exchange.

First of its kind in Wisconsin | Racine now has its mobile election vehicle, thanks to CTCL grant

The City of Racine's new "mobile voting precinct" has arrived. The city clerk's office plans to use the vehicle to make early voting and voter registration easier.

Foxconn and Fisker, a California-based electronic car manufacturer, are in discussions with the State of Wisconsin about the possibility of building electronic vehicles in Mount Pleasant.

That’s part of the Republicans’ plan to retain control in Wisconsin, a perennially purple state. To break Democrats’ streak of winning statewide races, the GOP wants to win locally to generate momentum on a statewide scale.

“Why are we letting people run unopposed?” U.S. Sen. Ron Johnson, R-Wis., said at a Republican rally on Juneteenth last month. “We want Republicans everywhere on the ballot."

After Gov. Tony Evers announced he would be signing but amending the GOP-authored 2021-23 state budget Thursday morning, Republican leaders spent the day pushing back against the narrative that Evers was providing a tax cut to income earners.

Gov. Tony Evers on Wednesday vetoed an election-related bill passed by the Republican-controlled Legislature to control the influx of private money to run elections.

Wisconsin GOP says $3B with billions in tax cuts is ‘reasonable,’ Dems call it a ‘missed opportunity’

Democrats hoped a $4.4 billion budget surplus would have led to unprecedented investment in infrastructure, schools and health care. Republicans instead used more than $3 billion of that surplus for tax breaks. 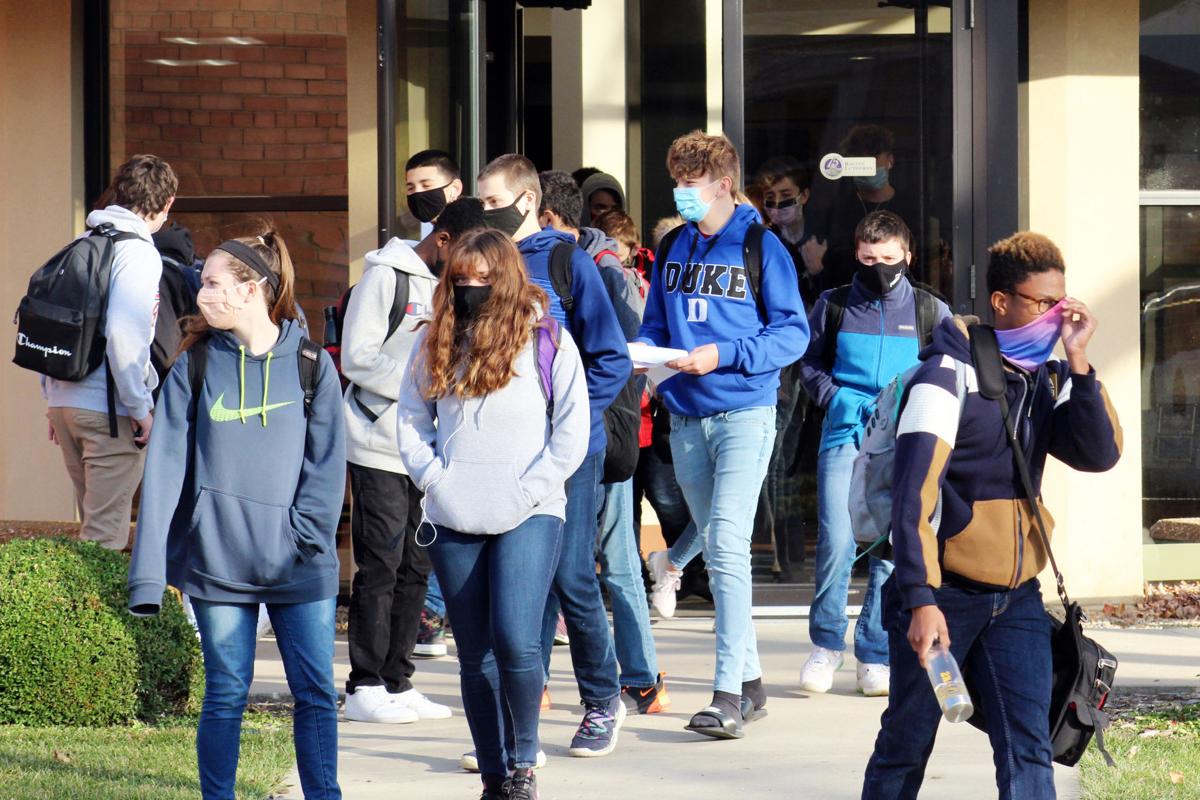 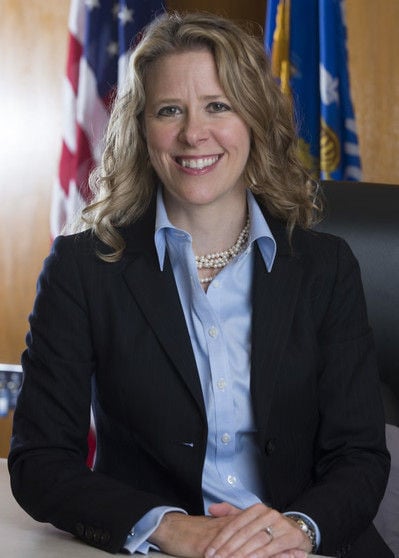 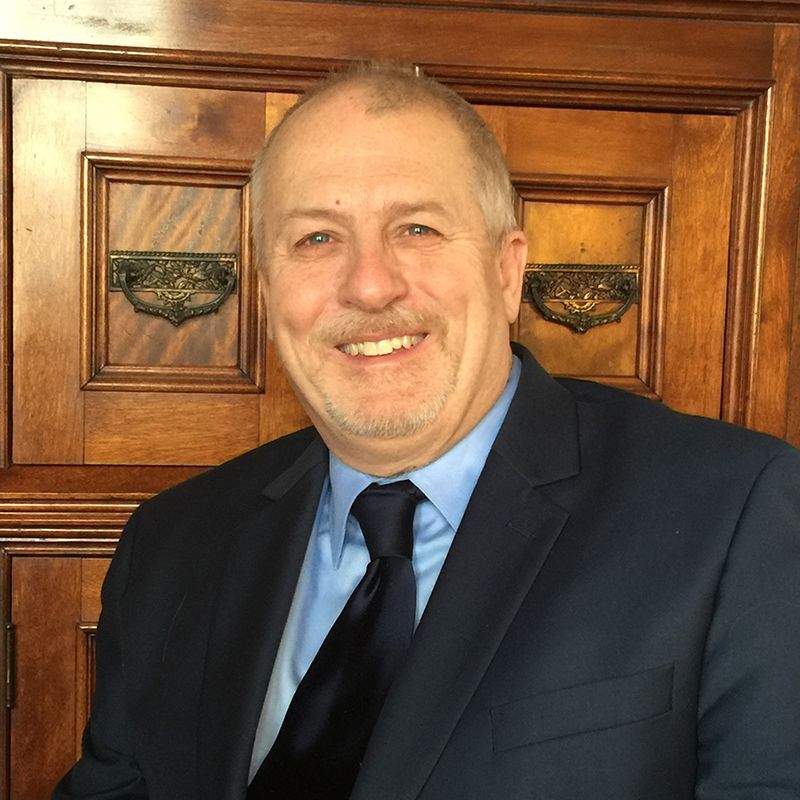