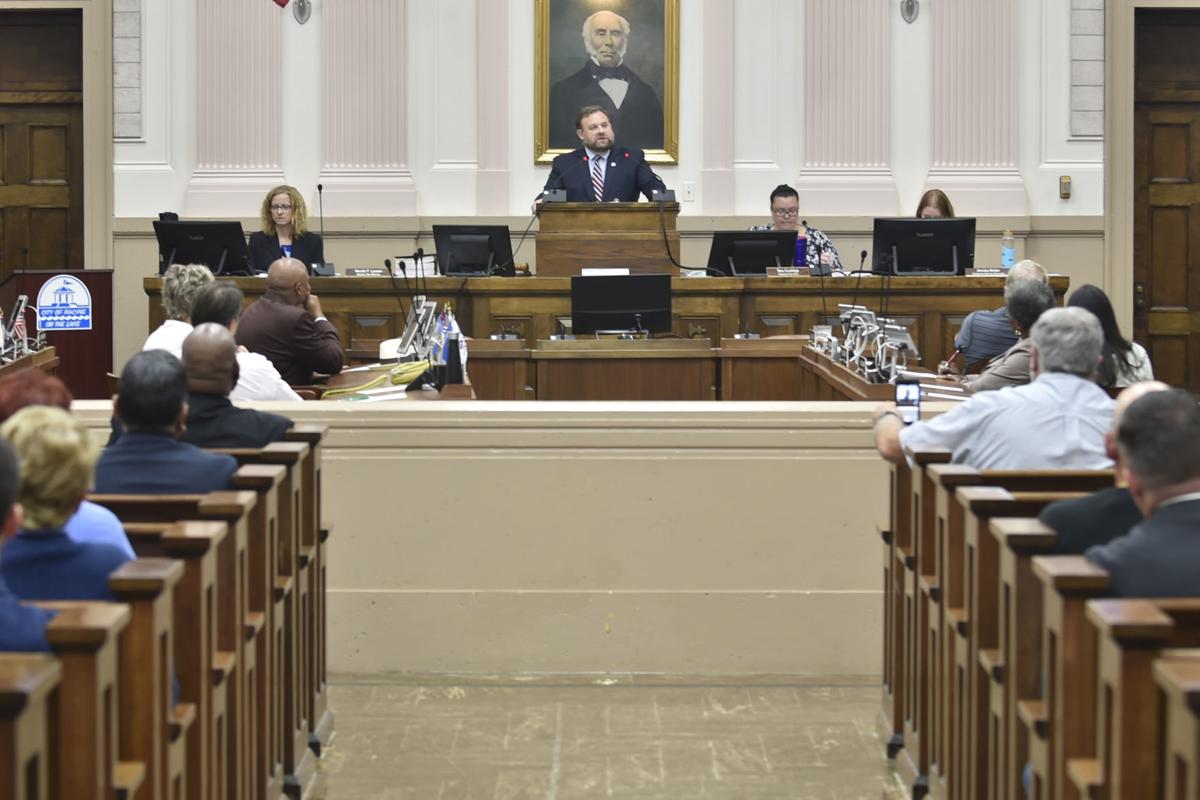 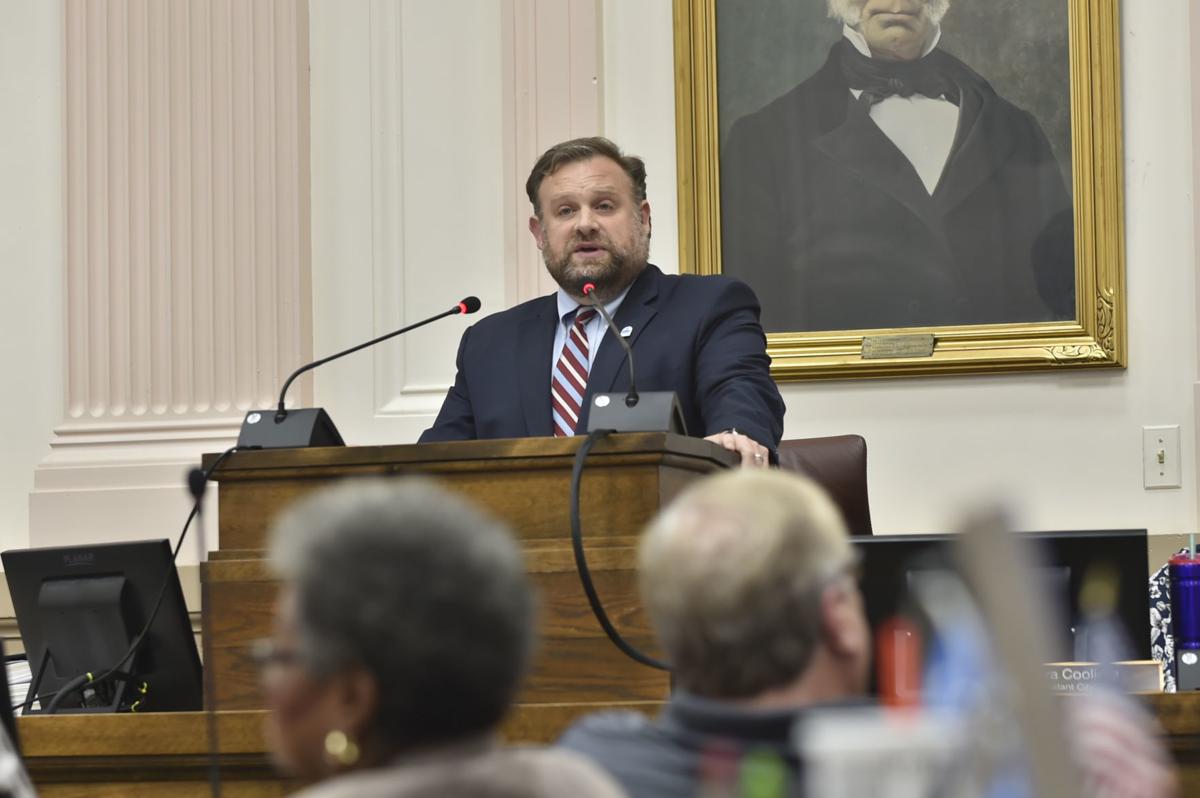 Aldermen listen to Mayor Cory Mason's plans for the 2019 City of Racine budget during his presentation Wednesday at City Hall, 730 Washington Ave.

Mason’s speech focused on the opportunities available because of Foxconn, which just last week announced its plans to develop Foxconn Place Racine and Wisconn Valley Innovation Center at 1 Main St in Downtown Racine.

“For a community that has been underappreciated for too long, our time has finally come,” said Mason. “We don’t want to miss it, and we want to make sure we are changing the community for the better for the change we want to see in Racine.”

Mason said his budget is focused on making Racine the region’s “community of choice” (a phrase Mason said was coined by 9th District Alderman Terry McCarthy) for the coming economic boom and ensuring that the coming prosperity is spread throughout the city.

Mason said his proposal is the biggest tax rate reduction in Racine in 10 years.

The city’s proposed total budget would be approximately $211.6 million. According to the proposed budget, which is available on the city’s website, 59 percent of the budget goes to the general fund and 31 percent to debt services.

The other 10 percent includes the Racine Public Library, the bus system and other functions such as the city cemeteries.

The proposed budget would create a Division of Neighborhood Stabilization that will head several initiatives to:

The Board of Park, Recreation and Cultural Services will also head some initiatives to improve quality of life including:

Mason said that he also wanted to make sure that development benefits are spread to all Racine residents, particularly those who were previously left behind.

For that reason, the 2019 proposed budget also includes the formation of a strategic initiatives and community partnerships position. He said it will involve “working with public, private and nonprofit sectors to develop and implement strategies to reduce inequity and increase opportunity.”

“If we believe that reducing inequity is a serious goal in our community — and I wholeheartedly believe that it is — then at least one person in City Hall should be tasked with addressing it full time,” said Mason. “Again, if there is an economic boom in the area but our gaps by income and race stay the same, or even get worse, we will have missed a critical opportunity.”

The Racine Police Department will equip officers with body cameras starting at the beginning of next year.

Mason said that after the fatal shooting by police of Donte Shannon in early 2018, “the community was asking why body cameras are not in use in Racine.”

Mason commended the department and Police Chief Art Howell for doing the groundwork to implement the cameras in 2019. His budget address did not include the cost for body cameras.

His 'hardest, best job': Mayor Mason looks back at first year in office

RACINE — About five years after hundreds of Racine streetlights were removed, officials are discussing creating a citywide streetlight policy,…

In a position of impact: Mason outlines goals as mayor

RACINE — Cory Mason wants it known that he’s out to make a difference.

RACINE — After a month of hearings, discussion and debate, the City Council on Tuesday night approved the 2019 city budget.

RACINE — The city is shifting its approach to redevelopment to target specific areas, including Downtown Racine.

Aldermen listen to Mayor Cory Mason's plans for the 2019 City of Racine budget during his presentation Wednesday at City Hall, 730 Washington Ave.