Become a Member
Read Today's E-edition
Share This
Madison, Racine mayors say they will testify in election probe if it is done in public
0 Comments
Share this

Democratic mayors Satya Rhodes-Conway of Madison and Cory Mason of Racine indicated they would be willing to testify regarding the conduction of the 2020 presidential election in their cities so long as the testimony was public, preferably in front of media members and the Legislature, they both said during a call with reporters Thursday.

The mayors were among those subpoenaed by Michael Gableman — the retired Wisconsin Supreme Court justice picked by Assembly Speaker Robin Vos, R-Rochester, to lead an investigation of the state's 2020 election — to testify in regard to the probe.

Gableman requested thousands of documents from Democratic-leaning cities at the beginning of the month and had demanded, through subpoenas signed by Vos, that the mayors and certain other city staff members testify at his office on Brookfield. But within a week, Gableman changed course and said there wouldn't be any such testimony at this time.

“We keep getting really mixed messages from Gableman and his folks," Rhodes-Conway said in response to a question from Matt Smith, a politics reporter with WISN-TV.

Of the potential of testifying, Mason said: “That should be in the Legislature, where the public is able to interact and see what is going on. We will wait to see what is next.”

After the subpoenas were issued, City of Racine officials called to testify had not indicated whether they would comply before Gableman changed course. Rhodes-Conway has said she would testify being told that wouldn't be necessary.

During Thursday's press call, Rhodes-Conway complimented the directness of Wisconsin Attorney General Josh Kaul, a Democrat, who on Oct. 12 called the probe a "fake investigation" and claimed its affiliated subpoenas were unlawful for, among other things, being overly broad and almost impossible to fulfill by deadlines given due to their size.

Kaul also questioned whether Gableman had the legal right to grant immunity to those he called to testify, as Gableman had promised — to the displeasure of state Rep. Janel Brandtjen, R-Menomonee Falls, and others who have claimed that laws were broken by cities' elections officials despite no courts or investigators having determined that.

Kaul also questioned if a planned, behind-closed-doors meeting with Wisconsin Elections Commission Meagan Wolfe or other officials would be legal. Kaul called Gableman's request on that matter "improper," attesting that such meetings should be in front of the Legislature. 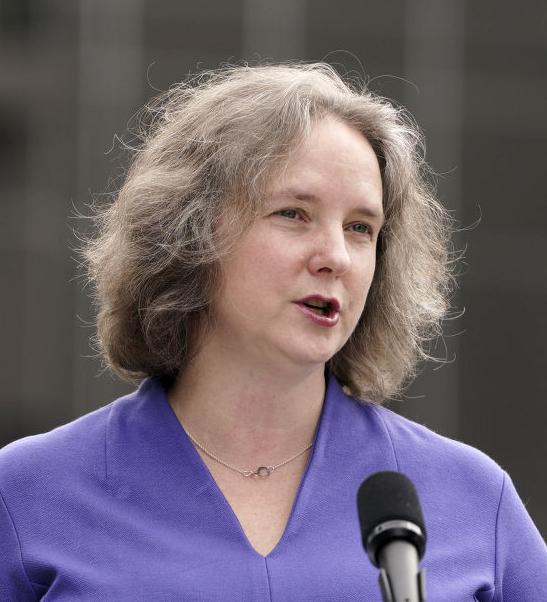 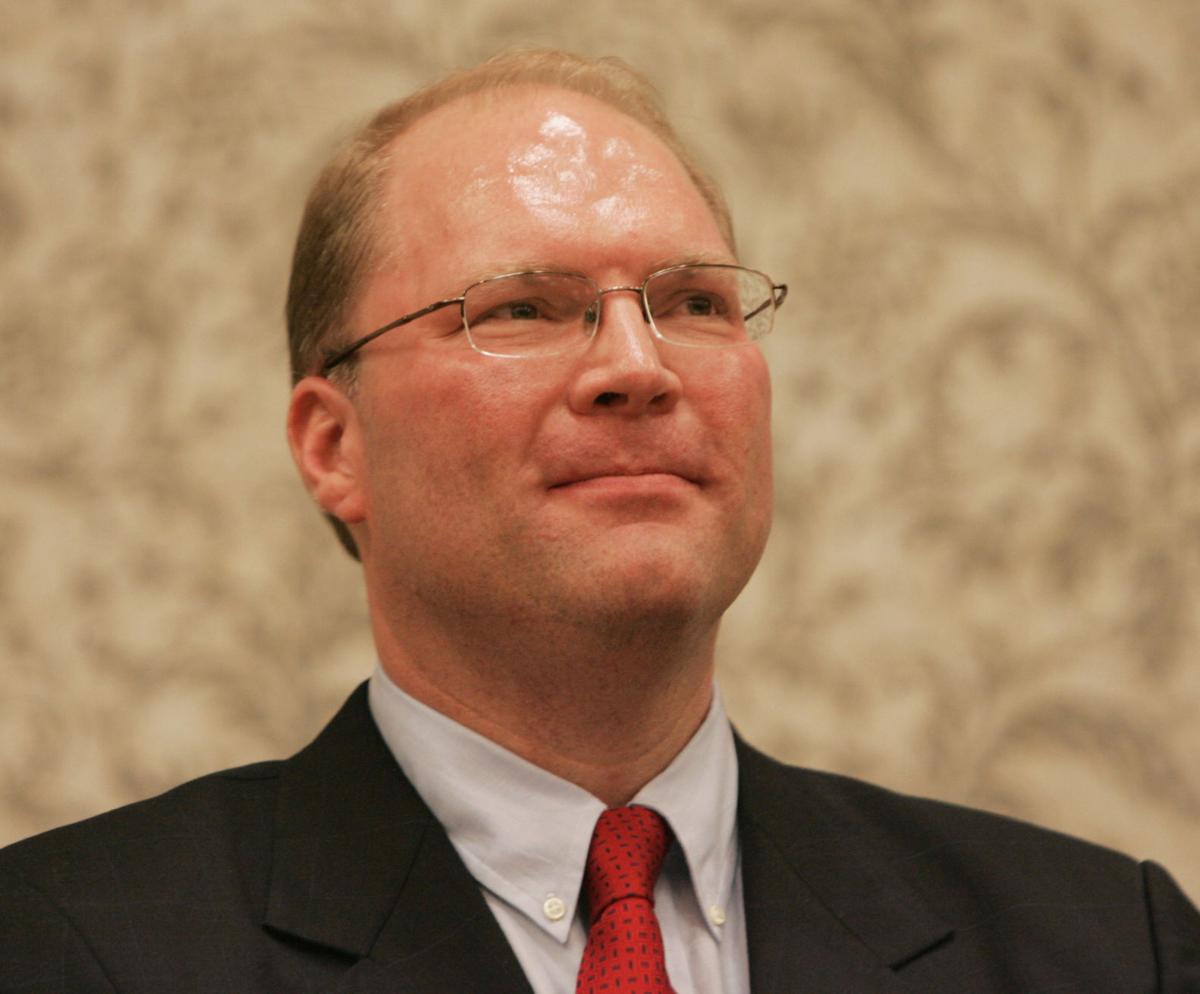