There will be two write-in challengers to Assembly Speaker Robin Vos for his Assembly seat this fall.

Vos narrowly held off a challenge from fellow conservative Adam Steen in the Aug. 9 primary, and Steen is now mounting a write-in campaign ahead of the final Nov. 8 election. Vos won the primary by just 300 votes, a margin of less than 3%.

The district includes most of the southern half of Racine County west of Highway 31, including Sturtevant, Union Grove, Burlington (where Jacobsen lives) and Rochester (where Vos and Steen both live), as well as a small slice of Walworth County to the west.

This will be the third time Jacobsen, a former Burlington city alderman, has run against Vos. Vos won handily in 2018 and 2020, although Jacobsen was five points closer in 2020 than in the Assembly prior election. Combined, spending supporting Vos and supporting Jacobsen surpassed $1.3 million in the 2020 race, an unprecedented amount in the district, according to tracking by Transparency USA.

With Steen expecting to split the conservative vote, Jacobsen may this year have a better chance to flip the reliably red district blue. Likewise, Jacobsen could take some votes from moderates, giving Steen a better shot of upsetting Vos.

Vos said that, if the conservative-leaning voters of Racine County want to make sure Republicans remain in control of state policy, it “makes no sense whatsoever” to vote for Steen, since those votes could give a Democrat a better shot of an upset.

“The enemy is now Tony Evers. We need to unite and make sure Tim Michels wins. I would say the same thing in my race,” Vos continued. “We need to unite around the Republican nominee … not keep fighting within our own party.”

Vos has handily won every Assembly election in District 63 since he was first elected in 2004.

Vos has positioned himself as the No. 1 defender against what he calls the “radical liberal agenda” of Democratic Gov. Tony Evers. Vos is perhaps the most effective conservative legislator in recent state history, having played key roles in the passage of the union-busting Act 10 under Gov. Scott Walker a decade ago and in the drawing of the last two sets of state voting districts that have benefitted Republicans.

Vos is the longest-serving Assembly speaker in state history, having held the role since 2013.

While Steen attests that he and Vos agree politically 90% of the time, there are some sharp contrasts. Chief among them: Steen believes the 2020 presidential election was fraudulent and the results in Wisconsin should be overturned. With that position, Steen received an endorsement from former President Donald Trump. That endorsement is largely viewed as a benefit for Steen, as Trump decidedly won District 63 in the 2016 and 2020 presidential elections.

Vos, supported by the majority of election law experts and the state Legislature’s own attorneys, asserts overturning the 2020 election would be unconstitutional — despite claims to the contrary by Steen, Trump and their supporters.

Jacobsen said in an interview Tuesday morning that he believes “the most important thing in this election and in all elections across the United States” is abortion. Virtually all abortions became illegal in Wisconsin after the U.S. Supreme Court’s June 24 decision to overturn Roe v. Wade.

Vos responded to Jacobsen, saying, “I think that what Joel Jacobsen says by running solely on abortion … (is that) he wants abortion to be a means of birth control, and I just don’t agree with that.”

There have been surges nationwide in women registering to vote since Roe v. Wade was overturned. Those surges have been seen as signs of public support for abortion to be legal in at least some cases, as opposed to the near total ban in Wisconsin and in several other states. According to March 2022 polling from Pew Research Center, 63% of women believe abortion should be legal in all or most cases, compared to 58% of men.

“It is a very volatile year, as we can see from the races nationally,” Jacobsen said. “It was appropriate for me to put my hat in the ring.”

With Steen running as a write-in, Jacobsen said he believes he has a better chance than he did in 2018 and 2020, as conservatives’ votes will likely be split between Steen and Vos while Democrats may reliably vote for him — even if Steen’s and Jacobsen’s names won’t appear on ballots.

“Absolutely I would say that Mr. Steen being in the race ... bodes well for the electorate to have a choice,” Jacobsen said. “I believe we are unconstitutionally gerrymandered.”

A core issue in Jacobsen’s last two campaigns against Vos has been his allegations that Wisconsin is gerrymandered in favor of Republicans. Jacobsen pointed out that the majority of the last dozen statewide elections have gone to Democrats, but Republicans have a near-supermajority in the Assembly and a solid majority in the state Senate.

Harder than it looks

Steen about to toss

Paleontologists accidentally discover the first brain ever known to have evolved

Paleontologists accidentally discover the first brain ever known to have evolved 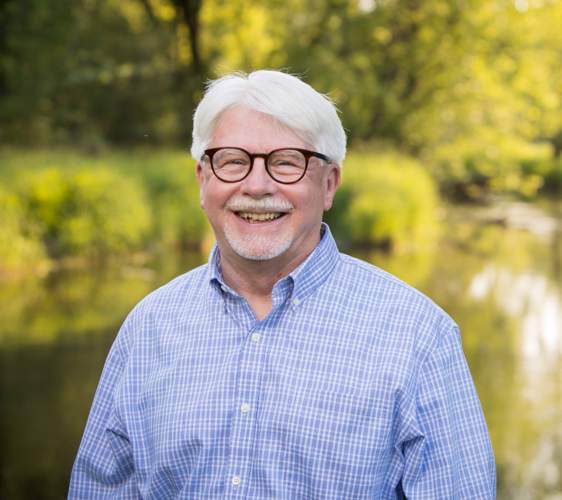 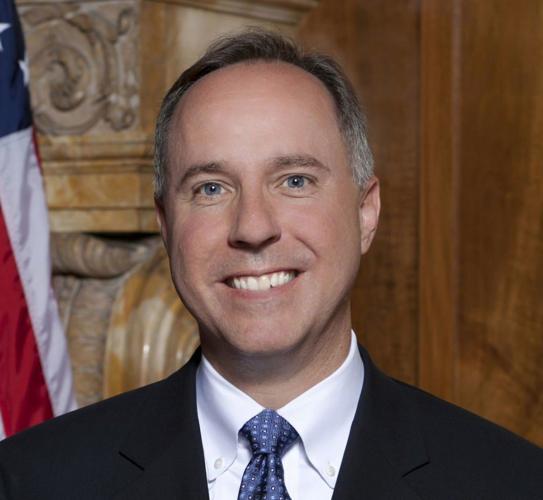 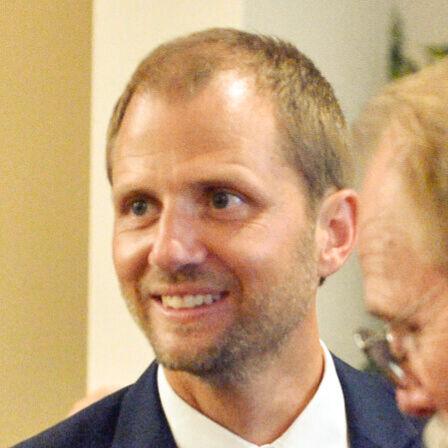