BURLINGTON — The only contested race in the City of Burlington this spring is in District 1, where incumbent Alderman Theresa Meyer, an English teacher and retired Air Force veteran, is being challenged by Casey Kemper, a school art teacher.

Out of the four candidates on the Feb. 18 primary ballot, Meyer came in first with 89 votes and Kemper came in second with 68. The two other candidates who are not going on to the general spring election were highway maintenance worker Jonathan Schroeder, who received 65 votes, and civic volunteer Joann Koenecke, who received 55.

District 1 is the only contested race in the City of Burlington this spring. Mayor Jeannie Hefty, Municipal Judge Kelly Iselin and Aldermen Ryan Heft, Steven Rauch and Tom Preusker are all running unopposed.

In Burlington, there are two aldermen for each of the city’s four aldermanic districts; one elected in even years and the other in odd years. Aldermen are elected for two-year terms and earn $3,600 per year.

What motivated you to run for office and what would be your priorities if elected?

Meyer: I returned to Burlington — my hometown — after retiring from the Air Force in 2016. I’ve held the community dear to me because the people and values fueled my success. I wanted to serve in a significant way, so I ran for alderman. I’ve been involved in Downtown upgrades and will continue that effort as a priority.

When the Rescue Squad’s viability became questionable, my expertise in EMS and healthcare were an asset, and I will continue to monitor the new arrangement to improve our EMS capabilities. I’ll assist my colleagues in making Burlington an attractive place for business, tourism, and new residents.

Kemper: It would be a great privilege to serve the same community I grew up in. I love working and living in Burlington and want to share that with others. It has been great watching the number of small businesses and recreational opportunities increase over the years.

If I were elected, my priorities would be to continue to support that type of progress. I want to help create an inclusive community where all different beliefs and interests can work together for positivity. Burlington Proud!

For more reports about and profiles of the candidates in the April 7 election, go online to journaltimes.com and search for 2020 Election Guide. 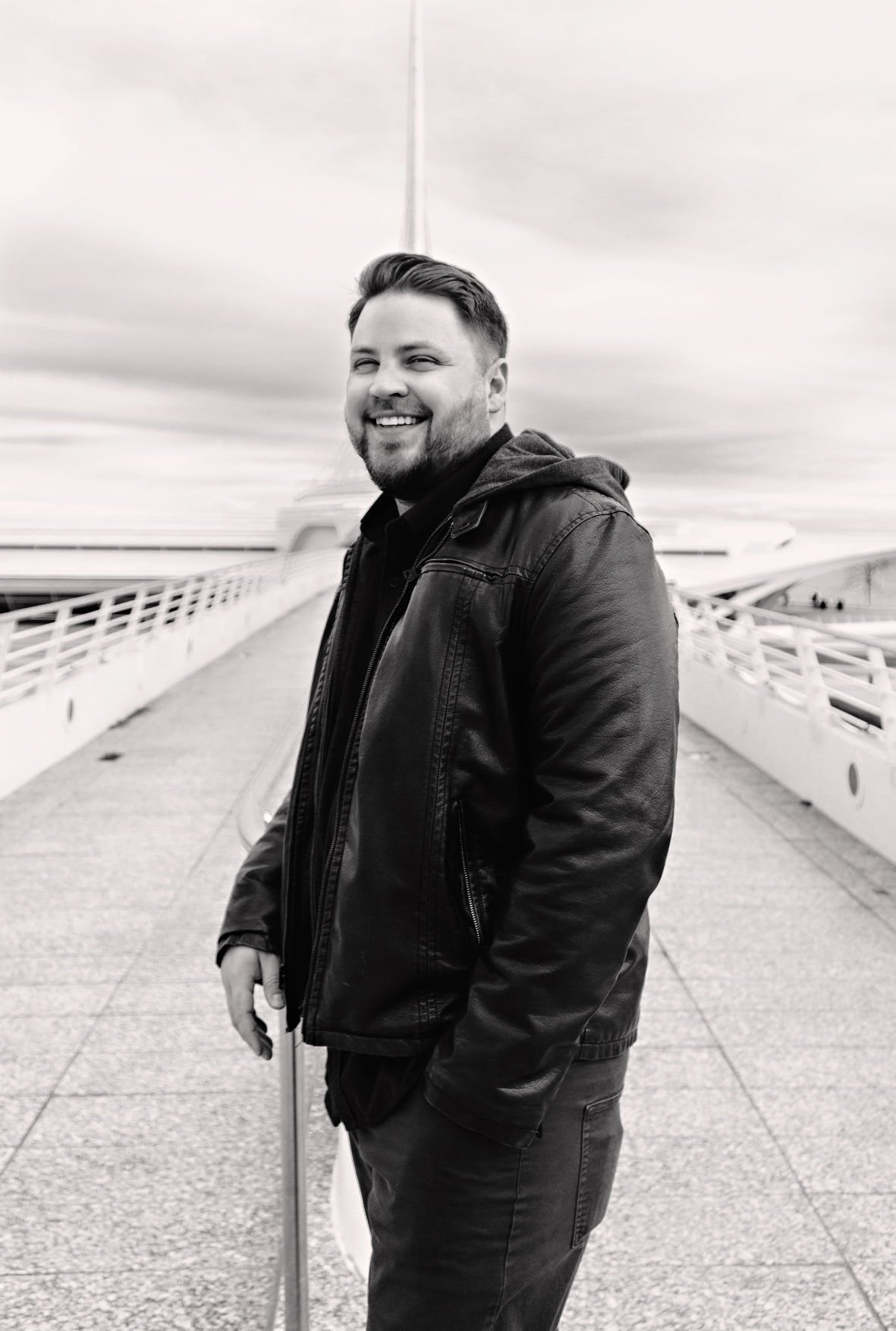