Unofficial results showed that Bauman collected the most votes with 63, followed by Korb with 41. Both will advance to the April 2 general election. Gardner, who is retired, received 39 votes and was eliminated from contention.

Bauman and Korb said they are looking forward to the next six weeks of the campaign and expressed excitement about the growth they hope to see in the city in the coming years.

Bauman, 47, works at Applied Material Solutions and has been on the City Council since 2013. He said that he’s hoping to help the city “grow in a positive way,” should he be re-elected for a fourth time.

“Mainly for me, this (election) is about the future and the growth of the city,” he said. “There’s a good way and wrong way to grow.”

Korb, engrossed in his first political campaign, had a similar message. The 46-year-old said that he is excited to have conversations with voters about what decisions they want to see come out of City Hall.

“I’ve got some work to do. I’m very anxious to be part of this (election) process,” said Korb, who is an artist and art teacher. “The thing I’m really looking forward to is hearing what the community has to say. What are their concerns? What are they worried about? And what do they love about Burlington?”

The other three incumbent Burlington aldermen up for election — Susan Kott of the 1st District, Bob Grandi of the 2nd District and Jon Schultz II of the 3rd District — are running unopposed.

Each city district in the city has two aldermen, with one being elected in odd years and the other in even years.

How pumpkins became a part of Halloween

How pumpkins became a part of Halloween

RACINE COUNTY — How slow was the voting action on Tuesday? So slow that poll workers Mary Bieniek and Judy Michel easily finished a 1,000-piec… 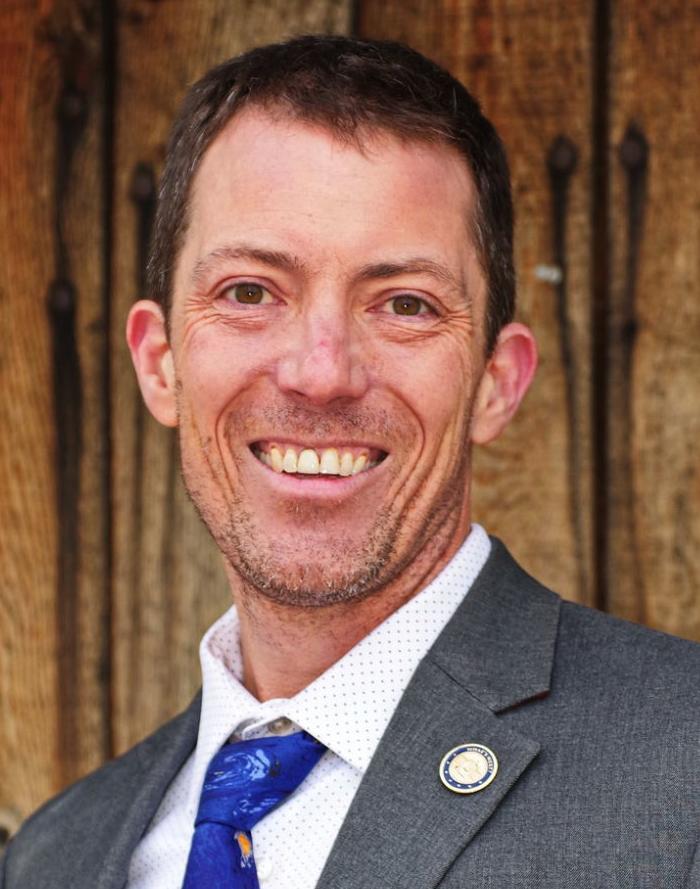 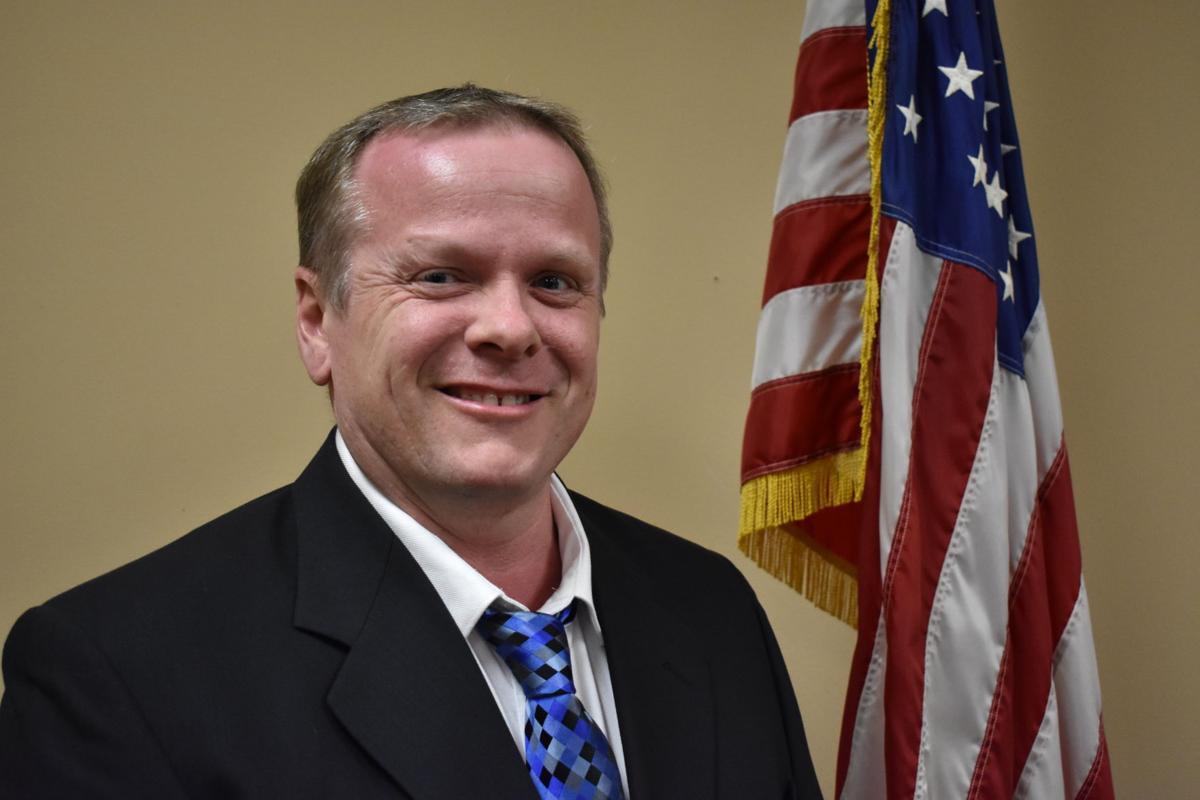