Become a Member
Read Today's E-edition
Share This
First of its kind in Wisconsin | Racine now has its mobile election vehicle, thanks to CTCL grant
0 Comments
Share this
Adam Rogan ,  Diana Panuncial

RACINE — The City of Racine’s new “mobile voting precinct” has arrived. City Clerk Tara Coolidge said its the first of its kind in Wisconsin.

The city clerk’s office plans to use the vehicle to make early voting and voter registration easier.

The vehicle could be used as an early voting location or voter registration booth in different predetermined locations throughout the year. Not to mention, it’s easier to move around than typical voting booths — since it’s, y’know, an automobile.

When registering to vote, residents will be provided with devices — like tablets and laptops — with city volunteers or staff on hand to help them through the process.

The vehicle could be set up in parks or other public locations where residents could cast a ballot before Election Day. It was parked in the City Hall parking lot this week and was shown off to the public Wednesday at the Racine Public Library.

“The van allows us to go to more locations in the city,” Coolidge said.

She said that the city is planning to have the vehicle for its intended purpose for the first time in the coming weeks, parking it at community centers or schools.

“Hopefully it can help more people vote and bring democracy closer to the city,” Coolidge said.

City officials hope that being able to have a vehicle serve as an early voting location rather than using shipping containers or other temporary structures will ease the early voting process.

The purchase for the vehicle was approved in August 2020 for up to $250,000. It is being paid for through the city’s grant from the Center for Tech and Civic Life. CTCL is the nonprofit that received more than $300 million donation from Facebook Founder Mark Zuckerberg and his wife, Priscilla Chan, prior to the 2020 election that Joe Biden won.

Supporters of Donald Trump have targeted CTCL leading up to and after the election. Despite the practice of municipalities accepting grant money for the operation of elections having been OK’d by the Wisconsin Elections Commission for decades, they claimed that using the private grant funds was illegal.

Multiple court decisions have affirmed the legality of communities using these funds. There are now multiple bills tracking through the Wisconsin Legislature that may ban or limit this practice.

The city has argued that the money has been of great benefit in preventing a budget hole and expanding voting access to residents. 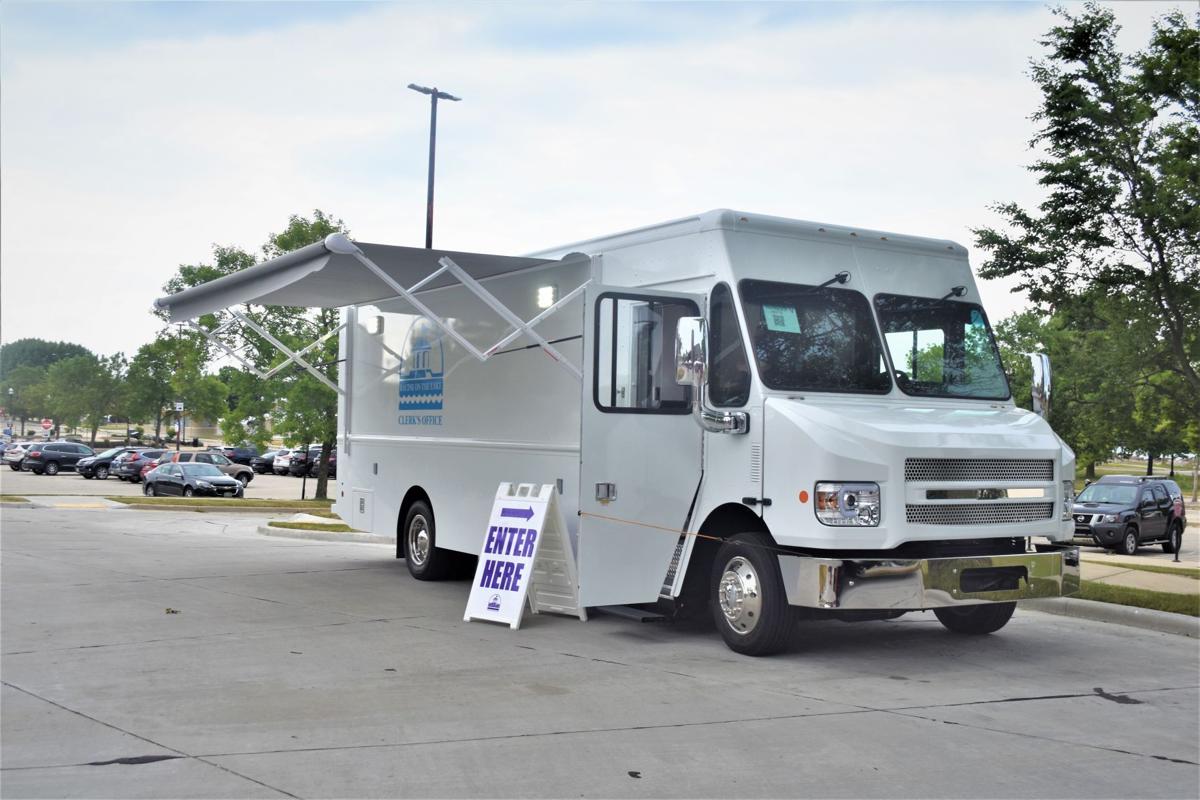 The City of Racine's mobile voting registration van is shown, stationed outside the Racine Public Library in June. 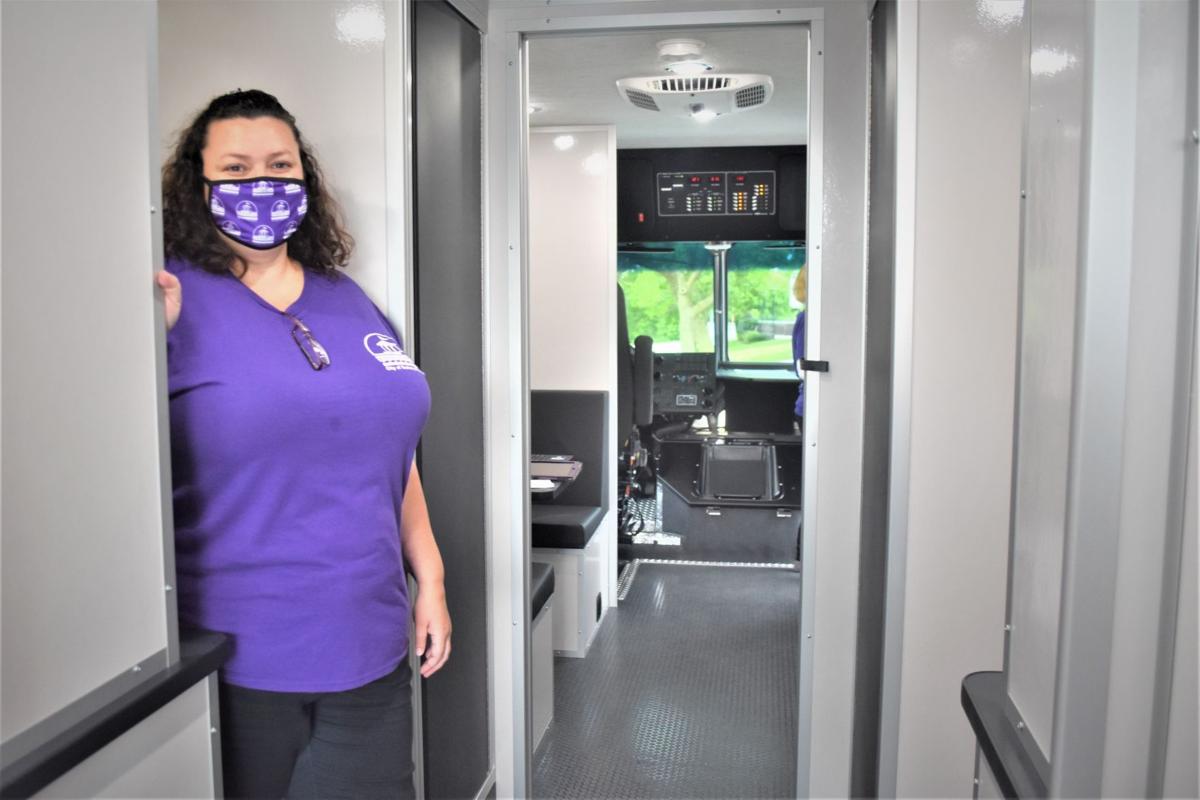 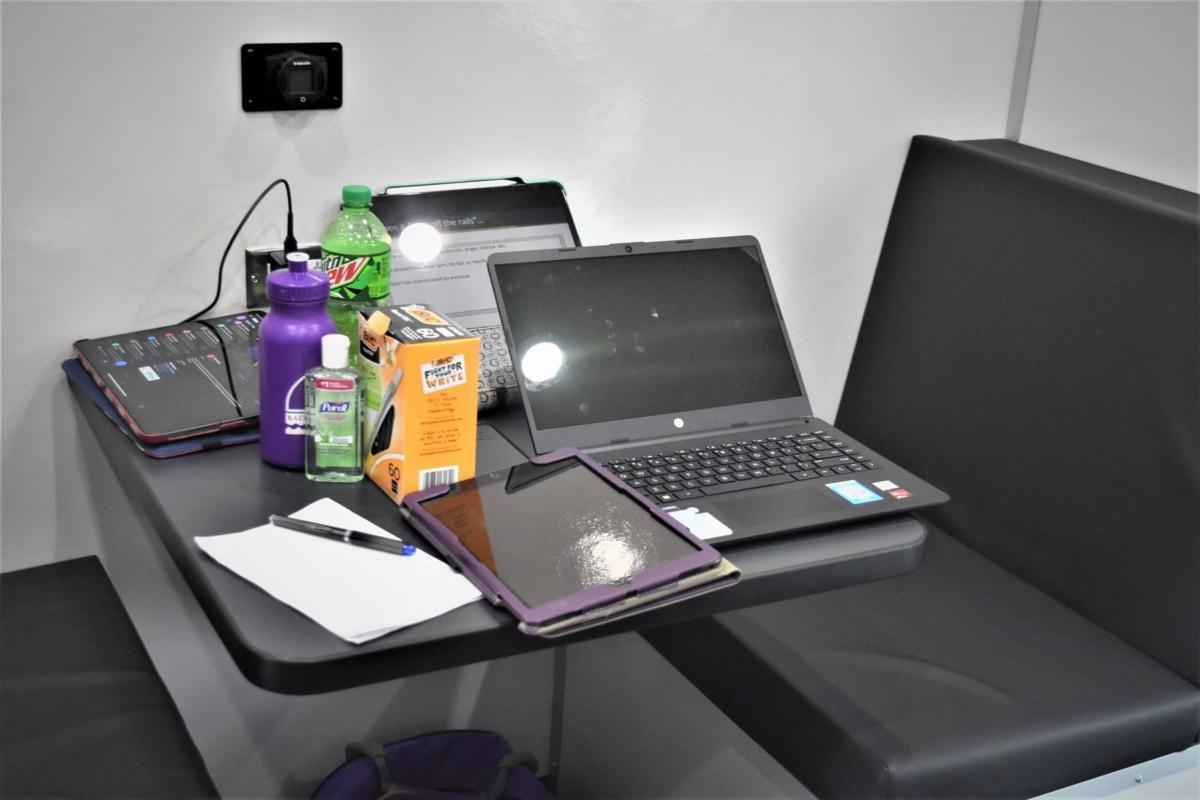 The City of Racine election registration van is outfitted with multiple devices to help residents register to vote.