CALEDONIA — After numerous conversations about police and fire staffing and locations, Caledonia’s Village Board has formed an ad hoc Public Safety Committee to develop long-term plans for those departments.

At a special village board meeting Wednesday, the board decided that the ad hoc committee members — trustees Dale Stillman, Kevin Wanggaard and Dave Prott — should reach out to Racine County Economic Development Corp., Southeastern Wisconsin Regional Planning Commission and other entities to learn about Caledonia’s growth projections and develop one- to five-year plans for staffing and facilities.

During discussions for the 2019 budget, both Police Chief Daniel Reilly and Fire Chief Richard Roeder requested funds to hire additional police officers and firefighters but were denied.

In March, Roeder requested approval to apply for a federal SAFER (Staffing for Adequate Fire and Emergency Response) grant, which would have funded 70 percent of the wages/benefits for three new hires in the first two years and then 35 percent in the third year.

The village has other competing needs to finance; at Wednesday’s meeting Public Works Director Tony Lazcano mentioned that the village only repaves about 6 miles each year of the approximately 160 miles it is responsible for repaving. That means roads are repaved on average every 32 to 34 years. For 2019, Lazcano said, the village is set to repave 4 to 5 miles of roadway.

“That doesn’t include the sewers under the roads,” said Trustee Tom Weatherston.

The board agreed to hold special quarterly board meetings, at which trustees can talk more informally about long-term projects.

CALEDONIA — The Village Board, accompanied by various public employees, spent a total of seven hours on Tuesday and Wednesday evenings pouring…

CALEDONIA — The village has some decisions to make. Leaders of the Caledonia Fire Department believe 18 more firefighters need to be hired, bu… 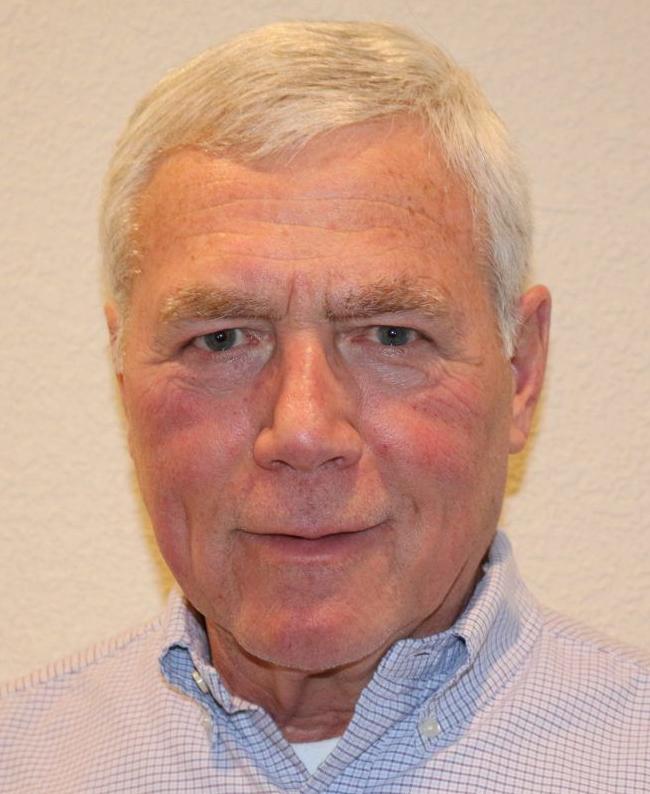 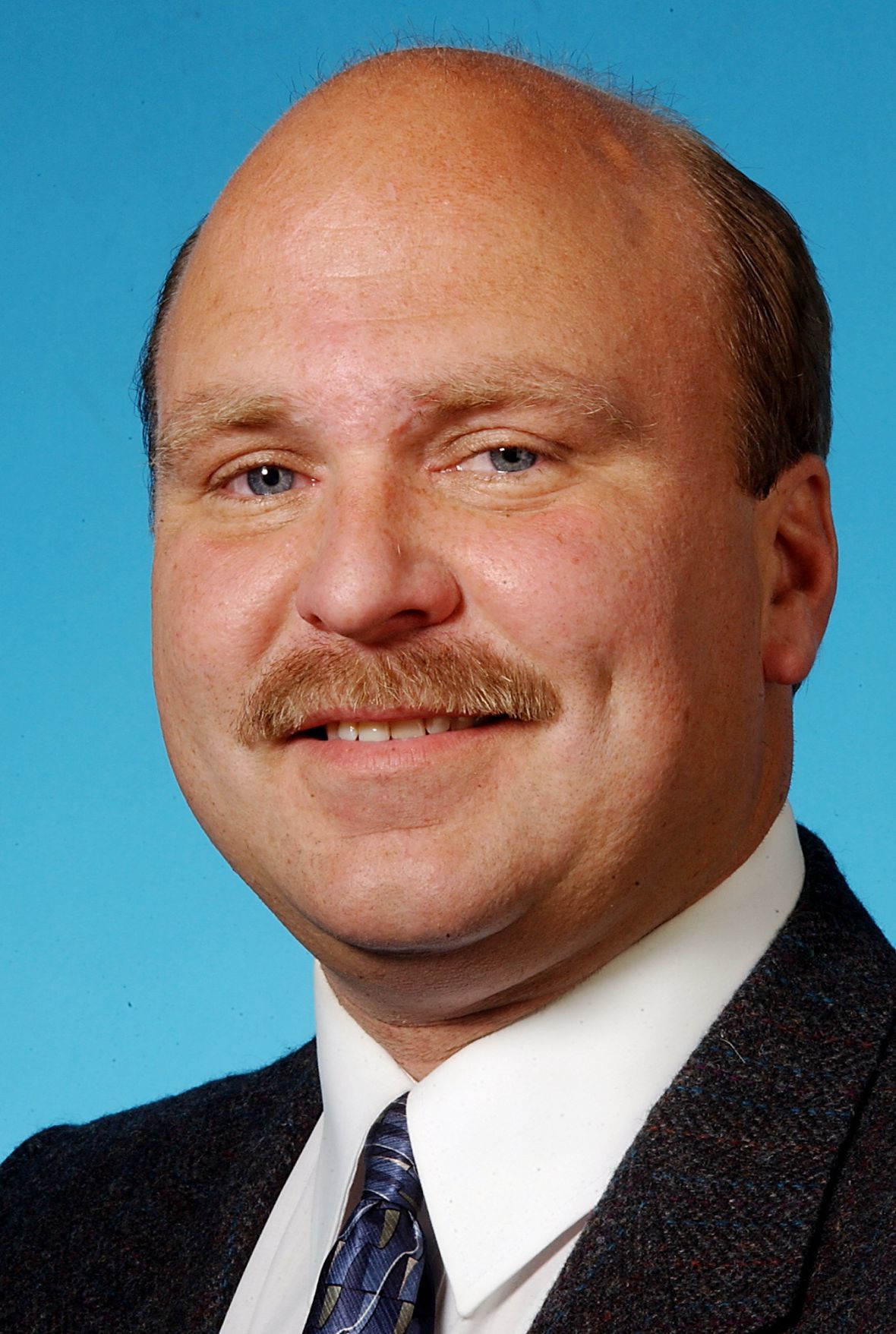 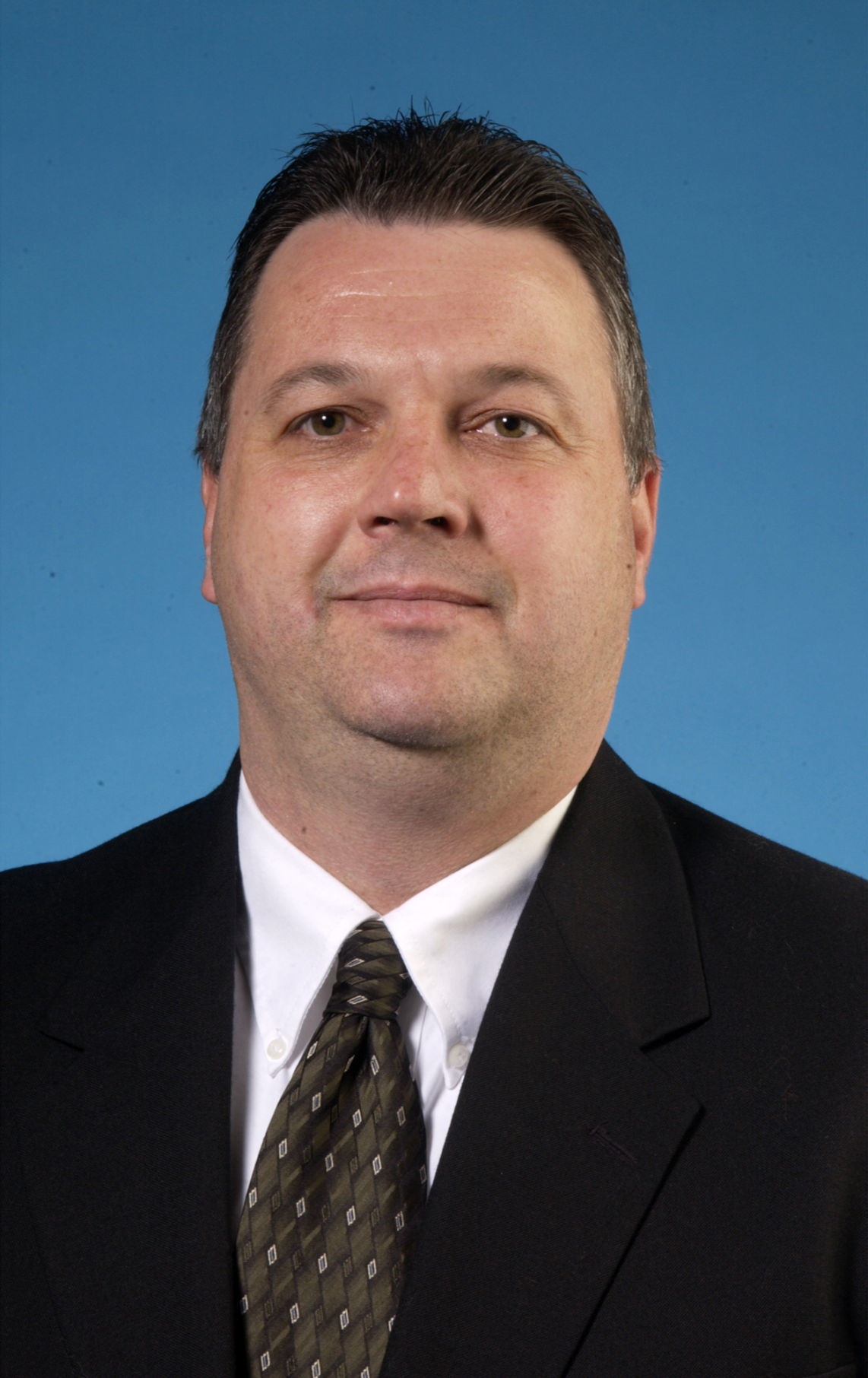 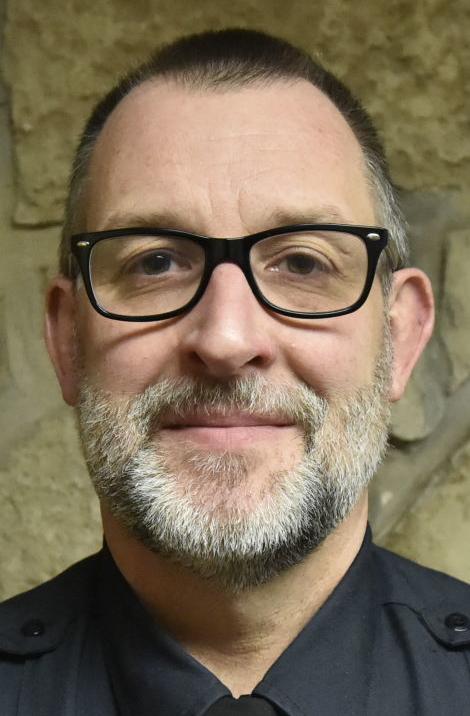 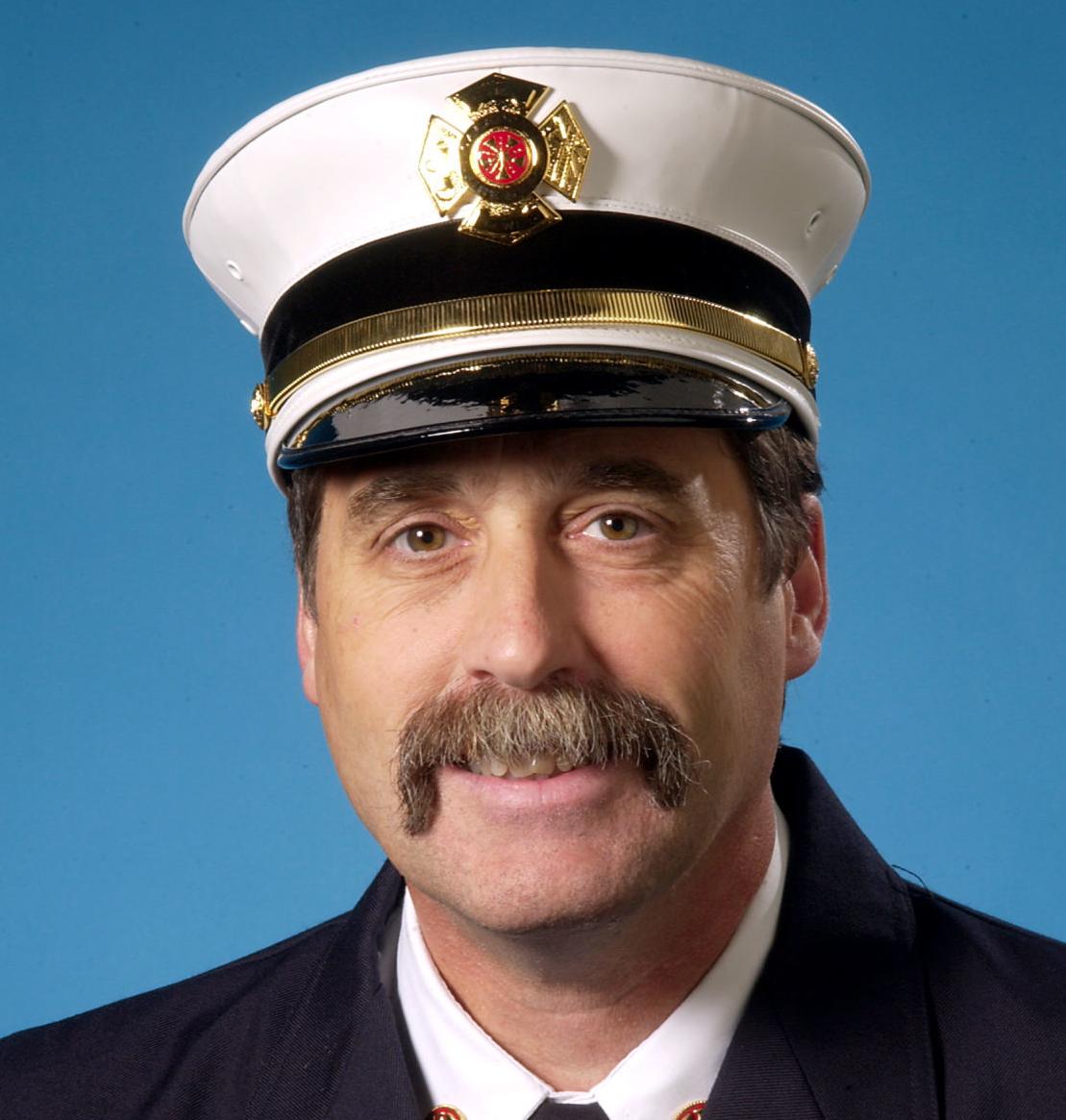