MOUNT PLEASANT — At the Racine County Economic Development Corporation’s annual meeting Thursday, local economic, political and business leaders looked to put past behind them and instead to “Embrace disruption … Embrace the irrational, Embrace the crazy,” following the meteoric changes wrought by Foxconn and the COVID-19 pandemic.

Just $3 gives you full access for 3 months to exclusive content from The Journal Times and journaltimes.com. The incredible deal won't last lo…

Foxconn and the COVID-19 pandemic were both described as “meteors” repeatedly during RCEDC’s annual meeting, hosted simultaneously virtually, from inside an empty Canadian theater and inside Foxconn’s globe in Mount Pleasant.

The keynote speaker RCEDC invited was Shawn Kanungo. After 12 years with Deloitte Consulting, he now makes his living as a speaker. An article published in Forbes in January about him was titled "The Best Virtual Keynote Speaker I've Ever Seen."

Considering the majority of Thursday's meeting was livestreamed from Canada and the press was not invited to the limited capacity gathering, the Racine County Economic Development Corporation’s annual meeting inside Foxconn's High-Performance Computing Data Center Globe offered few insights into Foxconn's inner-workings in Mount Pleasant. Speakers spoke in front of TV screens in a meeting room, so it remains unshared what kind of technology the globe is equipped with.

The Foxconn Globe had a ribbon cutting last week; the company was quiet about it

Unsurprisingly for the crowd and event, considering RCEDC is all about business development and has been part of the area’s Foxconn-related efforts, the talk was pretty much all positive and hopeful. Still, Kanungo noted that the Foxconn move was “lonely, scary.”

Delivering his speech virtually from an empty theater in Alberta, Canada, Kanungo called on those tuning in to “Embrace disruption … Embrace the irrational, embrace the crazy.”

Kanungo said that Racine County and Mount Pleasant embraced all those things four years ago by opening its doors (and potentially its pocketbooks in tax incentives) to Foxconn. Now, Kanungo, an evangelist of embracing change, complimented the state's new contract with Foxconn renegotiated by Gov. Tony Evers' administration.

The flexibility in that updated contract — which no longer locks Foxconn into producing well over 10,000 jobs to receive tax benefits and massively reduces the tax incentive cap from $2.77 billion to $80 million — will be essential for the workforce of the future, Kanungo advised.

Especially as more jobs are replaced by automation and by robots — systemic global changes Foxconn is poised to be on the forefront of — Kanungo called on those in attendance to embrace changes and disruption. During his presentation, Kanungo even pointed to a website called willrobotstakemyjob.com, laughing at how the website (based on research from the University of Oxford) predicts that 94% of accountants' jobs will be replaced by robots.

“This year’s theme, disruption, is the perfect way to describe what happened in the lending community in 2020,” said Carolyn Engel, business finance manager at Sturtevant's Business Lending Partners, during the meeting.

Through all that, business leaders have continued preaching that Racine County “has,” as RCEDC Deputy Director Laura Million put it, “always been a magnet for development.”

The Foxconn area has been viewed as a catalyst for a filling out of the Interstate 94 corridor's potential in southeastern Racine County. And in just the past few months, the makeup of it appears to have evolved; two planned warehouses with an estimated $48 million in value were announced in May to go into the tax-increment district that was set up for Foxconn in Mount Pleasant.

Local leaders have said this was the hope all along, to have other businesses move into the area surrounding Foxconn. 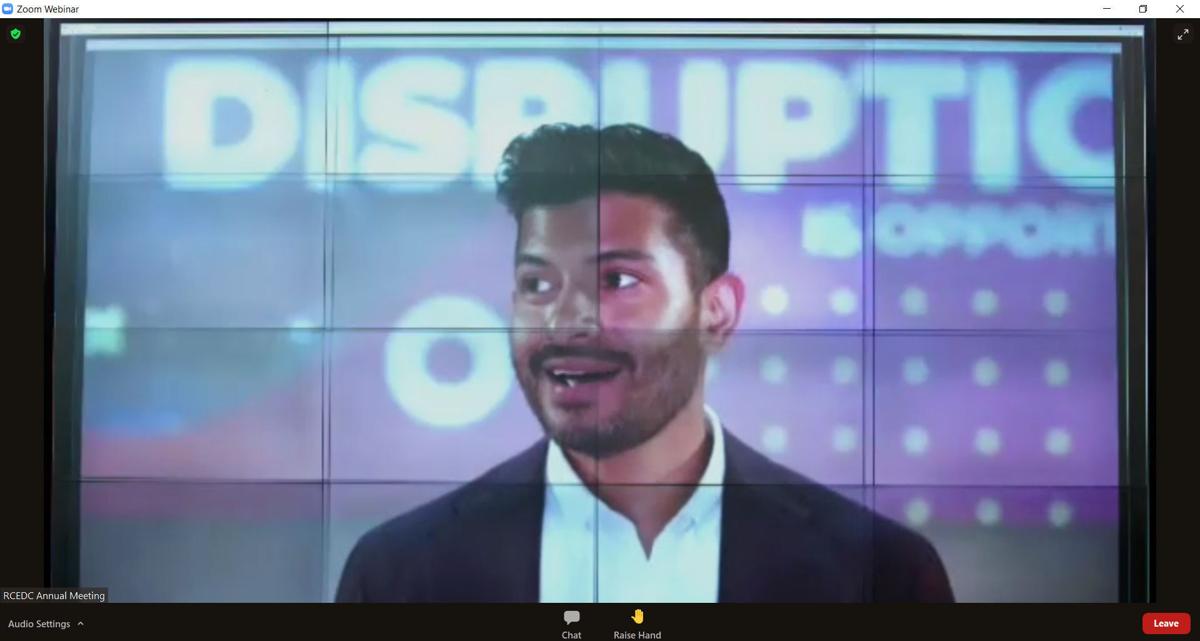 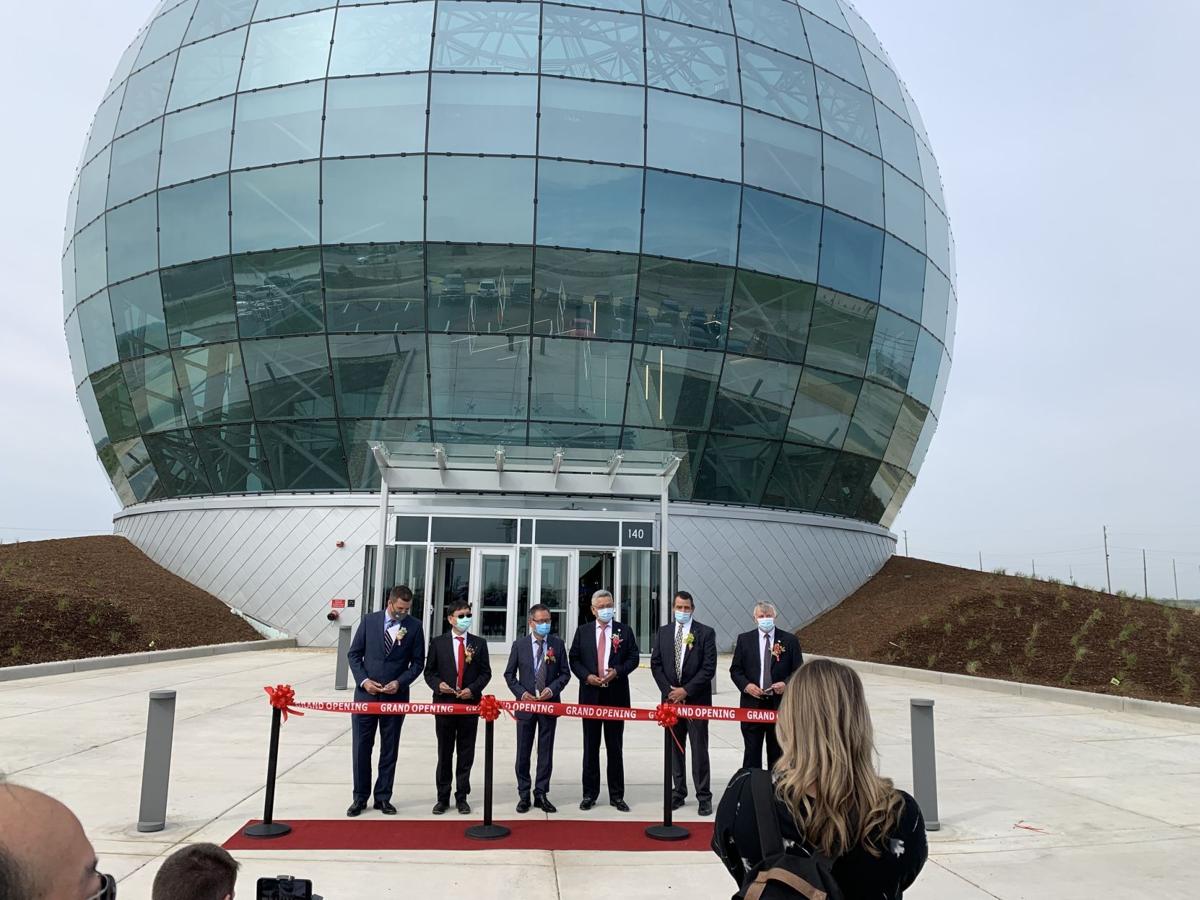