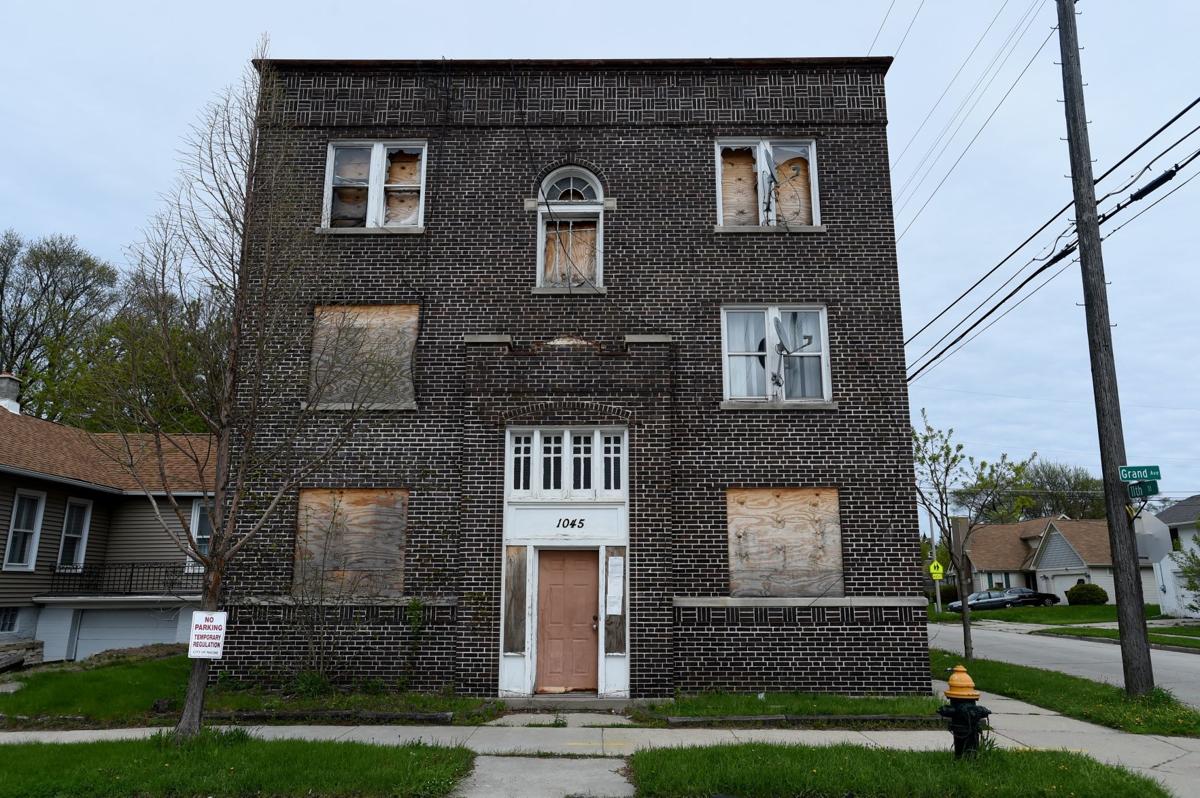 A bid to raze the apartment building at 1045 Grand Ave. is scheduled to go to the City Council on Tuesday for consideration. The building sustained severe damage in a Jan. 20, 2018, fire. 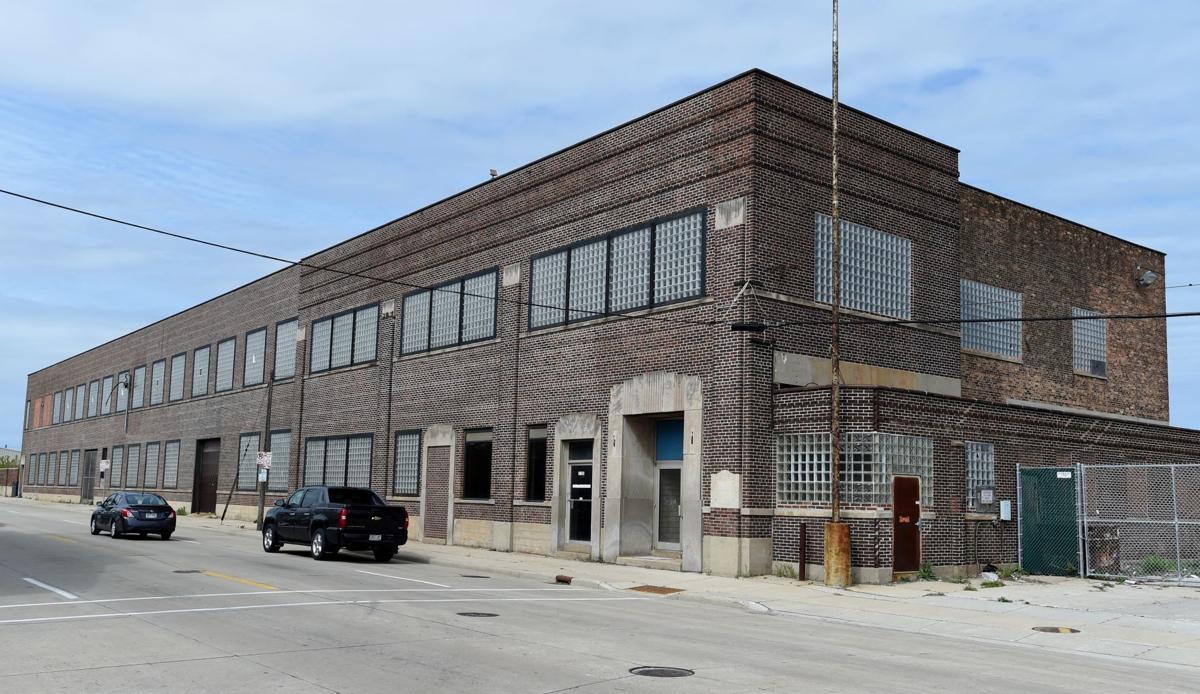 A request for proposals for demolishing the former Racine Steel Castings building, 1425 N. Memorial Drive, is up on the city's website.

RACINE — The city is moving toward razing an apartment building that went up in flames in January 2018, as well as the former Racine Steel Castings building.

Three out of the six apartments were vacant and the residents who were home were alerted by working smoke alarms. No injuries were reported.

The estimated damage was $440,000, though Fire Department Lt. John Magnus told The Journal Times at the time that he did not consider it a total loss because the brick exterior was intact.

But city Building Inspector Ken Plaski ended up condemning the building because of the severe fire damage.

In an email, Plaski said the city was unable to locate the property owner so the city would pay for the demolition and invoice the owner at their last known address.

City Purchasing Agent Kathy Kasper told the Finance and Personnel Committee on Monday that the lowest responsible bidder was Racine-based Azarian Wrecking Company, which came in with a bid of $34,995 for the project.

The committee voted to send the bid to the City Council with a recommendation to approve. The next council meeting is 7 p.m. on Tuesday at City Hall, 730 Washington Ave., Room 205.

Currently out for bid is a the demolition of the former Racine Steel Castings building at 1425 N. Memorial Drive.

After operating for 110 years, the foundry closed its doors in 2002 and went into receivership. The foundry had once employed 1,500 workers but was down to 35 during the last week of business and those workers had lost their health insurance months earlier.

The Redevelopment Authority of Racine acquired the building in January 2013 and has received grants from the Environmental Protection Agency to remediate the site’s contamination.

According to a resolution going before the RDA on Monday, city staff recommends demolishing the main building and garage to facilitate a full cleanup of the site from all contaminants, including volatile organic compounds, hydrocarbons, lead and arsenic as well as asbestos in the buildings.

Demolition for the site was not included in the city’s 2019 budget but the resolution estimated the city will spend approximately $225,000 in 2020 for the demolition, which could be offset by grants.

RACINE — Racine firefighters were attacking a fire at a Grand Avenue apartment building Saturday night, and were seen using a battering ram to…

RACINE — No one on the City Council questioned the need to change the city’s cumbersome legislative process, but not everyone is happy with th…

RACINE — When the City Council approved $900,000 for economic development and construction workforce training in March 2018, even with some ca…

A bid to raze the apartment building at 1045 Grand Ave. is scheduled to go to the City Council on Tuesday for consideration. The building sustained severe damage in a Jan. 20, 2018, fire.

A request for proposals for demolishing the former Racine Steel Castings building, 1425 N. Memorial Drive, is up on the city's website.