Jillian Schumacher was employed as a payroll coordinator from April 2015 to May 2016, when she was fired, she said.

During Monday’s Village Board meeting, Schumacher referred to herself as a “whistleblower” and charged she was dismissed for “pointing out payroll inconsistencies, preferential treatment and benefits for certain employees and an incoherent application of rules and procedures which should be uniform and fair.”

Wahlen said he could not comment on Schumacher’s dismissal because it is a personnel matter, but said “we emphatically deny all of her claims” and that the village has attorneys involved.

Among Schumacher’s claims: that staff pay is arbitrarily negotiated on a personal basis, rather than as a uniform policy; raises are arbitrarily awarded or withheld; some salaried staff are allotted comp time while others must use vacation time; and that at one point $2 million or more sat in the village offices waiting to be deposited.

Wahlen, who was not at Monday’s meeting, responded Tuesday that some employees were given raises based on a study that showed they were paid below market rate. He denied the $2 million claim, adding that audits have never shown any mishandling of money, and he said salaried staff cannot accumulate comp time like hourly employees.

He also denied another of Schumacher’s claims, that village fees are waived for certain residents and not others. He said he did not know what she was referring to; Schumacher could not be reached for further comment on Tuesday.

Responding to a final criticism over paying village employees their regular rate while they work at the polls on Election Day — instead of the poll worker rate, which is less than half of their wage — Wahlen said it is standard to pay workers their normal wages while performing other duties. The employees were paid the poll worker wage after their normal hours, he said.

Schumacher said after bringing the poll worker issue up to Wahlen, he “became angry and hostile towards me. He threatened to dock my rate of pay, saying he could do it if he wanted.”

Schumacher made her comments during the public comment portion of the Village Board meeting Monday at Village Hall, 8811 Campus Drive.

“I have not come here this evening out of revenge, but to make an offer to this board of a continued dialogue,” she said.

Village President Jerry Garski said he had been unaware of the issues Schumacher raised until the meeting.

“We’re going to look into that,” Garski said.

The criticism came as the board has raised questions over Wahlen’s contract, which expired May 13. Since April’s municipal election, the board has a new majority in control that has generally been opposed to the current administration.

Wahlen on Tuesday declined to comment on his future with the village.

"I have not come here this evening out of revenge, but to make an offer to this board of a continued dialogue."

Wahlen may soon be out as Mount Pleasant administrator

MOUNT PLEASANT — Kurt Wahlen appears to be on his way out as Mount Pleasant village administrator. 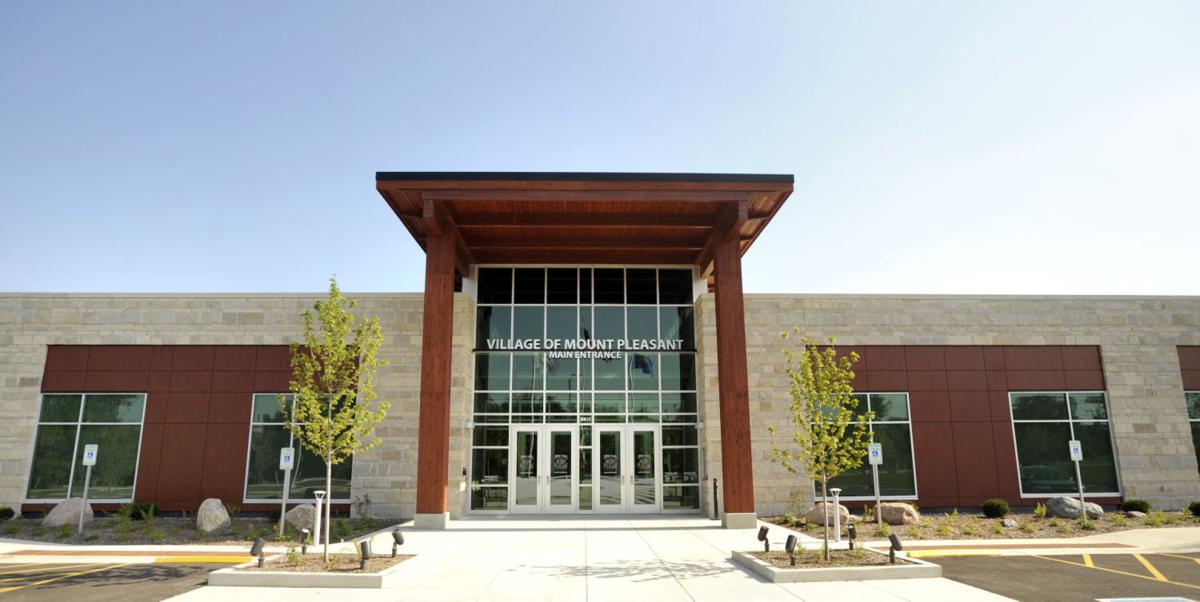 Effective Monday, Nov. 23, Mount Pleasant Village Hall, is closed to the public for the foreseeable future due to the rising cases of COVID-19 novel coronavirus infections in Racine County, mirroring increases across Wisconsin and the nation and around the globe. During the current closure, admittance to Village Hall will be by appointment only. During the initial local surge of the global COVID-19 pandemic, Mount Pleasant Village Hall was closed from April 8 to June 1. 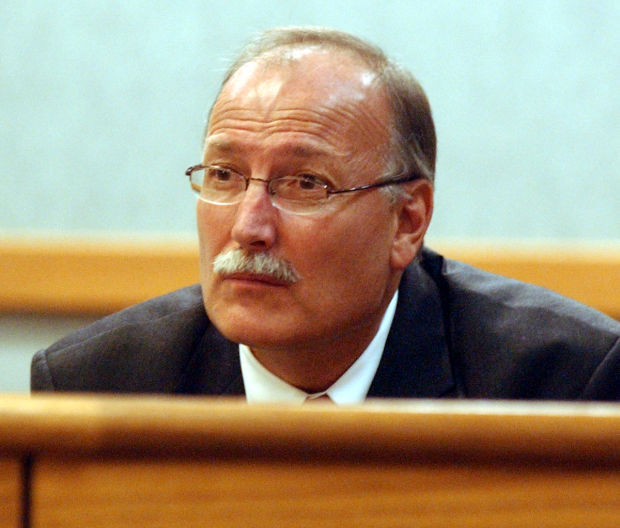 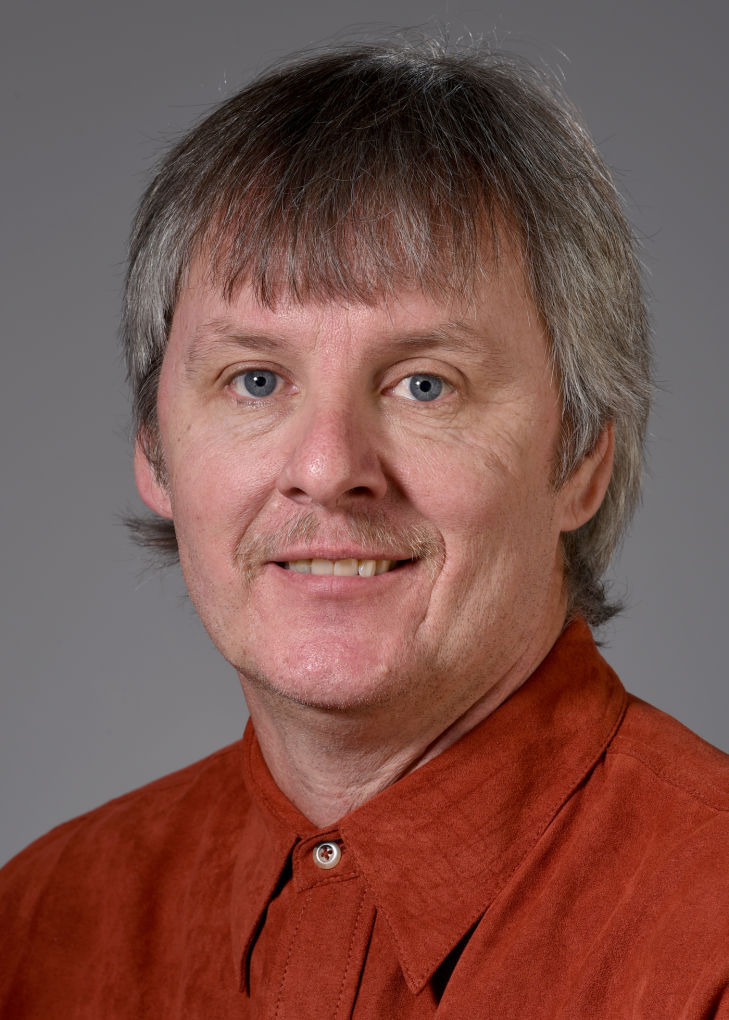