RACINE — Local faith leaders and other community members will gather on to declare their support for a faithful reckoning with the reality of the country’s racist past and the ways in which systemic racism continues to harm and disadvantage black, indigenous and other people of color.

The prayer vigil is being organized by the Racine Interfaith Coalition and will take place on Monument Square starting at 6 p.m. Monday.

According to the Rev. Yeprem Kelegian, a retired priest who will be one of the speakers at the vigil, faith leaders have recently become concerned about attempts to use a misunderstanding of both religion and patriotism to hamper efforts to acknowledge and dismantle the racism that has characterized the laws and history of the United States from its earliest days.

“Our faith values require us to treat all people with dignity and respect,” he said. “These values also obligate us to seek to eliminate policies and practices in all of our institutions, from health care, government, financial services to workplaces, and schools, that cause harm and undermine the equitable treatment of Black and indigenous people of color.”

Individuals from the community are encouraged to attend and prayerfully consider how they, too, might work to ensure equity and inclusion for all members of what Dr. Martin Luther King Jr. called the “beloved community.”

RIC was established in 1993 to train and empower people of faith to come together to work on key issues in the Racine community.

RIC is a nonprofit organization with members from 28 different faith groups including Christian, Jewish, Muslim and Unitarian congregations.

RIC also welcomes individual members and volunteers who do not have a faith community but who care deeply about issues that affect the health and welfare of the Racine area.

Since its founding, RIC has worked on numerous issues including securing millions of dollars in low-interest loans for first-time homebuyers, spearheading a gun buyback program, and working with other groups to create the Homeless Assistance Leadership Organization and Women of Worth.

RIC also holds prayer vigils in support of the community every time there is a violent death in Racine and has sponsored numerous training sessions and community forums. The work of the organization is carried out through several task forces tackling issues related to education, immigration, health and wellness, and criminal justice. RIC also has a Youth Task Force as well as non-partisan voter outreach programs, Turn Up the Vote Racine.

RIC organizes and supports formerly-incarcerated individuals through two group, Ex-incarcerated Persons Organizing and Restore Our Community, and has recently added the Burlington Coalition for Dismantling Racism as an affiliate organization.

Pages from the past, July 23: Kathleen Dressler stands by husband 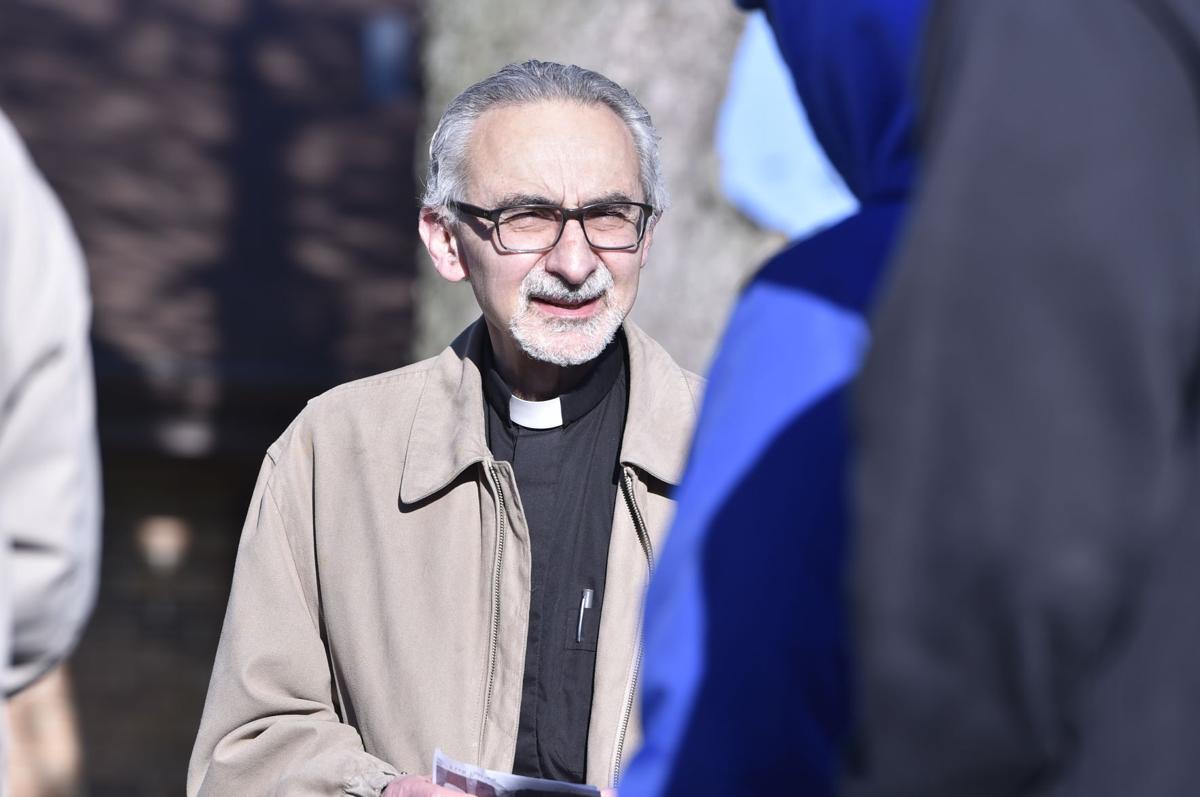 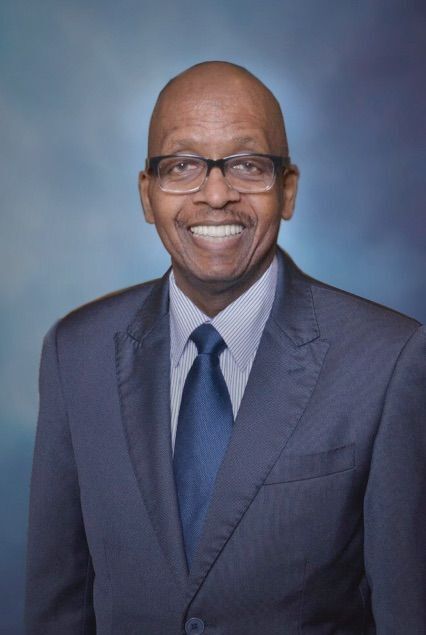