RACINE — At Tuesday’s meeting of the Racine City Council, one councilman claimed the Racine City Public Health Department was supported primarily by grants; another alleged the city could save money by consolidating health departments.

However, the claims made by both of the two alderman did not hold up under scrutiny.

What if RCPHD was dissolved?

The discussion began when Alderman Jeffrey Peterson said he supported consolidating health department services with the county and allowing the Racine County Public Health Division to manage matters for the entire county.

He presented the proposal as a cost-savings potential of $3 million and said 70 of the state’s 72 counties have health departments managed by the county for the whole county; though, there are at least three cities with their own health departments: Appleton, Racine and Milwaukee.

As an example, Peterson pointed to the 911 dispatch center, which has been operated by Racine County since 2011, and said he wanted to see something similar for the health department so they could “take $3 million off the books.”

However, state law does not allow municipalities to dump services on another municipality without making payment.

While it is true the county manages emergency dispatching, the City of Racine and area municipalities may payments for that service.

So while it is possible to create a county-wide health department, and the council might even see the benefits to consolidating services, it will not eliminate the cost from the budget.

In response to Peterson’s remarks, Alderman Terry McCarthy said the Racine Health Department is supported almost entirely by grants, and he broadly suggested the taxpayers would save very little by eliminating the service.

While the health department is the recipient of grants, more so during the COVID-19 pandemic, approximately 57.5% of its funding comes from the tax levy.

According to the figures shown in the city’s 2021 audit, the health department’s funding sources are:

In actuality, only about one-third of the city’s health department is funded with grants.

The drugs were reportedly found in suitcases in an occupied vehicle in a parking lot on North Main Street.

One of the brothers allegedly hit his twin with a birdhouse during their fight. Both face criminal charges.

The Racine man accused of meeting women on dating apps and victimizing them, one of whom died after meeting with him at a South Milwaukee bar, has been caught, Franklin Police said Tuesday.

Racine: 19-year-old allegedly had a stolen gun with a fully automatic switch on it

The teen was given a $25,000 cash bond in Racine County Circuit Court. 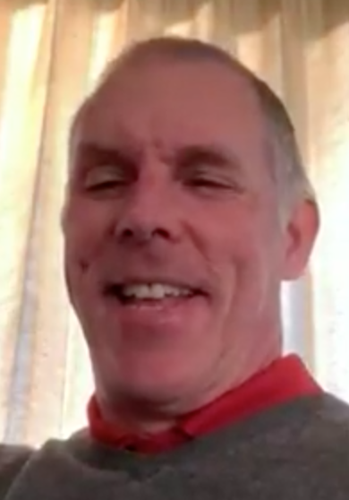 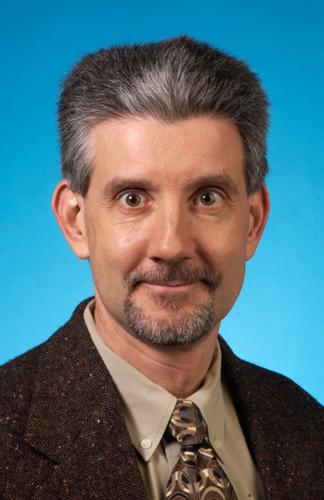