RACINE — Gov. Tony Evers’ proposed budget, if adopted in its current form, could change how much parents have to pay in child support by potentially eliminating the birth costs that some fathers pay.

Eliminating the cost would leave a budget hole, but could help decrease the state’s black infant mortality rate by eliminating a barrier to prenatal care.

Currently, when a woman gets pregnant many times medical expenses will be covered through the state’s Medicaid program.

If child support is needed from the father, as part of the father’s payments he will need to repay those birth costs, although there was a provision recently enacted that stopped the practice of recovering birth costs if the mother and father live together and are both supporting the child.

The amount typically charged for birth costs in Racine County is $1,600, according to Jeff Leggett, Racine County’s director of child support services.

That amount is then added to the total child support bill a father pays. For instance, if $200 is collected to go to the other parent, an additional $25 may be included to go to pay back the birth costs.

Leggett said any money collected goes to the parent and child first, then to pay back birth costs. In other words, the state doesn’t get any money for birth costs if the parent is not getting funds for supporting children.

Leggett said the reason fathers pay this and not mothers is because the recipient of Medicaid, in this case the mother, cannot by law be required to pay back Medicaid.

Leggett said if the collection of birth costs was eliminated, officials would have to figure out how to fill that budget hole in another way.

Van Carson, who works for Racine Focus on Fathers, a fathers program ran through the George Bray Neighborhood YMCA, said, even though child support can be expensive and the birth costs add to that, he doesn’t think the birth cost collection should be eliminated.

He said those people who have children need to understand that “recess is over,” and need to take responsibility and get a job.

Carson said he thinks it would be more fair if the father and mother had to repay the birth costs, not just the father.

In addition to being in Evers’ budget, the proposal to eliminate birth cost collection was also discussed at a February Legislative Council Study Committee on Child Placement and Support.

Most states have abandoned the practice of birth cost recovery, Bobby Peterson, the executive director of the Madison nonprofit law firm ABC for Health, said before the study committee.

“In contrast, Wisconsin is the leading state in birth cost recovery,” Peterson said, according to online video footage of the meeting. “Wisconsin also has the highest infant mortality rate for African Americans in the country.”

Collecting the birth costs puts up barriers to prenatal care and prenatal stress, Peterson said. Because of the costs, some may wait to seek care until child birth.

“The first thing they (the fathers) get is a summons to court,” Peterson said. “It’s not the way to engage fathers, build family relationships, to promote the things child support offices should be promoting.” 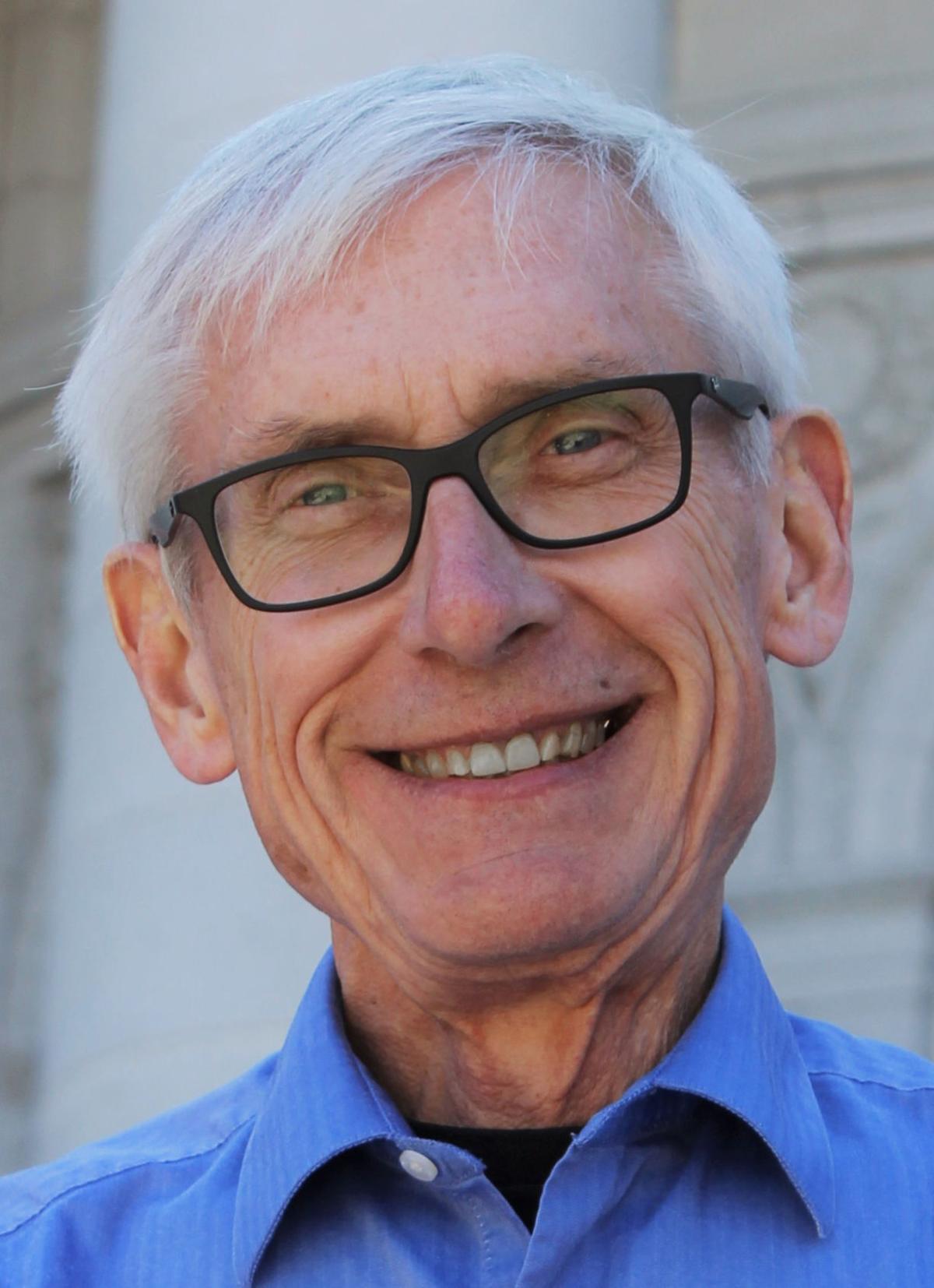 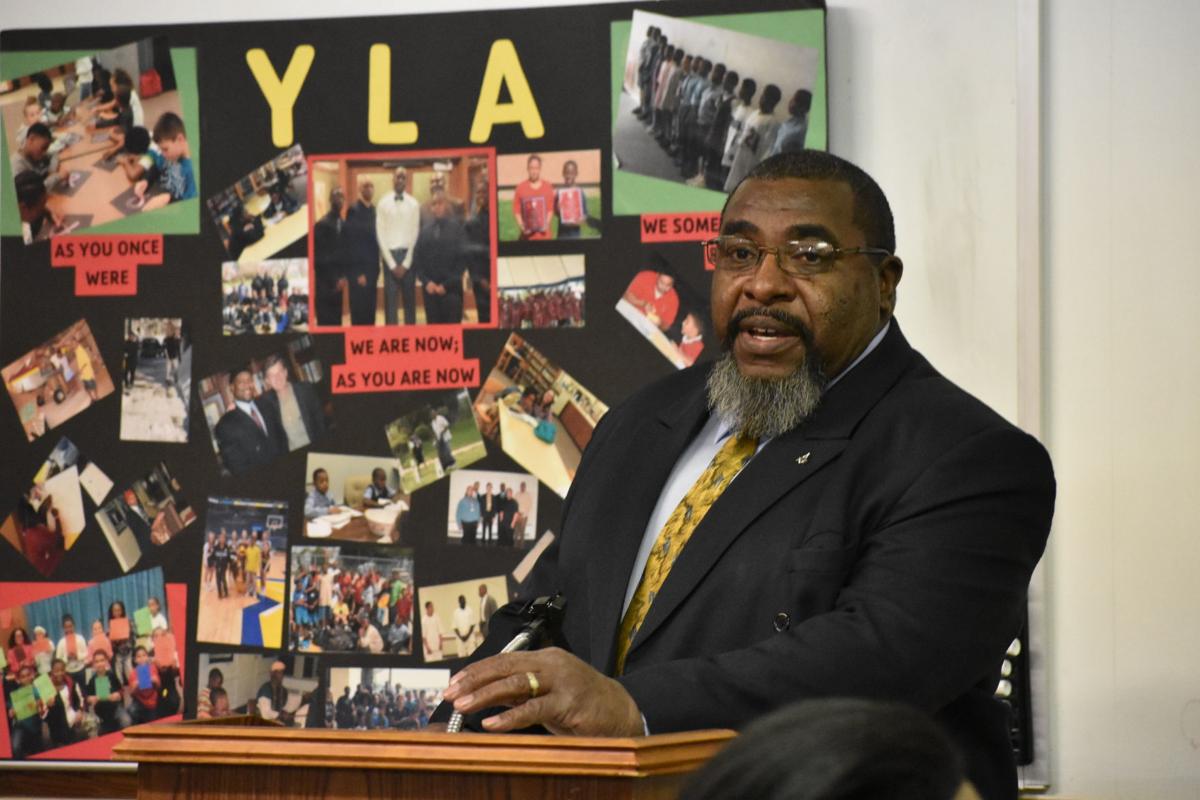