SOMERS — Terrill Taylor’s first inspiration to enter the medical field was his mother.

She became a nurse when Taylor was a young child. He remembered being impressed by how hard his mom worked to help others.

The 2014 Case High School graduate also found biology and the sciences particularly interesting. When he went to the University of Wisconsin-Parkside, Taylor became a Christian and was inspired by Jesus’ work healing the sick.

“I really want to imitate Jesus in that way and help people who are in need and those who are ill,” said Taylor.

At today’s graduation ceremony at Parkside, Taylor, in addition to receiving his bachelor’s of science in biology, will be one of two Racine students to receive outstanding graduate awards from UW-Parkside.

Taylor is one of 393 Parkside students eligible to participate in today’s winter commencement, which starts at 10 a.m. in the Sports and Activity Center on campus.

Alan Yeung, Foxconn Technology Group’s director of U.S. strategic initiatives, is scheduled to deliver the keynote address at the commencement.

As part of his studies, Taylor participated in the UW School of Medicine Rural and Urban Scholars in Community Health program in 2016, a pre-med program for students interested in working in underserved communities, to network. Taylor said he networked and developed mentors.

“It helped me out so much,” he said. “Just the advice and suggestions and perspective that they gave me.”

Taylor also did an internship at the Racine Department of Public Health, where he helped educate families about lead paint and regarding resources to have it removed and replaced, helped with food inspections at restaurants and surveyed the exterior of buildings to add dilapidated properties to the city’s database.

“I got to see another side of the health field that you don’t see in hospitals,” said Taylor. “You can see how people are actually living.”

Taylor said the experience cemented his interest in working with under-served communities. At this point, he hopes to become a primary-care physician because of the range of issues and people he’d have to treat.

Instead of jumping straight into medical school, Taylor plans to take a year off to volunteer or shadow at hospitals in Racine or Kenosha, volunteer with campus ministry at Parkside and study to re-take the MCAT.

The other Racine outstanding graduate is Marley Uran, who is graduating with a bachelor’s degree in communication with and a minor in public relations. During her time at Parkside, Uran volunteered with Habitat for Humanity, HALO, Point in Time, Charity Water, and Hands at Work Africa.

The Journal Times contacted Uran for an interview but did not receive a response in time for this article.

Four other Parkside graduates, two from Kenosha, one from Salem Lakes and one from Schaumburg, Ill., also are to be honored as outstanding graduates.

RACINE COUNTY — Nominations are being accepted for the Racine County Youth in Governance program.

RACINE — The Racine Lutheran High School music program will present its annual Christmas Concert, a service of lessons and carols, at 7 p.m. F…

KENOSHA — Cynthia Thomas Walker, chief judge in Michigan’s 50th District Court, has been elected to the Carthage College Board of Trustees. 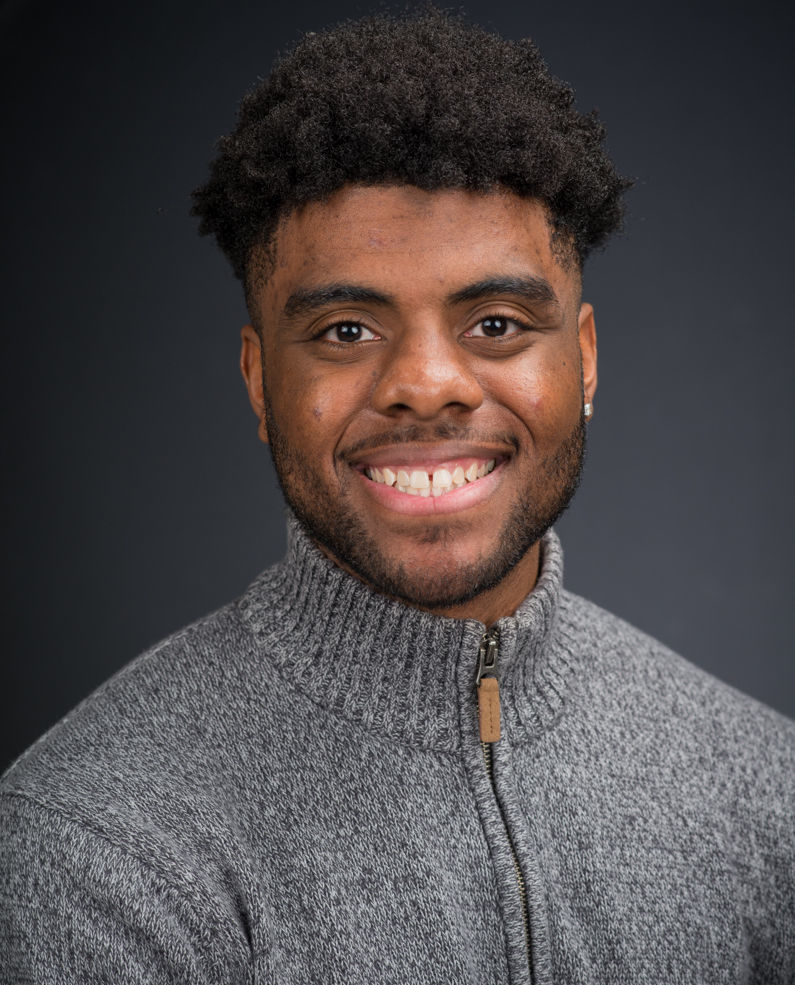 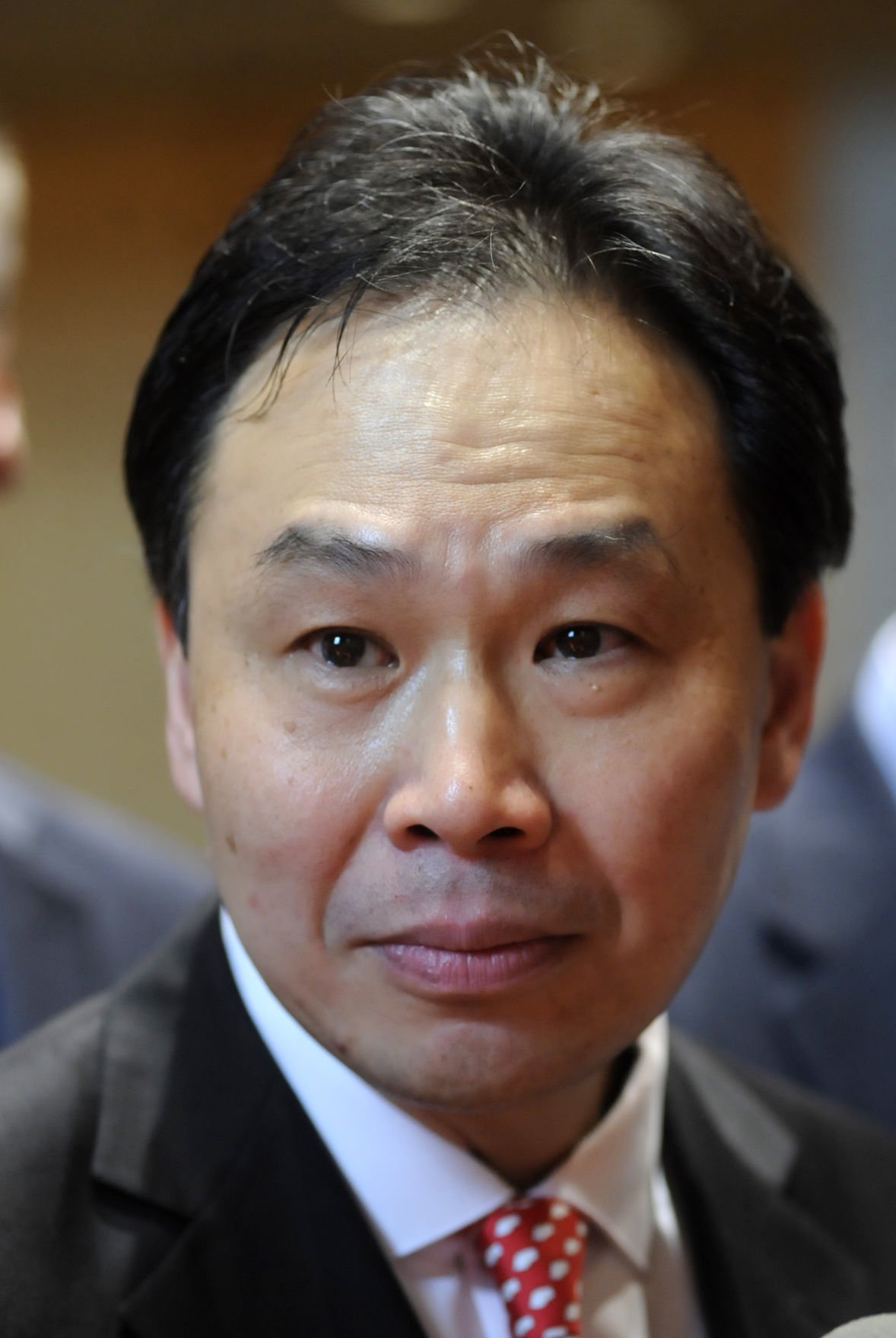