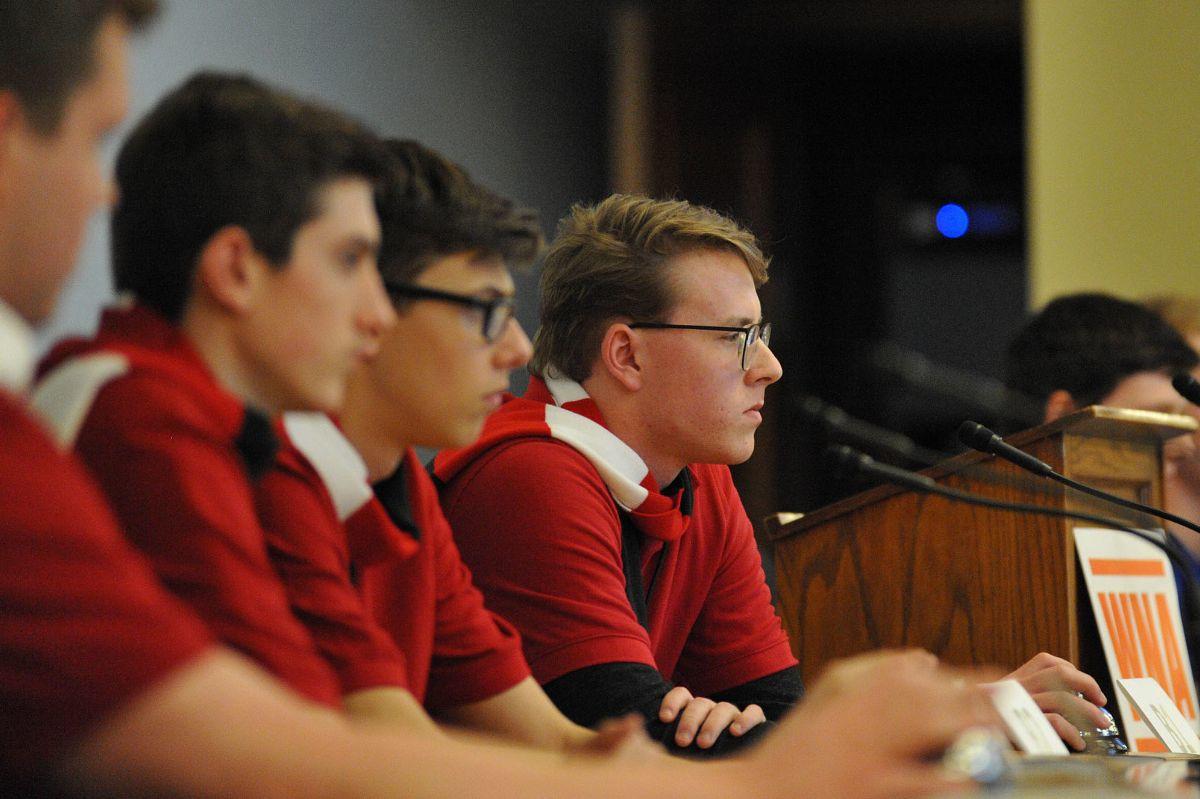 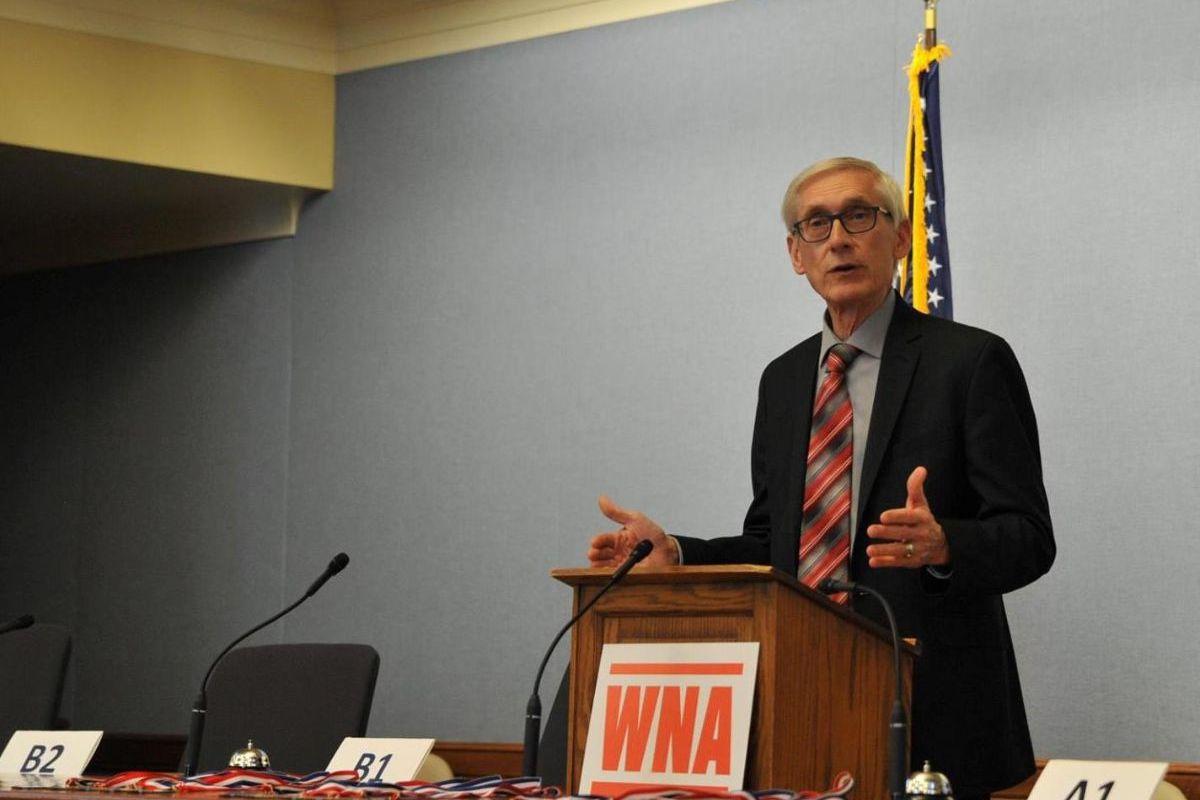 MADISON — Registration for the 2020 Wisconsin Civics Games is now open at www.wisconsincivicsgames.com.

The 2020 regional competitions is scheduled to take place Friday, April 24, at University of Wisconsin campuses across the state. The two highest-scoring teams from each region go on to compete on Friday, May 15, at the Wisconsin State Capitol in Madison during the state finals.

After signing up to participate, teams will be sent study materials and resources to help prepare for the Civics Games. The deadline to sign up is Nov. 5.

Members of the winning team will again receive $2,000 scholarships to the Wisconsin college or university of their choice.

Launched by the Wisconsin Newspaper Association Foundation in 2018, the first-ever Wisconsin Civics Games — held earlier this year — drew more than 100 students from 25 schools across the state.

It’s the hope of the WNA Foundation that the games will help to address the effects of declining civics education and encourage young adults to be more engaged in civic affairs.

According to a survey by the Annenberg Public Policy Center, only two in five American adults can correctly name the three branches of government. The survey also showed that people who took high school civics — as well as those who were greater consumers of news — were more likely to know the answers to six key civics questions, including naming the branches of government.

“We’ve spent a lot of time, as a time as nation, getting students ready for STEM, but one of our schools’ most important duties is to prepare the next generation to be good citizens, and the Civics Games can play a role in that,” said WNA Foundation President Scott Peterson, editor of the Watertown Daily Times. “This is so important for the future of our nation, to educate our kids about our democracy and get them engaged.”

Not only has Wisconsin seen a decrease in civic education, but municipalities are also reporting historic lows in local civic affairs.

In 2017, three in five Wisconsin municipalities reported an average of one or fewer candidates for each village board or city council seat, according to the 2018 State of Wisconsin’s Cities and Villages, a report from the Wisconsin Policy Forum and the League of Wisconsin Municipalities.

“Serving as a judge, I was able to see how effective this competition is at motivating young people to be civically engaged,” said state Rep. Travis Tranel, R-Cuba City, who served as a judge during the 2019 Civics Games. “It was extremely rewarding to be a part of an event that involves so many passionate and energized competitors that truly care about the world around them.”

“The students wowed me with their interest, preparation and civics knowledge, and it was clear the experience was invaluable to all who participated,” said state Rep. Lisa Subeck, D-Madison, who also served as a judge. “Most importantly, the Civics Games works to elevate the importance of civics knowledge and civic participation among young people in Wisconsin, as I witnessed firsthand while serving as a judge for the Games.”

Those interested in volunteering to help with the games or providing support through a donation or sponsorship can also find more information on the Civics Games website.

Senior Roger Lofquist glances at his notes before crossing the courtyard and approaching his next date. It’s September, sunny and Sarah Turek’…

Former RUSD board president-turned-state rep. wants to see students back in buildings

The Racine Interfaith Coalition has also issued a "position paper" calling for RUSD to "follow the science" and stay virtual, while also asking for more communication between the school district and families.

SOMERS — Through the hard work of UW-Parkside faculty and students along with the leadership of Jim Kreuser, Kenosha County Executive and UW-P…

UNION GROVE — These Union Grove High School students were named to the Term 1 honor roll for the 2020-21 school year: