BURLINGTON — On Friday night, five Burlington High School alumni who have made noteworthy achievements and contributions to society will join the school’s Wall of Inspiration.

“The students attending BHS today gain inspiration seeing the success other BHS alumni have achieved,” said Principal Eric Burling. Students walk past the school’s Wall of Inspiration daily as they move between classes.

A few years after Sgt. Leroy “Roy” C. Anderson graduated BHS in 1937, the U.S. Army drafted him for service in World War II. For his service in the Philippines, he received the Distinguished Service Cross, specifically for his heroism during the Battle of the Points and Pockets. He was assigned to the 192nd Tank Battalion and then A Company. In 1942, Anderson became a prisoner of war enduring torturous conditions. In October 1944, Anderson was among the 1800 prisoners on an unmarked cargo ship that was torpedoed by an American submarine. He was not among the nine survivors. The Anderson-Murphy VFW Post in Burlington was renamed in his honor.

Martha (Schmaling) Gilmer, Class of 1974, went on to graduate from Northwestern University. She worked at the Chicago Symphony Orchestra for 35 years where her position as vice president of artistic planning and audience development became endowed through the Richard and Mary L. Gray Chair. She currently serves as the chief executive officer for the San Diego Symphony Orchestra.

Many local residents have heard of 1910 BHS graduate Nettie E. Karcher as the namesake of Karcher Middle School. She attended the University of Wisconsin-Madison, graduating from the Law School in 1915. She was the first female attorney in Racine County. Karcher served on Burlington’s grade school board for 32 years and on the high school board for five years, illustrating her commitment to young people. She is known as a respected leader in Burlington and a role model for women.

Thomas Gilding, Class of 1970, was an active student at BHS before earning his bachelor of arts in teaching history and English from the University of Wisconsin-Whitewater. He taught at Denison Middle School and at Burlington High School. Among his many achievements, he is a published writer. He has given Mark Twain presentations throughout the area for 30 years. Since 2009, he has been the general manager of 89.1 WBSD, the high school’s radio station.

Dr. Manuel Hernandez started at Burlington High School not knowing a single word of English and graduated in 1991 with honors and as vice president of the National Honor Society. Obtaining degrees from the University of Wisconsin-Milwaukee and the Medical College of Wisconsin, where he completed his doctor of medicine degree in 2002. His career path led him to be an emergency room doctor. He is now part owner of Emergency Medicine Specialists, which provides emergency services to emergency rooms in Milwaukee.

According to school officials, everyone in the 2020 Wall of Inspiration Class has demonstrated the perseverance and a work ethic to be an inspiration to all.

Since its establishment in 2010, only 31 individuals have been honored with a place on the Wall of Inspiration. Burlington High School solicits nominations to identify alumni who have made noteworthy achievements and contributions to their chosen field or humanitarian causes since graduating. Nomination information and profiles for inductees are available at basd.k12.wi.us/schools/high/about/wall-of-inspiration.cfm.

SOMERS — A groundbreaking, week-long criminal justice course wrapped up with one of the most dramatical scenes ever created at the Black Box Theatre on Saturday at the University of Wisconsin-Parkside.

RACINE — “How do you become mayor?” 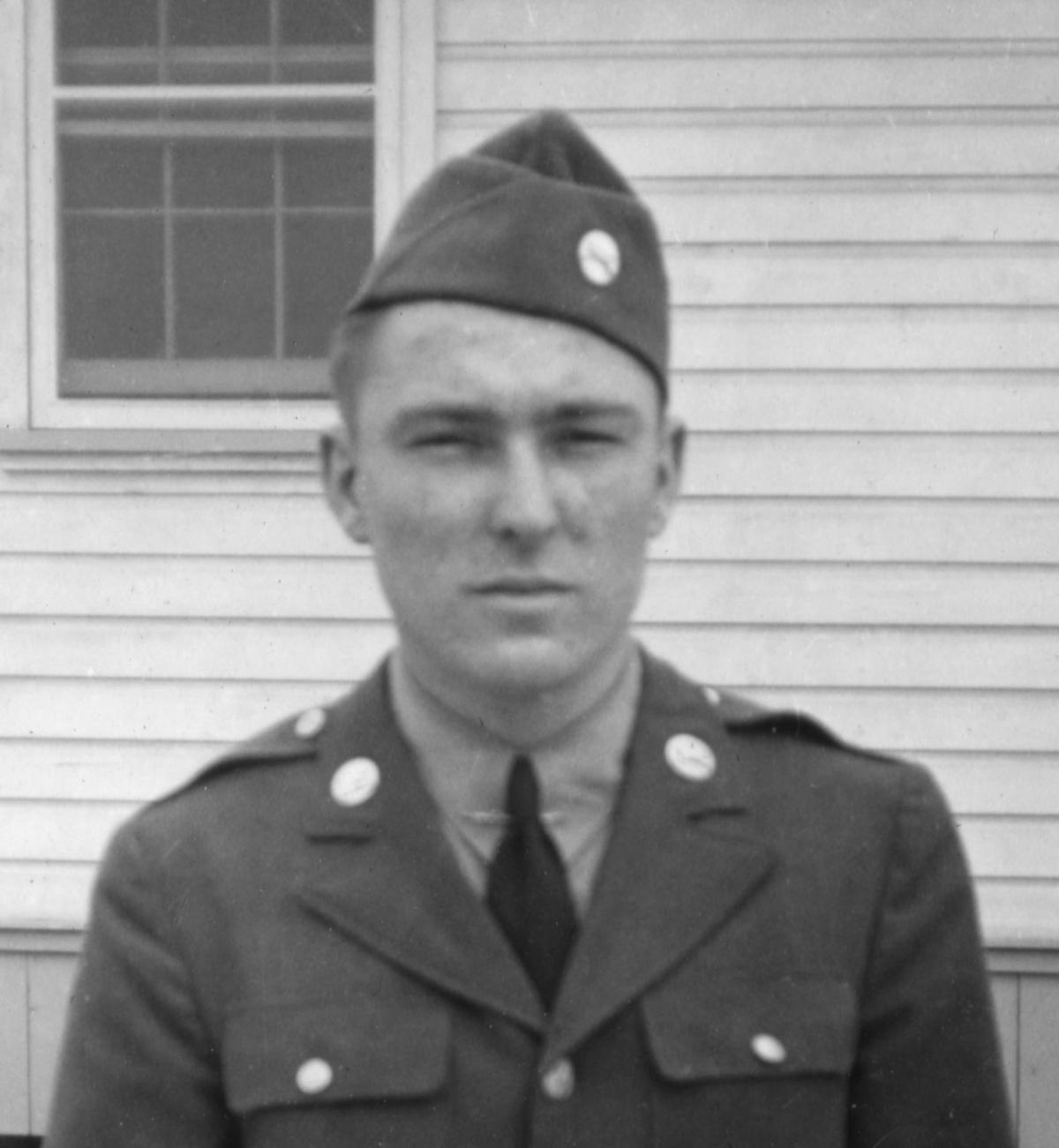 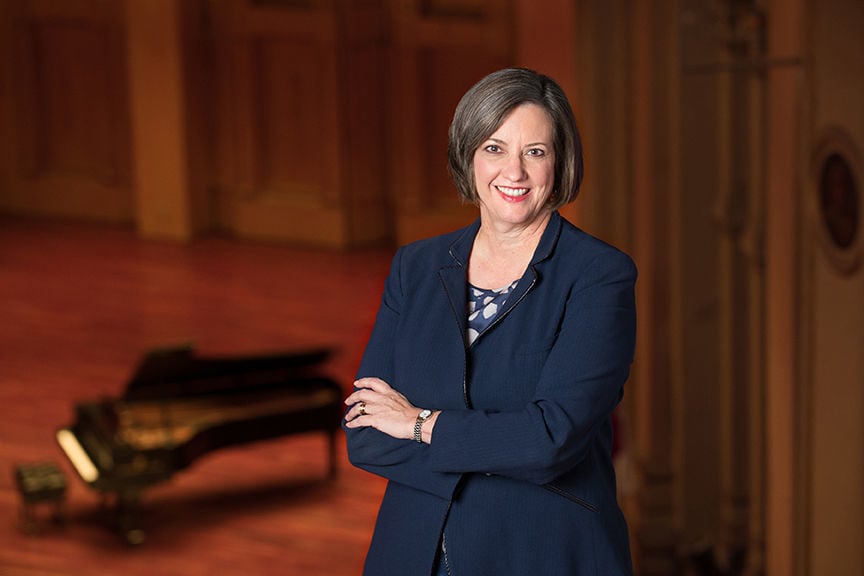 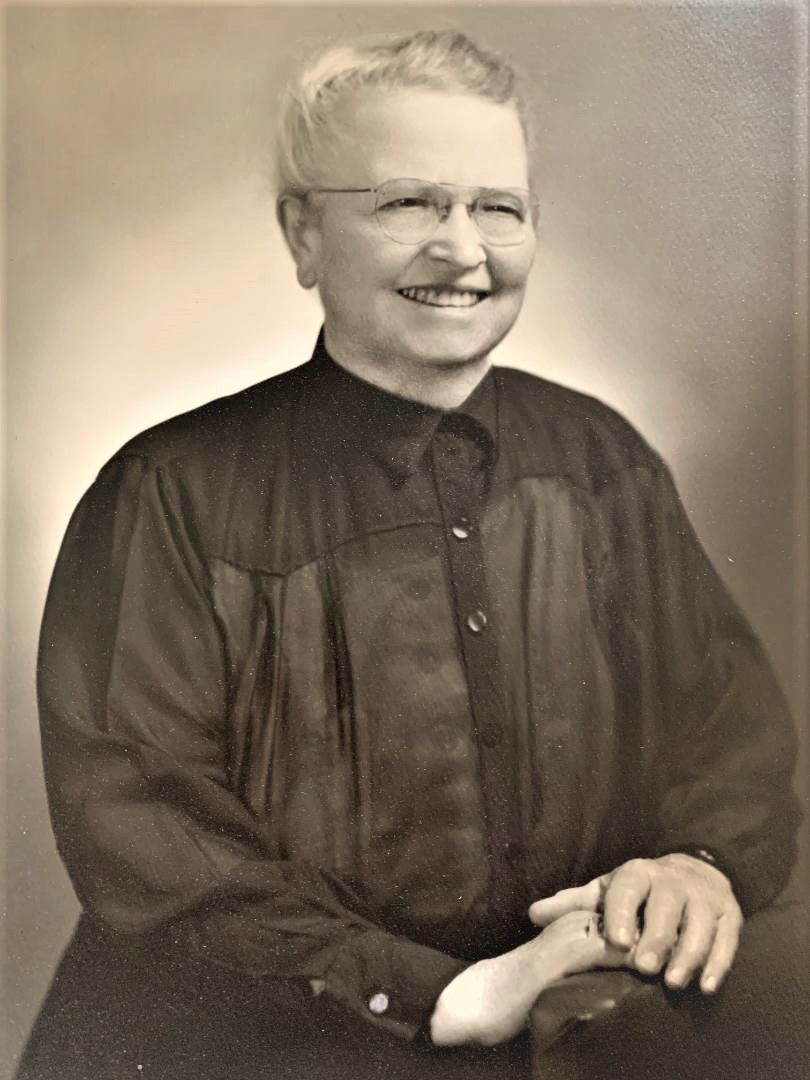 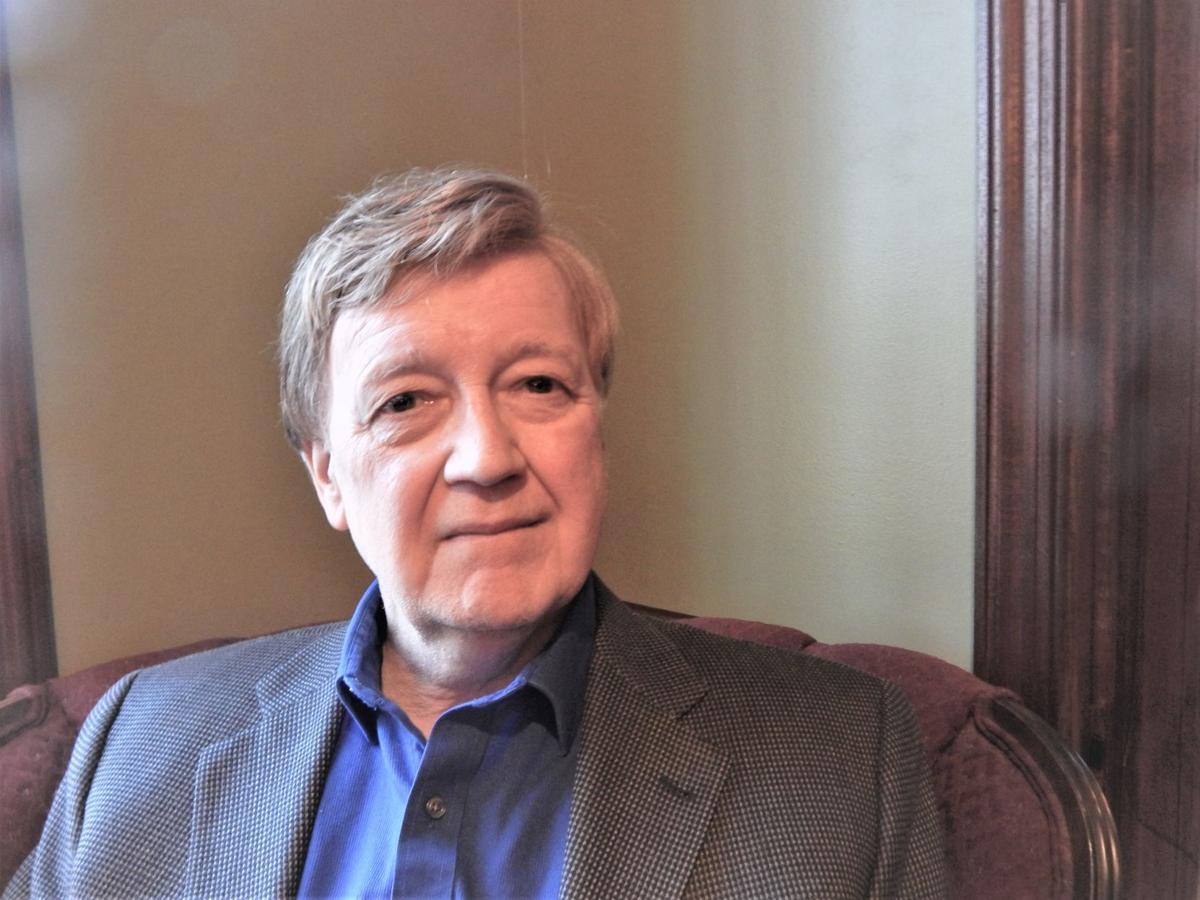 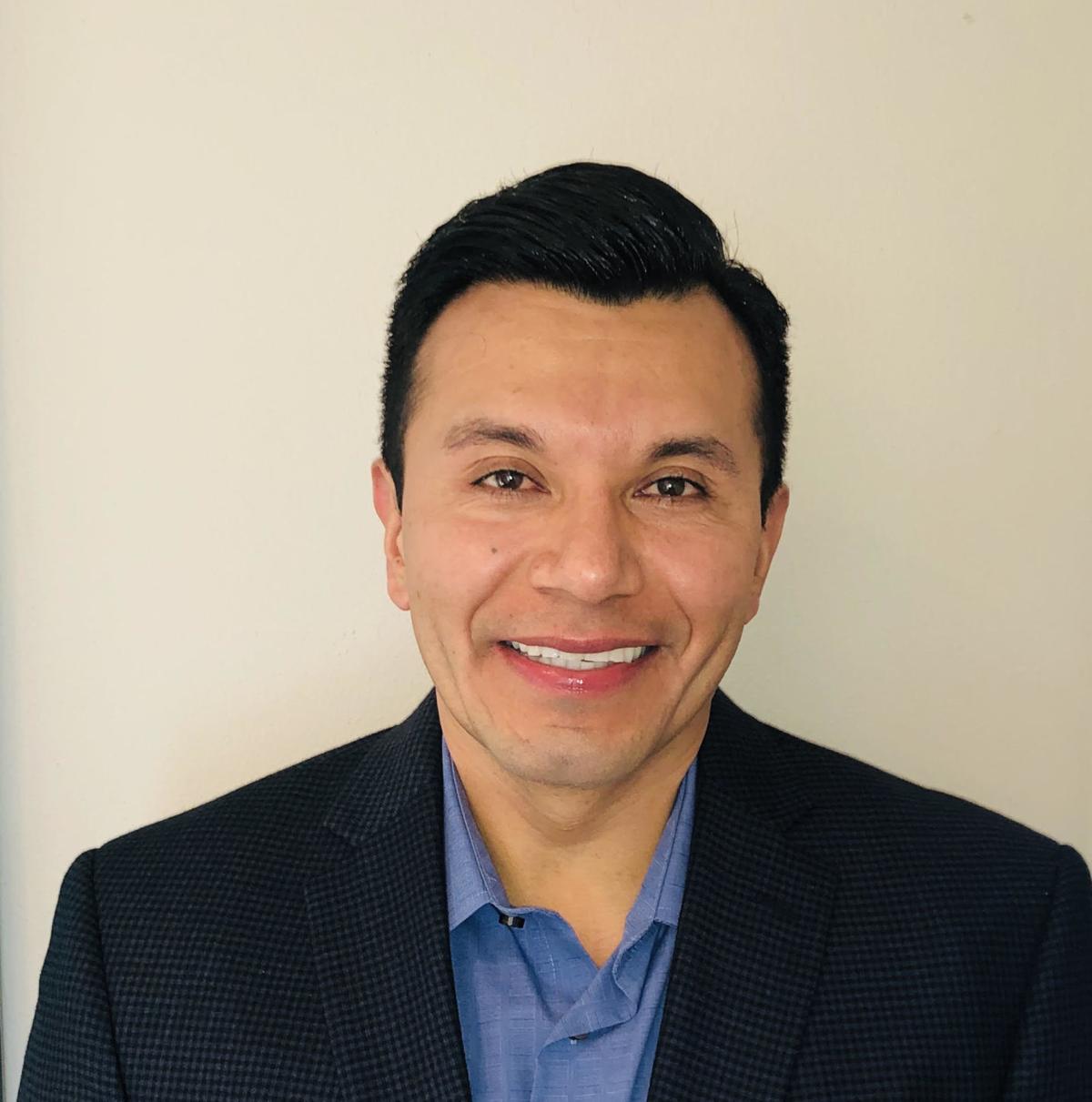