MADISON — Former Racine Mayor John Dickert is returning to public service, this time as Division of State and Local Finance administrator under Peter Barca, secretary-designee for the Wisconsin Department of Revenue.

Barca’s office made the announcement about the appointment on Wednesday, and Dickert’s role will be effective Monday. He is currently president and CEO of the Great Lakes and St. Lawrence Cities Initiative.

Barca said his decision to appoint Dickert was based on his time as a three-term mayor of Racine, “along with his experience in residential and commercial real estate provides him with a unique perspective for this position.

“His keen understanding of local government and the issues facing local government officials will help us to better serve their needs and, more importantly, their citizens,” Barca said. “With more than 30 years in both the public and private sectors, John’s broad-based executive and managerial experience will be of great value to our department. Some of the most effective administrators of the State and Local Finance Division were former mayors.”

Dickert said he will begin transitioning into his position in Madison now but will remain in his position with the Great Lakes Initiative until its annual conference, which takes place June 3-7.

“The transition starts now and we’ll probably finish everything up in June,” Dickert said.

After Tony Evers was elected governor in November, Dickert said he helped with the transition period before Evers was sworn into office.

Dickert said the Evers Administration approached him about the Department of Revenue position and he accepted.

“It’s an exciting opportunity to go work for the administration,” Dickert said. “(Evers) has, obviously, some great priorities and a great agenda, and I’m very much looking forward to it.”

He added, “I will say it’s very difficult, obviously, to leave my colleagues and my friends in the (Great Lakes Initiative) organization, because it’s an unbelievable organization.”

Dickert said it will also be good to work closer to his family.

He was elected mayor of Racine in 2009 in a special election and re-elected in 2011 and 2015. He resigned in 2017 when he became president and CEO of the Great Lakes St. Lawrence Cities Initiative.

When Barca served in Congress representing Wisconsin’s 1st District from 1993-95, Dickert served as his district director.

"Some of the most effective administrators of the State and Local Finance Division were former mayors."

RACINE — John Dickert believes that Racine chose change when it elected him mayor in 2009 and in the eight years since his election, he believ…

Charges are pending against former Racine Mayor John Dickert after he was reportedly involved in a fight in a local grocery's store parking lot after an alleged road rage incident. 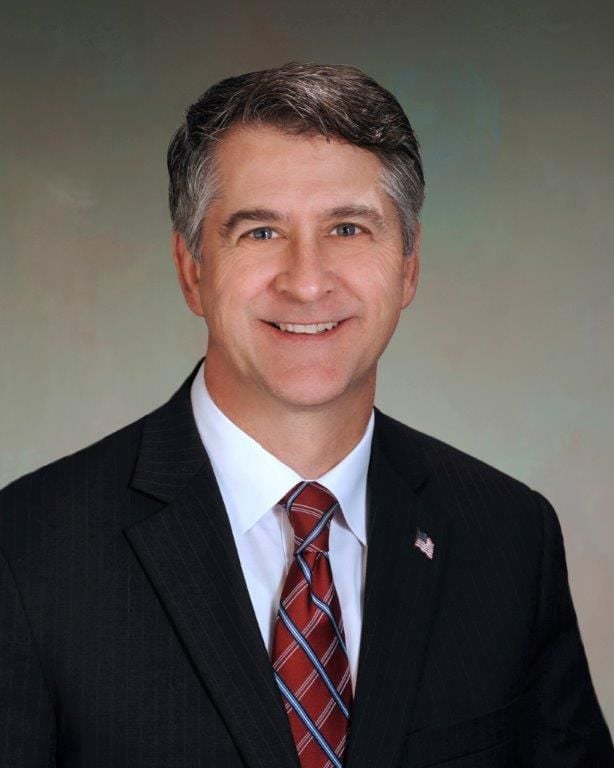 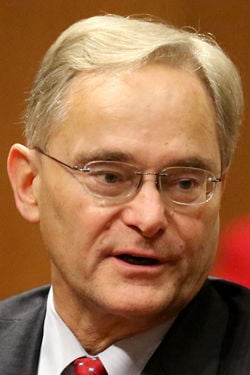