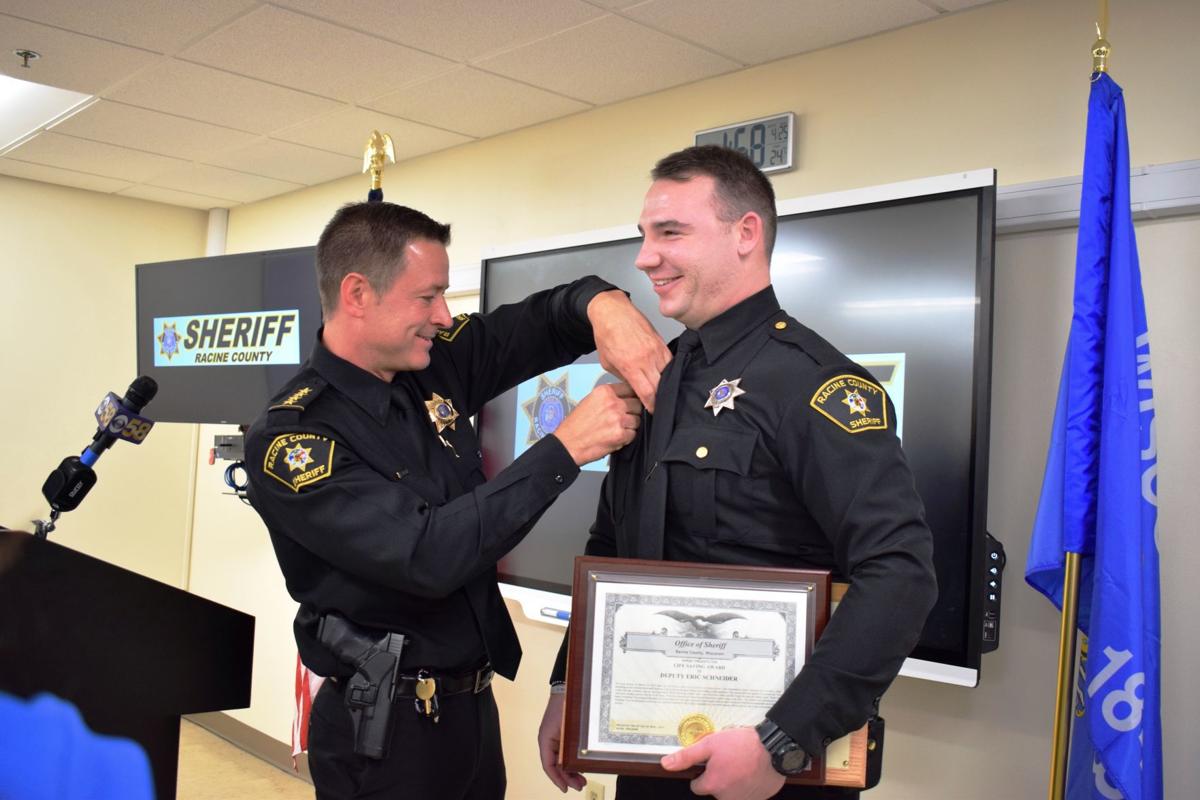 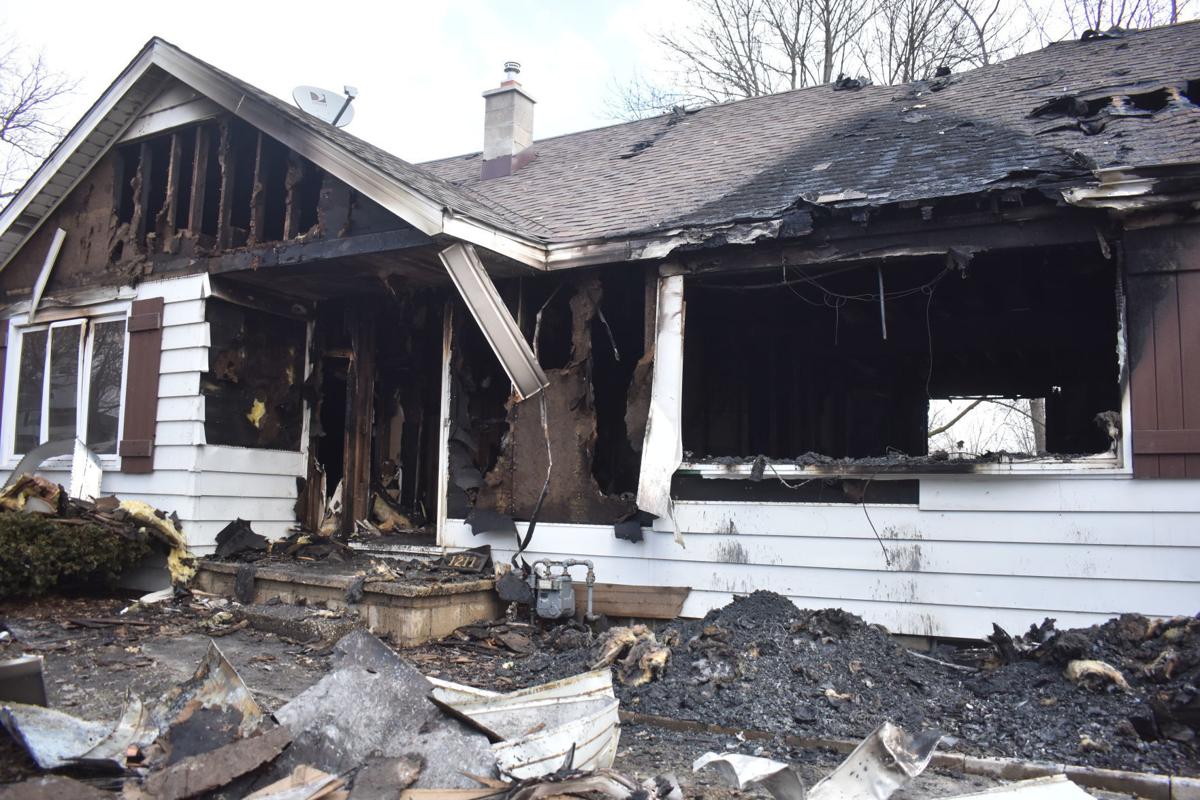 A house in the 1200 block of High Street in Union Grove was completely destroyed after a fire started in the early morning hours on March 18. Two residents escaped the home on their own; a third was rescued by a Racine County Sheriff's deputy.

YORKVILLE — Just before 5 a.m. March 18, Racine County Sheriff’s Deputy Eric Schneider was getting gas for his squad car before he went home for the night when a call came in for a house fire.

Schneider, 26, of Brookfield, responded to the house in the 1200 block of High Street in Union Grove. When he arrived, flames were shooting out of the windows and smoke was billowing out into the night.

Schneider, who had only been a deputy for 18 months, knocked on the doors and windows and yelled to see if anyone was inside. One man walked out, but Schneider went inside. After spending some time searching, he found an unconscious man lying in the basement.

After the young deputy dragged him out, the man was taken to a hospital and survived. The house ended up being a total loss.

“It’s not something where you really know what’s going to happen or what to expect,” Schneider said Thursday. “You just kind of go with what you feel is right and just try and do your best.”

“Too often I have to take this podium and talk to the community about unfortunate events, but today we get to talk to you about something spectacular, about a life that was saved rather than one that was taken,” Schmaling said.

Schmaling then gave Schneider a Life Saving Award. Wanggaard and Vos also presented Schneider with a plaque and legislative citation.

“We also want to commemorate this day as a historic reference to somebody that went out and did it right, that we can be proud of,” Wanggaard said.

“This isn’t the reason why we do what we do,” Schneider said. “It’s part of the job. It’s what we signed up for.”

“Racine County is fortunate to have such a brave public servant,” Vos said.

“By risking his own safety and putting himself in harm’s way, Eric Schneider demonstrates the definition of commitment to community,” Wanggaard said. “He may have saved one life, but his actions and inspiration have impacted many more.”

Schmaling said “proud doesn’t begin to describe how our agency feels today” and noted how Schneider went in the house despite the almost inconceivable amount of things that could have gone wrong.

When asked if he would make the decision to run into the house again, Schneider did not hesitate before giving his answer: “Yes, in a heartbeat I would.”

A house in the 1200 block of High Street in Union Grove was completely destroyed after a fire started in the early morning hours on March 18. Two residents escaped the home on their own; a third was rescued by a Racine County Sheriff's deputy. 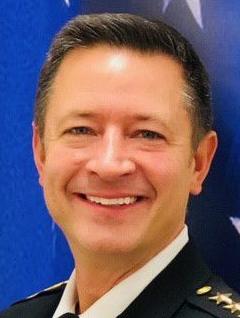