RACINE — A woman facing a murder charge and a September trial went before the court on Monday to ask for reduced bail due to ill health.

Angela Scheit, 40, argued that her health was worsening and she needed out of custody to address her medical situation.

Judge Timothy Boyle denied the request, noting there was no information from the Racine County Jail indicating the defendant’s health concerns were worsening.

The victim’s family members — who were in court — objected to the requested bail reduction.

Scheit was arrested in December 2019 and charged with first-degree intentional homicide with use of a dangerous weapon for the fatal shooting of 45-year-old Victor Perez.

According to the criminal complaint, Scheit does not deny shooting Perez, but she claimed it was in self-defense.

Scheit and Perez met on Facebook the month before his death.

She claimed he was initially loving but with time became violent and controlling.

In interviews with police, Scheit indicated that she had become trapped in an abusive relationship with Perez.

“She stated she did not want to be with him, and did not want him to move in with her, but that he threatened to burn her house down if she did not let him move into the house,” the complaint states.

Scheit said on the night of the shooting that she had taken a photo of Perez holding her .380 Smith & Wesson handgun.

He then gave the gun back to her, at which point he noticed a notification on Scheit’s phone that “infuriated him.”

Perez then took several steps toward Scheit. That’s when she shot him, according to the complaint.

Scheit said she had no choice but to shoot Perez, according to the criminal complaint.

“He was going to kill me,” she told investigators.

Scheit’s bail is set at $75,120, cash only. Further, if the defendant is able to raise the funds, there would be many conditions to her release — including a GPS-monitoring ankle bracelet.

The defendant has tried multiple times to challenge the bail amount, which was originally set at $250,000.

Within 10 days of Scheit’s arrest, she was in court seeking a bond reduction, which the court initially granted, but then reversed itself on a motion from the Racine County District Attorney’s Office.

The RPD is attempting to locate Kevion Minor, the suspect in a Friday night shooting.

Racine Police: Woman injured in hit and run crash where her car was pushed into utility pole

RACINE — A Racine man has been charged in a hit and run after allegedly driving through a red light, then pushing another car into a utility p…

Hundreds of buildings lost power temporarily after a car crashed into a utility pole, snapping it and leaving much of the pole hanging in mid-air held up by the wires near Blain's Farm & Fleet on Durand Avenue (Highway 11) just after 8:30 a.m. Wednesday, according to a We Energies spokeswoman and a photo from the scene. 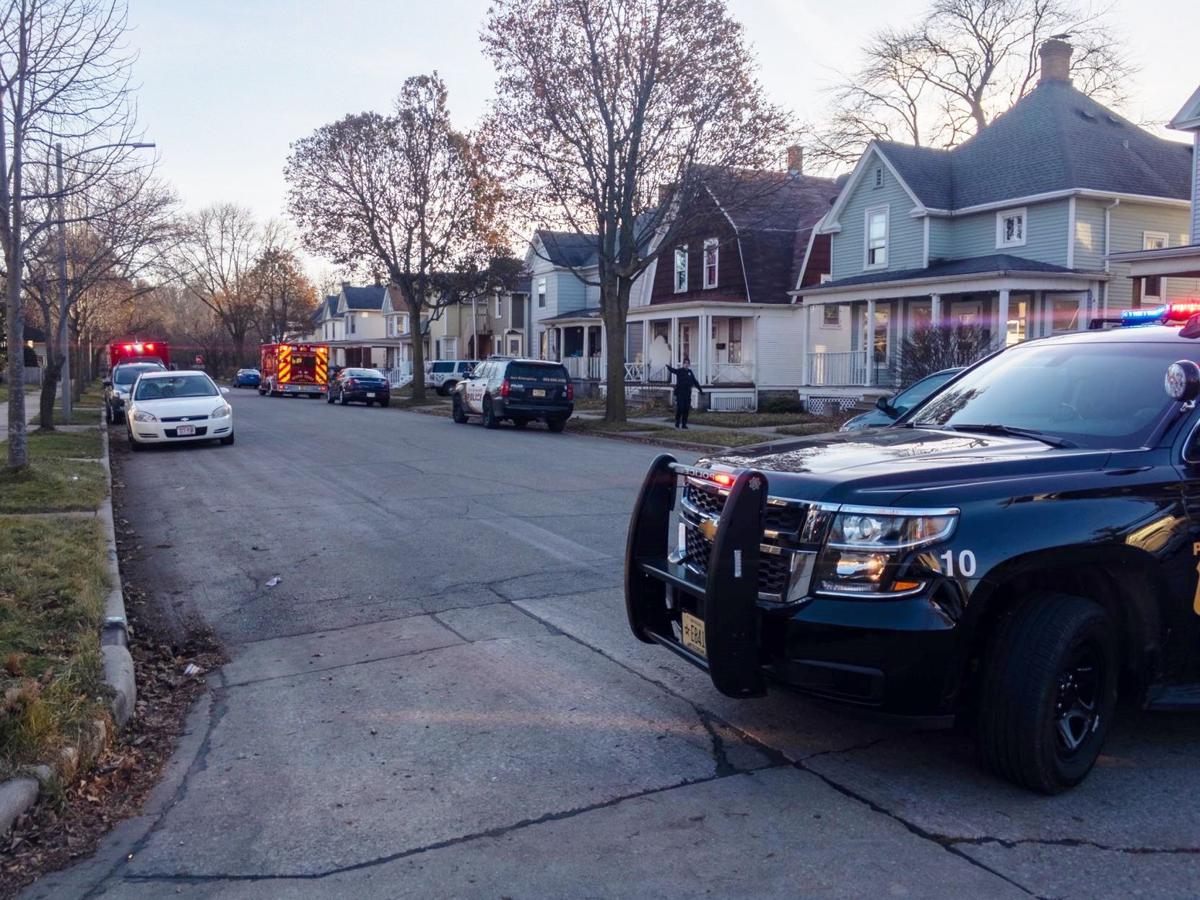 Police responded to the area of 18th and Villa streets on Dec. 4, 2019, where they said a homicide was being investigated. Angela A. Scheit, a 38-year-old Racine resident, is charged with first-degree intentional homicide for the crime.