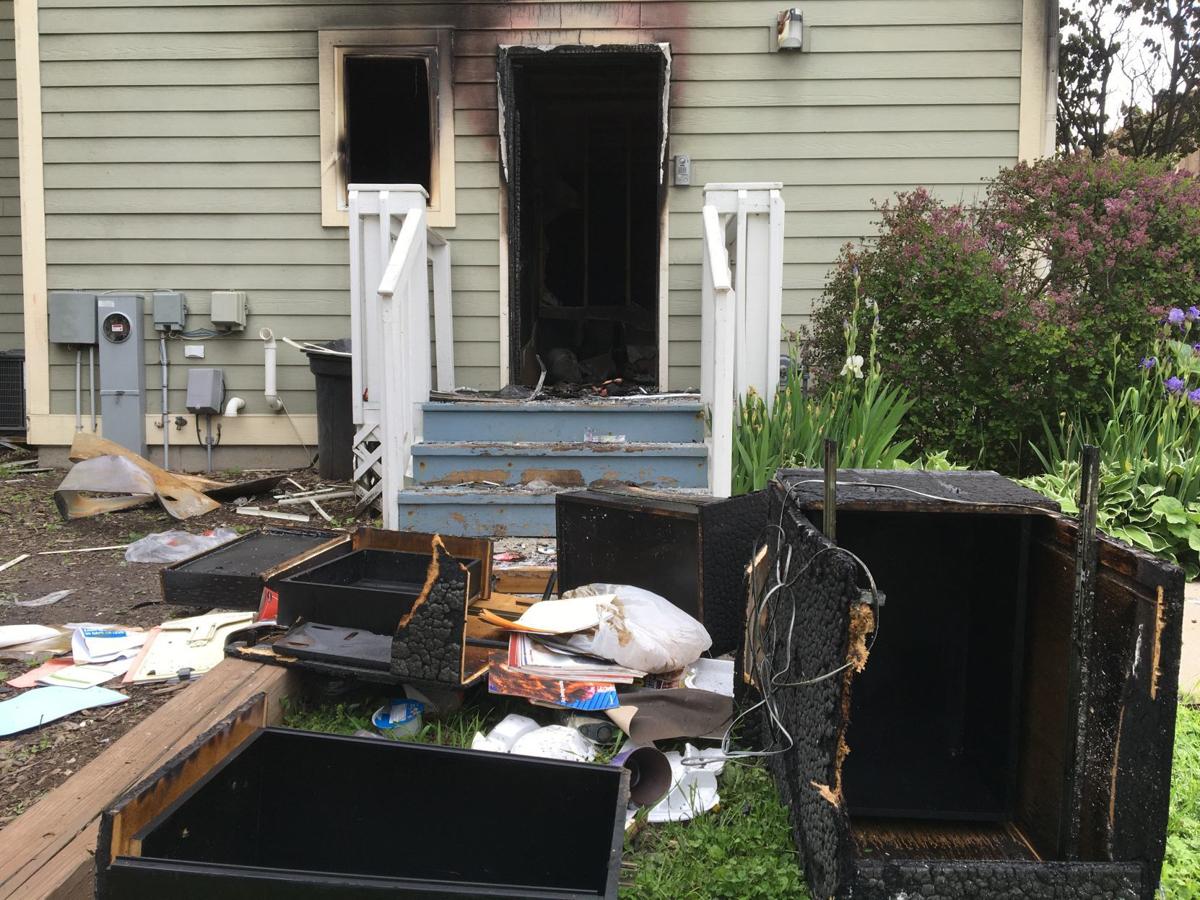 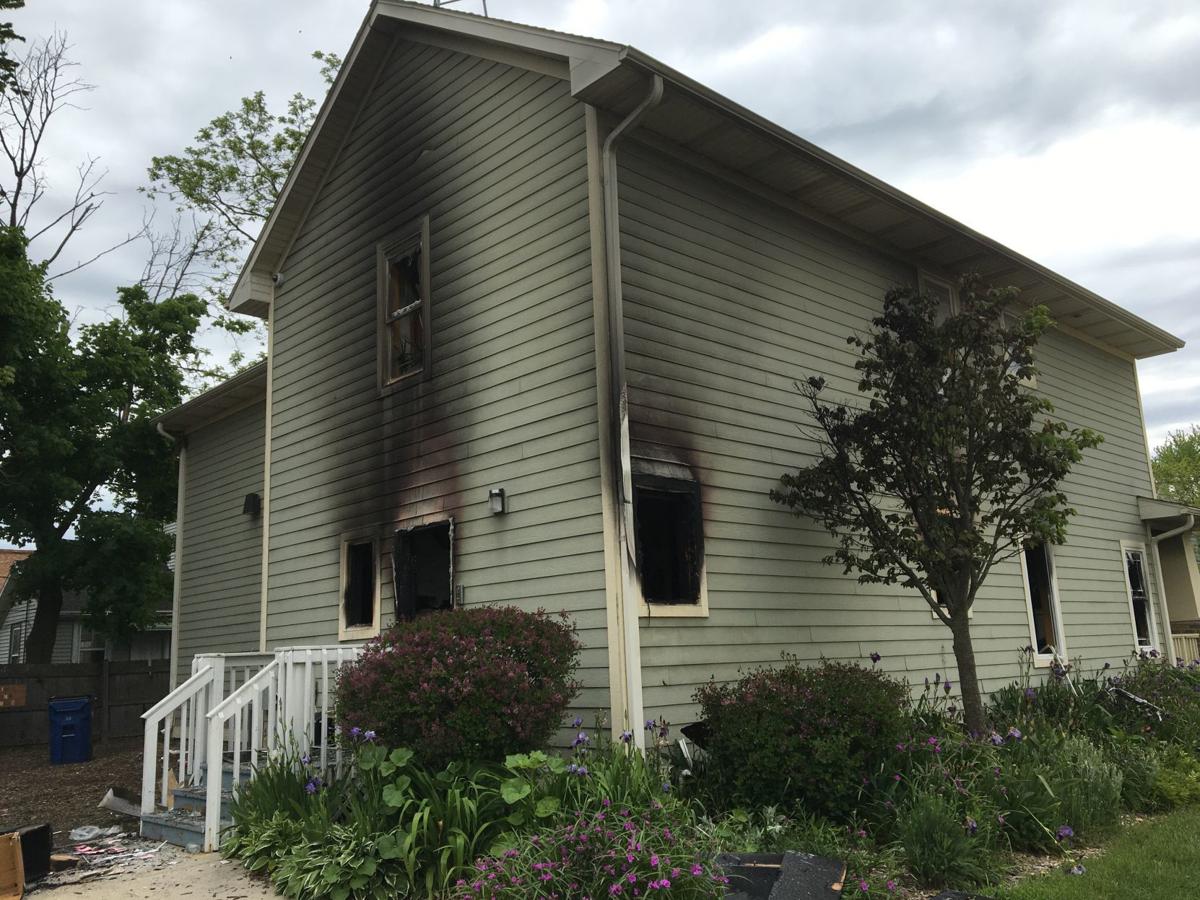 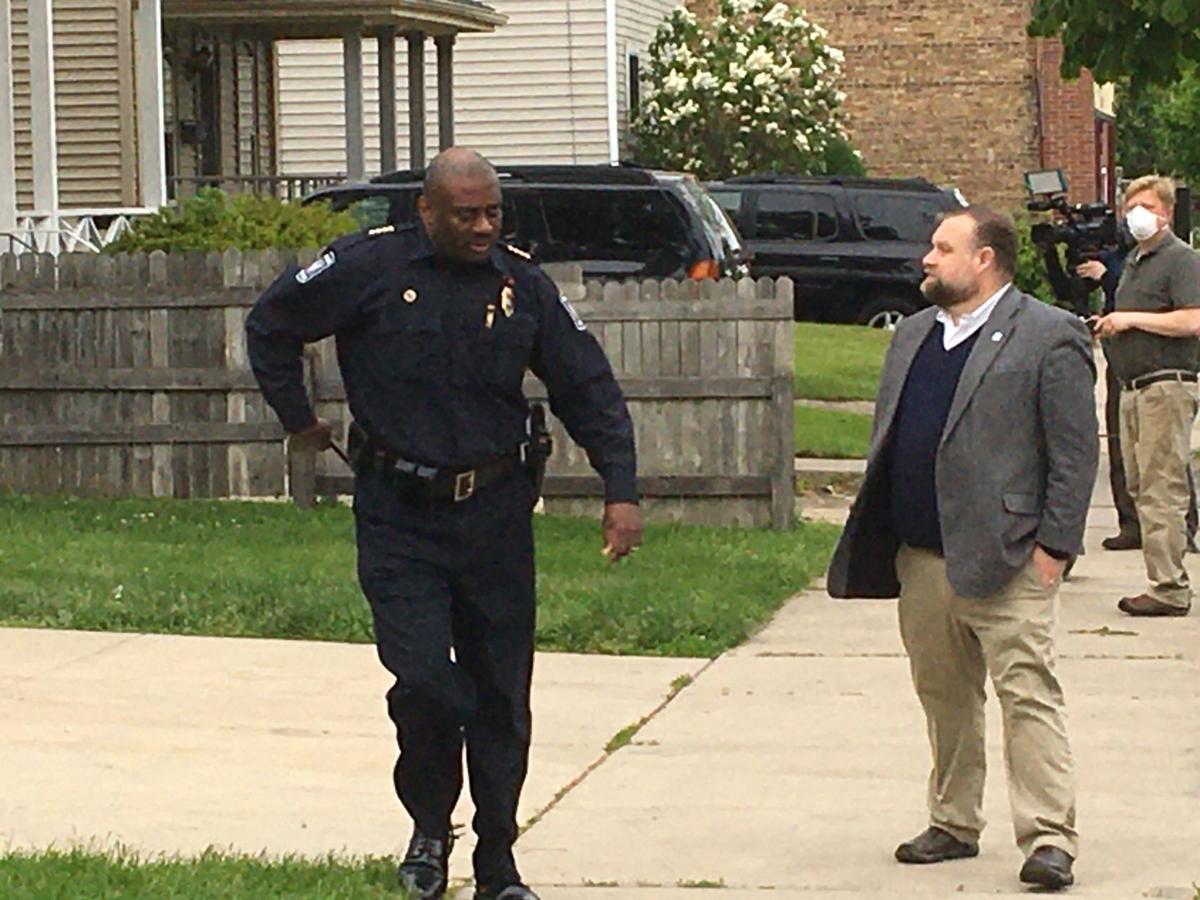 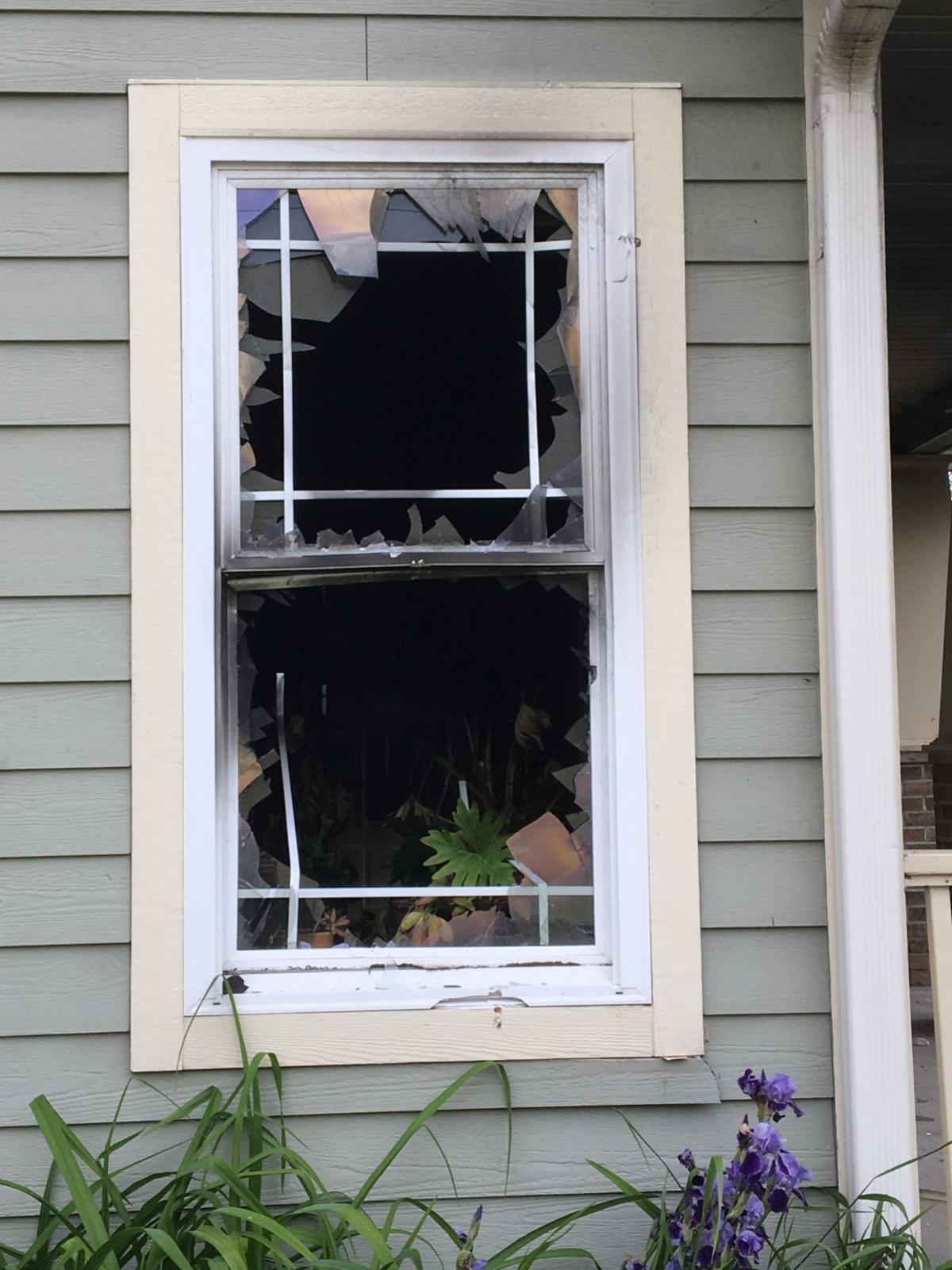 But burning down her beloved hometown isn’t the answer, she says.

“I love this place, but I don’t like what’s happening,” Smith said early Monday morning as she glumly gazed at the charred, extensively damaged the Community Oriented Policing (COP) house at 1146 Villa St.

Sometime around 2 a.m. Monday, people protesting the death of George Floyd — killed on Memorial Day in Minneapolis in an officer-involved death — set fire to the structure.

“I just don’t understand why people do this,” said Smith, who was born in Illinois, but moved to Racine when she was 2 — almost 60 years ago. “This is our community, but somehow we’re trying to wreck it. The next house could be mine, or yours. That’s not how our town, or any town, should be.”

The blaze was under control in about 40 minutes, reports said. According to police radio reports, protesters in the street made it difficult for emergency crews to get to the burning building.

“We might just have to let it burn for a little,” one person was heard over the radio. The demonstrators were described as “rioters” in radio reports.

At a press conference at noon Monday with Mayor Cory Mason, Racine Police Chief Art Howell said that he did not believe someone from the community would have set the blaze.

Howell believes the damage was done by outsiders.

“With specific regard to the physical building, it can be replaced. It’s certainly insured,” the police chief said.

The police department plans to repair the building and bring it back to normal.

Many sections of the exterior were burnt and charred. The first-floor interior was destroyed; office furniture and other items were damaged and had been tossed on the backyard grass.

Almost every window — both upstairs and downstairs — were broken and the exterior paint around the windows burnt and charred.

In the driveway, the back window of a beige minivan bearing official state license plates was shattered and glass shards lie scattered on the asphalt.

“These people aren’t playing,” said a man identified himself only as Bill. “This kind of stuff shouldn’t be happening in Racine. I heard about this going on and had to see for myself. It’s sad.”

A video sent to The Journal Times showed dozens of people—most of them wearing masks over their face—yelling around the COP house. Several people are seen setting the bushes around the house on fire. Then, several people appear to kick in the back door and set fire to the inside of the house. Later in the video, flames are shown coming out of the first-floor windows and front entrance of the house.

On Monday morning, a single Racine Police squad car was parked on Villa Street in front of the damaged structure, with two officers keeping watch.

At about 8:45 a.m. Monday, Mason and Howell arrived on the scene. Both took pictures of the damage and both declined to comment about the situation at the time.

“Hey mayor, how you doing,” shouted a man standing across the street from the house. “This is messed up.”

A steady stream of cars rolled past the house, drivers slowing down to take photos and videos of the damage. Several people walked past, pausing long enough to shake their heads.

“That’s just terrible,” said one man, wearing a COVID-19 mask. “But there’s cameras everywhere these days. They’ll find out who did this pretty quick.”

Across the street from the COP house sits Matranga’s Food Mart and St. Catherine’s High School.

It seemed like business as usual at Matranga’s early Monday, as customers flowed in and out, and deliveries were made. There was no visible damage to the store. Personnel working inside did not want to talk about the COP House.

St. Catherine’s also did not incur any visible damage, according to Principal Mike Arendt. Officials surveyed the school Monday morning and found some debris from the fire on their property, but no physical damage.

“We found out about everything this morning, as I imagine a lot of other people did,” Arendt said Monday.

The school, which has been closed since Gov. Tony Evers ordered schools shut down because of the COVID-19 pandemic, has video cameras that monitor the surrounding area, Arendt said.

The school would share that footage with the city if requested, Arendt added.

The building is used as a free lunch site and maintenance personnel continue to work there, Arendt said.

“We’re processing a lot of things,” he said. “Our main priority is to keep our employees safe. I don’t see us adding any extra precautions, but that is something that could change in a matter of hours. It’s a fluid situation.”

The Villa Street COP house is one of six COP houses in the city. The Racine Police Department in 1996 embraced the idea of community policing, which aims to stabilize neighborhoods by forging relationships with community members, improving the quality of life, reducing crime and empowering citizens to take back neighborhoods.

From many perspectives, the houses have had an impact. The numbers of violent crimes have decreased in the city over the past decades, especially compared on a per capita basis with what cities like Milwaukee and Chicago have experienced during that time.

The Mount Pleasant Police Department also has a COP House on Mead Street in the Lakeside neighborhood, which opened in 2015.

The Racine Police Department’s Villa Street house was named for Thelma Orr, a longtime community activist who died of cancer in 1999 at the age of 68.

Rock through window at salon

Law enforcement in front of the Racine Police Department

A fist bump for a deputy

Yelling at the police

To see video of the COP House being set on fire, which was streamed via Facebook Live and shared with The Journal Times, find this story on JournalTimes.com or find The Journal Times on YouTube.com.

RACINE COUNTY — A Burlington man will have to serve time in prison for assaulting a then-13-year-old boy, despite a request from the boy’s par…

Two out of three men have been arrested following an alleged an armed robbery that occurred on April 26.

RACINE — A Racine man allegedly stole about $7,500 in inventory from an Elmwood Plaza jeweler, police and prosecutors say.

A 28-year-old man allegedly got into a fight in a Walmart parking lot with a Walmart employee's father after the man offered the employee $100 to get a mobility scooter for him.

Homicide conviction overturned, man should have been able to claim self-defense

MADISON — The son of a former Racine County sheriff who fatally shot his brother in-law after sneaking into his house had his homicide conviction overturned Wednesday as an appeals court concluded he should have been able to claim self-defense.

RACINE — As discussions on policing and police reform have kicked off in the City of Racine, some expressed hope that law enforcement beyond t…

RUSD recount appeal could be decided in the next several days

RACINE — A decision is expected in the Racine Unified School District referendum recount appeal by either this Friday or the following Monday.