RACINE — A woman who was convicted in February for failing to take action to protect a child who was being sexually abused was sentenced Friday in Racine County Circuit Court.

Nicole Marie Teloh, 37, was sentenced to 17½ years in prison for failure to protect a child and three counts of attempted second-degree sexual assault of a child, as party to a crime, all felonies.

The Racine County District Attorney’s Office successfully argued at trial the defendant knew about the sexual abuse and took no action.

The sentence was substantially more than the five years requested by Laura Ann Walker, the defendant’s attorney, who reiterated her client worked evenings and nights and attested that she was unaware of what her ex-husband was doing.

The defendant continued to deny at the sentencing hearing that she knew her ex-husband was sexually abusing a child.

Jeremy Teloh, the ex-husband, is serving a 53-year prison sentence for 16 counts of child sex crimes.

The Journal Times is withholding all information that could potentially identify the child victim.

Nicole asked for a “somewhat lenient” sentence in order to be reunited with her children and, to the victim said, “I’m sorry this has happened to you.”

Although she continued to deny knowing her husband was sexually abusing a child, she acknowledged she made mistakes and said, “I’m only human.”

Nicole was a licensed nurse at the time of her arrest and worked in the Racine County Jail. As a result of her arrest, she lost her nursing license, her job and custody of her children.

Nicole was never in legal trouble before. She pursued mental health treatment and medication for anxiety following her arrest.

Judge Timothy Boyle said one of the things he considers at sentencing was the gravity of the offense. Sexual violations are “about as grave as it gets,” he said.

Boyle called Nicole’s actions abhorrent and said her actions led him to believe she “had a screw loose.”

He said take away the facts of the case and Nicole appeared to be a hard-working member of the community, but her relationships with men were problematic, and she allowed herself to be victimized.

He concluded that leniency was not something he would consider for someone convicted of sexual assault.

Jake A Botich, Lake Geneva, Wisconsin, operating a motor vehicle while under the influence (5th or 6th offense, general alcohol concentration enhancer), operating without a license (3rd or subsequent offense within 3 years).

More than 6 weeks after homicide, 15-year-old appears in court with attorney for the first time in Racine

Court Commissioner Alice Rudebusch ruled on Wednesday there was sufficient evidence for Zontell Junior, 15, to stand trial on a charge of first-degree intentional homicide for the shooting death of another teen more than six weeks ago. It was the first time Junior appeared in court with an attorney.

A Kenosha man pleaded guilty to injuring an officer during an incident shortly after the police shooting of Jacob Blake in 2020 according to a release by the U.S. Department of Justice. 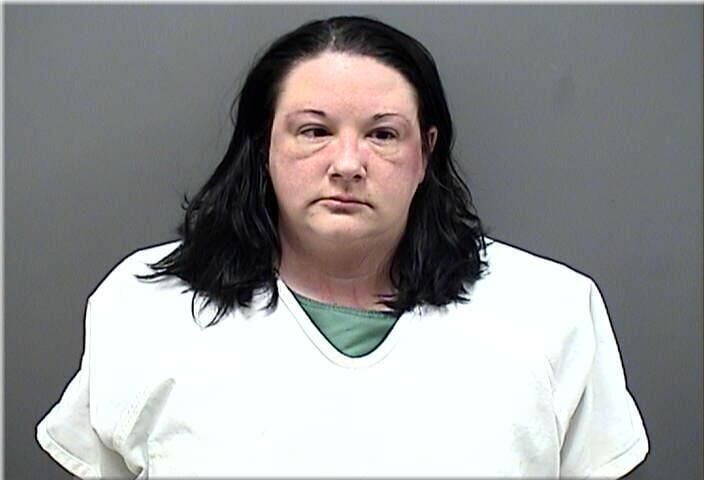 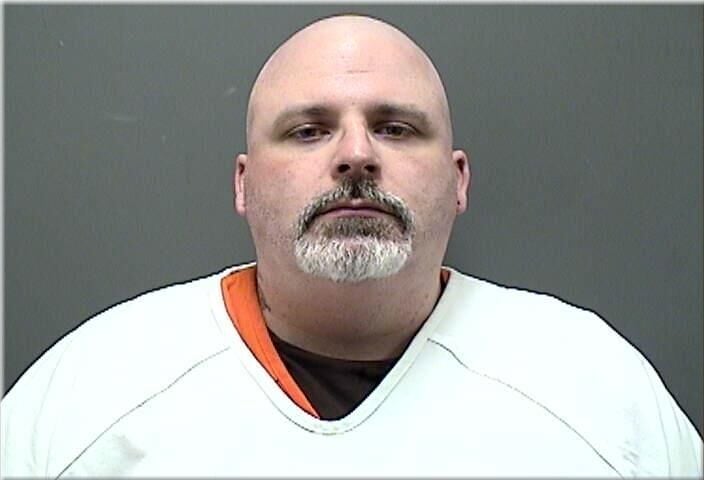