Video games with a preview feature that indicate the outcome in advance are not gambling machines, Judge Michael Piontek, of Racine Circuit Court Branch 5, determined in October.

The suit was brought in 2017 after the Department of Revenue visited area stores with orders to remove the video games, which were marked as contraband.

Wisconsin 945.01(3) defines gambling machines as, “…a contrivance which affords the player an opportunity to obtain something of value, the award of which is determined by chance ….”

The video games in question do afford players the opportunity to win money while playing. However, the game also has a preview feature that indicates in advance exactly the amount the player may win or lose.

The player may then choose to play or have their money returned.

The plaintiffs were represented in court by Todd Terry, of the law firm Guttormsen, Terry, and Nudo.

Terry argued the preview feature eliminated the element of chance and therefore the video games were not gambling machines under Wisconsin law.

Players, of their own free will, could use the preview feature, decide for themselves whether to have their money returned or to play on.

Or players could decide for themselves not to use the preview feature.

“This is a player-driven machine when it comes to outcome and that’s based on the preview,” Terry wrote in court documents.

The state was represented in court by Christopher Blythe, assistant attorney general.

In court documents, Blythe noted other state courts have determined the video games of the type under discussion were gambling machines and therefore illegal under the law in those states.

He noted that machines that can be used for gambling are gambling machines under the law.

In siding with the plaintiffs, Judge Piontek wondered how far the state could take their argument.

With a strict interpretation of the law, pinball machines and Pac-Man games could be considered gambling machines because they offer an award for playing with free or extended playing based on game results, the judge noted.

“Here the player has to intentionally make a choice to ignore or not utilize a feature on a game with a known outcome,” Piontek wrote. “That intentional choice by a player does not change the basic, known outcome of the game.”

Piontek concluded by noting if a player chooses to disregard a feature of the game, that does not transform a video game intended as entertainment into a gambling machine. 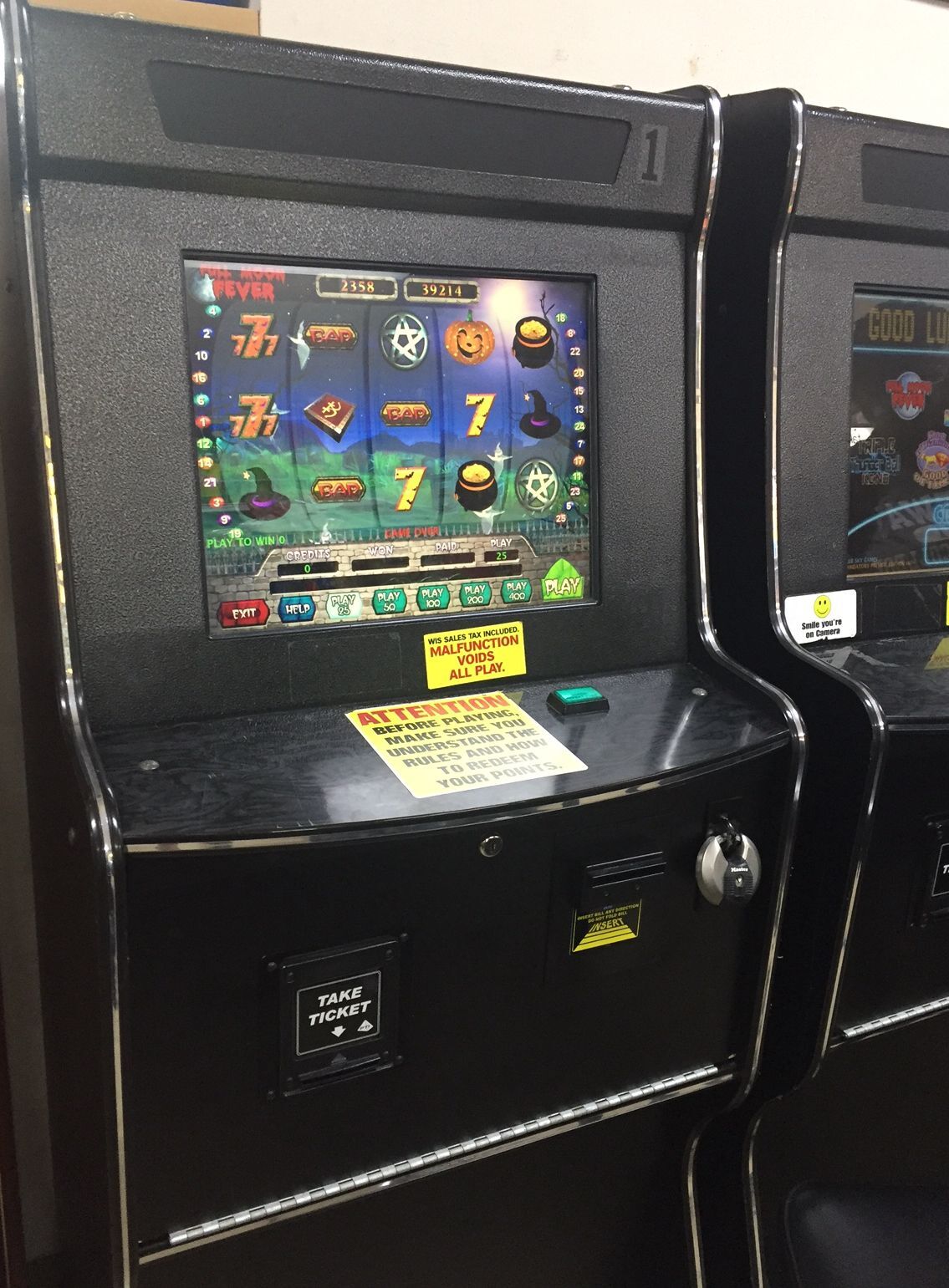 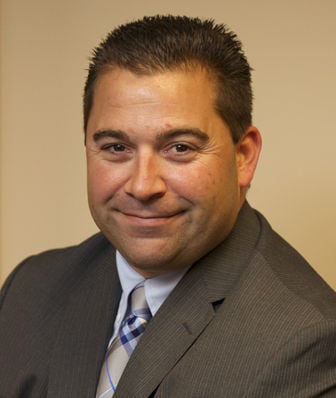 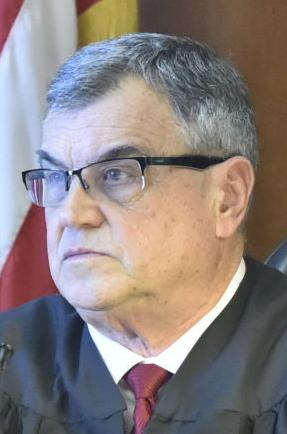