RACINE — A woman was alive after being shot in the chest Friday morning in a six-unit building at the southwest corner of College Avenue and Eighth Street near Downtown Racine, according to a person who lives in the building, a nearby neighbor and police.

Another man may have been shot and killed, although the Racine Police Department has not confirmed exactly what occurred according to its investigation.

"We are in the process of speaking and notifying family along with trying to interview the female victim who is at Froedtert (Hospital in Wauwatosa)," Sgt. Chad Melby of the RPD said in a Friday afternoon email. More information is likely to be released Saturday, Melby said.

Dennis Rumler, a man who said he lives in the upstairs unit next to where the shooting was reported, said he was awoken by gunshots — at least one bullet went through his apartment wall — followed by a woman who began banging on his door while screaming: "Help! Help! I'm going to die!"

Rumler said he opened the door to find a woman who appeared to have been shot in the chest. Next, Rumler said he brought the woman into his apartment, called 911 and used the woman's phone to contact her son to tell him he could meet his mother at the hospital.

The woman was still conscious when paramedics took her away, Rumler said. A man, whom Rumler said lived with the woman, had been shot in the head and did not look to be alive when he was taken away, according to Rumler.

Another neighbor, Gerry Madsen, said that he saw two rescue squads arrive to the building and confirmed that the shooting took place in one of the upstairs units.

The man and woman, both Rumler and Madsen said, had just moved in within the past few weeks.

Rumler added that this kind of incident is the opposite of what he wants to see in the neighborhood. "There's been a little riffraff around," he said, adding that he's been working on painting his apartment and improving it. Now, a bullet hole in his wall and a police investigation may have stalled things.

The RPD's Major Crimes Unit vehicle was parked in front of a home surrounded by crime-scene tape in the morning, but left before noon.

A uniformed police officer on scene told a Journal Times reporter at about 10 a.m.: "I can't talk to you right now."

Kenosha's third homicide in just the first 15 days of January was reported Friday morning; neighbors say it was a targeted hit.

According to neighbors, a car with at least two men inside turned onto the street from 22nd Avenue and parked. Minutes later, the victim, a 28-year-old man, walked on foot around the corner from 22nd and began walking east on 61st Street. As he walked past the parked car, neighbors said, someone inside rolled down a window and called the man over.

Dee Holzel contributed to this report.

The Racine Police Department has confirmed that a Friday morning shooting inside a multi-family home near Downtown Racine ended in the suicide of the shooter. 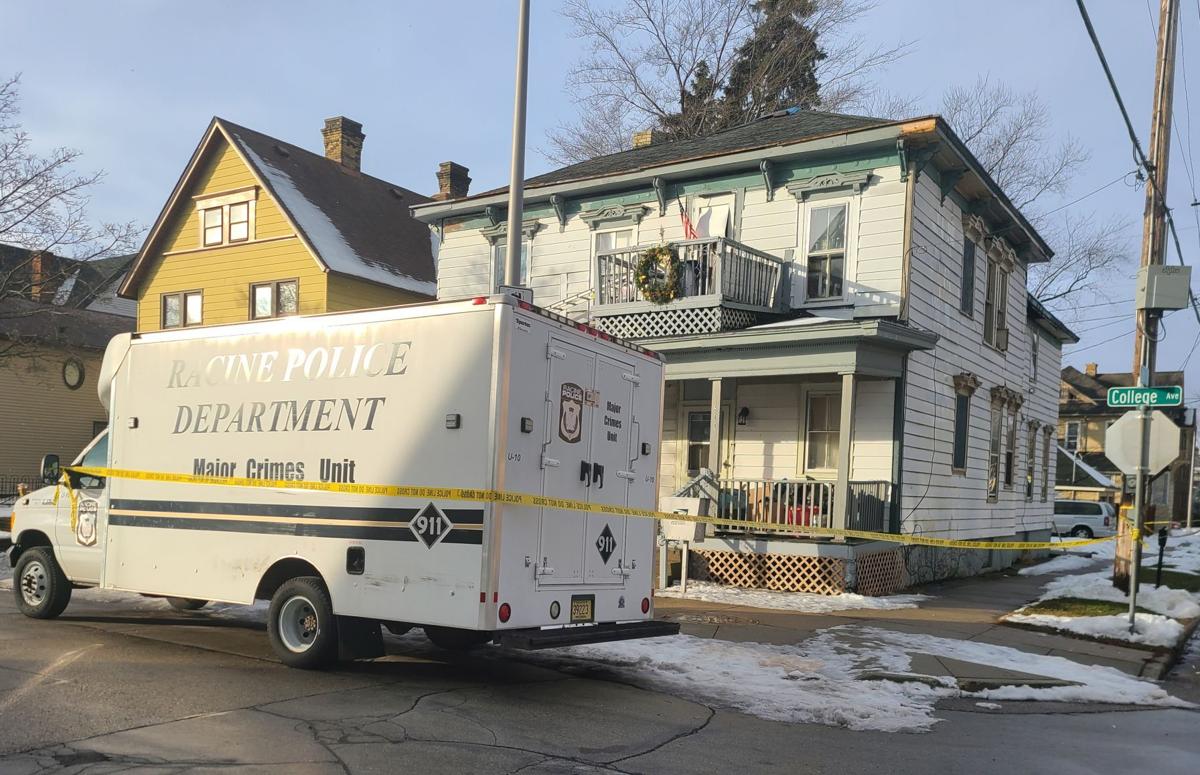 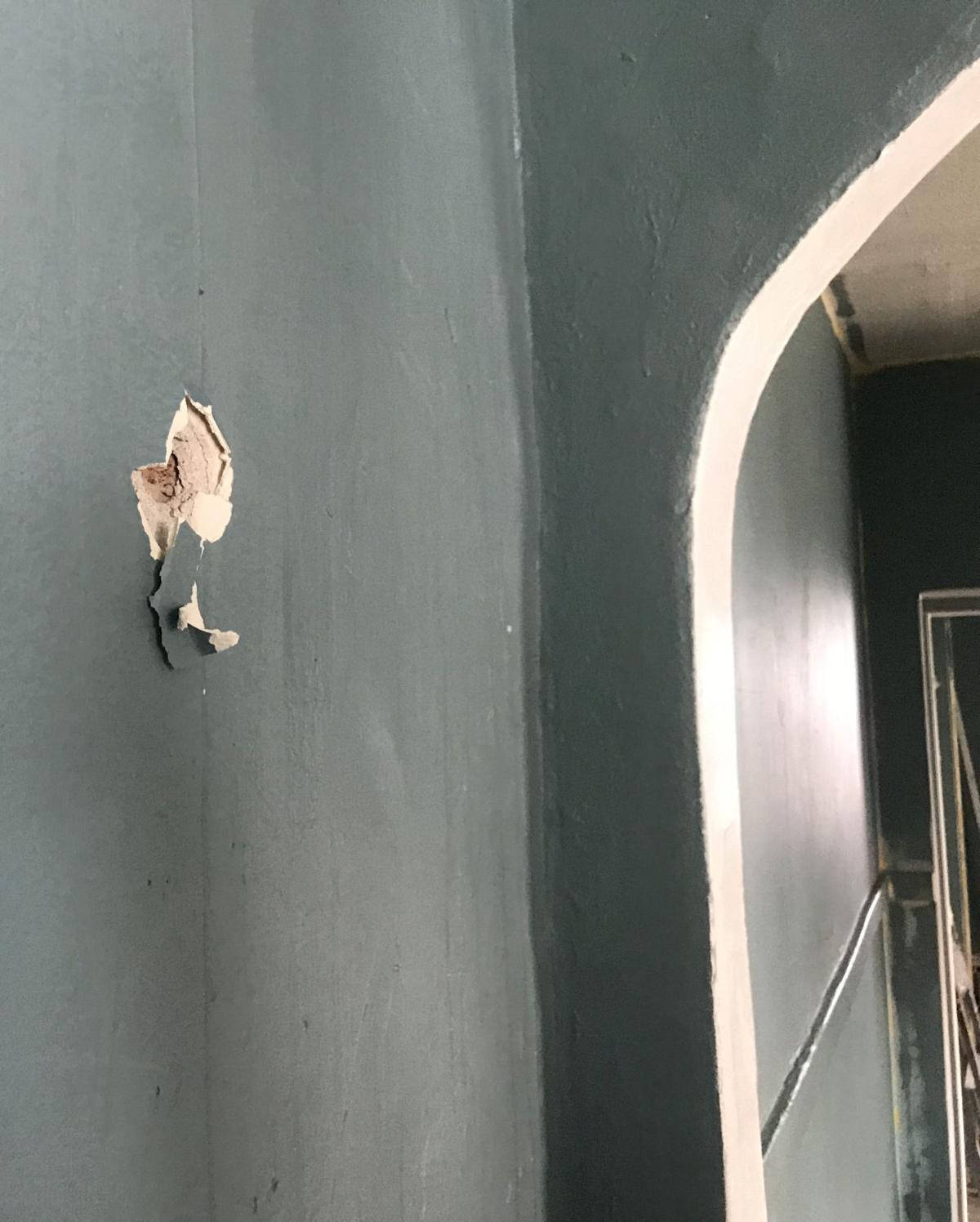 Dennis Rumler pointed to this hole in the wall of his apartment, at the intersection of College Avenue and Eighth Street, saying that it was created by a bullet that flew through it Friday morning during a shooting.