RACINE — Two teenagers arrested Monday have been linked to a shooting during a burial at Graceland Cemetery on the afternoon of June 2, the Racine Police Department said Thursday.

Two people out of dozens attending the burial were shot.

Cornelius Evans and Cameron Elam, both 19 and of Racine, were taken into custody.

Evans was wanted for his participation in the Graceland Cemetery shooting.

During the operation to arrest Evans, officers had contact with Elam, who was found to be in possession of a stolen Glock pistol with an automatic switch at the time of his arrest, the RPD said.

Recommended charges for both Evans and Elam have been sent to the Racine County District Attorney’s Office for review.

Lamarion D. Blair, 19, and a 16-year-old from Racine had already been arrested in connection to the shooting. The 16-year-old has not been publicly identified.

Following Blair’s arrest, the Racine Police Department said the shooting at Graceland Cemetery was the result of gang rivalries; Blair is a known member of the Racine-based NFL (North Side For Life) gang, “a younger, more violent offshoot of the Vice Lords street gang,” according to the RPD, while King was a member of the 12th Street Gangster Disciples.

Police said the two teens arrested Monday are also connected with a second incidence of shots being fired that occurred later that day on the 2800 block of Wright Avenue.

Assisting in the investigation were federal agents from the U.S. Marshals and the Bureau of Alcohol, Tobacco, Firearms and Explosives. The FBI also responded to the scene June 2.

The teenagers are accused of firing from vehicles into a crowd of mourners at the burial of Da’Shontay “Day Day” King, the Racine man shot and killed while running from police May 20.

The two people who were shot were ages 19 and 35, both of them women. The 19-year-old was treated and released that day at Ascension All Saints Hospital. The 35-year-old’s injuries were more serious and required surgery, but she survived.

Witnesses said they saw shots being fired from multiple vehicles from the roads around the cemetery. Police said multiple firearms were used.

“As soon as the crowd got quiet, all you heard was gunshots,” Idoana Gordon, who was at the burial, recalled the morning after when she went to visit King’s grave and was interviewed by a Journal Times reporter. “It was horrific. All I could do was hit the floor … The kids who were out here were screaming and hollering about how they just want their dad, and how they hate Racine and don’t want to be here no more.”

In photos and video: From the scene of the Graceland Cemetery shooting and outside the hospital

Racine man allegedly strikes boy in the face with a table

RACINE — A Racine man has been accused of striking a child in the face with a table during a domestic incident.

MOUNT PLEASANT — A Racine man has been accused of stealing air cans from Best Buy and huffing them in the parking lot.

WIND LAKE — A Wind Lake man has been accused of sexually assaulting a minor over the course of two years.

Racine man charged with attempted homicide for an Oct. 26 shooting

A Racine man is facing multiple felonies in connection to an Oct. 26 shooting on Hayes Avenue.

Mark Jensen, the Pleasant Prairie man who was accused of poisoning and suffocating his wife to death nearly 25 years ago in December 1998, was…

Ukraine will fight for Bakhmut ‘as long as we can’: Zelenskyy 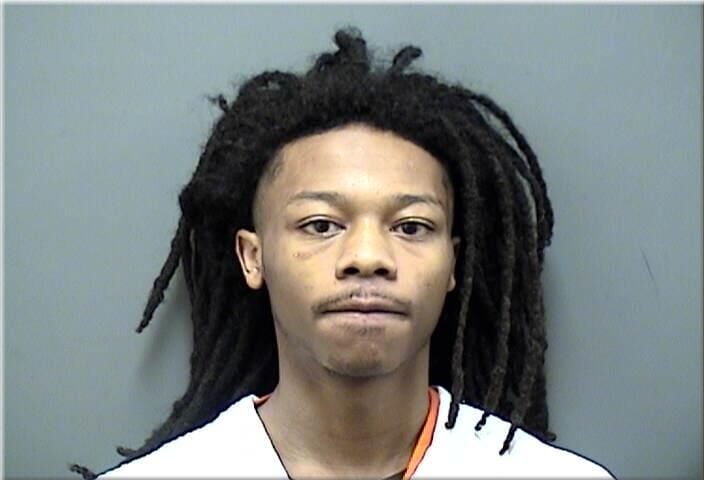 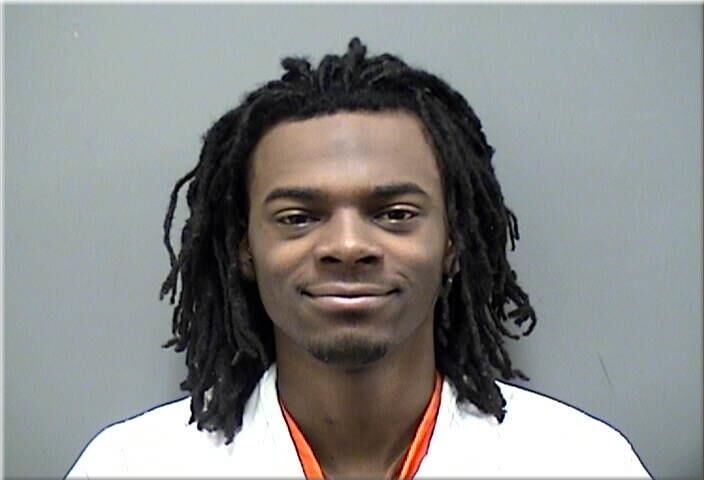 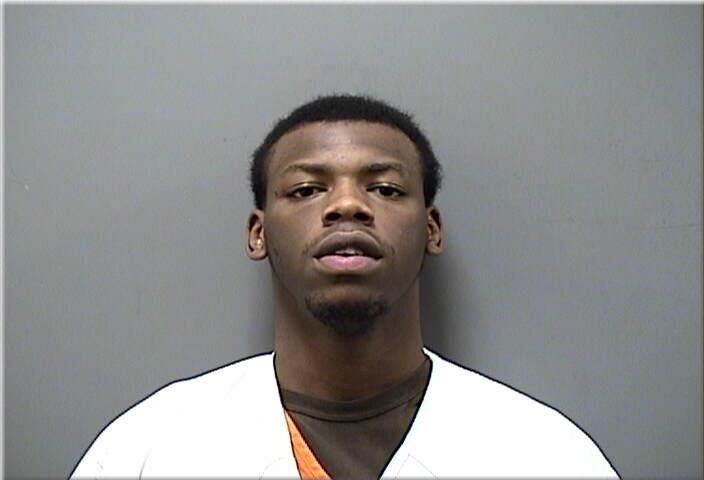