RACINE — Two men face charges after allegedly breaking into R&D Executive, a men’s fashion store at 424 Main St., and stealing an iPad and a safe almost four weeks ago.

Benjamin A. Silver, 54, of the 900 block of Washington Avenue, was charged with two felony counts of burglary of a building or dwelling and two misdemeanor counts of theft.

Jermarel Ramon Cobb, 50, also of the 900 block of Washington Ave., was charged with a felony count of burglary of a building or dwelling and a misdemeanor count of theft.

On May 1, officers were sent to R&D Fashion Executive on 424 Main St. for the front door being damaged.

Upon arrival, an officer met with two people who said they were walking past the business when they saw the glass door was damaged. The door was completely smashed out and a black tire iron was found along the exterior of the west wall. The business owner said that an iPad and safe containing various documents were stolen.

An officer spoke to a woman who said she possibly saw the burglary in progress the previous night. She arrived at a parking lot near the business and saw two men looking through the west windows of the business. One of them approached her vehicle and said they were “just using the bathroom,” and then the two quickly left.

Surveillance of the burglary showed the suspects enter the business at 10:45 p.m. A suspect then left a few minutes later before returning at 12:42 a.m. to steal more items. The suspect went behind the counter five times and can be heard saying “Where’s the safe?” in the video.

An investigator arrested Cobb for an unrelated matter, and Cobb provided a statement that he was involved in different burglaries around Racine, including the one at R&D Fashion Executive. He said he was with Silver and another suspect, who was not named in charging documents.

He said that Silver and the other suspect broke open the door with a screwdriver. A woman pulled up when he had a tire iron to bust the window out. He told the woman they were urinating and got back into their car and left.

Later, the three of them broke a window to gain entry, and they stole a safe and put it in a white sedan belonging to the other suspect. They gained entry to the safe and then dumped it in the river.

Benjamin A. Silver, 900 block of Washington Avenue, Racine, burglary of a building or dwelling, misdemeanor theft.

RACINE — A 17-year-old boy has been accused of breaking into a home at gunpoint and stealing a gun and a video game player.

The suspect said he is innocent, according to a criminal complaint.

Witnesses called to the stand on Friday contradict the testimony given by the eyewitness during a homicide trial underway in Racine County Circuit Court. 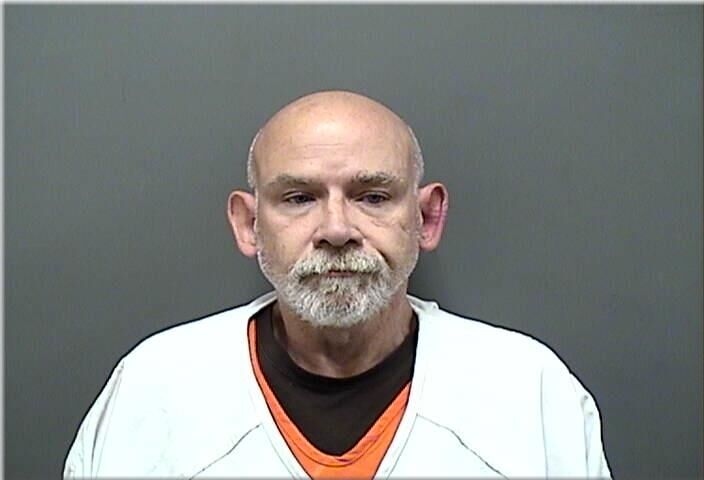 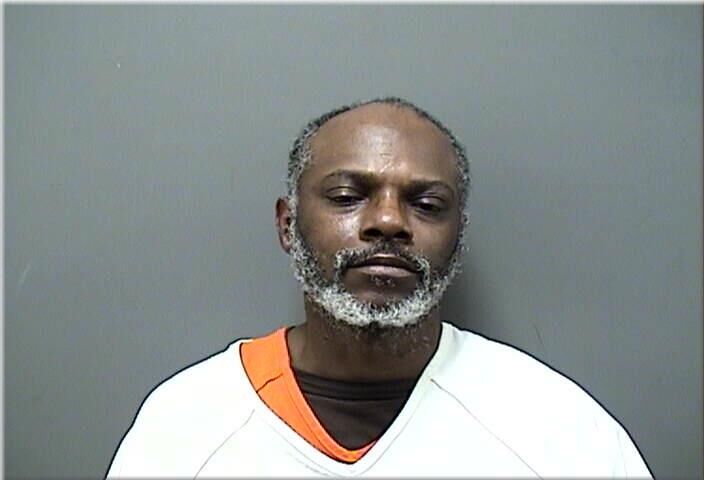